To judge by this weekend’s box office, Oscars mean little to the movie-loving public. The five available Best Picture contenders — “The Father,” “Minari,” “Judas and the Black Messiah,” “Nomadland,” and “Promising Young Woman” — grossed in the range of $200,000-$300,000.

However, “Promising” also dropped from $19.99 to $5.99 on VOD one day after Academy announced its five nominations. It now ranks on every chart we list, including #1 on Apple TV. “Minari” also received increased attention, even at $19.99. Of note is its #5 placement at Spectrum Cable; not only do its customers tend to reflect mass-audience tastes, but the chart ranks by rentals, not price. That shows significant crossover interest.

“Monster Hunter,” also now available as a standard-price VOD, is the other title to have a #1 slot (at Google Play) and a presence on all four charts. “The Croods: A New Age,” which has been strong for three months (now $5.99), also placed across all. 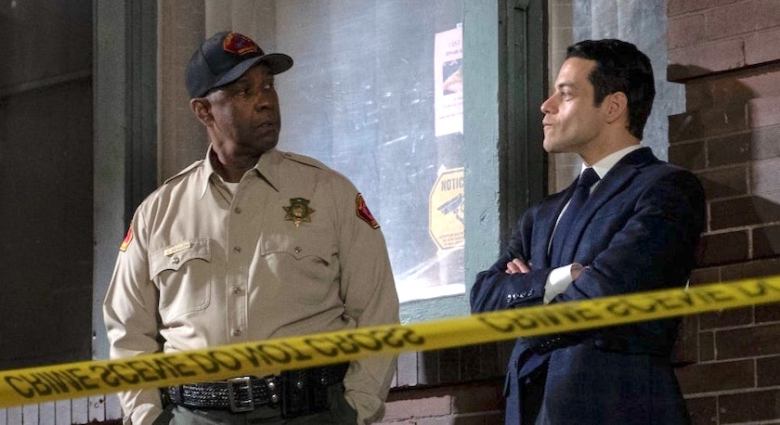 New to PVOD this week is “The Little Things.” Like “Wonder Woman 1984,” which remains a strong as a downloadable title, it shows there is money to be made after an HBO Max run ends. Eight weeks into its run, the Denzel Washington-Rami Malik police thriller is still in the top 10 among films in theaters. It is #1 at Fandango, which ranks by revenue. Warners shows there is logic to keeping a streaming run brief when additional money is to be made. Similarly, Disney’s “Soul” will go PVOD this week with a $19.99 download; Disney Plus is $8 a month or $80 a year.

The sole fresh entry to score is “S.A.S.: Red Notice” (Vertical), a $9.99 original. It stars Sam Heughan (“Outlander”) as a special unit officer combatting kidnappers who have taken a train hostage. It placed #7 at FandangoNow, and also charted several days during the week at Apple TV.

Several Sony library titles showed up at Apple, for a $3.99 purchase price. As such, the Apple chart echoes Netflix with a seemingly random show of post-2000 titles.

Netflix had the most Oscar nominations and none of them had any impact on its chart. Best Picture nominees “Mank” and “The Trial of the Chicago 7,” top acting contender “Ma Rainey’s Black Bottom,” nor any of the other 11 titles placed among the top 10. At this point, the most likely one to rebound could be “Rainey” if, as expected, Chadwick Boseman wins Best Actor.

Currently leading the streamer is thriller acquisition “Deadly Illusions” with Greer Grammer as an evil nanny. Second place is its original documentary “The College Admissions Scandal.” Also showing well this week is the documentary acquisition “The Last Blockbuster,” about the video store’s sole remain franchise in Bend, Oregon.

Ranked by number of transactions, with position as of Monday, March 22

Ranked by revenue accrued not transactions, for March 15-22

Ranked by number of transactions, with the daily position as of Monday, March 22

Ranked by transactions between March 12-18, all priced $6.99 except where noted

Most-viewed, current ranking as of Monday, March 22; originals include both Netflix-produced and -acquired titles

Sign Up: Stay on top of the latest breaking film and TV news! Sign up for our Email Newsletters here.