Once Upon A Time In Hollywood reviews ‘OUTRAGEOUS, jaw-dropping and foot-fetishising’

The ninth film by Quentin Tarantino has premiered at the Cannes Film Festival, receiving a six-minute standing ovation and multiple five-star reviews. Once Upon A Time In Hollywood’s director and A-list stars DiCaprio, Pitt and Robbie were in attendance on the red carpet before introducing the 1969 Los Angeles-set movie to the audience. The film sees an ageing has-been actor and his stunt double living next door to Sharon Tate around the time of the Manson murders. No doubt Tarantino has his own spin on this part of history, just as he did in Inglourious Basterds. Here are some of the review highlights for Once Upon A Time In Hollywood.

Time Out
It sits at the mature end of Tarantino’s work, bringing his tongue-in-cheek storytelling together with exquisite movie craft and killer lead performances from Brad Pitt and Leonardo DiCaprio.

Daily Telegraph
Tarantino luxuriates in bringing this prelapsarian heyday roaring back to life, and the effect is pure movie-world intoxication, laced with in-jokes and nibble-ably sweet period detail. 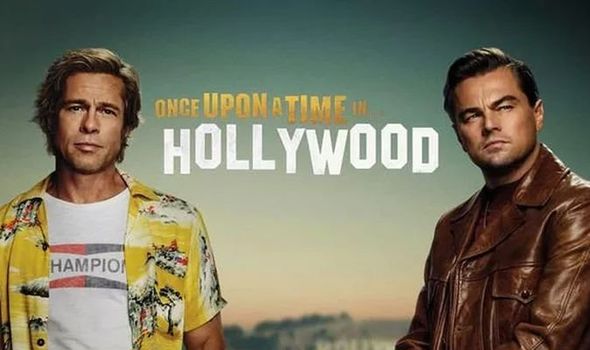 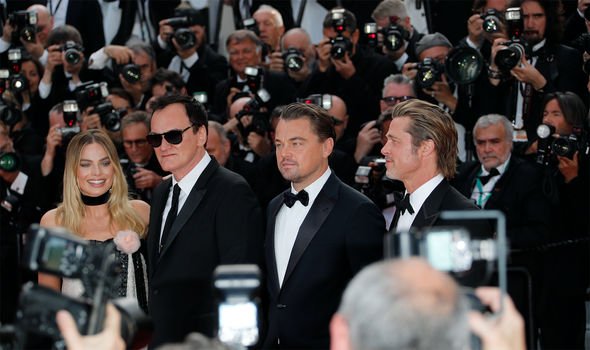 Evening Standard
If not a career best, it’s an extraordinary career summation.

Hollywood Reporter
Once Upon a Time… in Hollywood is uneven, unwieldy in its structure and not without its flat patches. But it’s also a disarming and characteristically subversive love letter to its inspiration.

Vanity Fair
This curious fairy tale may not be the truth, and it may prattle on too long. But when its stars align, and they let loose with their unmistakable shine, Hollywood movies do seem truly special again. 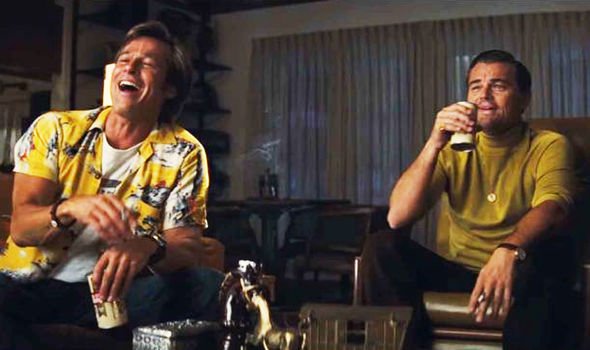 Slash Film
The film is a dirty, sensually realized feat with many shots of sensualized feet. Time will tell whether this is Tarantino’s greatest work, but it incorporates so much of what made this brash filmmaker provocative, great, obnoxious and brilliant.

The Wrap
It’s a grand playground for the director to further fetishize old pop culture, to break things and hurt people, and to bring a wide-eyed glee and a robust sense of perversity to the whole craft of moviemaking.

Once Upon A Time In Hollywood is released in UK cinemas on August 14, 2019.