Oscars 2020: Date, nominations, host and how to watch in the UK

Hollywood stars are undoubtedly having their vampire facials and endless dress fittings ahead of arguably the biggest night in the awards season calendar and you too can be involved. 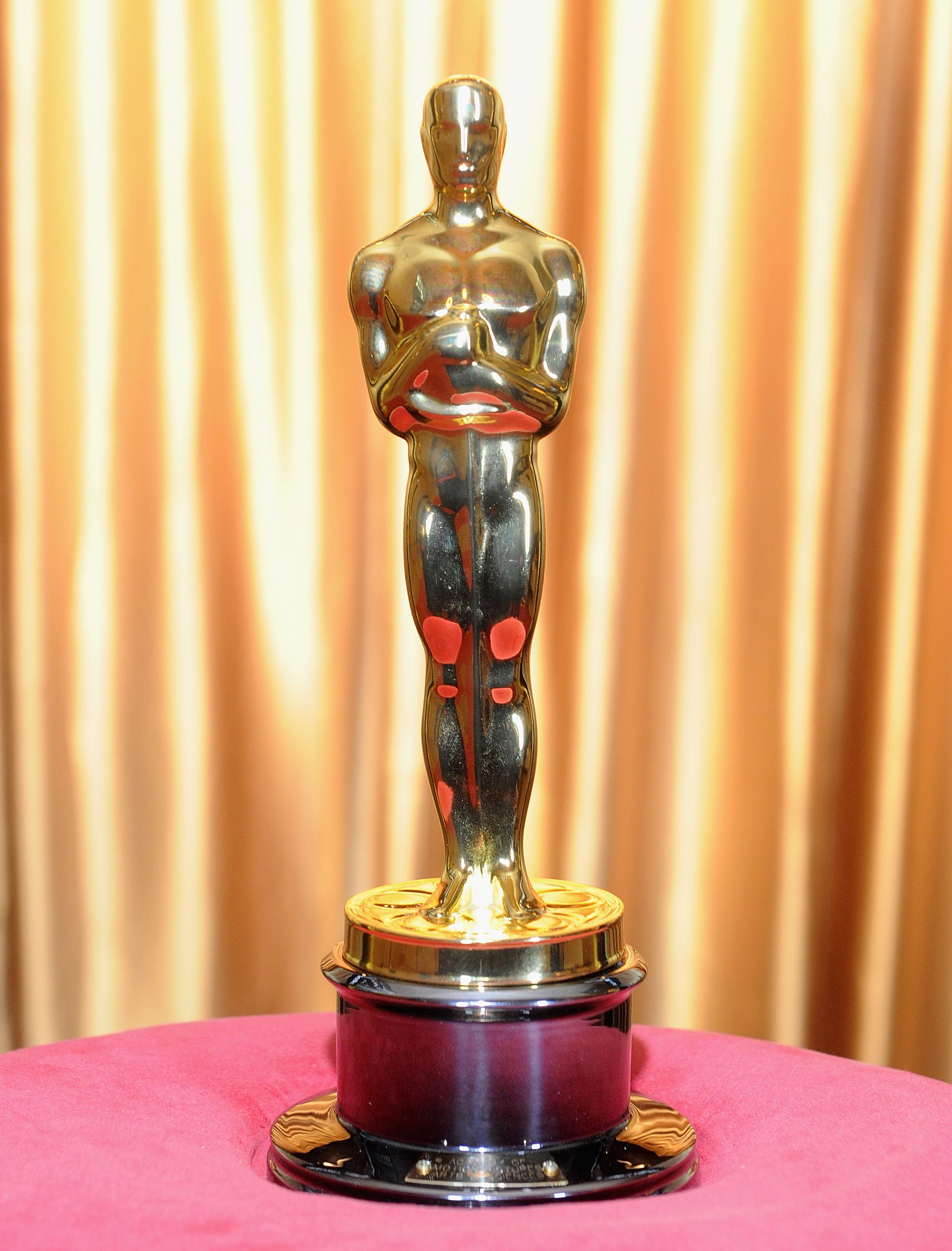 The Oscars awards show will take place on the earlier date of Sunday February 9, 2020, after more than a decade of holding the Academy Award ceremonies in late February.

As usual, the glitzy ceremony will be held at the Dolby Theatre in Hollywood, California.

The prestigious show has been hosted by the theatre, which was built in 2001, every year since 2013.

This will be the 92nd time that the Oscars, otherwise known as the Academy Awards, will be taking place. 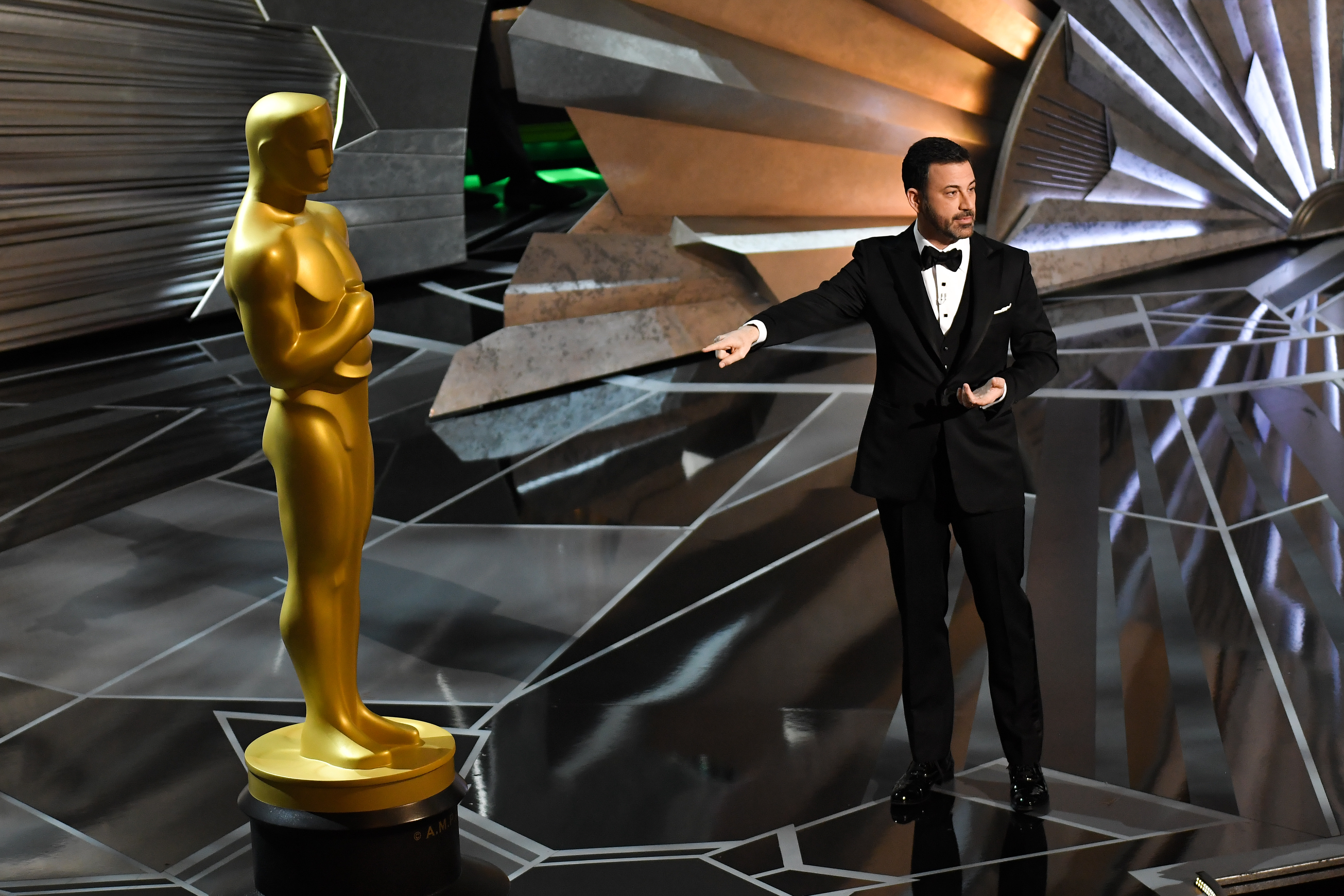 What are the nominations?

There are 24 awards up for grabs this year with Joker leading the way with a huge 11 nods.

We have the full list of nominations for the film fans.

In 2019, for the first time in three decades the Oscars went ahead without a host after Kevin Hart stepped down following the re-emergence of historic homophobic tweets.

Instead of the traditional opening to the show with a humorous monologue from the host before starting the show, the ceremony was instead solely in the hands of guest presenters who came along to deliver each award.

This year, the Academy Awards will not have a host again, organisers of the annual ceremony have confirmed.

The last person to host the show was Late Night talk show host Jimmy Kimmel in 2018.

What time does it start in the UK?

The stars will be walking the red carpet from 10pm, with the ceremony itself due to begin around 1am (GMT).

UK viewers can watch all the action live on Sky Cinema.

You can also watch the awards ceremony on NOW TV with a Sky Cinema Pass – sign up for a free trial here. 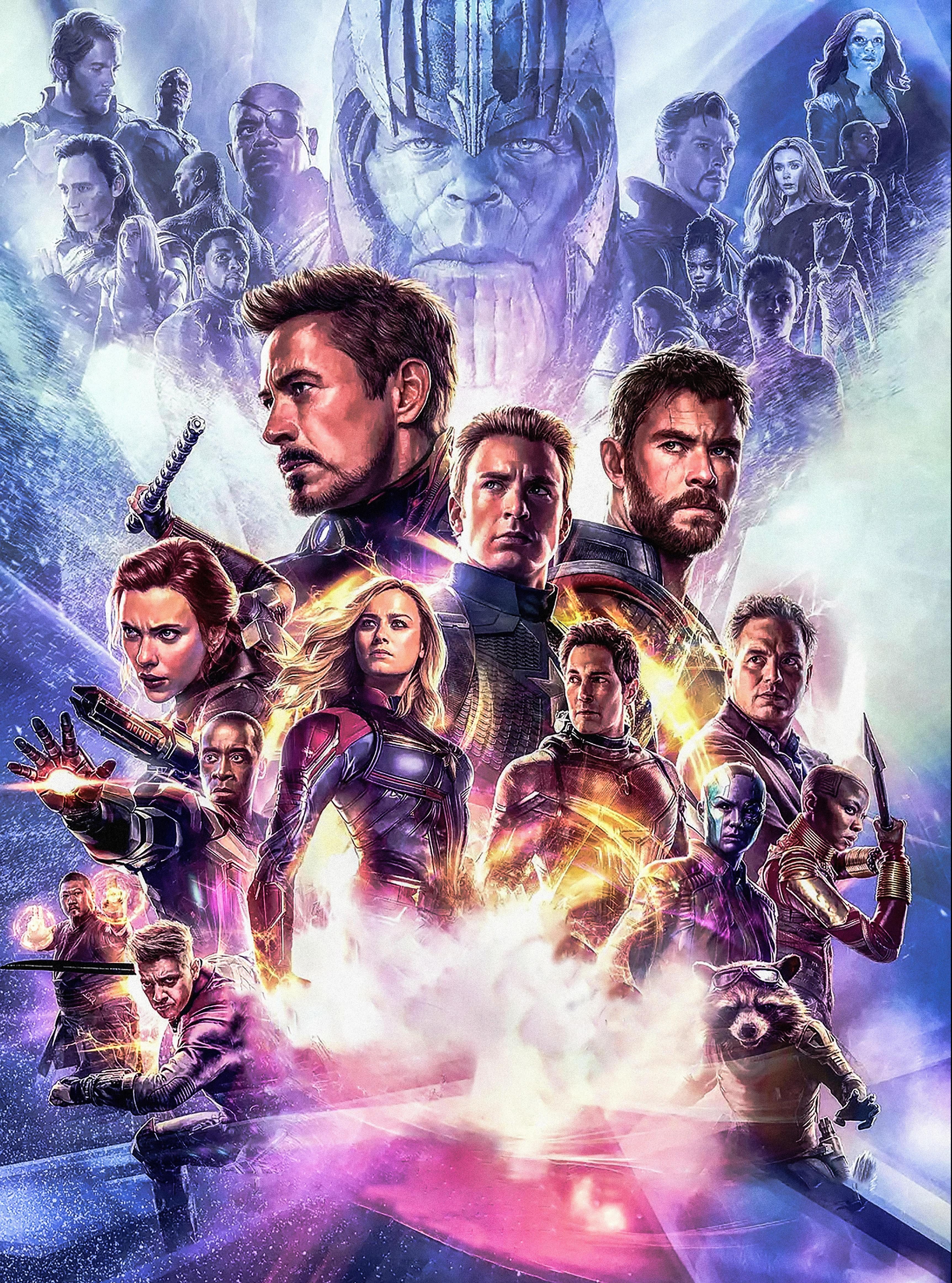