The two Oscars for “Ma Rainey’s” were expected for the bold and gritty verisimilitude demanded by Davis and supplied by 89-year-old costume designer Ann Roth (a two-time winner), makeup stylist Sergio Lopez Rivera, and hair stylists Mia Neal and Jamika Wilson (who made Oscar history as the first Black female winners from their category). They made her sexy and subversive with a flashy wardrobe, gold teeth, charcoal-like makeup, and a wig made of horsehair.

However, “Mank” cinematographer Erik Messerschmidt pulled his second consecutive upset over the heavily favored DP Joshua James Richards (Best Picture winner “Nomadland”), winning both the ASC award and the Oscar. The last Oscar for black-and-white cinematography went to “Roma,” shot by director Alfonso Cuarón. Despite the upset, though, it’s a breakout achievement for Messerschmidt (“Mindhunter”), who recreated the Golden Age of Hollywood in black-and-white, striking a balance between retro and contemporary, approximating the look of a movie made concurrently with “Citizen Kane” in 1940, yet in widescreen and in high dynamic range. The absence of color thus forced Messerschmidt to be more nuanced in his choices.

“Mank” also marks the first black-and-white production design Oscar win since “Schindler’s List.” For this, production designer Don Burt (a two-time winner) and set decorator Jan Pascale had to think in terms of translating the proper color palette for black-and-white to achieve a retro ’30s look. And they intersected “Kane” with their own Gothic vibe that defined William Randolph Hearst’s (Charles Dance) baroque-looking San Simeon and Hearst Castle.

Meanwhile, Darius Marder’s experimental “Sound of Metal” provided a powerful one-two Oscar punch when it came to editing and sound. This is a film about sound that explores deafness as the relationship between sound and vibration. Getting inside Ahmed’s head was a collaborative effort between editor Mikkel E.G. Nielsen and supervising sound editor Nicolas Becker. Nielsen determined the order of scenes with and without sound, and Becker created a unique soundscape built on internal vibration. He used a combination of multi-directional mics, condenser mics, and mics on the actor’s skull to immerse us in the drummer’s POV, awakening our senses along with his. 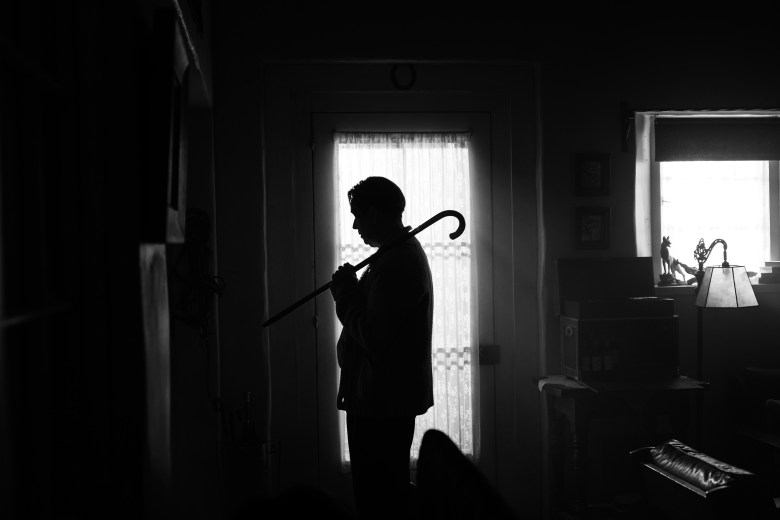 Christopher Nolan’s time-inverted “Tenet” — a fatality of the pandemic with theater closures, and the victim of a sound mix backlash — came through with a single Oscar win for VFX. But it was an impressive one. The work demanded of Double Negative was highly experimental. It needed to fit the framework of the inverted world, and required the company to execute the timing of moving forward and backward for fights and car chases. They utilized previs for the blocking of action, and were also on set to observe rehearsals with the stunt team. The highlight occurred during the heist, when, for an exploding car, they pushed back with great force and sucked the fire back into the car. It was the ultimate visual expression of the world turned inside out during a war between the future and the past.

On the animation front, Pixar collected two Oscars for the Black-led “Soul”: its industry-leading 11th feature prize, and its second win for original score. For director/chief creative officer Pete Docter (“Inside Out,” “Up), this marked his third win, which he shared with co-director-screenwriter Kemp Powers (nominated for “One Night in Miami”). The ambitious cosmic fantasy about the meaning of life for jazz pianist Joe Gardner (Jamie Foxx) contrasted gritty New York City with the ethereal Great Before, requiring a new tool set to handle the transparent, abstract shapes. 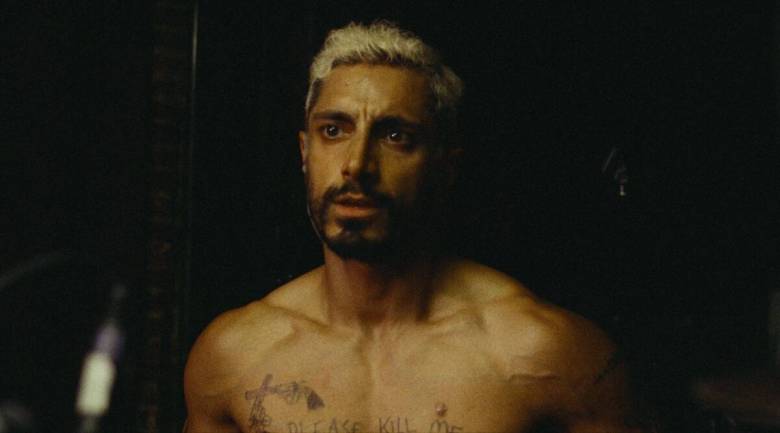 The original score Oscar was shared by Trent Reznor and Atticus Ross (their second win) and Jon Batiste (his first win and only the second Oscar by a Black composer since Herbie Hancock’s prize for “Round Midnight”). Reznor and Ross composed the weird musical sounds of The Great Before, while jazz artist Batiste composed the integral jazz music for the more earth-bound New York sequences with a spiritual thematic connection. The importance of this win can’t be stressed enough, not only because of the diversity breakthrough for Batiste, but also because the Academy honored such unconventional use of dramatic scoring and underscoring.

Finally, Netflix also dominated the live action and animated short categories with two trenchant works about gun violence: “Two Distant Strangers,” the “Groundhog Day”-like endless loop of a brutal police shooting (starring rapper Joey Badass), directed by Travon Free; and the hand-drawn, monochromatic short, “If Anything Happens I Love You,” about parents dealing with grief over the death of their daughter at a school shooting. The illustrated shadow play was directed by Will McCormack (the original “Toy Story 4” script with Rashida Jones) and Michael Govier (“Conan”), and executive produced by Laura Dern.