AMANDA Owen left fans all saying the same thing with her latest slew of snaps.

The Yorkshire Shepheress rose to fame for her appearances in the Channel 5 rural reality show Our Yorkshire Farm which chronicles her working life on the farm as well as the trials and tribulations of being a mother-of-nine. 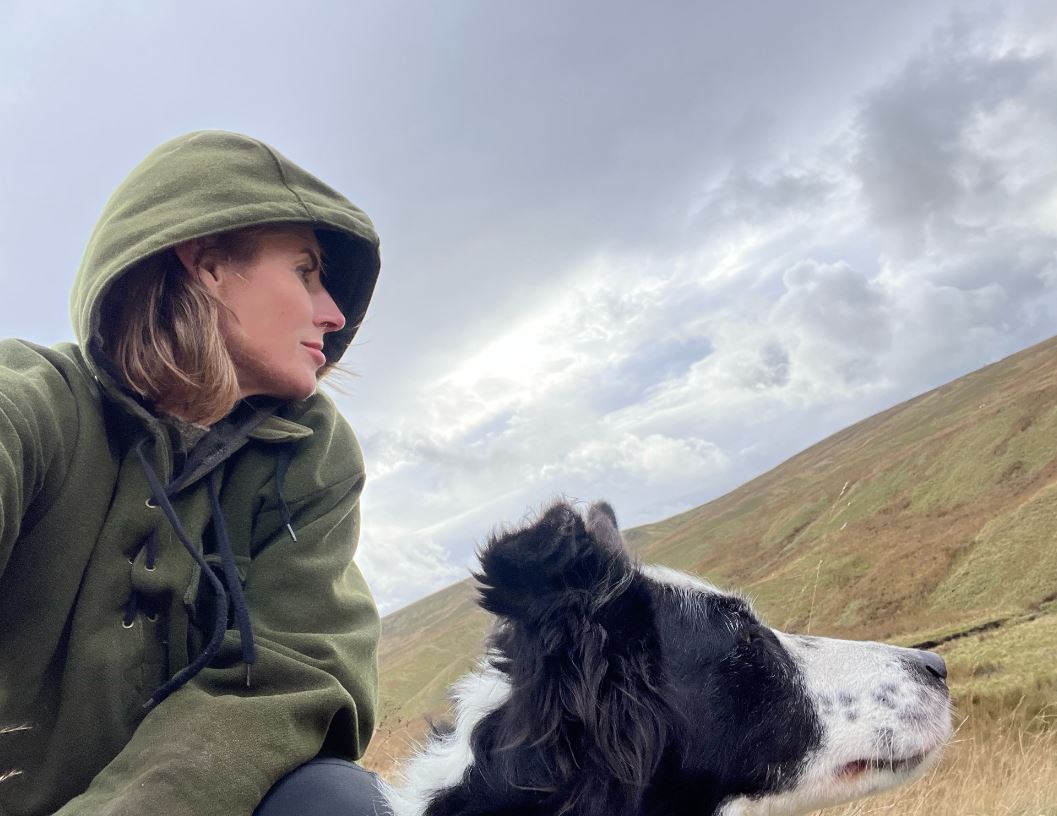 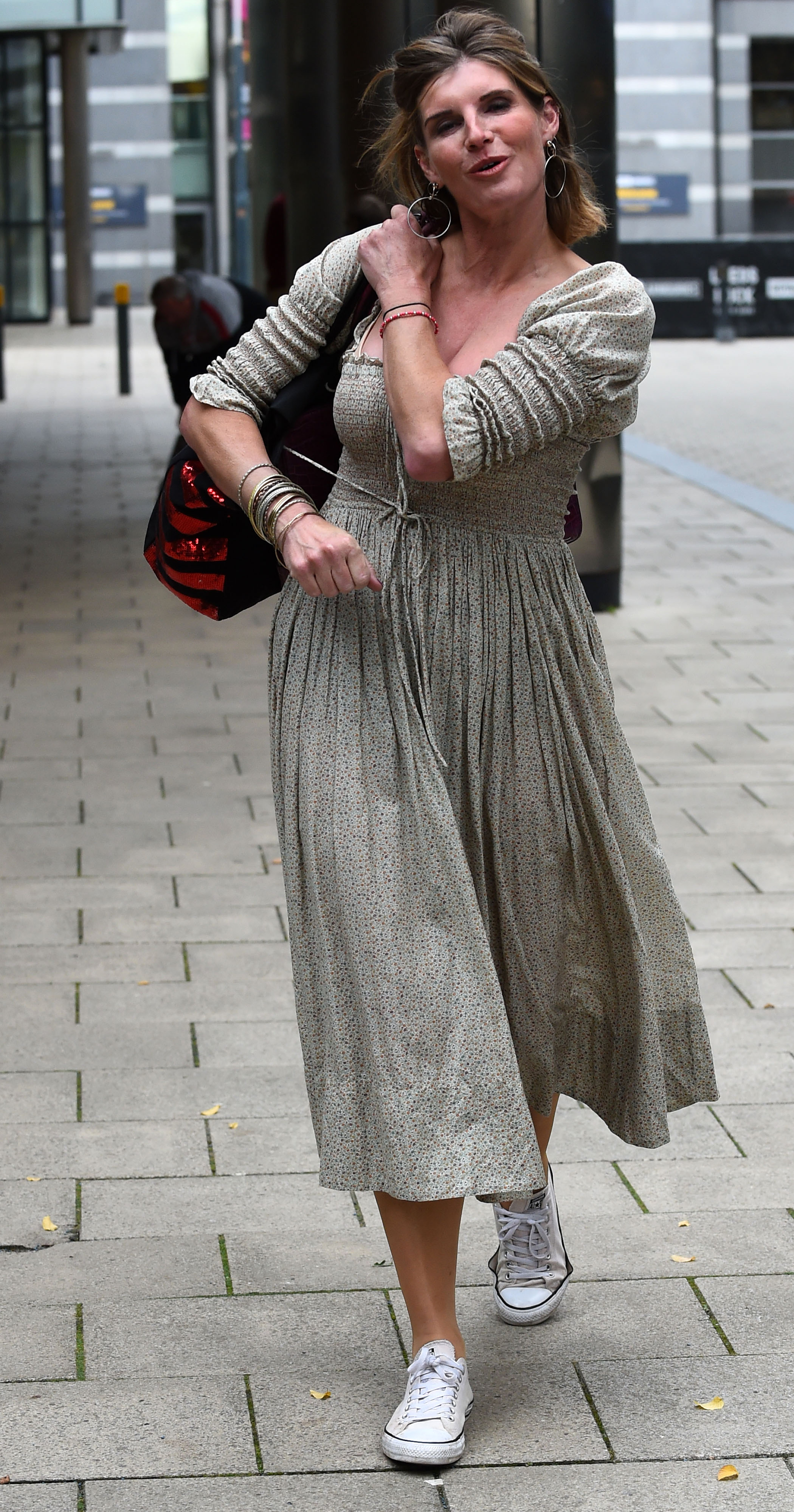 But it appeared Amanda was taking a bit of time out for herself this week as she spent some quality time with her pet pooch, Kate.

The reality star shared a collection of pictures of sheepdog Kate as they went for a countryside walk together.

Alongside the images, Amanda wrote: “Eyes bright & still as keen as mustard, dogged determination from veteran sheepdog Kate on the gather.”

Her Twitter followers were wowing over just how cute Kate was as they rushed to the comments section to air their thoughts. 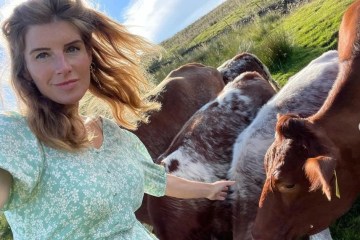 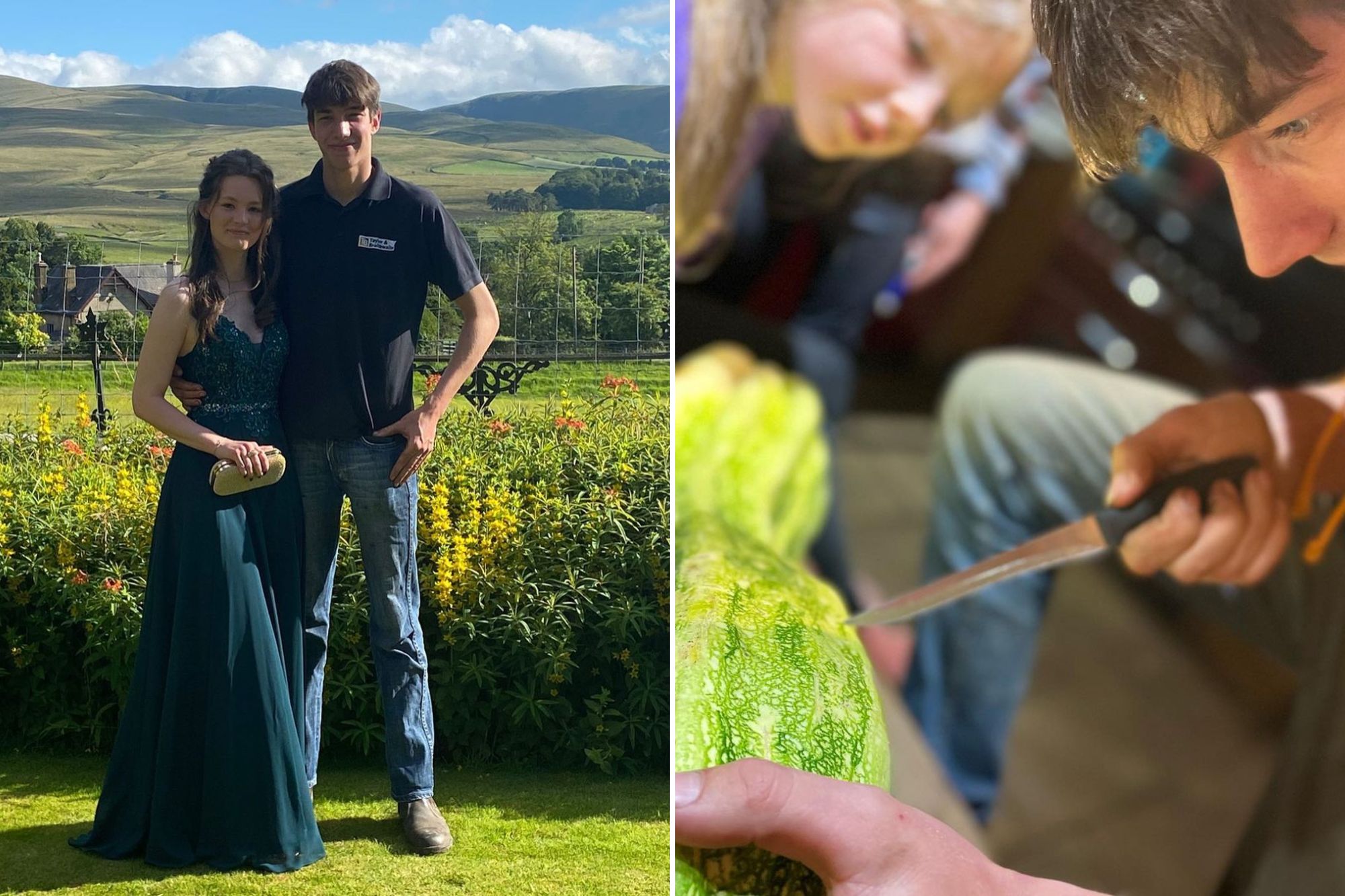 One fan wrote: “Kate is a lovely looking dog nice photo's of both of you.”

Another added: “Ah Kate is so beautiful 😍 xx”

While a third shared: “Kate's a little legend, she's so intelligent and adorable. Great photo's 👍”

Amanda shared the stunning snaps amid news she is branching off and has landed her own solo show following her heartbreaking marriage split from husband Clive Owen.

Amanda will visit farms around the country that have had to adapt to modern ways of farming to investigate how they balance tradition with innovation.

Amanda will discover the impacts of the pandemic and different challenges that the farms have had to deal with in order to make ends meet.

The star will visit six in total and will immerse herself into farm life as she gets stuck in to offer a helping hand.

The news of Amanda’s new TV show comes following the collapse of her marriage which The Sun exclusively revealed was under pressure last year.

Earlier this year, Amanda and Clive confirmed the news that they had decided to part ways. 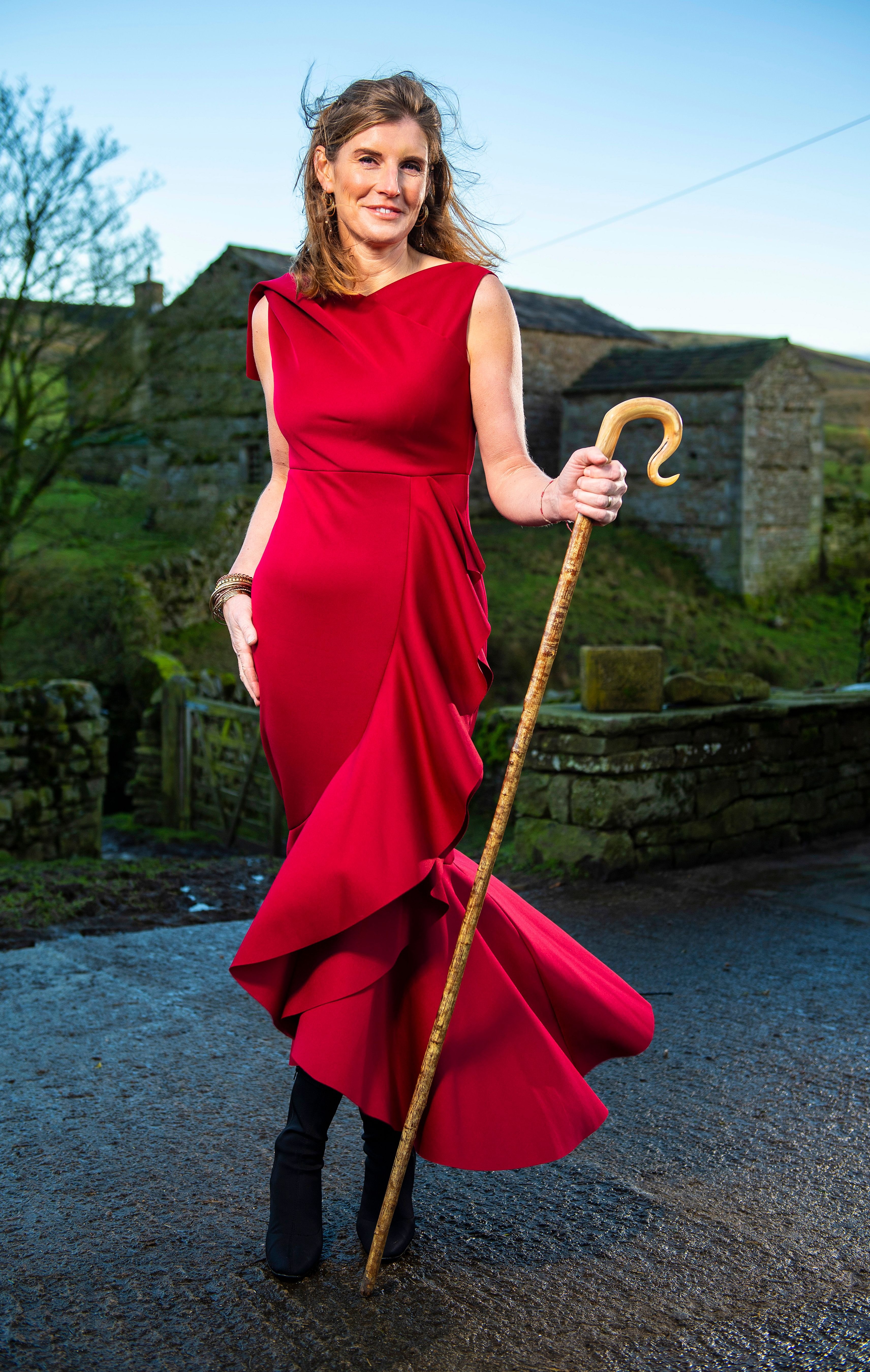 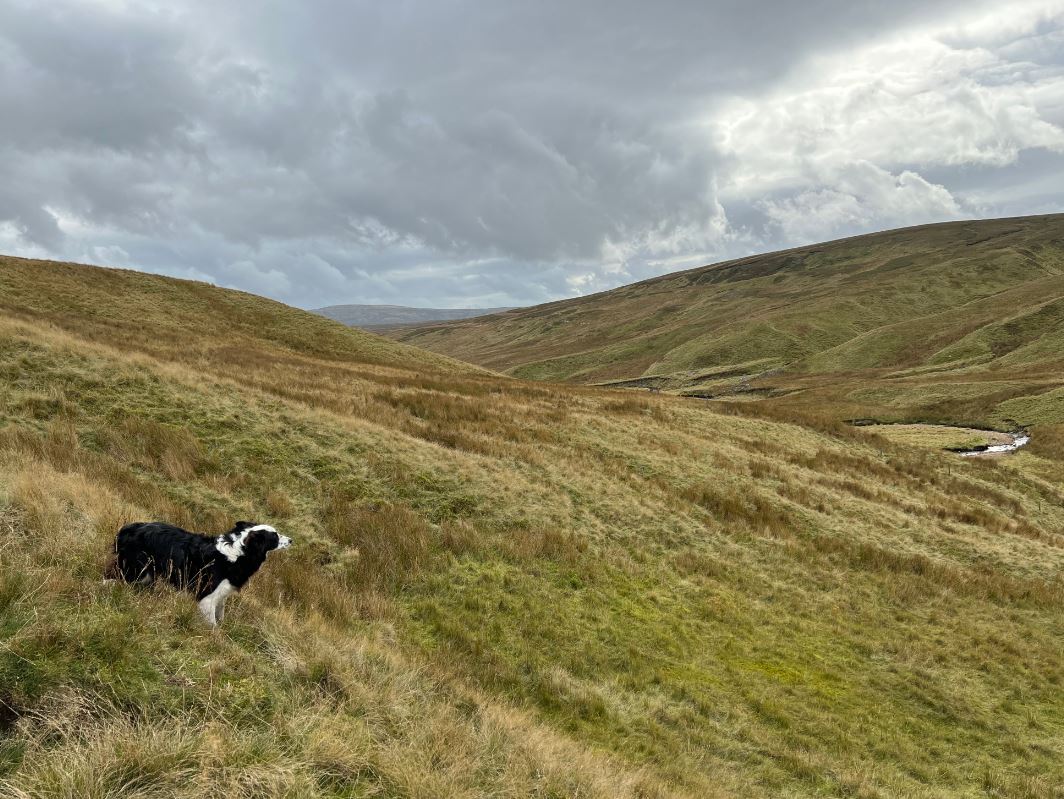