OUR Yorkshire Farm’s Amanda Owen has revealed the damning reason why she will never “sex things up” on the show.

Amanda has become something of a household name after appearing on the hit Channel 5 series. 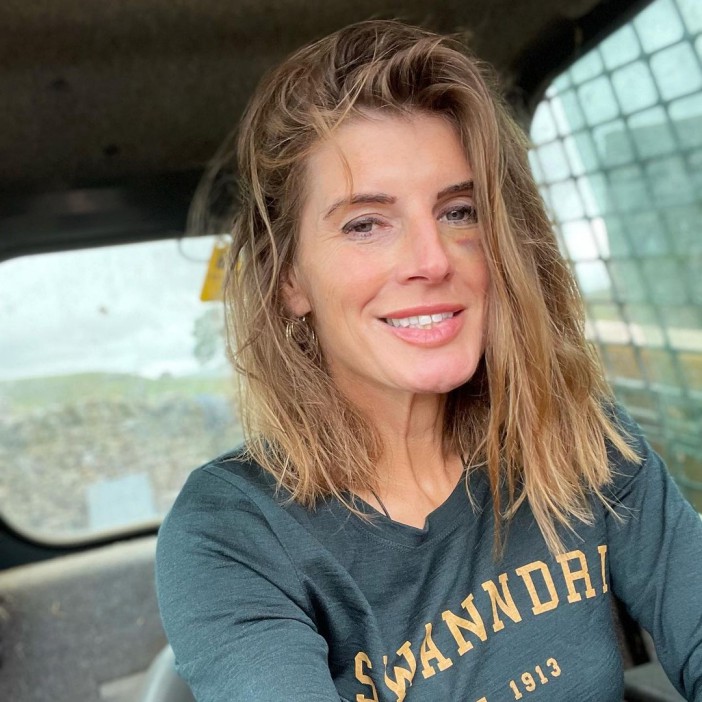 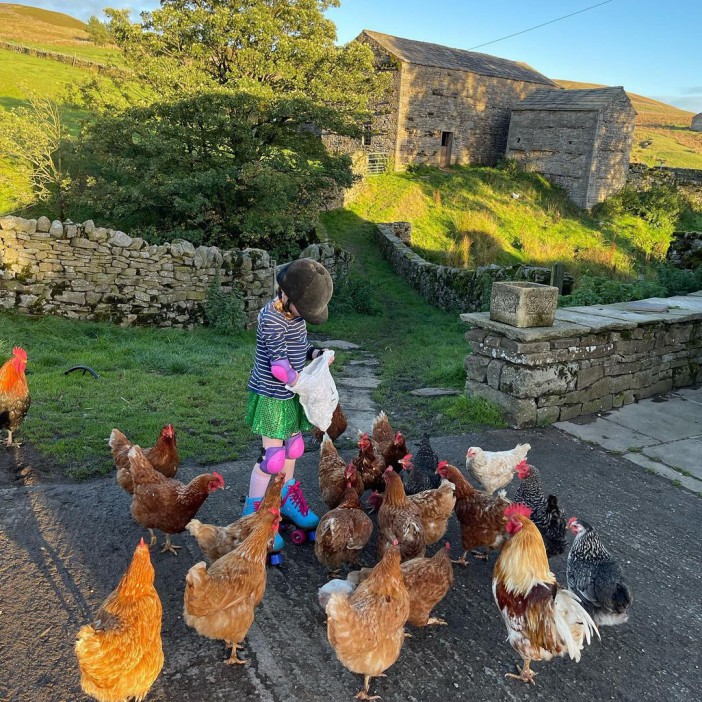 The 47-year-old, her husband Clive Owen and their brood of nine have soared in popularity of late as the nation has become obsessed with what life is really like on Ravenseat Farm.

And the Yorkshire shepherdess has an interesting theory as to why the reality TV show is so popular.

Appearing on the Boots and Heels podcast, the mother-of-nine spoke of the reason she believes the show is so well received.

“The children are a massive massive part of it,” said Amanda.

“It is a family-run farm at the end of the day, so when it came to filming, it made absolute sense to hand over that control to the children.

"For us that is the real focal point, that is the bottom line, because the minute you start sort of sexing things up, then you've lost what it's about.

"I'm not sitting here to slag off Countryfile or anything like that, it's massively enormously popular, but I feel like our programme is watched by two distinct types of people – those who know and those who don't.

"And if you can keep both those people watching a programme then you're doing something right.”

On the topic of self-filming during strict coronavirus restrictions, Amanda concluded: "It was a challenge, but in a way, it was one of those challenges that we thought well, you know, what this is an opportunity to showcase what you actually do.

"In this day and age, there are a lot of people who can talk the talk, but to actually be able to put it out on screen and show it to people at home kind of felt like we were validating what we've been talking about.”

Our Yorkshire Farm continues on Tuesday on Channel 4 at 9pm. 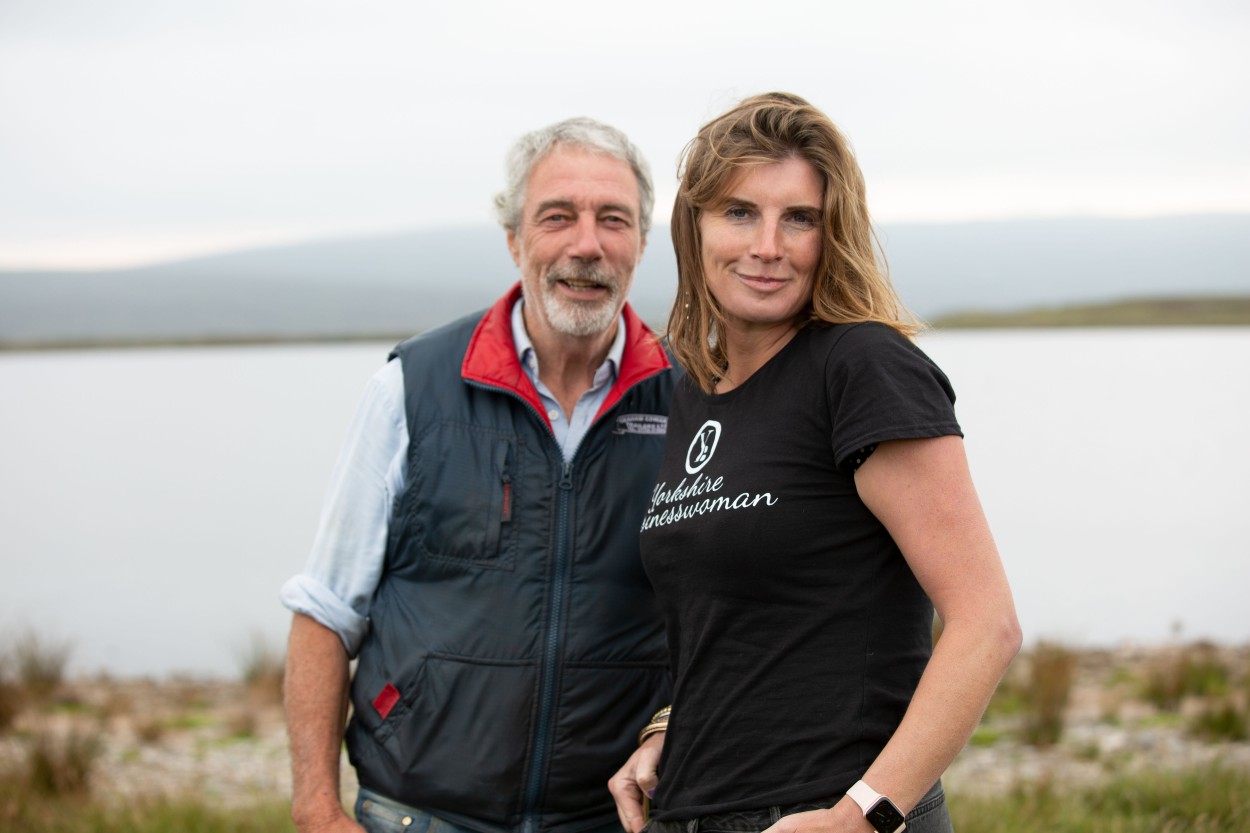 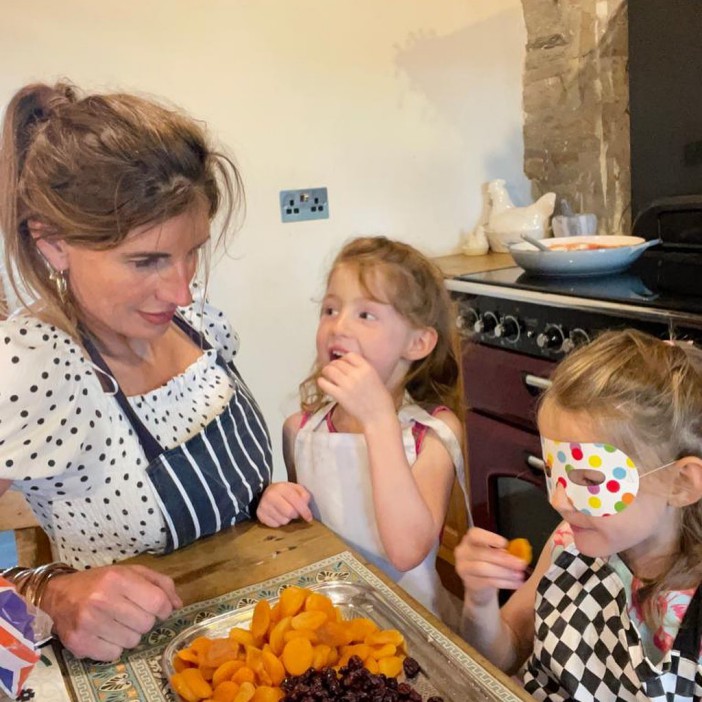 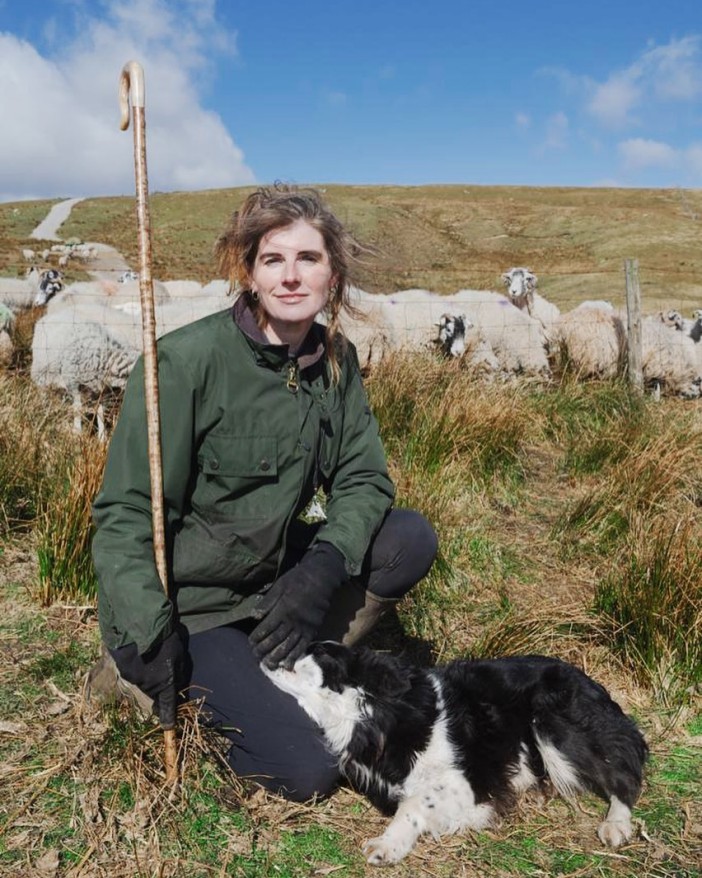