The sixth season of the Starz series could be set to follow the events of Diana Gabaldon’s novels An Echo in the Bone and Written In My Heart’s Own Blood. Season five drew upon events which took place in A Breath of Snow and Ashes including Stephen Bonnet’s (played by Ed Speelers) death and Claire Fraser’s (Caitriona Balfe) kidnap and it seems likely the next series could do the same as it mixes up storylines.

Actor Sam Heughan, who is best known for his role as Jamie Fraser, had hinted there may be parts of book seven, An Echo in the Bone incorporated into the new series.

Asked if season six will draw upon the seventh novel, Jamie teased: “Actually, if I could tell you –I can’t because I haven’t seen all the scripts –I would say because we have so much history and time travel and all that, we can pull from any book.”

He added to Parade: “So there may be not just book seven but other books we pull from.”

This means fans could see Jamie’s “death” take place at the end of season six. 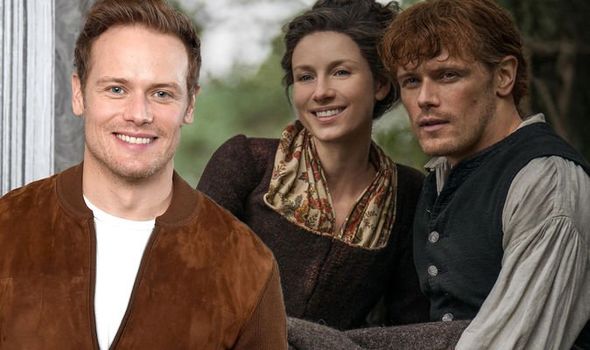 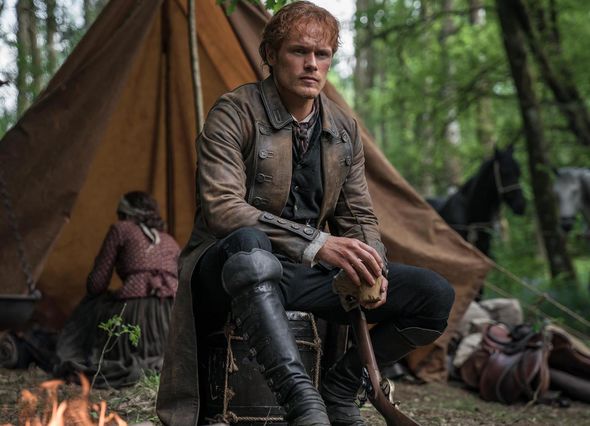 Fans of the Outlander novels know Jamie does not die but after the ship he is on to return from Scotland to North America goes down, it is believed he is lost at sea and presumed dead.

Claire is distraught as she is given the heartbreaking news before she is arrested for being a spy.

Wanting to protect her, Lord John Grey (David Berry) swoops in and insists on marrying her to keep the Fraser family safe.

Claire agrees to the marriage as she knows Lord John well, he is a close friend of Jamie’s and believes she had lost her husband for good. 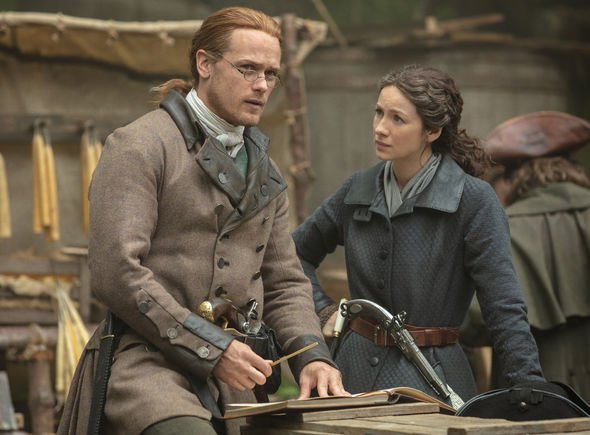 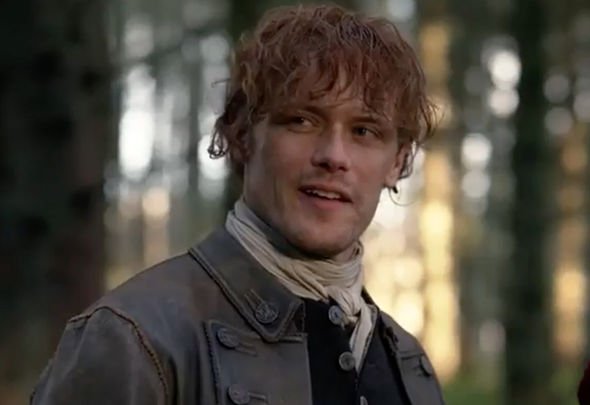 However, there’s a surprise in store as Claire is reunited with Jamie in Written In My Heart’s Own Blood as it’s revealed he survived the wreckage.

Author Diana has confirmed Jamie does not die in the next season which would fit in line with his story for the next few novels.

The latest theory surrounding season six comes after actor Sam spoke about life after his time as Jamie Fraser.

He told the publication: “Something I keep asking myself is where will I go when this is all done?

“I don’t know. I don’t know what will happen. What is life after Jamie Fraser?

“I hope we get to the end and I hope we finish it properly. We love the story.”

Sam has been busy filming A Text For You, a movie with Priyanka Chopra and Celine Dion while the Outlander cast wait to get back on set.

Sharing a teaser ahead of the next series, Sam, Caitriona, Sophie Skelton and Richard Rankin dropped hints about what is to come.

Caitriona told fans: “We are so excited to bring you season six. There’s lots of exciting stuff going to happen.

“It’s going to be a really exciting season where things are coming to the Ridge that will even challenge Claire Fraser’s medical knowledge.”

Meanwhile, Brianna star Sophie teased: “We are so excited to bring you season six. There’s lots of exciting stuff going to happen.

“It’s going to be a really exciting season where things are coming to the Ridge that will even challenge Claire Fraser’s medical knowledge.”

Outlander seasons 1-5 are available to stream on Amazon Prime Video and Starz now.