Patricia Loud, the matriarch of the Loud family in the TV documentary An American Family died on Sunday from natural causes. She was 94. 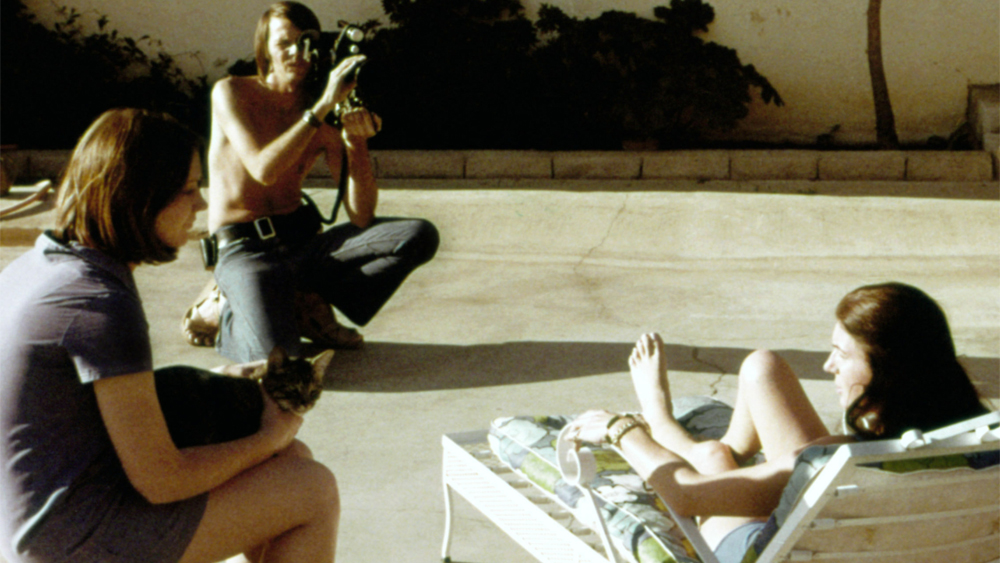 The news of Loud’s death was confirmed on the official Loud Facebook page. “With inconsolable sorrow, we are sad to share the news with friends and family that on Sunday January 10 at 1:55pm PT, Pat Loud passed away peacefully in her sleep of natural causes. She was snuggled up safe in her comfy home, attended by loving children Michele, Delilah, Kevin and Grant.”

Loud was born on October 4, 1926 in Eugene, Oregon. She graduated from Stanford University in 1948 where she studied World History and English Literaure. Upon returning to her hometown she met William Loud and they would go on marry in Mexico City. Their first son, Alanson “Lance” Russell Loud was born in June 1951.

She and her family entered the spotlight as one of the subjects of what is considered the first American reality television series. Filmed from May 30 through December 31, 1971, An American Family follows the daily life of the Loud family, an upper-middle-class family based in Santa Barbara. What was initially a look into the Loud life became a series that chronicled the divorce of William and Pat Loud. 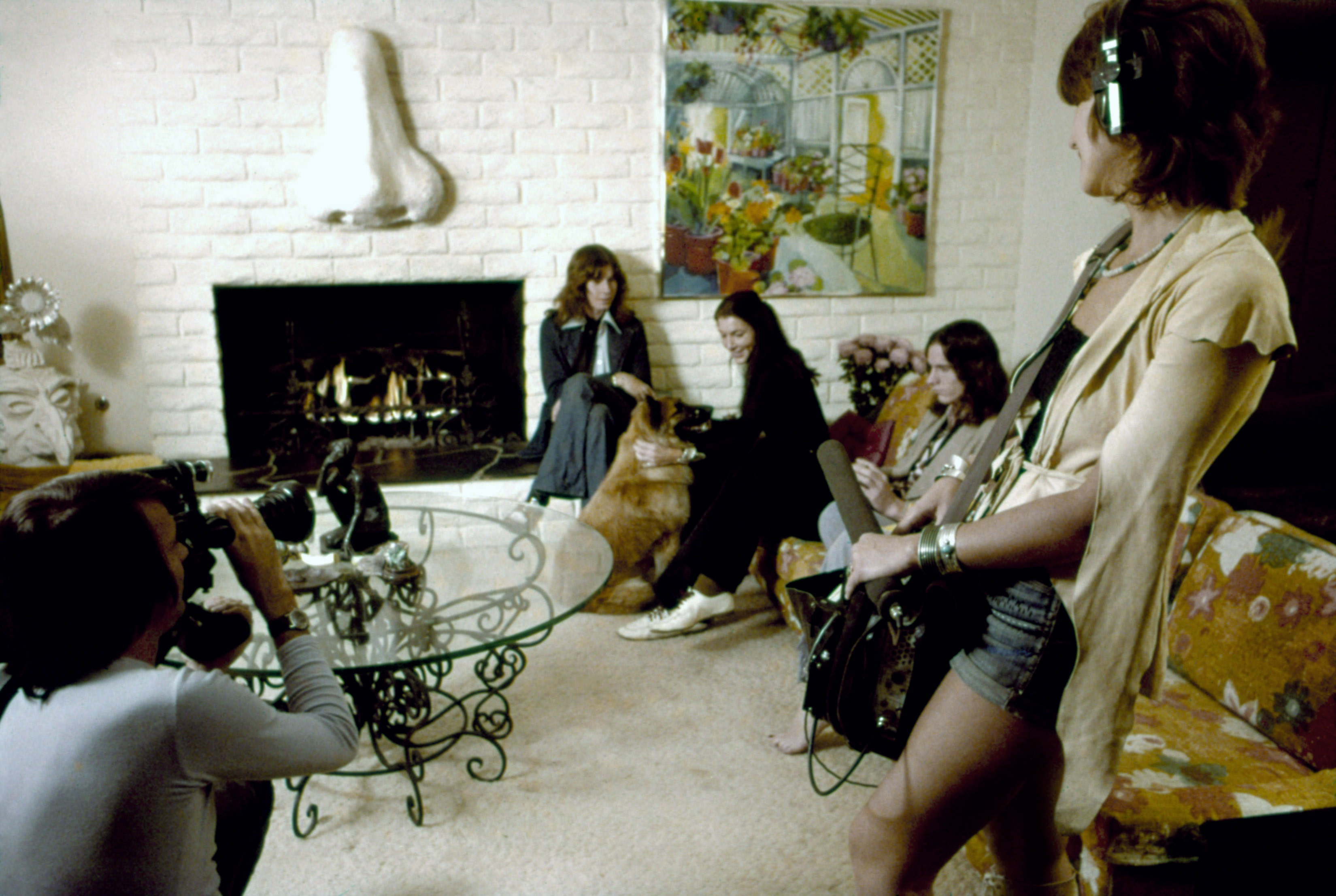 The documentary was a cultural hotspot in its time, showcasing family turmoil and the coming out of Lance, one of the family sons, who is credited as one of the first openly gay TV characters. He died in 2001 and William Loud died in 2018 at 97.

An American Family first aired in the United States on the Public Broadcasting Service and ran for one 12-episode season.

During her time feature in the series, Loud made appearances on The Dick Cavett Show and The Mike Douglas Show, as the PBS series had caught the attention of American viewers.

Cinema Verite went on to garner multiple nominations for the Golden Globes and the Primetime Emmys. Diane Lane landed a nod for her depiction of Patricia Loud.

In lieu of flowers, the family is grateful for any donations to be made in her name to The Rescue Train at
therescuetrain.org

Scott Shilstone contributed to this report.