PAUL Hollywood has backed down and given his ex Summer Monteys-Fullam custody of their chickens.

The former couple have been rowing over who gets to keep the pets following their bitter split. 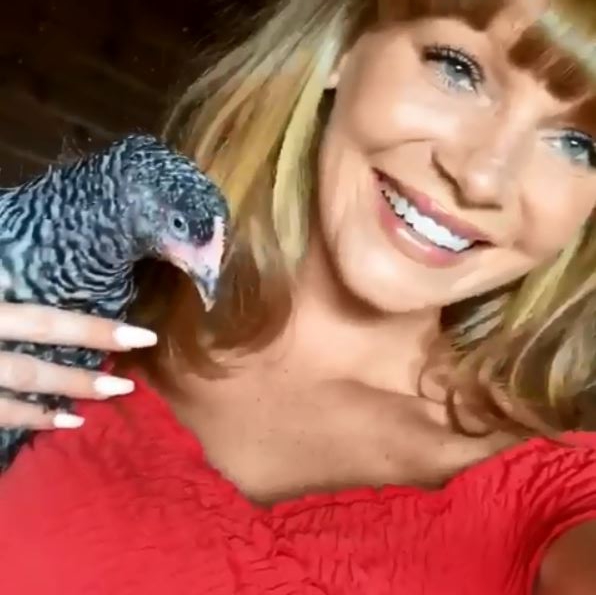 Today headstrong ex-barmaid Summer, 24, revealed she has finally got her own way as Paul handed over birds Karen, Frederica and Ciro in an effort to move on.

Posting a snap of them on Instagram, she told followers: "For those of you that keep asking how my chickens are. Karen, Frederica and Ciro are all safe and well."

Summer walked out on the 53-year-old Great British Bake Off judge after he demanded she sign a non-disclosure agreement.

The so-called gagging order would have forbidden Summer from talking about their relationship in public. 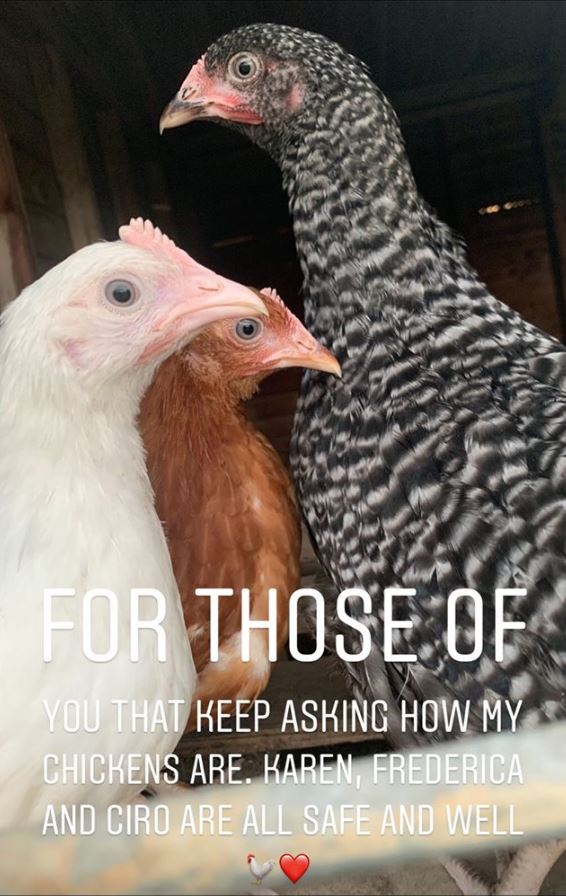 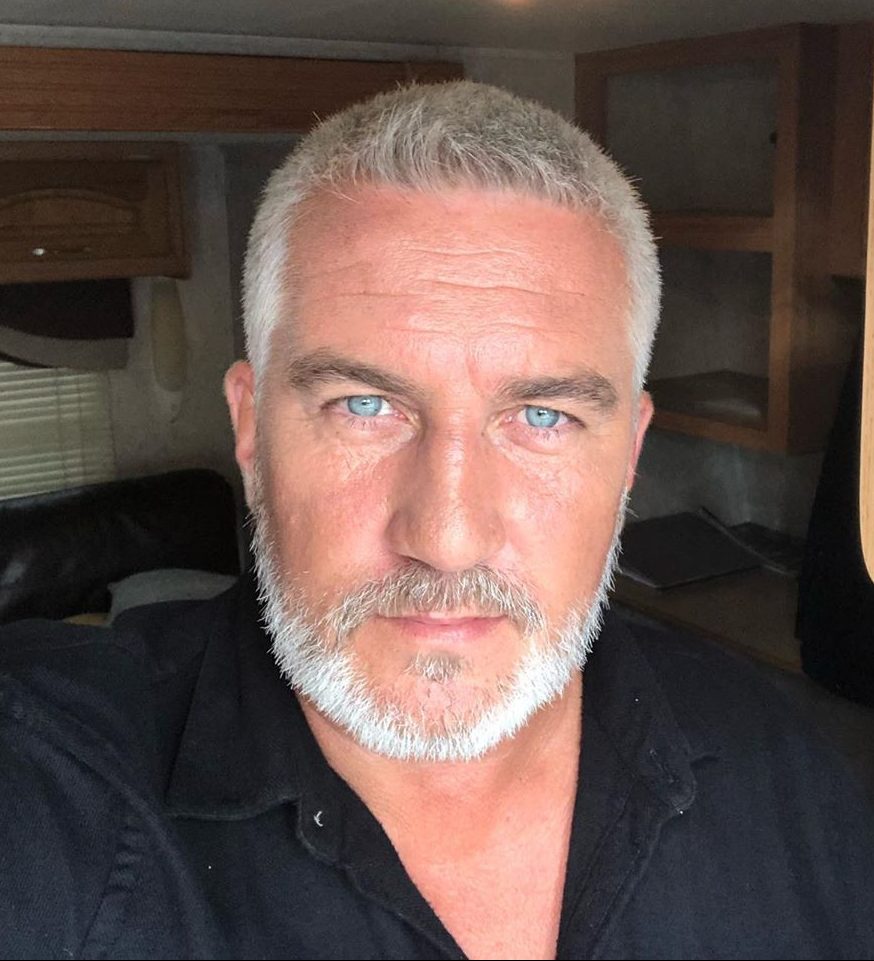 Unhappy about his request, Summer ended the romance – and became determined to get full-time custody of their pink-beaked £35 Plymouth Rock chicken.

She was able to take her eight horses from their £1million mansion's stables, but has lost out on a string of expensive gifts Paul bought her — including a £100,000 Range Rover SVR plus a £9,000 hot tub.

And as The Sun Online revealed today, television star Paul secretly tried to cancel Summer’s charity skydive after asking for a refund on the £560 he said he paid for the jump.

She was planning to skydive with her 15-year-old sister Crystal to raise money for the Lord Whisky Sanctuary, an animal charity in Canterbury. 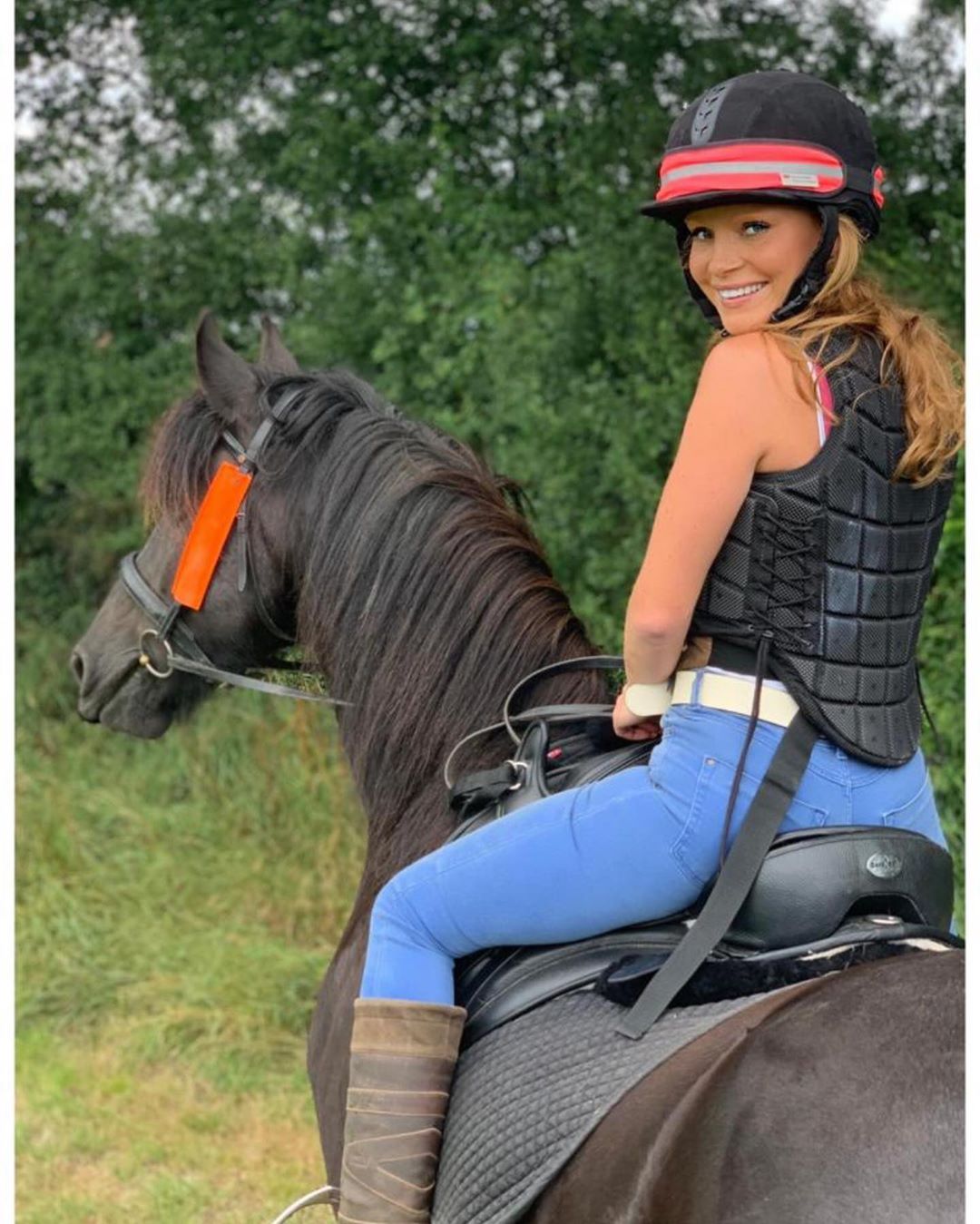 Summer has refused to stay quiet over the sour break-up and recently warned she was thinking of writing a book about her experience after a fan joked she should consider it.

Writing on Instagram she replied: “Funnily enough I’m actually really think about it after everything I have been through and am still going through lol.”

Then yesterday she hinted Paul was "destroyed by money" when she liked a fan's negative Instagram comment.

Appearing to agree with the follower, Summer liked a message that read: "Summer you're far too pretty to put up with an old man. Men with money equals control I’ve been there. Money is not the key to happiness.

"Being happy my mother taught me is by being around ones that care and value you. Money can destroy a person as it always becomes their priority. 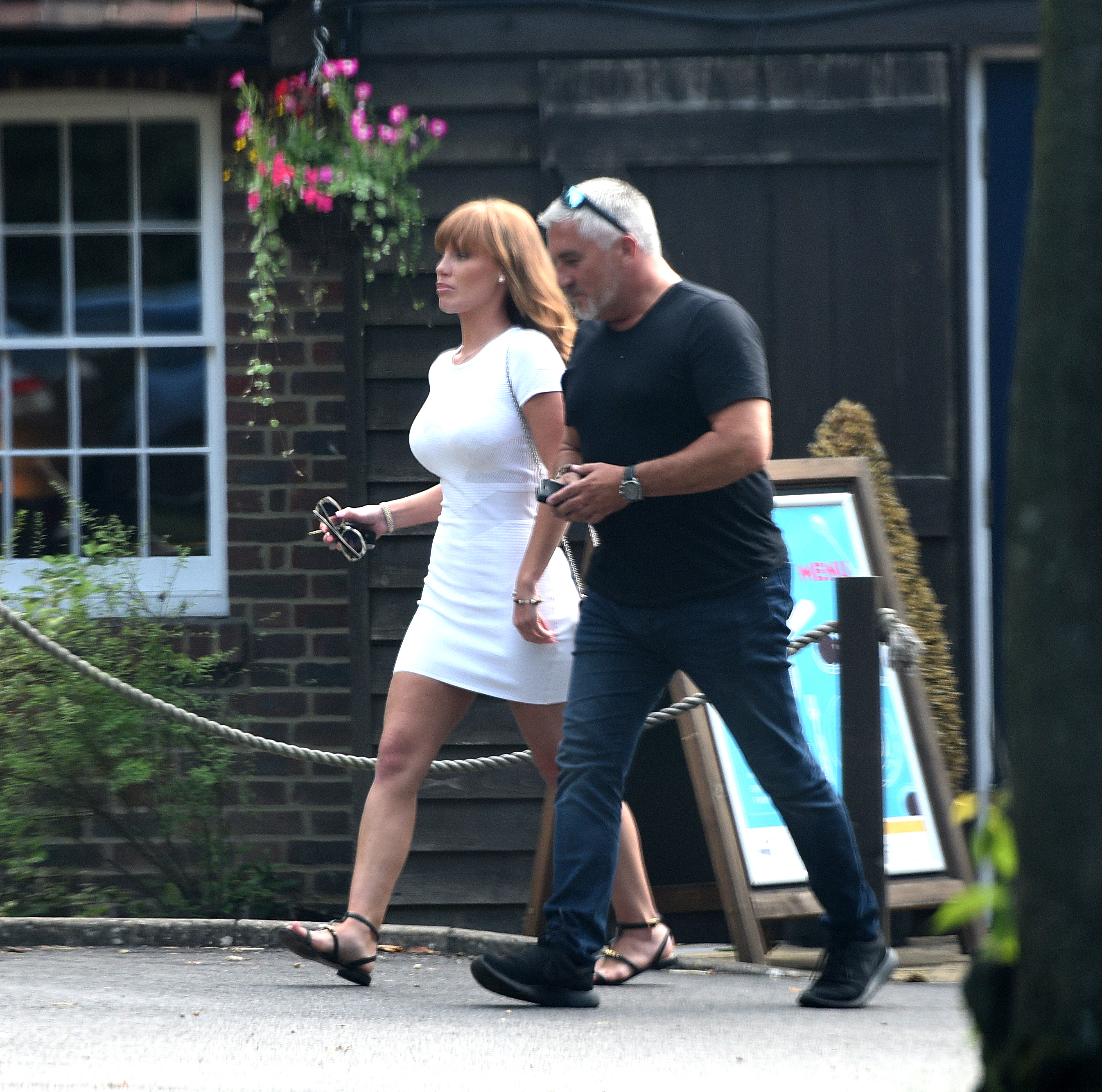 "Many men are just toxic, like our dear muppet Paul ! which is why I surround myself with more females than males, besides, Chix are more fun! Stay strong Ms Monteys."

Their war of words have been voiced online after Paul hit out: "I’ve never understood anyone who makes money selling stories and courting the paps."

Summer wasted no time in telling her side of the story with her own Instagram message, saying: "His claims that I'm making money selling stories are totally false!

"I felt so betrayed by the NDA, particularly with how much pressure Paul and his lawyers put me under to sign it!"

She added: “I had clearly demonstrated loyalty to Paul during our relationship, and he knows that without question.”