Peaky Blinders explores a wide variety of problems when it comes to Thomas Shelby and his mental illness, his family, and substance abuse. The show takes place during a time of great political upheaval following the horrific events of World War 1, which have had a deep and lasting impact on many individuals in the show. So what exactly is Thomas Shelby’s mental illness?

The ‘Peaky Blinders’ and the Great War 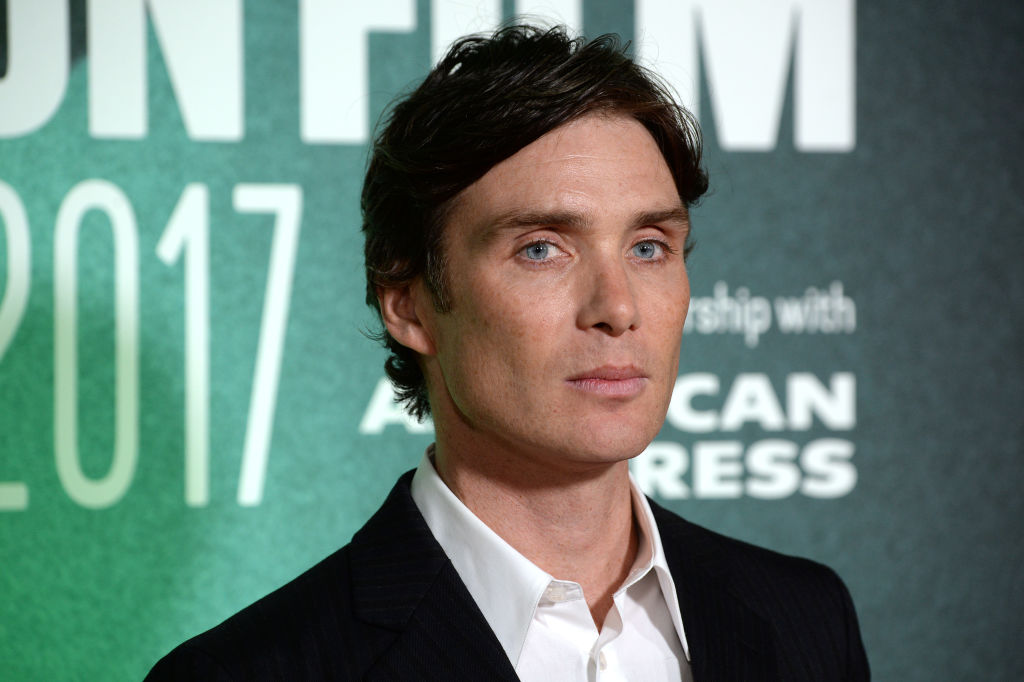 When it comes to the Peaky Blinders timeline, World War 1, or the Great War, play a huge part. Many of the gang members served in the military for Great Britain during the war — including the major protagonist, Thomas Shelby.

His brothers served as well, and many of the gang members were in the same units. Thomas Shelby himself served as a sapper during the war — someone who tunnels underneath or behind enemy defenses in order to strike with explosives.

Peaky Blinders tells us straight away that Thomas Shelby had a horrible experience as a sapper. During an attempt at tunneling behind enemy lines, Shelby was listening for German soldiers at the dirt wall he and his unit were digging at when they are discovered and attacked by the foe.

For Shelby, the war is a nightmare that revisits him most often in his sleep, but sometimes during his waking hours as well. There are times when Shleby sits in his room and sees his own bedroom wall as the wall he was trying to dig at and listen to before he was attacked. He often imagines German soldiers on the other side, preparing to take him down.

Shelby is later explained to have been the sergeant major of the Small Heath Rifles during World War 1, meaning the well-being of the unit was his responsibility. This undoubtedly put additional pressure on Shelby, who was a young man at the time.

What is Thomas Shelby’s mental illness?

Peaky Blinders has not shied away from exhibiting Thomas Shelby’s battle with mental illness in the form of PTSD — post traumatic stress disorder, previously labeled as shellshock before it was better understood.

In fact, Thomas Shelby’s mental illness isn’t the only example of PTSD on the show. Arthur Shelby, as well as many of the other Peaky Blinders gang members involved in the war exhibit symptoms of PTSD, including flashbacks, distressing memories, nightmares, and triggers like loud sounds.

DAnny Whizz-Bang is another notable example — the character is often found struggling with hallucinations and flashbacks. Both he and Thomas Shleby indulge in alcohol and opium to try and overcome their difficulties.

Cillian Murphy himself has made it clear that Thomas Shelby’s mental illness is PTSD.

“I think that it’s pretty obvious [Tommy is] experiencing the war over again,” Murphy told Metro.

“He is an extraordinary character who is effectively suffering from chronic PTSD that has never been identified or treated. He’s also fiercely intelligent. So when you meet him in series 5, he’s been living with this for however many years— 10 I think, but he’s never dealt with it, and I think all of those issues are coming to fruition,” Murphy added.

How to get help: In the U.S. and Canada, text the Crisis Text Line at 741741 to reach a crisis counselor for support.