Home » Pete Davidson ex-girlfriends: Who has the SNL star dated?

PETE Davidson is rumored to be getting close to Bridgerton star Phoebe Dynevor.

The Netflix star invited Pete to visit her in the UK after they got along well during Phoebe's visit to New York.

Who has Pete Davidson dated? 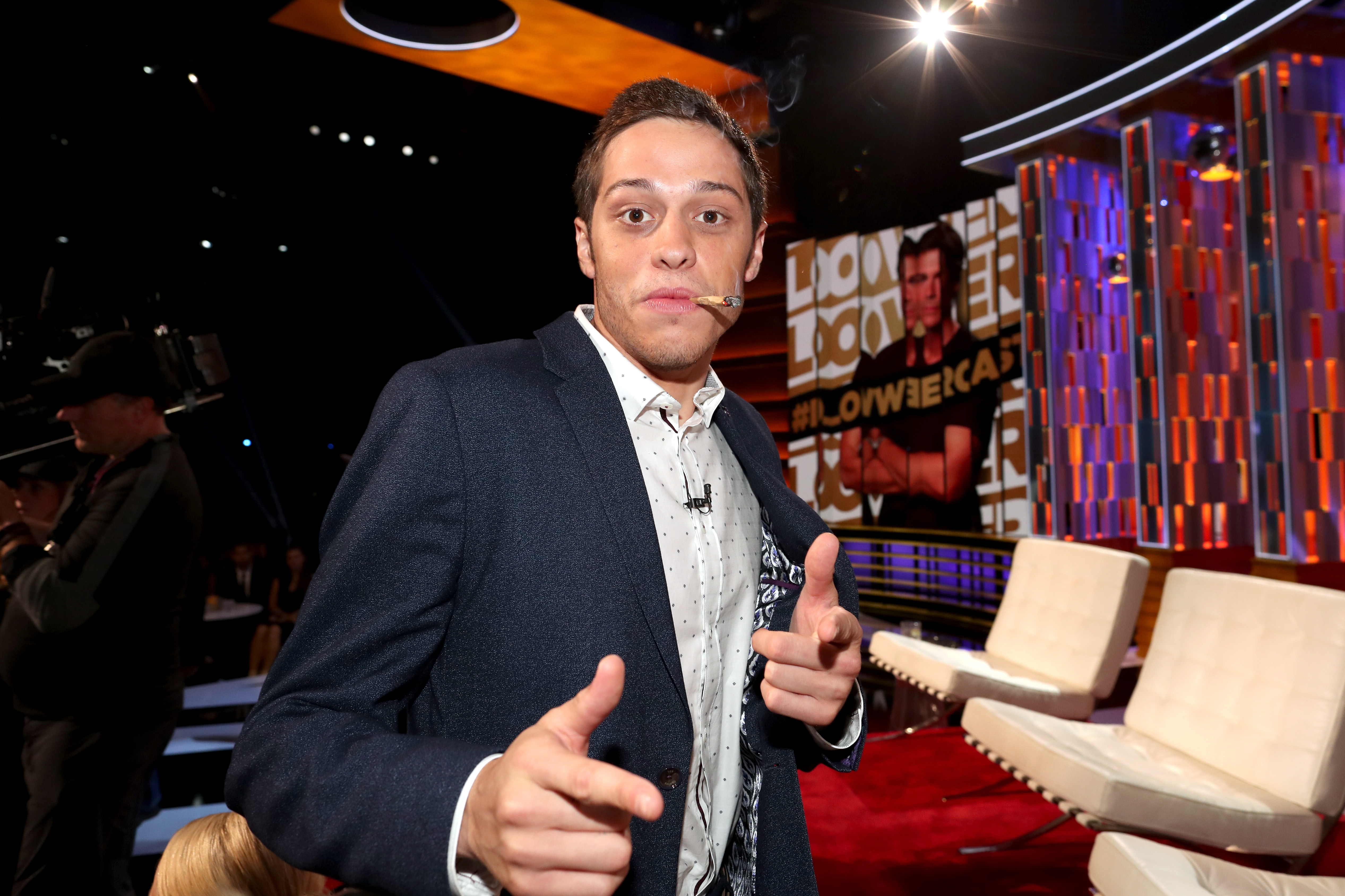 A source told The Sun UK, "Pete is a real charmer and has hit it off with Phoebe, who is obviously beautiful and talented. They have been enjoying each other’s company, although they haven’t known each other long."

"The fact he has flown all the way to the UK shows how interested he is."

Let's take a look at the other loves in Pete's life. 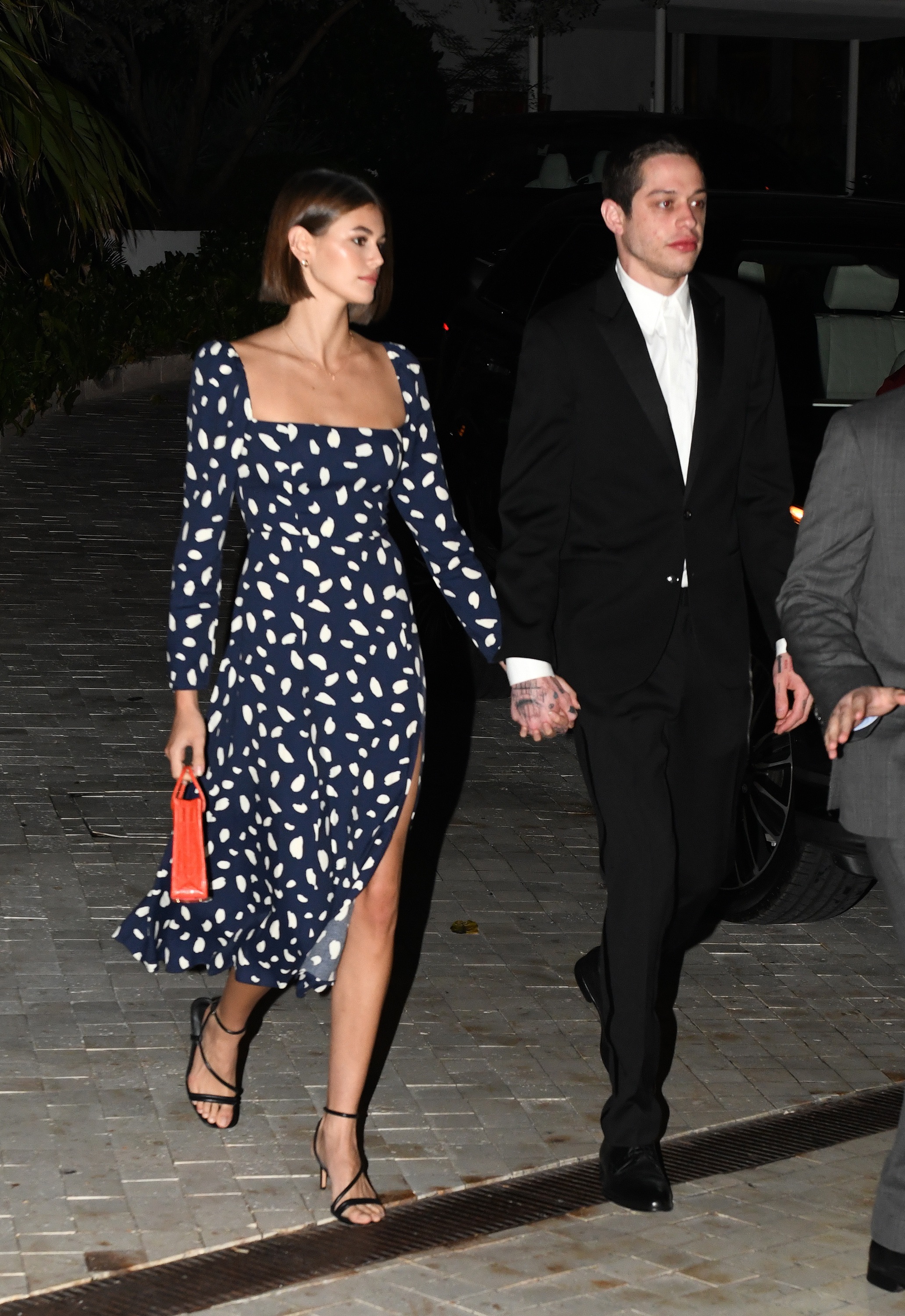 Pete and Kaia Geber dated from late October 2019 to January 2020. Kaia, the daughter of model Cindy Crawford, was just 18 years old when the two began seeing each other.

Pete confirmed the relationship on Saturday Night Live during the Weekend Update segment, joking with Colin Jost, "It’s not fair, Colin. You get to date a famous woman and everyone’s delighted."

“But when I do it, the world wants to punch me in the throat.”

The couple broke things off in early 2020, and it seems like Pete took a break from dating until he met Phoebe. 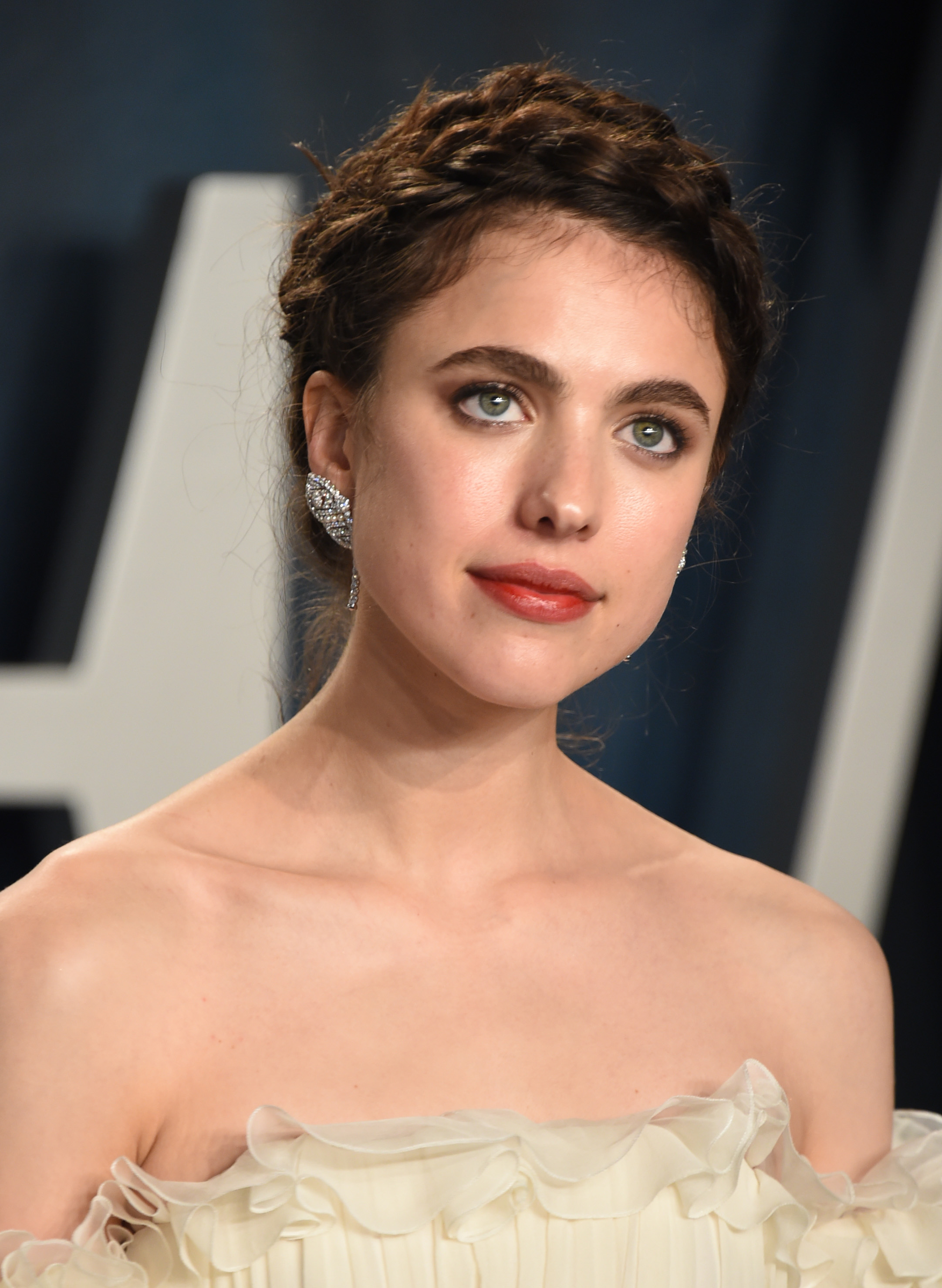 Pete was briefly linked to actress Margaret Qualley before he and Kaia hit it off.

They dated from August 2019 until October 2019. It may not have been serious, but it didn't seem to end badly. 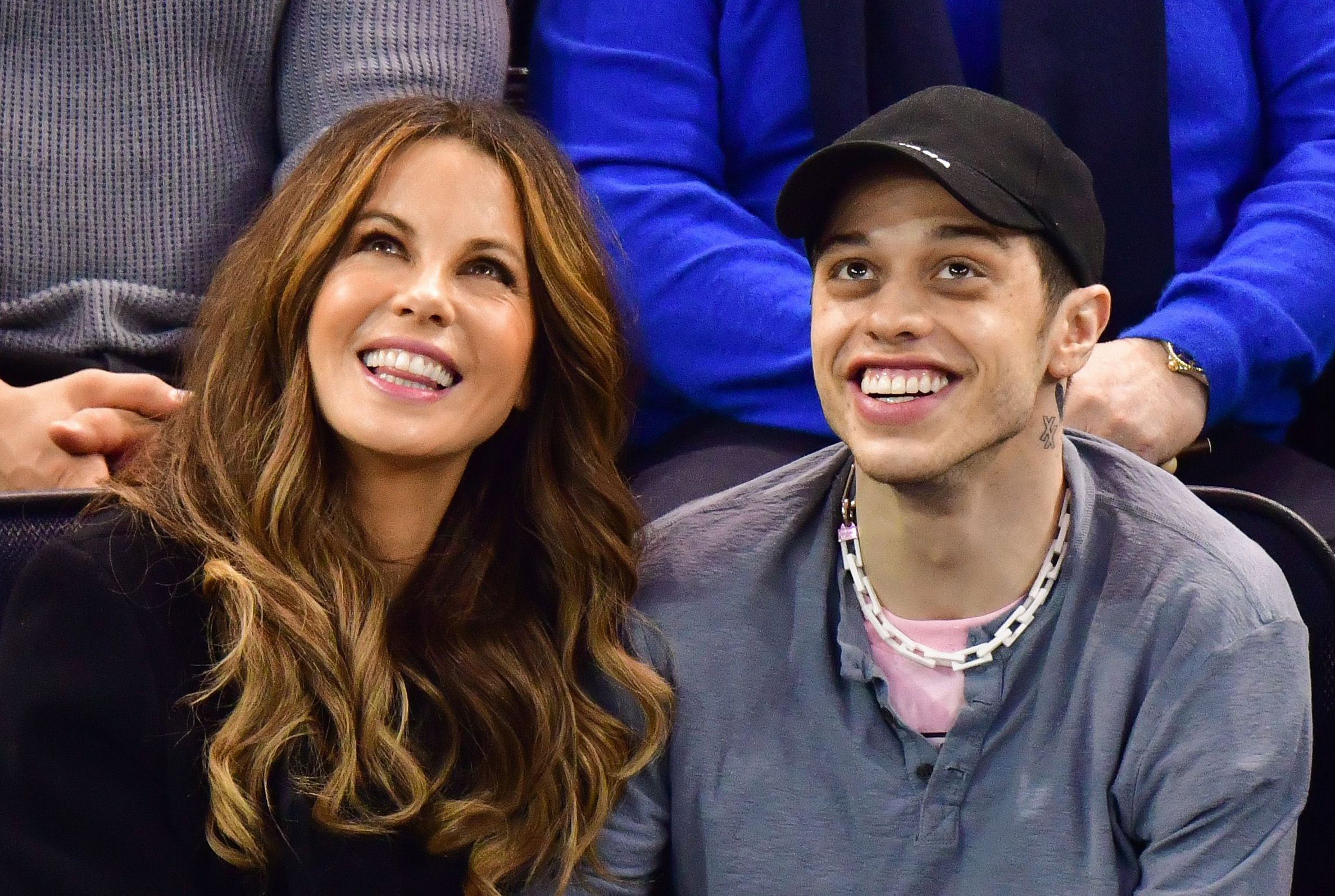 Pete and actress Kate Beckinsale dated for a few months in 2019 as well. They were first spotted together in January and seemed to date until at least late April.

In March 2019, a source told In Touch Pete was “an exciting breath of fresh air” for Kate, who was allegedly “falling for him, big time.” 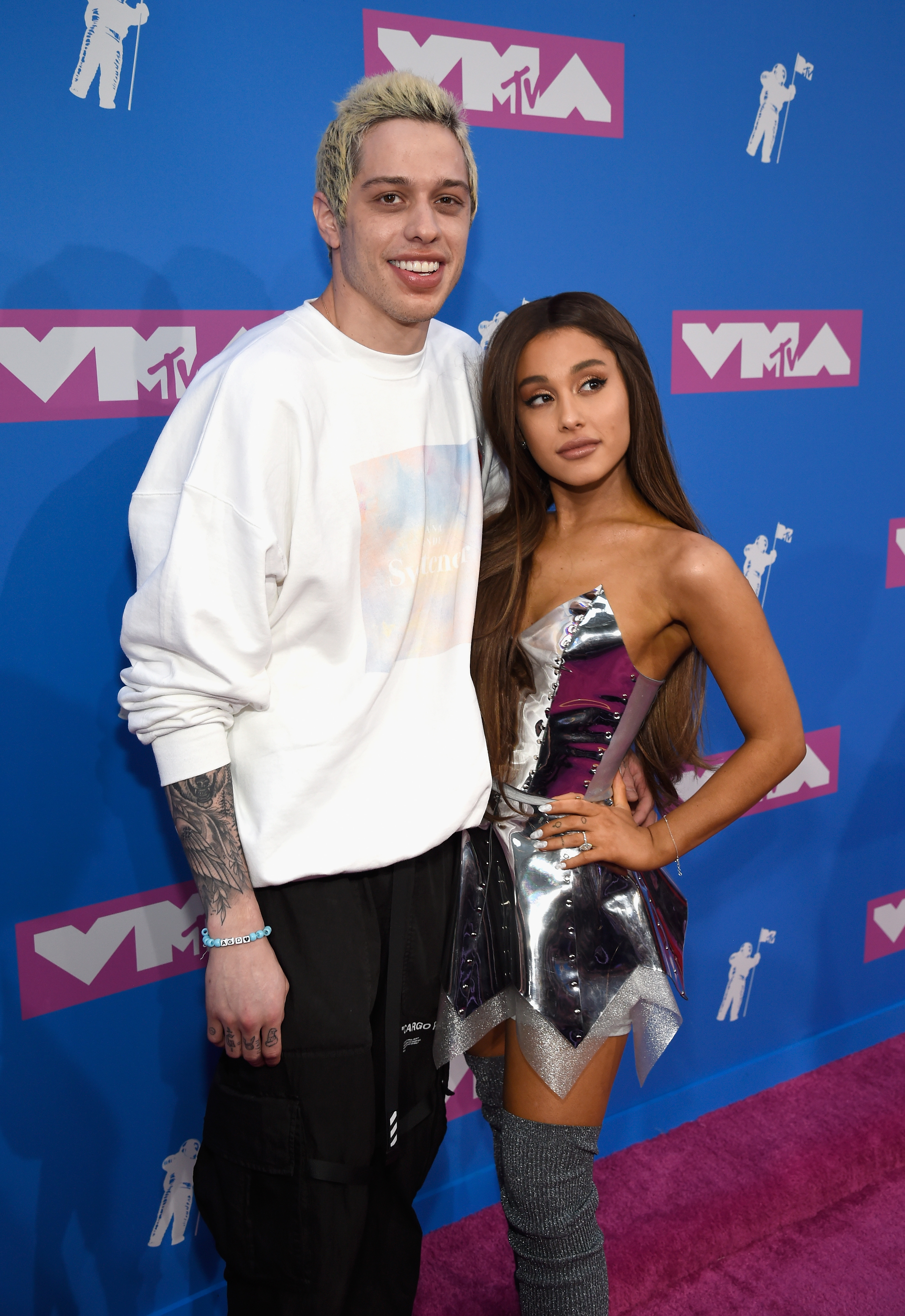 Pete's whirlwind relationship with pop star Ariana Grande is likely his most famous.

The two became official in May 2018 and were engaged by June, shocking the world. Ariana even wrote a song about Pete for her fourth album, Sweetener.

But after the singer's ex-boyfriend Mac Miller passed away, the relationship quickly fell apart. “I pretty much knew it was around over after that," Pete told Charlamagne the God.

Thankfully, there don't seem to be hard feelings between the former fiances. 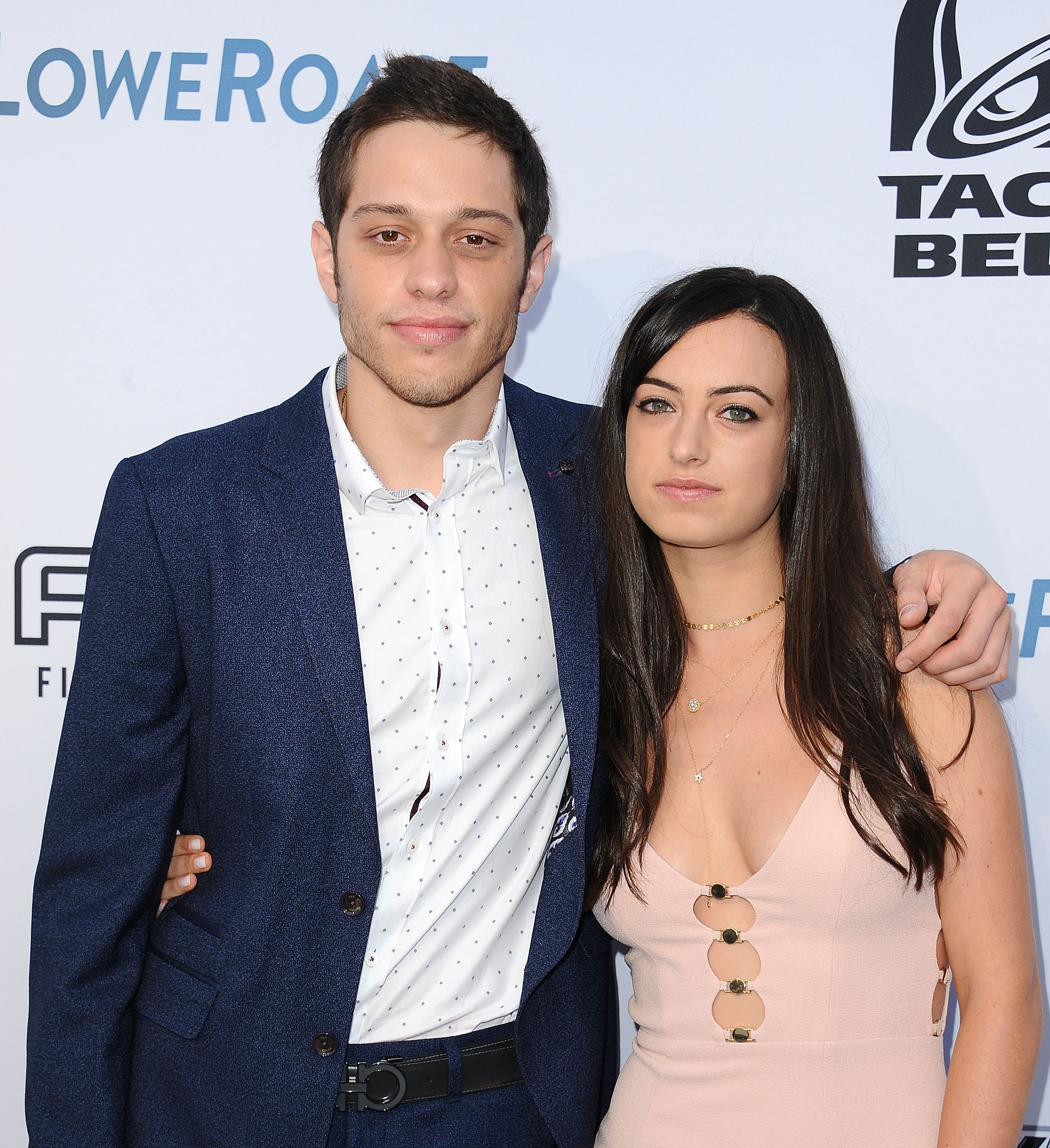 Cazzie is the daughter of comedian Larry David, and it sort of seemed like she and Pete would go the distance.

But he started dating Ariana not long after their breakup, and some fans blame the singer for their split. 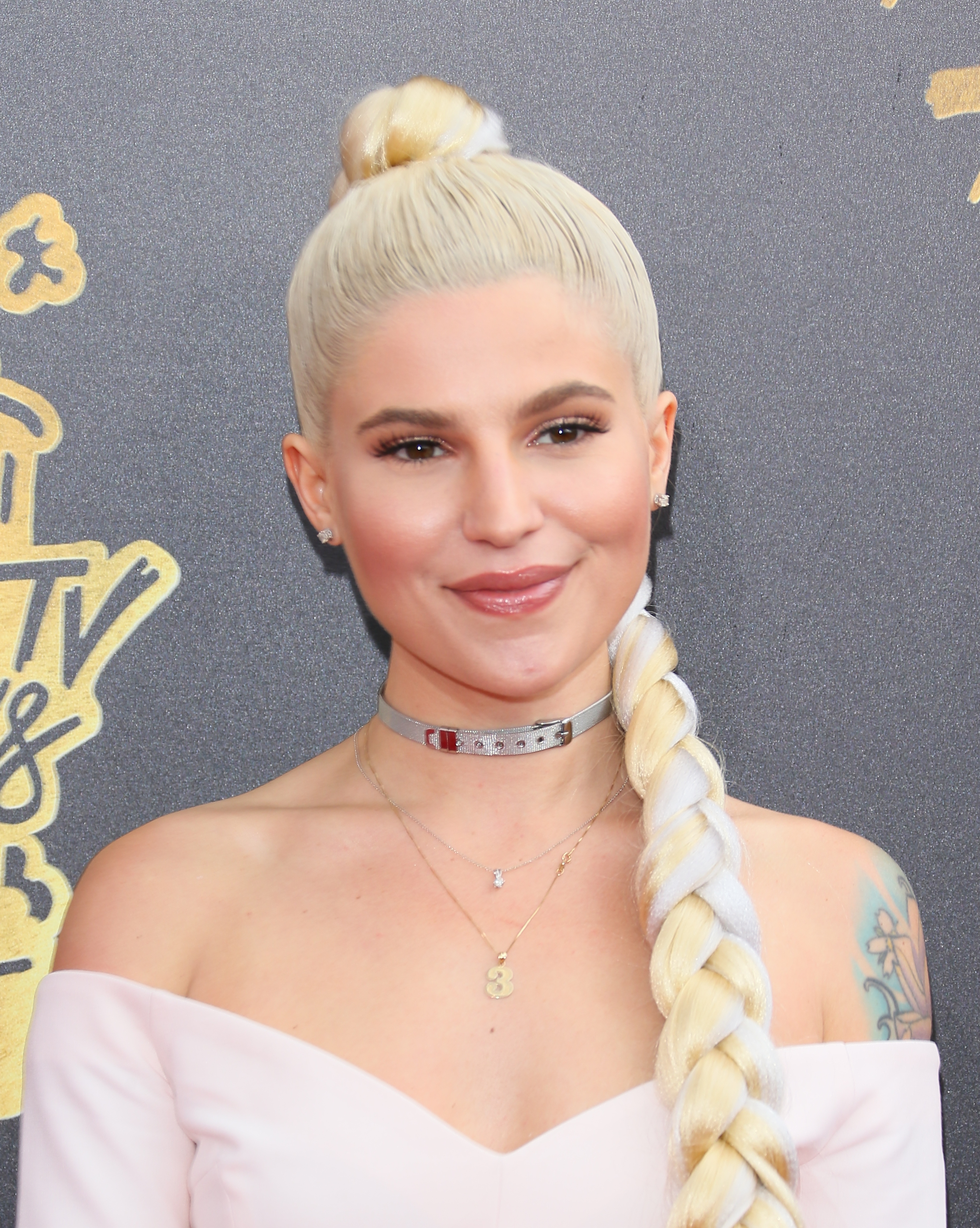 They were reportedly friends before they got together, and it's not totally clear when they made it official.

The two split in 2015. Pete later told Charlamagne: "We're cool friends. We actually hang out all the time… She's honestly one of the coolest chicks I've ever met."