Peter Barlow (Chris Gascoyne) makes it his mission to speak with Mr Thorne in Coronation Street next week, after finding out that he’s been abusing his power as a doctor.

Peter gets wind of the doctor’s abuse of power in upcoming scenes, and it’s safe to say that he is furious.

The above clip, taken from Monday’s (May 9) edition of the ITV soap, sees him spot Thorne in the hospital car park, and he wastes little time in confronting him about it.

Mr Thorne, however, refuses to comply, as he tells Peter to move out of the way from his car.

‘I know exactly what you did!’, continues Peter, refusing to leave without getting what he’s after. ‘I think the least I deserve is an apology, don’t you?’ 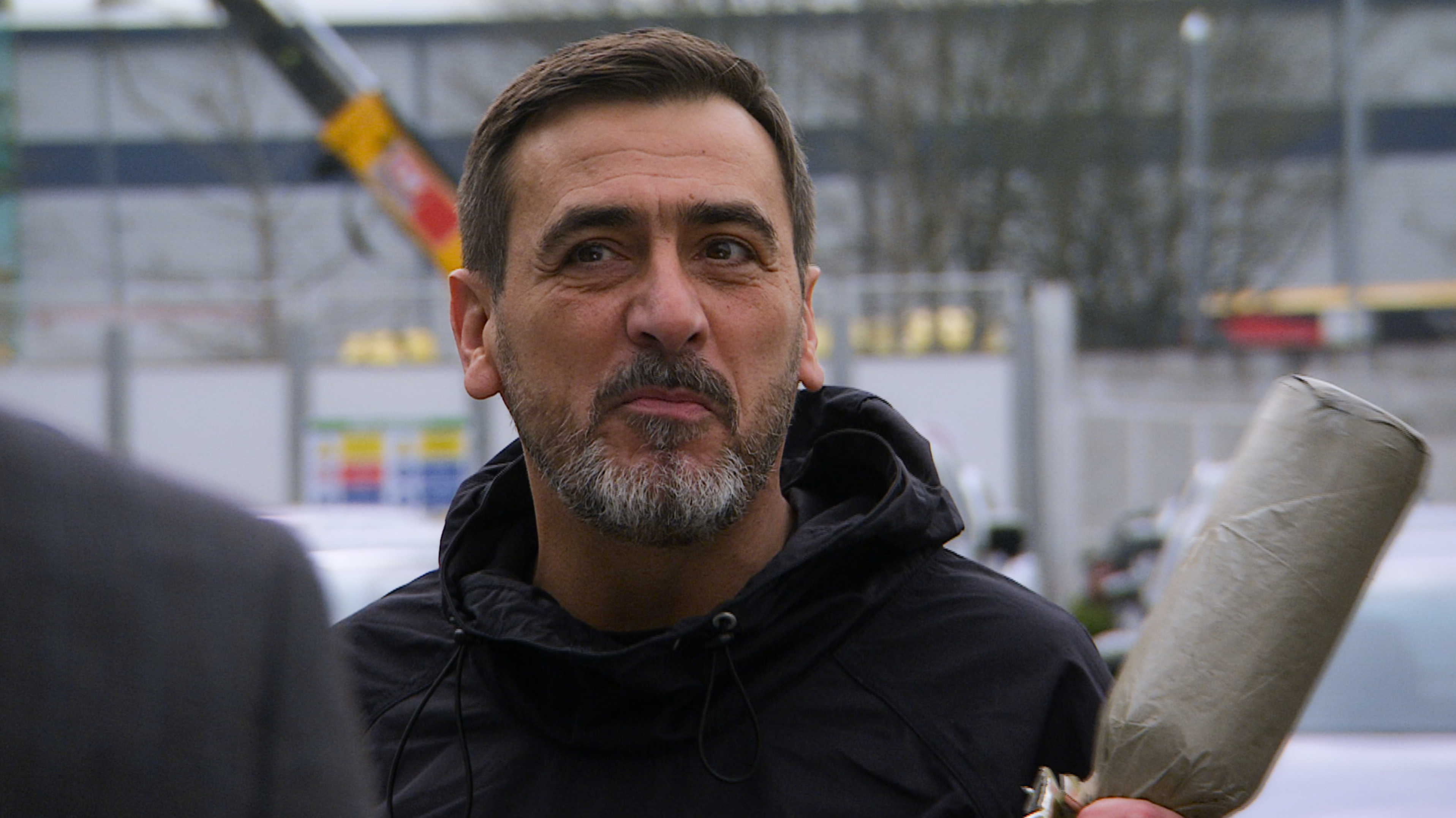 ‘You better start talking!’ He says, before threatening to attack the doctor with a bottle he’s got in his hand.

‘This guy is very privileged and yet he chose to play with his life. They’re similar ages but they’ve had very different life experiences and it makes it all become very personal between these two men.

‘One who’s had a very privileged life and then there’s Peter who hasn’t had that life at all.’

Coronation Street airs these scenes on Monday May 9 at 8pm on ITV.