Sonny Jay and Faye Brookes made it to the final two of Dancing On Ice 2021 and were tasked with performing their take on the iconic Bolero for the final routine. Sonny was the last star to perform with partner Angel and said he had “completed life” after the stunning routine.

After receiving high praise from the judges, Phillip Schofield wished the pair look before sending them off the ice.

However Sonny didn’t need to be annoyed at Phillip’s mistake for too long as he went on to win the series. 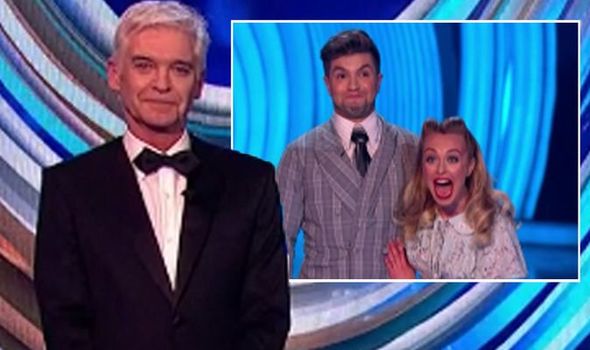 “That is mental! Thank you so much,” he commented when asked how he felt about winning.

Sonny and Angela lifted the trophy at the end of the final and took a victory lap around the ice rink.

It was clear Sonny couldn’t believe how well he had performed as he broke down in tears over his win.

The Dancing On Ice final saw Sonny Jay given his first perfect score of 40 for his Popeye-inspired routine. 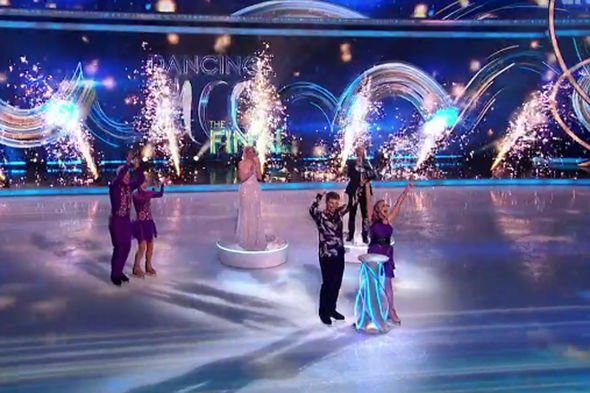 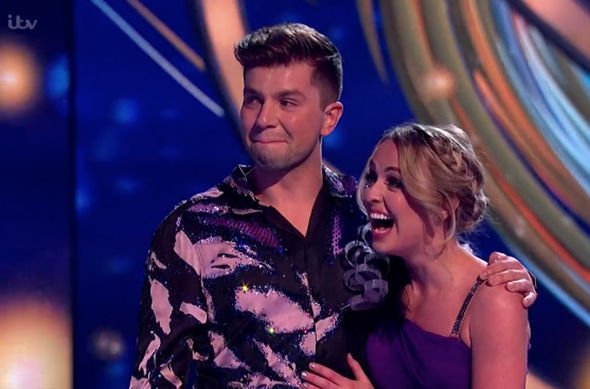 Commenting on his performance, judge Jayne Torvill said: “It’s got a lot of difficulty in there, but you don’t miss a beat when you’re skating to it.

“Also, you have got this fantastic personality.”

The pair has come close to the perfect score with their showcase routine, which was choreographed by Jayne and Christopher Dean.

Sonny and Angela were given 39.5 points for the routine with Jayne the only judge not to award 10 points.

“You were skating like a pro out there,” John Barrowman commented. “This partnership I love watching.”

Fans were thrilled to see Sonny had won the competition with many taking to Twitter to congratulate the pair.

“Ok, now Sonny Boy has gone and won it, I suppose I should go and find out who he is. #DancingOnIce,” one viewer posted.

Another added: “Well done Sonny Jay and Angela #DancingOnIce,” as a third commented: “Huge congratulations to

As Faye came in second place she said she didn’t care about the final result and was simply happy to have taken part.

“All I wanted to do was get here,” she told Holly Willoughby and Phillip.

“I did it as a personal challenge and it couldn’t have gone to a better guy.”

Dancing On Ice is available to catch up on the ITV Hub now.