PIERS Morgan revealed he spent six years living inside the five-star Beverly Wilshire hotel during his time working in the US.

The 56-year-old broadcaster now owns a plush villa in the city, where he has spent the festive period with his family. But for a time he was a longtime guest of the 94-year-old business that prides itself on hosting royalty, celebrities and the rich and famous.

Prices start from $857-a-night for a BW Studio Suite in the height of summer to $2,245 for a one-bedroom corner Beverly Suite and even more for speciality suites such as the plush Wilshire Presidential Suite.

Upon his return, Piers sat outside in the sunshine and tucked into a delicious fruit breakfast.

He said: "Delicious breakfast at the best hotel in LA (I should know I lived in it for 6 years)."

Earlier this week he gavefans a rare peek inside the grounds of his luxury £4.2million Beverly Hills home.

He lounged in his garden under the blue sky and took a picture of the outside of his house which he then shared on Instagram.

Piers made sure he'd spritzed himself with sun spray as he basked by the pool listening to Bill Withers' Lovely Day.

It comes after he took his kids to watch LeBron James' LA Lakers courtside at the city's Crypto.com Arena.

Piers's sprawling five-bedroom estate has a serene swimming pool and an outdoor bar.

It's the ultimate oasis with Spanish-inspired tiles, an array of tropical plants and a large table for al fresco dining. 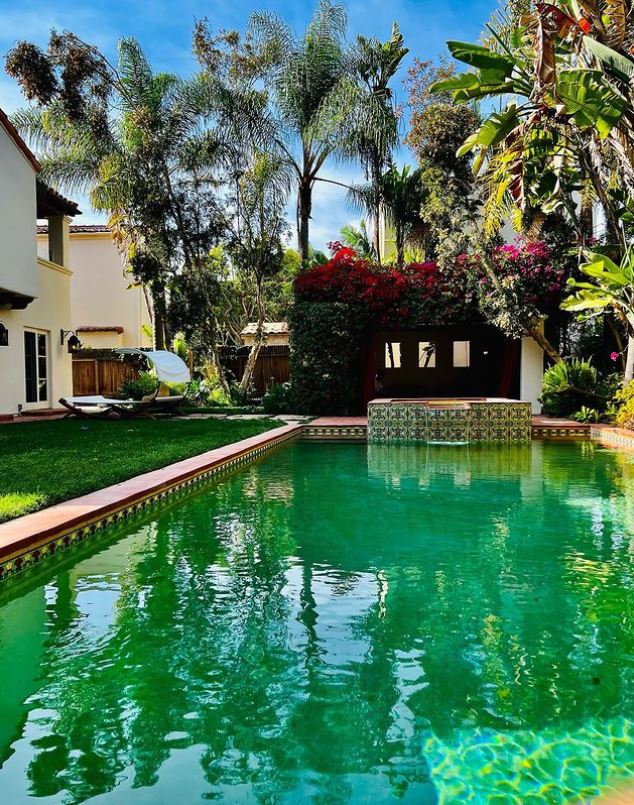 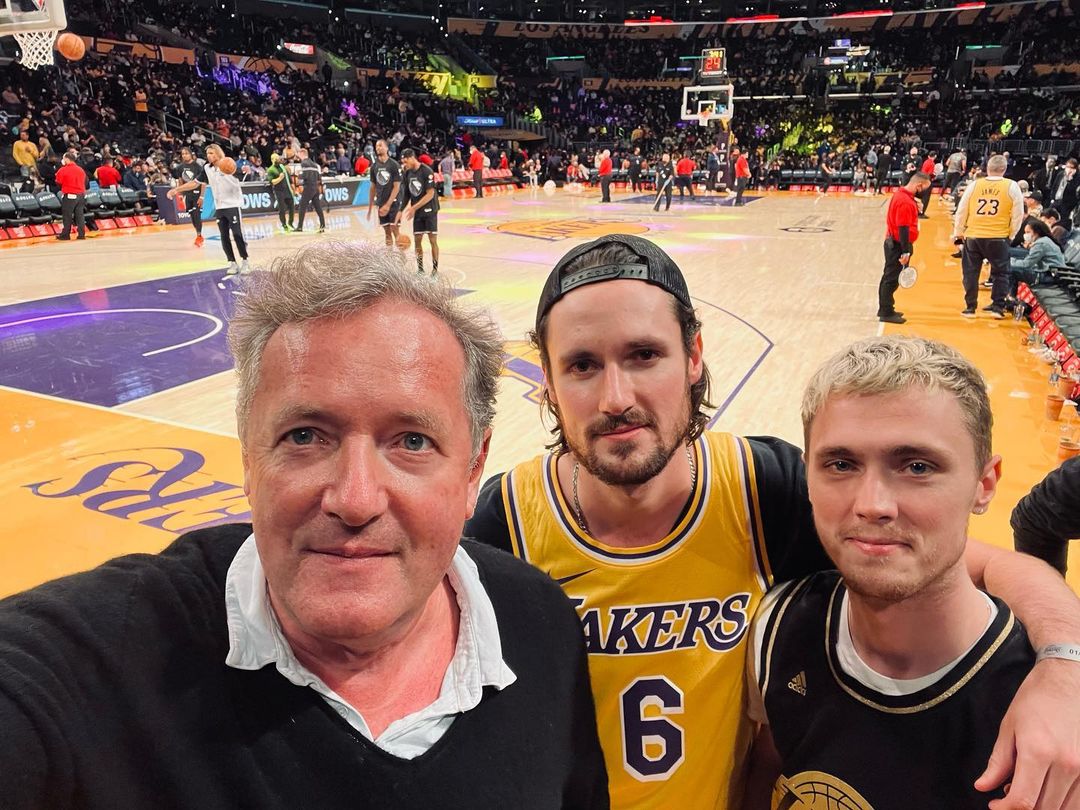