POGUES icon Shane MacGowan is set to lift the lid on his hellraising antics with a new authorised biography later this year.

The legendary Tipperary rocker has taken part in a series of interviews for A Furious Devotion: The Authorised Story of Shane MacGowan. 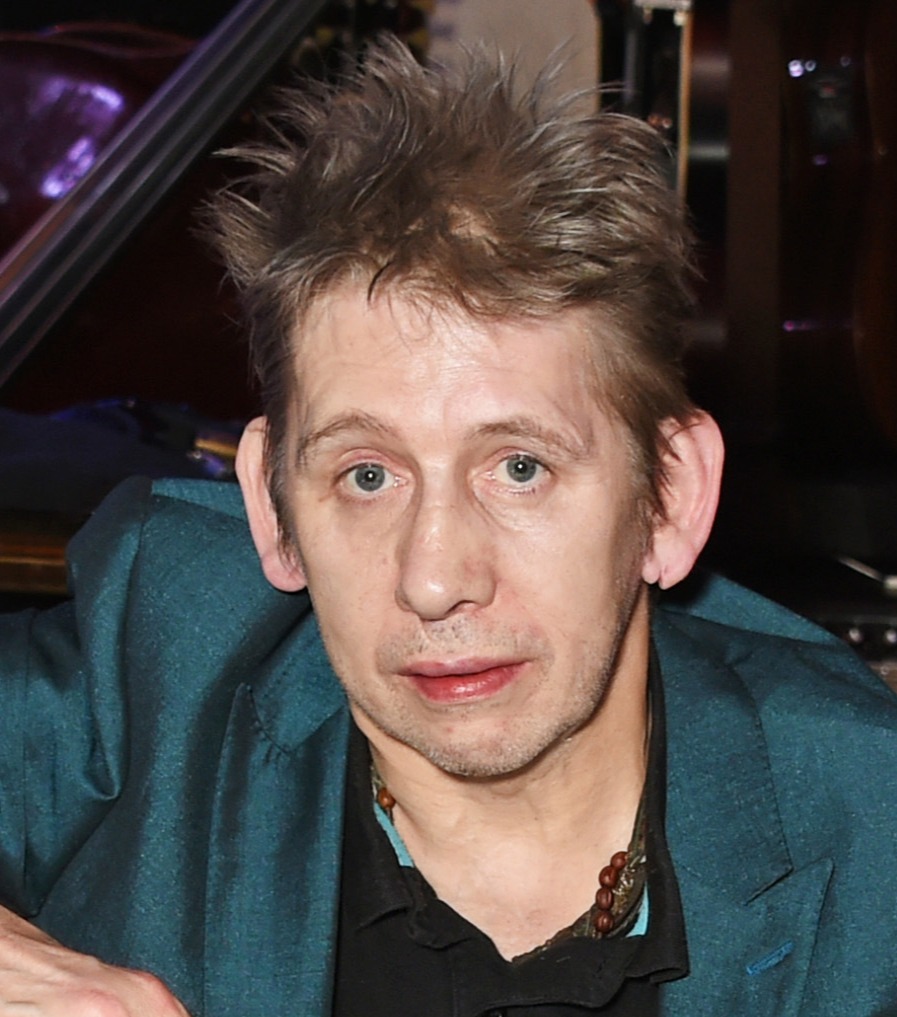 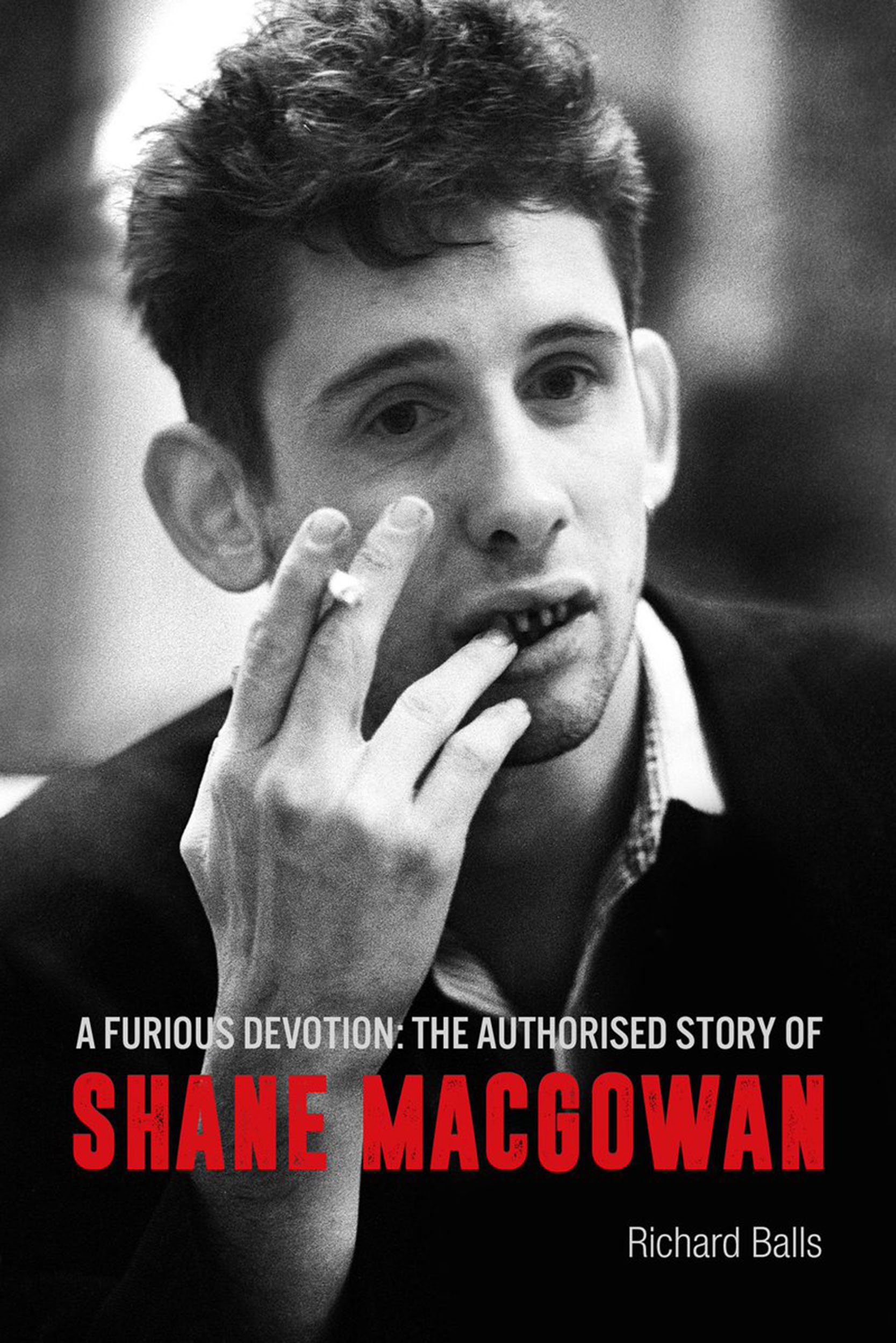 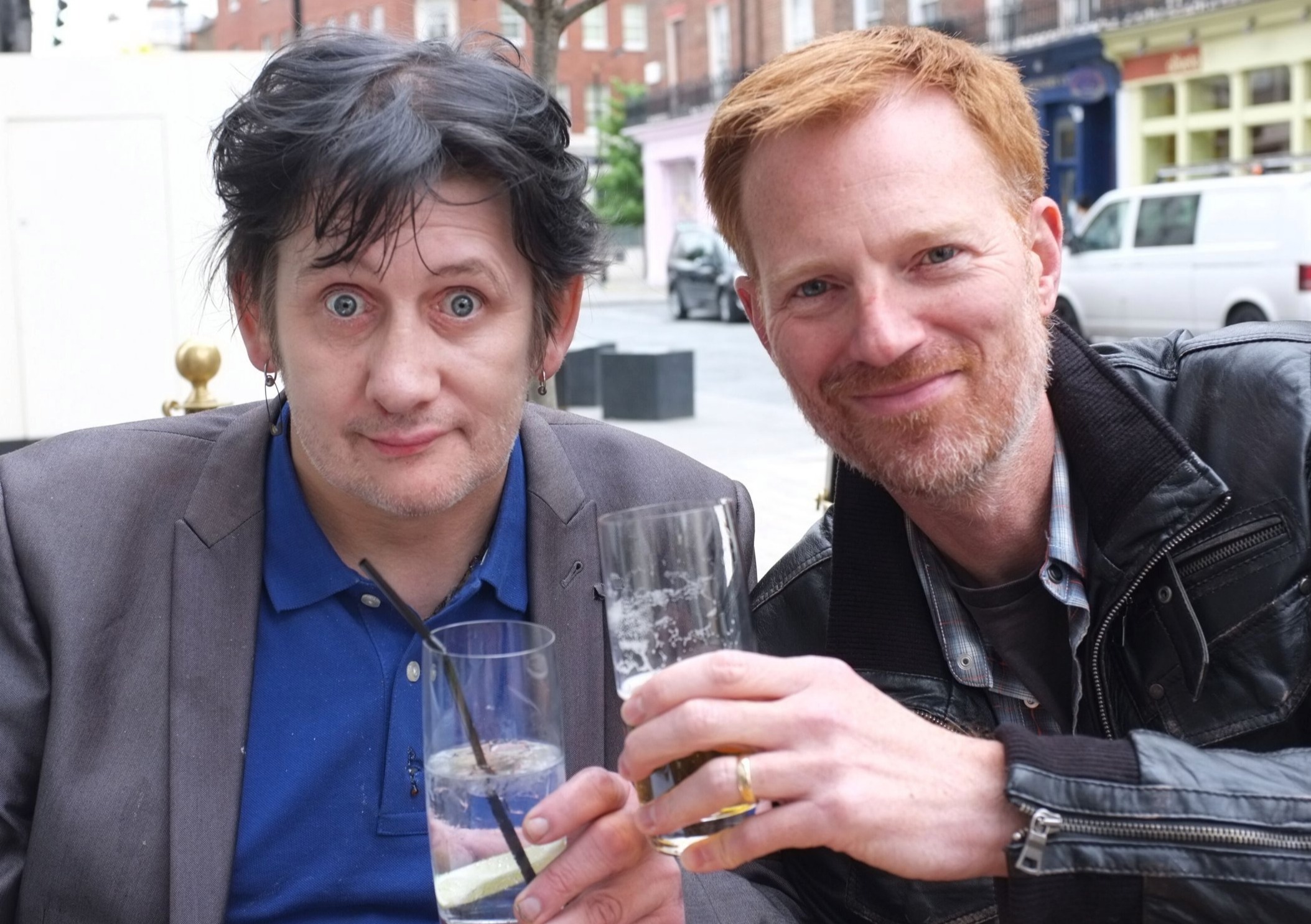 The Irish Sun previously revealed that author Richard Balls conducted a series of chats with the Irish Rover legend, 63, at his Dublin home.

Shane’s wife Victoria Mary Clarke, as well as his sister Siobhan and dad Maurice, also agreed to be grilled for the book, which has an October release.

Balls tweeted yesterday: “My biography of Shane MacGowan, written with the cooperation of @ShaneMacGowan, @Victoriamary, @EtainsDream (Siobhan) and his father Maurice, will be published on 7 October by @OmnibusPress.”

Writer Victoria told the Irish Sun the publication would be “very different” to her own previous work, A Drink With Shane MacGowan.

She explained: “It’s completely different because he (Richard) has gone out and interviewed a load of people for it, whereas mine was a series of one on one chats.

Pogues fan Richard previously told the Irish Sun the book was a work in progress and explained: “Getting stuff out of Shane is hard, not because he doesn’t want to co-operate but because he’s in a wheelchair and watches TV all day with the volume up loud. But he’s always listening and coming back to me.

“He is such a clever, insightful person, and it’s a privilege to hang out with Shane, doing what most fans would cut off their right arm to do.”

The book will undoubtedly feature some of Shane’s legendary hellraising exploits during his days in the chart-topping rock group.

Although he lives a relatively quiet life these days, the singer was once almost as well-known for his hard-partying ways as he was for his songwriting and performing abilities.

Pogues mandolin player Terry Woods once recalled how MacGowan got so sozzled on Japanese sake while on tour that he fell out of a moving train.

He laughed: “There were two vans sent to pick us up and Shane was in such a state he had the second van all to himself.

“The Japanese are really polite and this guy ran around to open the door and Shane was so pissed he just fell out in the street.

“He was bloody and knocked himself out. When we took him back to the hotel they thought he’d been in a car accident.”

Another wild tour in New Zealand led to a bizarre encounter with Maori warriors.

During his stay, MacGowan claimed to hear Maori spirits and was later found by the band’s tour manager totally naked and covered in blue paint.

Sheepish Shane confessed: “This particular night, I started getting a very strong, totally real feeling that the Maoris were talking to me, telling me that I had to show that I was one of them.

“And that the hotel walls were all wrong and they should be covered in wall paintings.

“So I painted all the walls in the bedroom and then all the sheets and furniture.

“Then I took off my clothes because the Maoris were saying that the final proof of my allegiance to them was that I had to paint myself blue.

“They’d been giving me instructions all along, as to what to paint. And blue was warpaint and it showed that I was a warrior brother.

“I painted myself blue from head to toe and sat there naked, in this totally painted room.

“And that’s how Frank (Murray) found me in the morning. He came to wake me up and knocked on the door and I opened it and said, ‘Hello, Frank. Look at what the Maoris made me do’.” 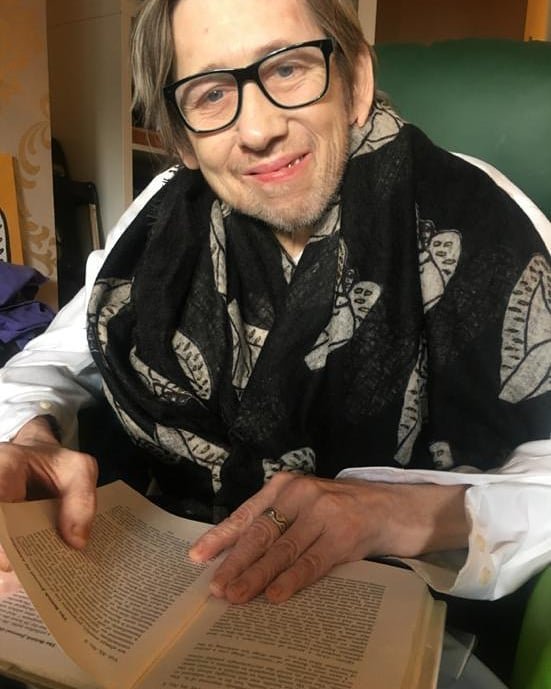