Despite his dodgy dealings and having a knack for making new enemies, Power fans of the Starz drama were still shocked when Ghost, also known as James St Patrick, was shot. The crime boss then fell dramatically from Truth’s balcony but the midseason finale left it unclear whether he survived. But could have Paz (Elizabeth Rodriguez) pulled the trigger? Here’s the evidence she is the shooter.

Did Paz shoot Ghost in Power?

Paz is the sister of Angela Valdes (Lela Loren), who was a government attorney for the FBI as well as Ghost’s lover.

From the get-go Paz did not want her sister to get involved with someone like James St Patrick so as their relationship continued, she grew more sceptical and wanted to keep Angela as far away from him as possible.

She had every reason to be cautious though as he indirectly led to her downfall. 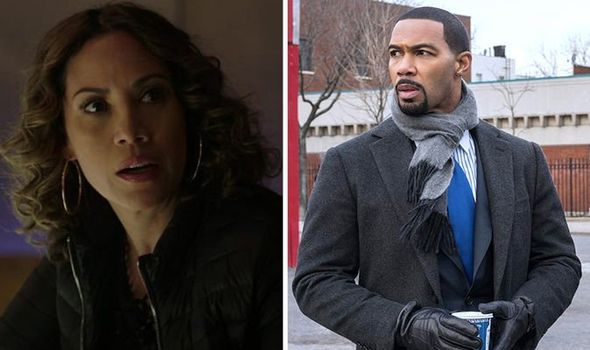 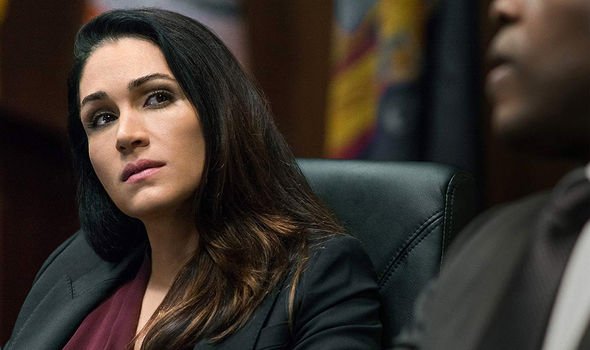 At the end of season five, former best friend and right-hand man of Ghost’s, Tommy (Joseph Sikora) was about to shoot James.

The crime boss had just told Angela he loved her when she realised what Tommy was about to do and pushed him out of the way, taking the bullet for Ghost.

James tries to save Angela who was critically injured but even after emergency surgery at the hospital, she died.

When she found out what happened, Paz angrily confronted James, thinking he was the one to pull the trigger, not knowing it was actually Tommy.

So could she have been trying to get justice for Angela’s death by shooting Ghost? 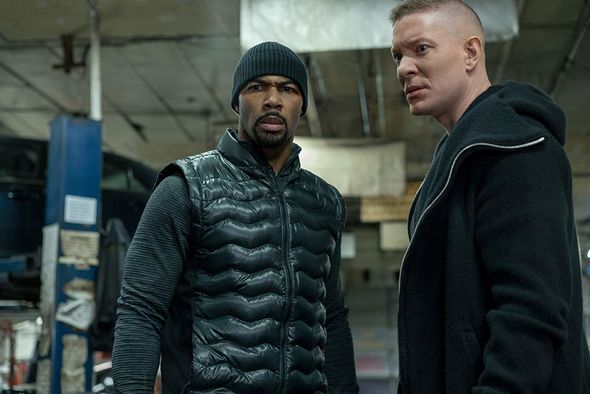 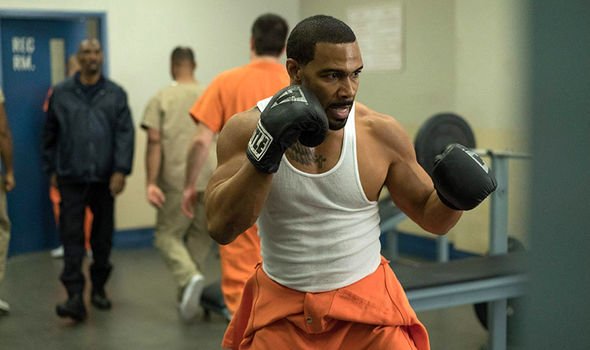 “Potentially, you might be like: “I am not down with the fact that my sister is not here anymore…”

The Crown season 3: Winston Churchill actor is the only returning star [CAST]

Courtney continued: “I also really wanted to put Paz in the forefront, to some extent, to let people in on the fact that we are quite serious about the fact that a gun has no gender. It has no race.

“It does not care. A gun is here for what it is here for. It is a weapon of destruction.”

But Paz is just one of a list of suspects.

The season will continue the day after on Netflix for the final five episodes.

Power season 6 is available to watch on Star and Netflix.