PUNKY Brewster star Soleil Moon Frye revealed she “cried” while going back and listening to old voicemails from her late friend Jonathan Brandis as she worked on her new documentary.

The 44-year-old actress’ new project, a Hulu doc about her teen years called Kid 90, released on Friday and featured a camera footage, photos and audio recordings of her and her friends from that time. 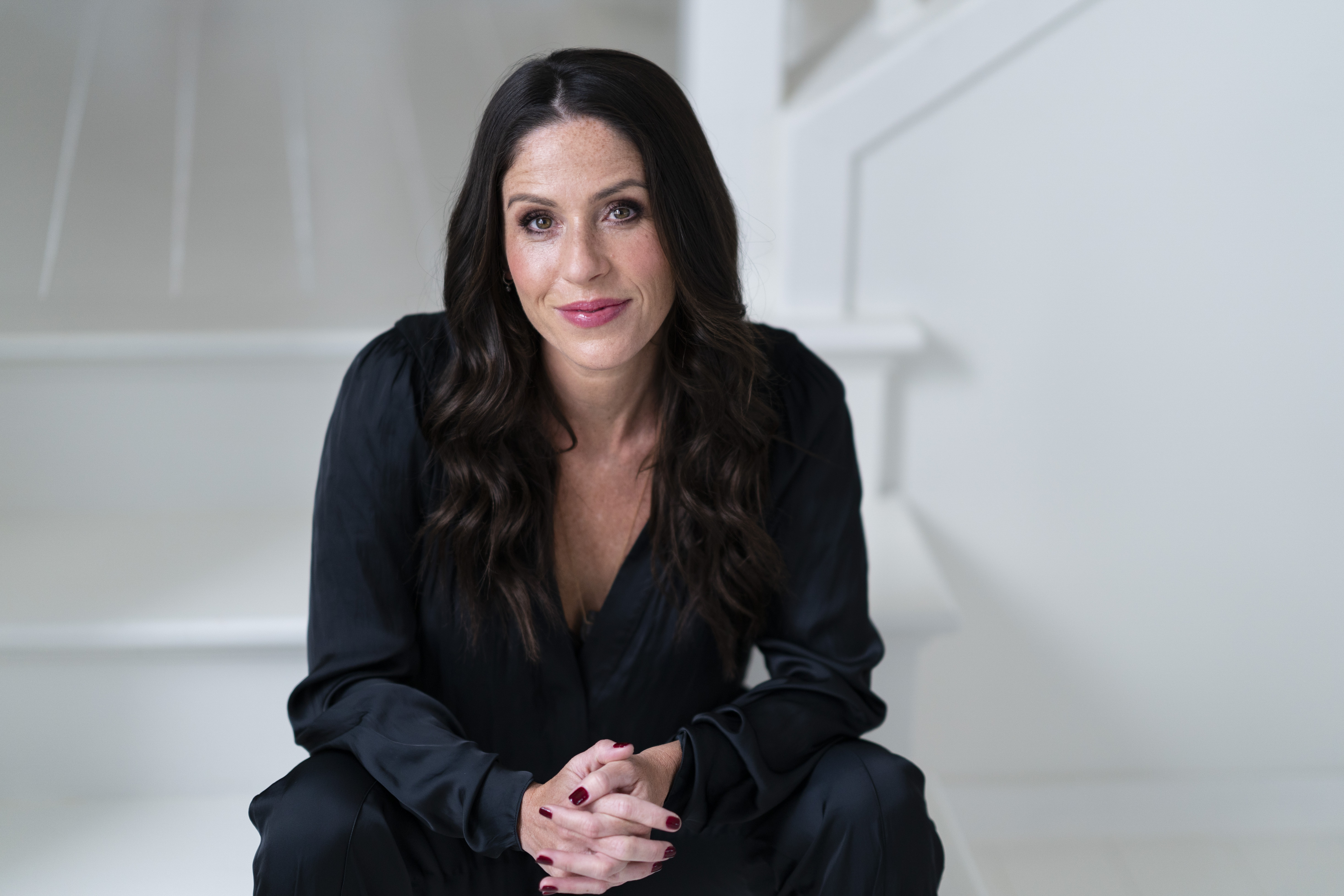 Jonathan, who starred in movies like Ladybugs and The NeverEnding Story II and shows like seaQuest DSV and It, died by suicide in 2003 at the age of 27.

While going back through all of her old recordings and videos, Soleil told People: "I found so many voicemails Jonathan left me when we were kids.

“Some of them were 10 minutes long, his innermost thoughts. It just made me cry listening to them. He was a real friend.”

She added: "I had some elements of guilt not seeing [the pain].

“How often do we really look at each other and go, 'How are you?' and actually hear what someone is saying? I learned that I just wasn't listening in the way I do now." 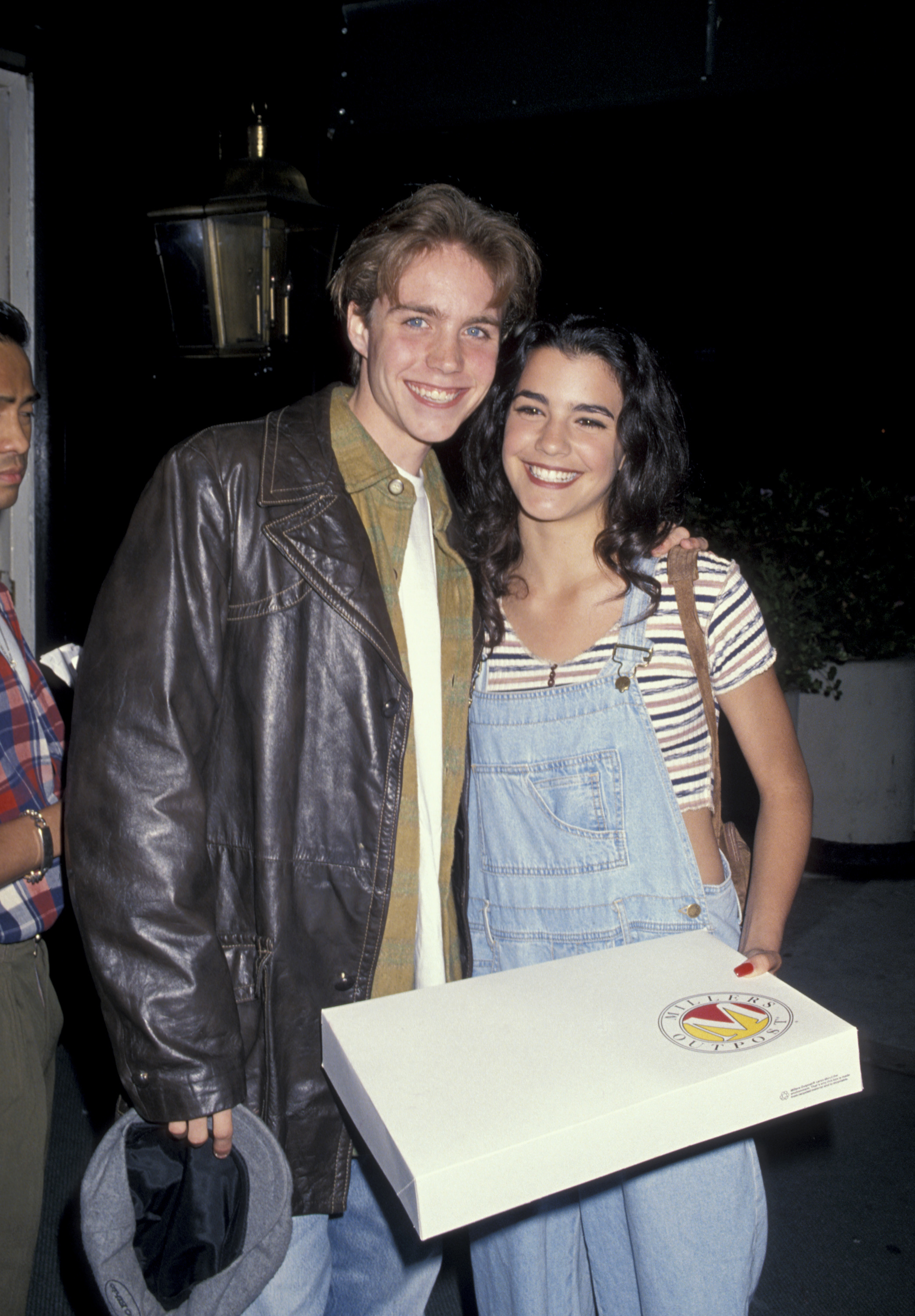 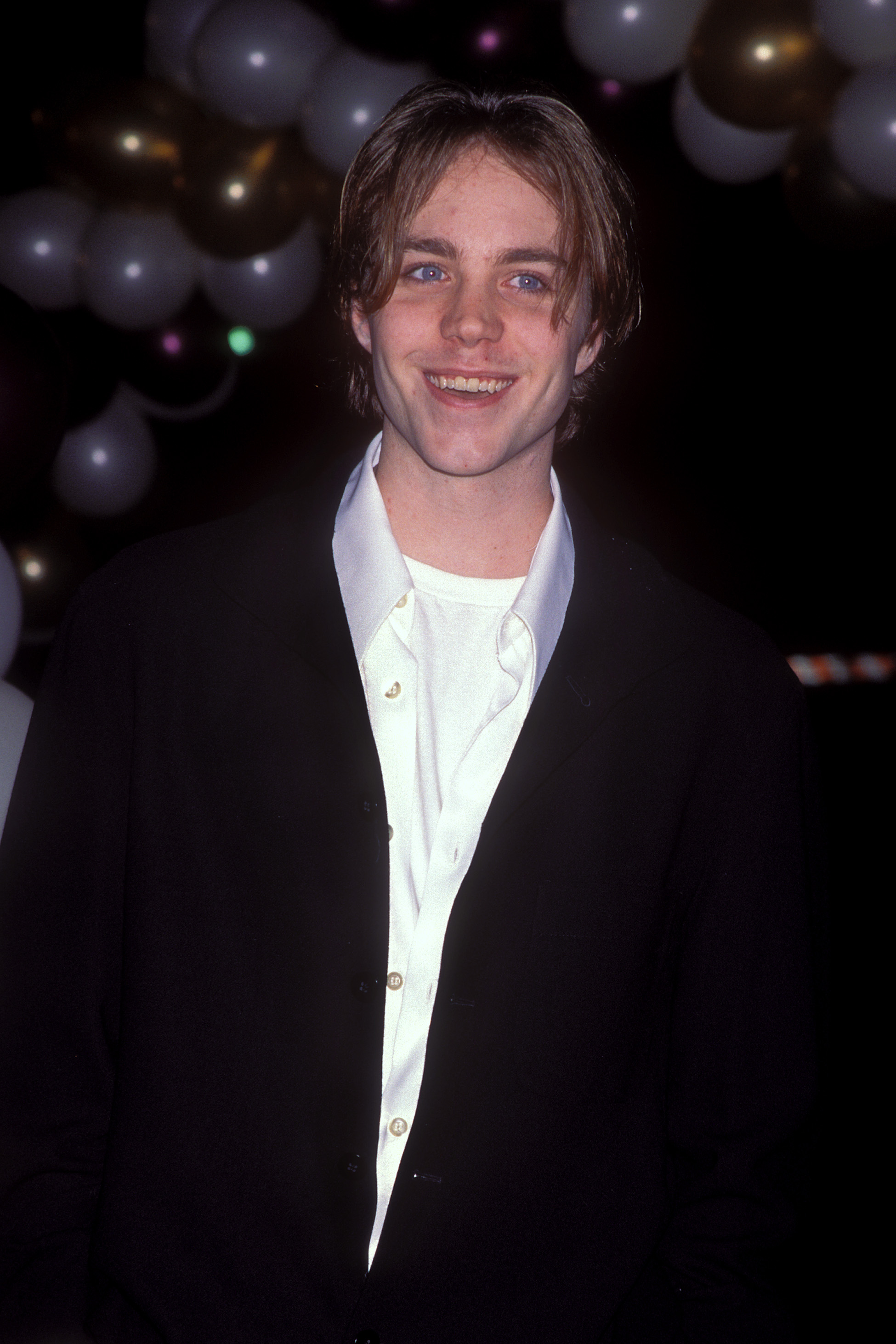 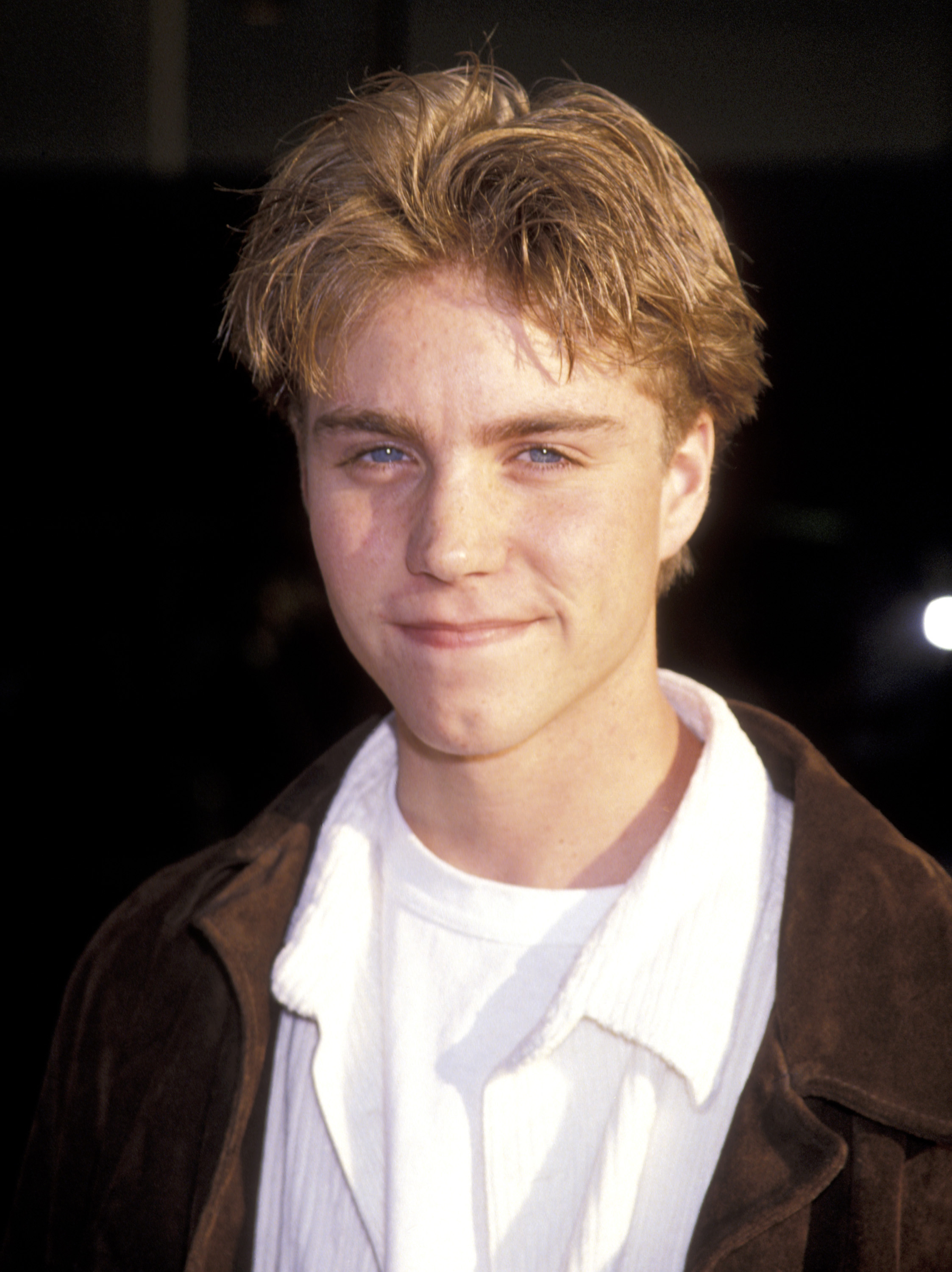 Soleil said she still feels him around her and that she’ll always “carry his memories” with her.

In an interview with the Los Angeles Times, as well as in her new Hulu documentary Kid 90, Soleil opened about her “first consensual sexual experience” and revealed it was with Charlie Sheen.

She said she had just turned 18 while the Two And A Half Men star was 29.

Despite the age gap, the Saved By The Bell alum described Charlie, 55, as “so kind and loving,” while adding the two have maintained a friendship in the years since.

She also addressed claims made by child star Corey Feldman in his 2020 documentary that alleged Charlie “raped” his best friend, the late Corey Haim, when he was 19. 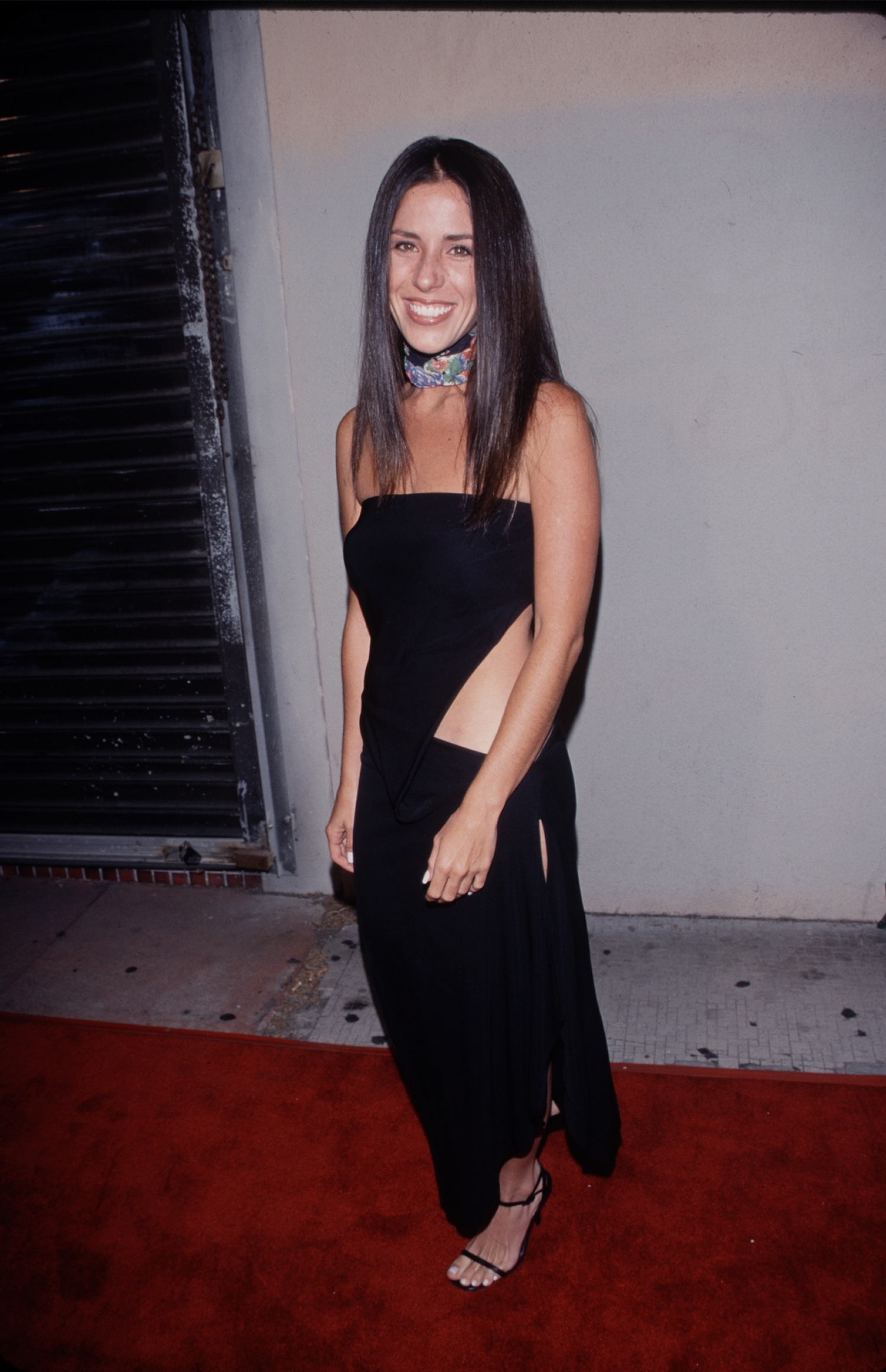 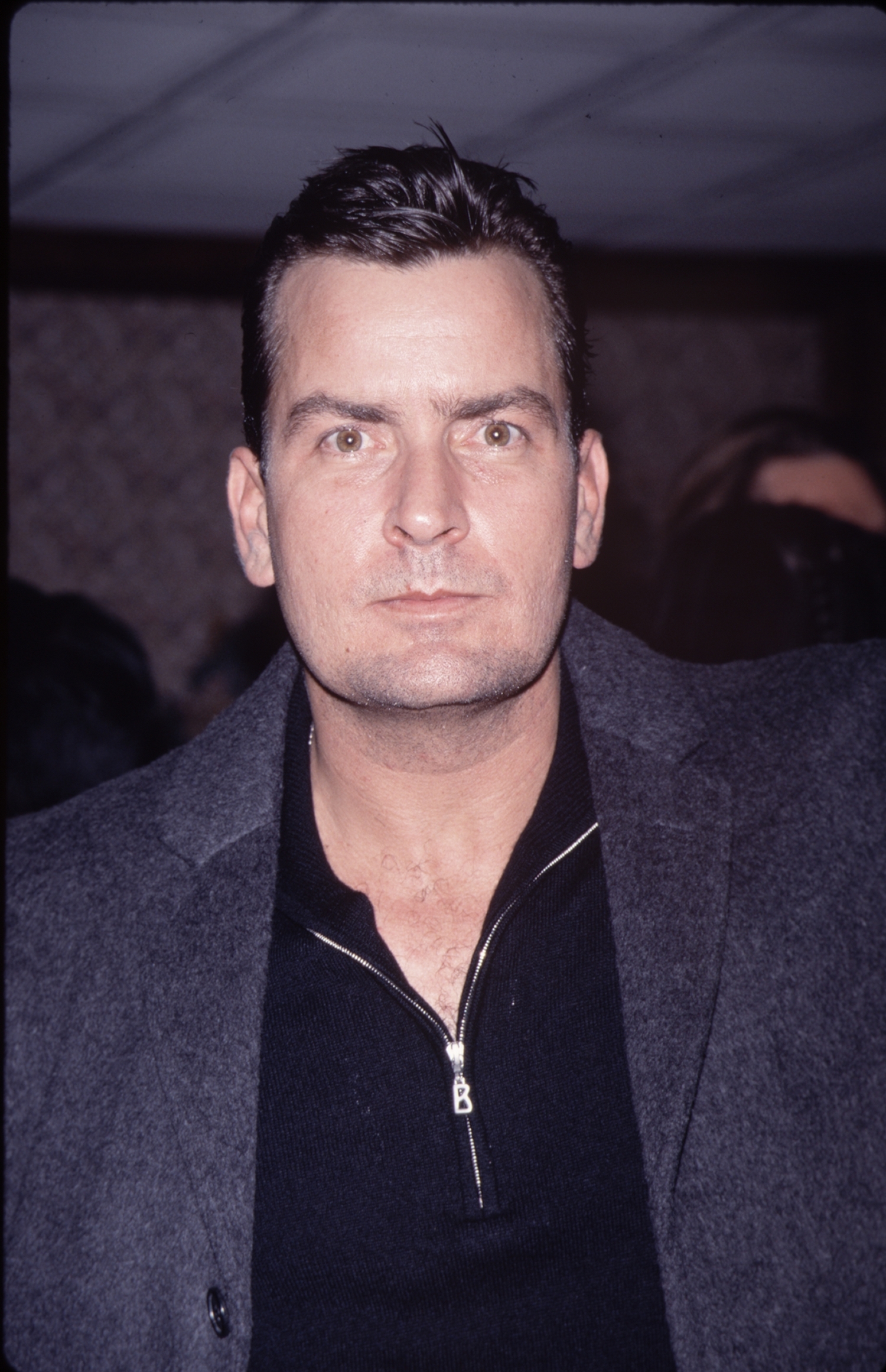 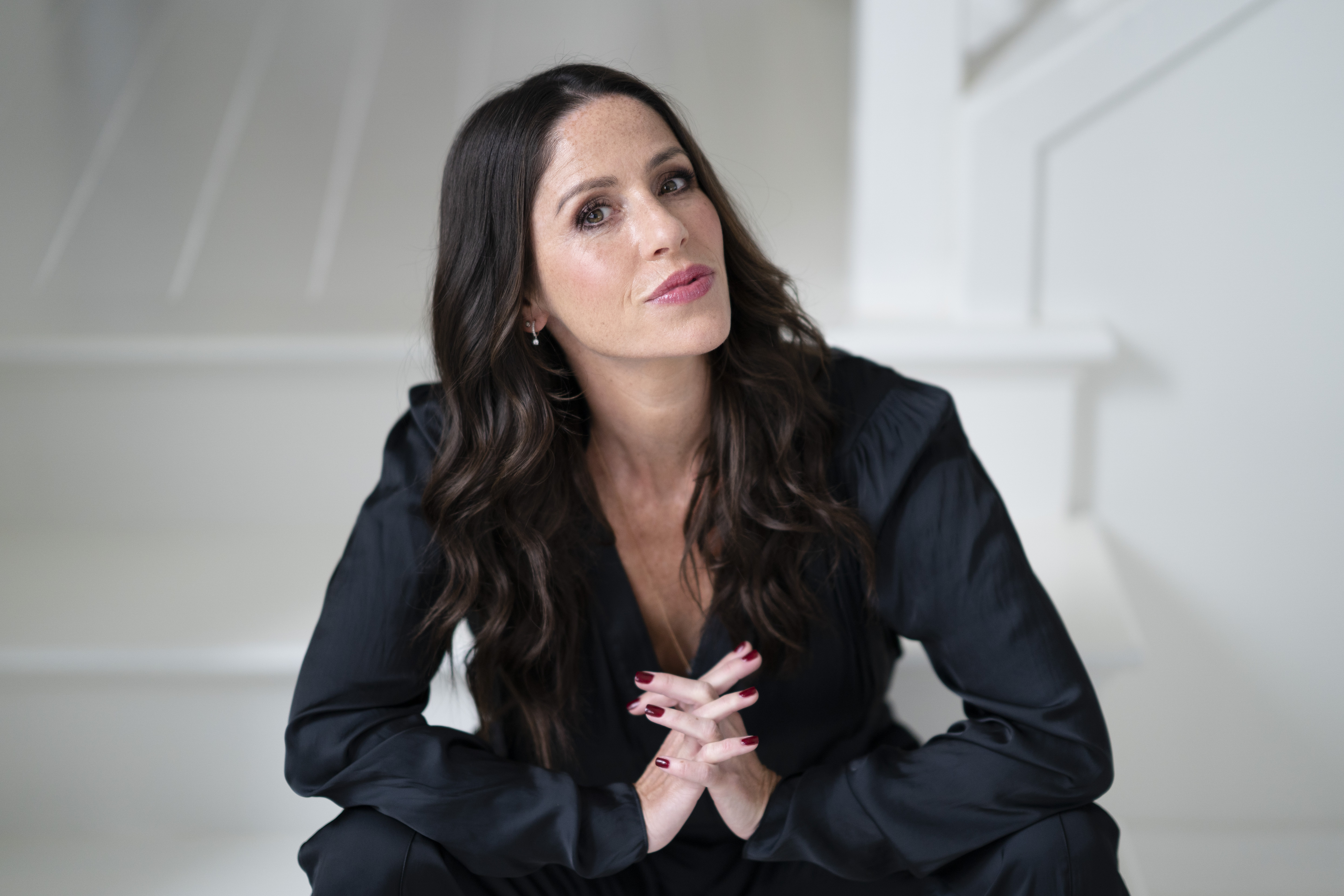 Soleil said: “I can only speak to my experience and what the diaries say. I don’t know about anyone else’s experiences.

“I don’t think people are devils or angels."

Along with revealing Charlie as her first consensual sexual partner, the actress also opened up about being sexually assaulted at 17 by a man she did not name – but said she felt “shame and pain” in the following years.

In one diary entry, written when Soleil was 17, she said that a man “forcibly thrust himself” inside of her when she was still a virgin.

She said she began reading her teen diary to help her get back into character to film Peacock's Punky Brewster revival.

Soleil is now a mom of four and shares Poet Sienna Rose, 15, Jagger Joseph Blue, 12, Lyric Sonny Roads, 6, and Story, 4 with her ex Jason Goldberg, from whom she split in December 2020 after 22 years of marriage. 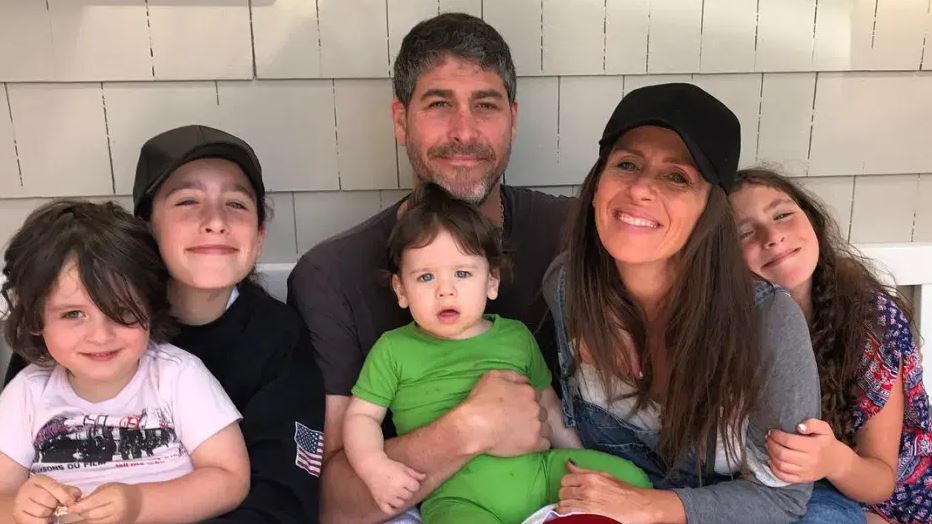