Queen of the South: Is Kelly Anne the mystery woman in flashforward scene?

Queen of the South follows the story of Teresa Mendoza (played by Alice Braga), a drug queenpin on the rise. She started off running away from drug boss Don Epifanio (Joaquim de Almeida) and is now heading straight to the top with help from her loyal followers. The flashforward scene in series one though showed her unexpected downfall.

WARNING: This article contains spoilers from Queen of the South.

In the very first scene of Queen of the South, Teresa was leaving her helicopter and entering her extravagant house.

She had become one of the richest drug dealers in the western hemisphere and was now living a lavish lifestyle.

But when she was in her bathroom, Teresa was shot in the head and killed instantly.

The identity of her killer was not revealed, so it remains unclear who will murder the queenpin. 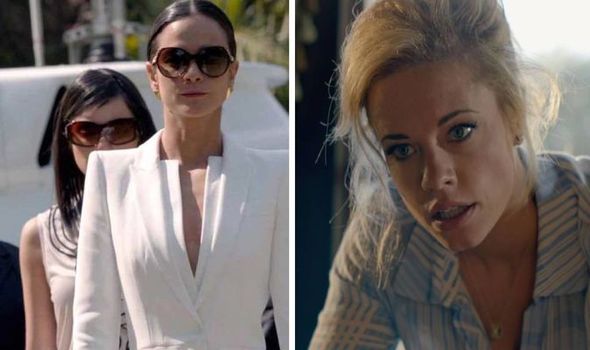 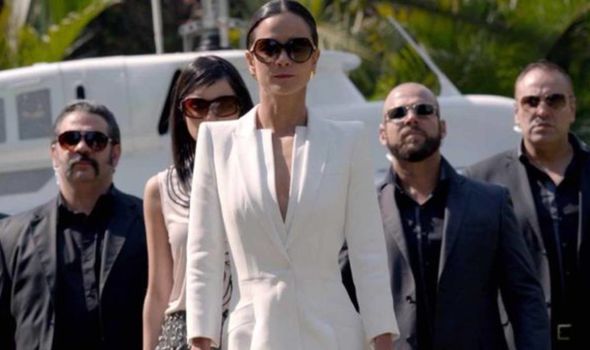 Is the mystery woman in flashforward scene Kelly Anne?

In the flashforward scene, when Teresa stepped out of the helicopter, she is followed by a group of people.

These are presumably members of her trusted inner circle who follow her wherever she goes.

The only one who is recognisable at first glance is Pote Galvez (Hemky Madera) who is seen behind Teresa dressed in a black suit.

One individual who has caught fans’ attention though is the woman in the entourage. 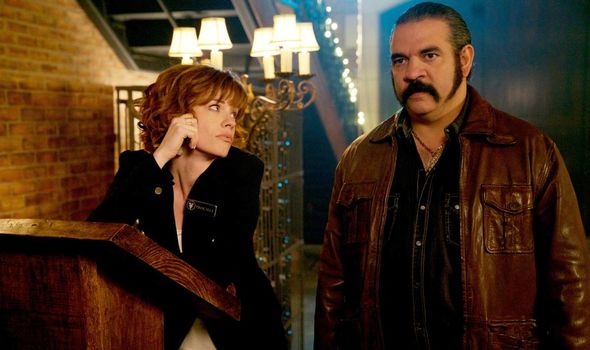 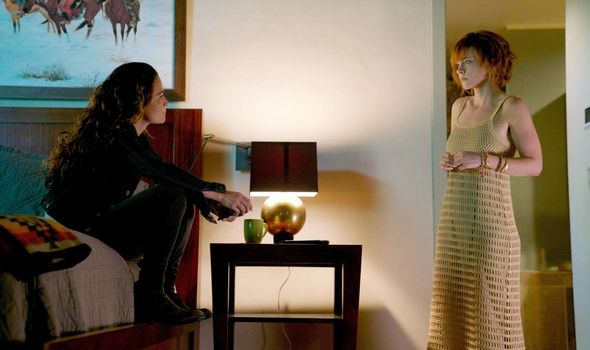 There is a woman with long black hair wearing sunglasses also walking behind Teresa in the flashforward moment.

Her identity is unclear but this could actually be Kelly Anne Van Awken (Molly Burnett)?

When Kelly Anne was first introduced in the show, she was blonde, but to keep under the radar, she dyed her hair red.

So could this just be another one of her disguises?

Teresa hasn’t always trusted Kelly Anne and has had good reason to be suspicious.

In series three, it was discovered that Kelly Anne was the rat, giving Devon Finch (Jamie Hector) details about Teresa’s location.

Kelly Anne said she did this to protect Teresa as she didn’t trust the gang she was working with and wanted to put them behind bars.

To do this though, she had to give Devon information about where Teresa was meeting the other dealers.

Teresa remains wary of Kelly Anne but will she do something in the future to earn back her trust?

Queen of the South is available to watch on Netflix.