Though Insecure is now over, Issa Rae is back in business with HBO. The network just released the new teaser trailer for the creator/executive producer’s latest production Rap Sh!t. The series, like Insecure is led by two Black women and follows these women trying to make it in the rap game. The show is loosely based on the real-life experiences of the City Girls who also serve as executive producers on the series.

Though JT and Yung Miami’s lives inspired Rap Sh!t Rae actually got the idea for the show from some sexist comments made by Jermaine Dupri. 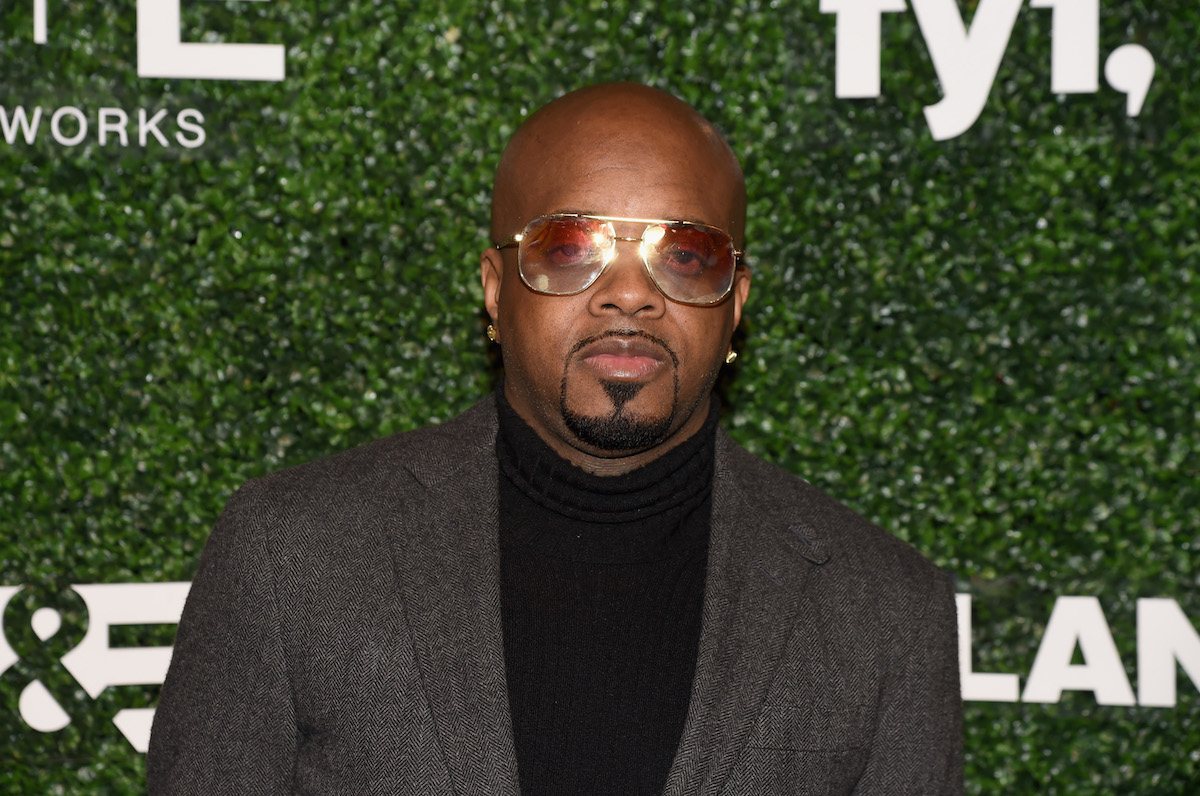 Rae’s latest series Rap Sh!t is set to debut on HBO on July 21. According to the network, “RAP SH!T follows two estranged high school friends from Miami, Shawna (Aida Osman) and Mia (KaMillion), who reunite to form a rap group.”

Shawna is an aspiring rapper that hasn’t seen success and continues to work her day job at a touristy hotel in Miami Beach. In contrast, Mia doesn’t really have any interest in rapping. Instead, she’s a single mother to a four-year-old daughter and a makeup artist who works three jobs to make ends meet. 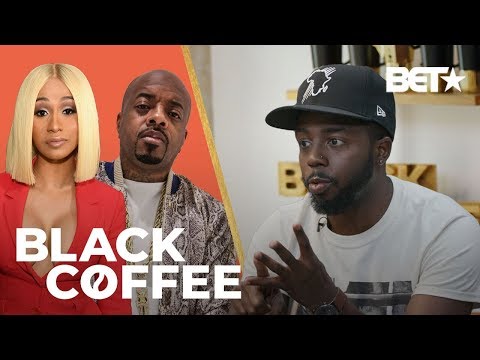 As Insecure was coming to a close and Rae was looking toward a new project, she was inspired by some sexist comments said by music producer Jermaine Dupri. A few years ago during a People event, Dupri was asked to name his favorite female rapper today. From the City Girls to Megan Thee Stallion, Latto, Cardi B, Nicki Minaj, and countless others, there are so many women to choose from. However, Dupri did not have an answer.

This struck a real chord with Rae. “I was just like, ‘This is so unfair,’” she said. Instead, it sparked her to write Rap Sh!t “So that inspired the writing of it.”

‘Rap Sh!t’ is based on the City Girls’ real-life experiences

For those who have watched the teaser trailer and read the synopsis, it’s clear that Shawna and Mia share some similarities with the life experiences of real-life rap girls, the City Girls. In fact, Rae used Caresha “Yung Miami” Brownlee and Jatavia “JT” Johnson’s stories as her inspiration. Also, she invited them to executive produce the series along with their Quality Control managers,  Kevin “Coach K” Lee and Pierre “P” Thomas.

Raedio, Rae’s student content company will deal with all of the music for the series, but it’s likely that the City Girls will also have a great deal of input as well.