FANS were shocked when Married At First Sight UK's Matt Murray stormed out of the reunion dinner – and The Sun can reveal the reason why wasn't show on TV.

Matt was seen addressing the group and issuing an apology that was later slammed by fans as "insincere" before expert expert Mel Schilling told he'd be bowing out of the rest of the evening. 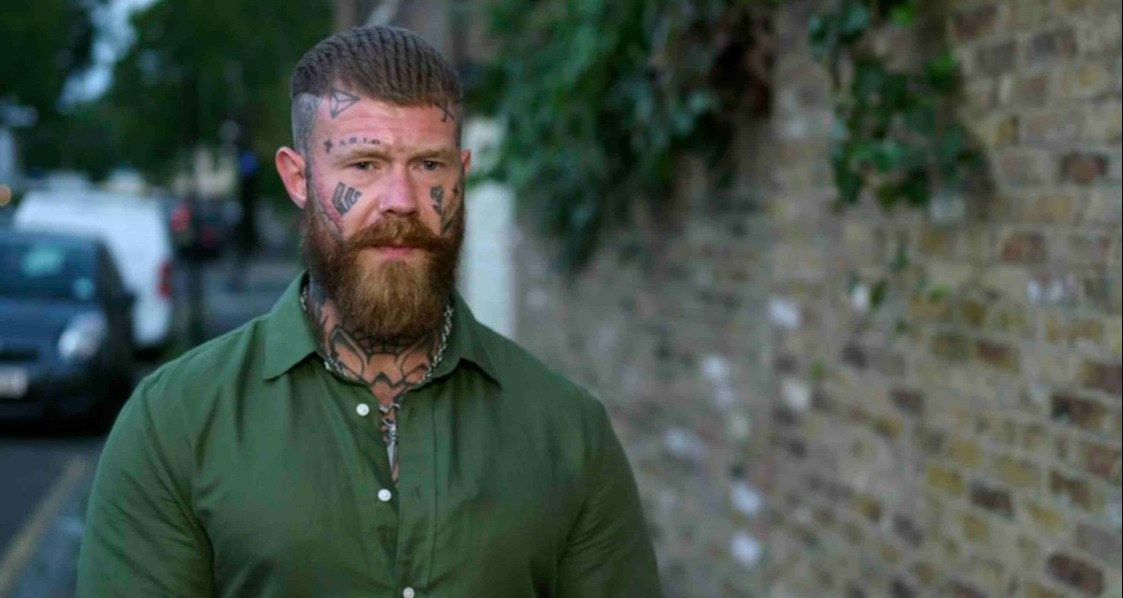 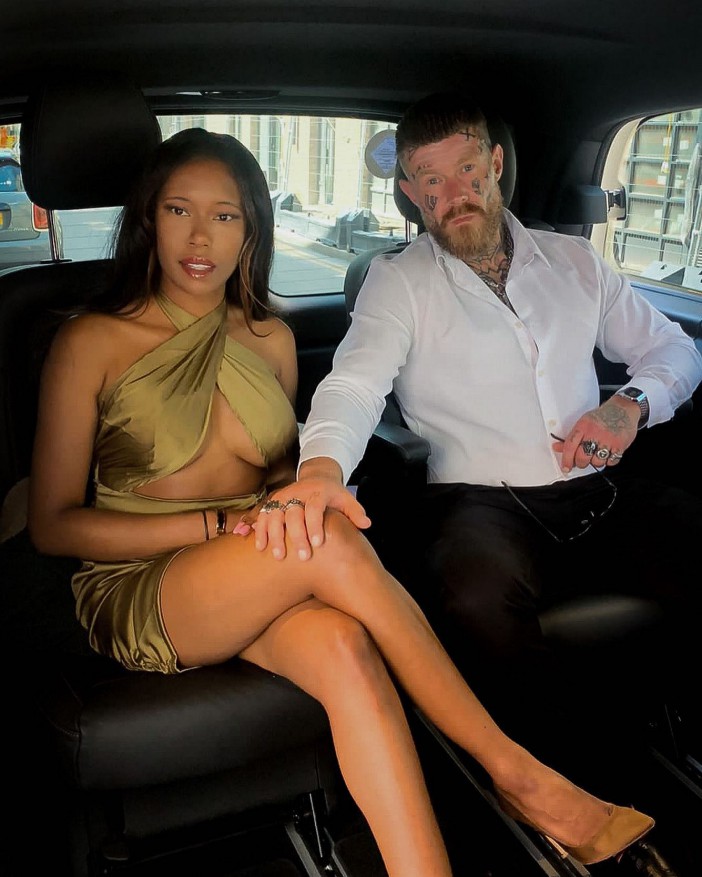 Now we're told the Huddersfield-born reality star said something so shocking it will never be aired.

A TV insider told The Sun: "Matt said something sexist to the group during filming and they all kicked off.

"What he said was disgusting and would never have been allowed to air after it got such a bad reaction from his co-stars.

"They were deeply upset by the comment and Matt ran off. He felt it was no longer possible for him to continue filming the show.

More on Married At First Sight 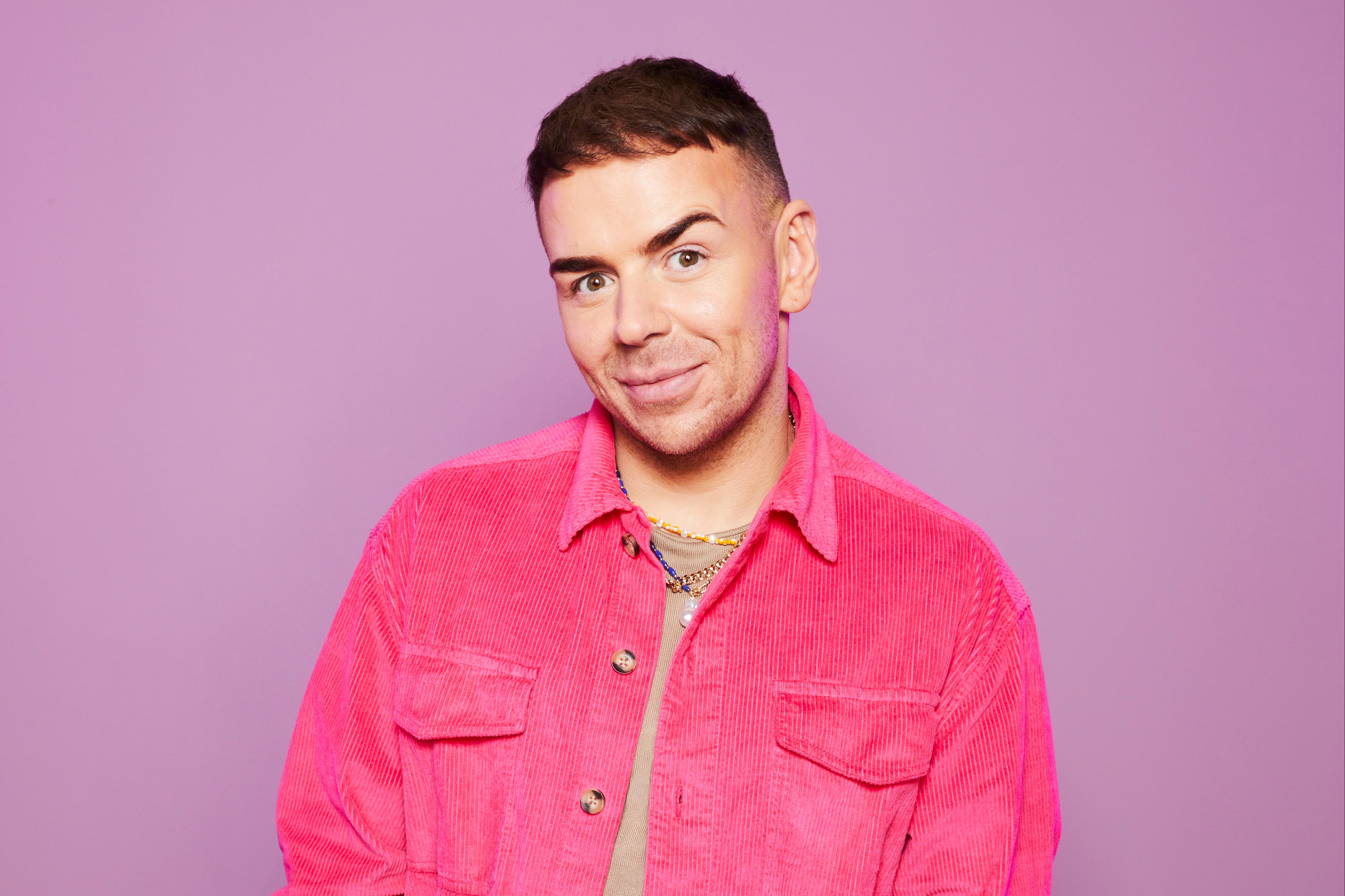 MAFS’ Thomas finally reveals who else ‘cheated’ during the show 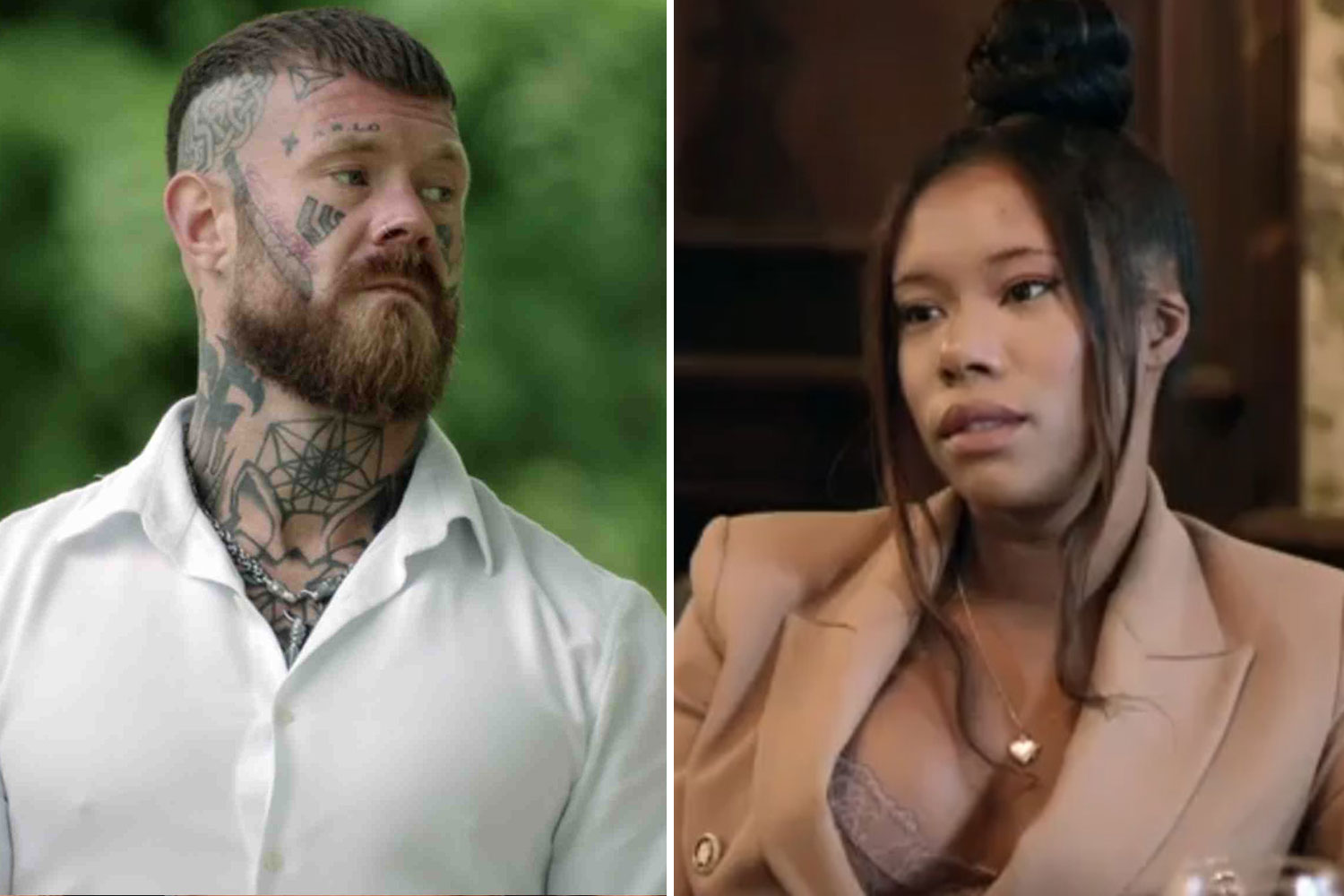 "It meant he missed out on being part of the rest of the episode, where couples were reflecting on their marriages in front of the experts and the group."

Addressing his co-stars before his walk-out, Matt said: "Firstly, my behaviour last night was unacceptable.

"On a serious note, to anybody I offended, I do apologise."

Viewers weren't shown Matt's exit – and all believed his apology and exit was planned.

LOVE IN THE AIR

MAFS UK's Matt walks OUT of Reunion after 'unacceptable' behaviour

One said: "I feel like matt asked to go first then leave otherwise he wouldn't take part! Aggravated s*** he is."

Someone else added: "Matt decided take leave absence all too much for him."

Matt has been one of the most controversial stars of this series after he dumped his "bride" Gemma for Whitney, who was originally paired with Duka. 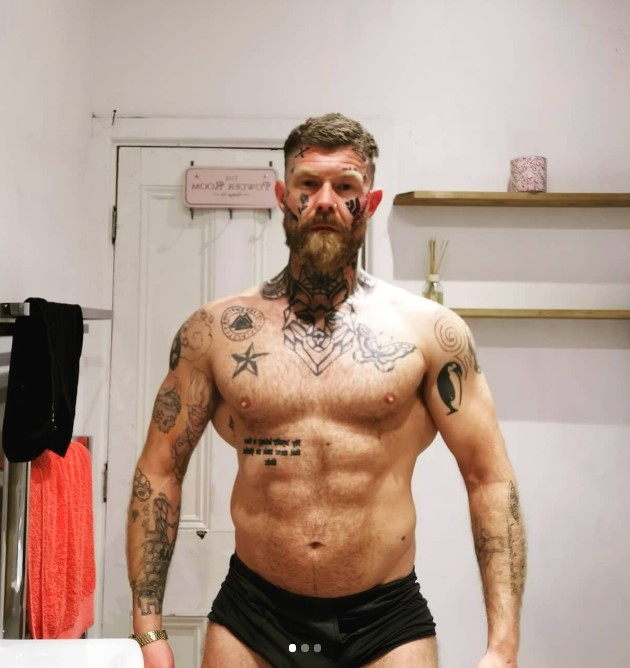