Rebecca Luker, a three-time Tony Award nominee and one of Broadway’s most acclaimed and popular musical actresses, died today at a New York City hospital following a nearly yearlong battle with A.L.S., or Lou Gehrig’s disease. She was 59.

Her death was confirmed to The New York Times by her agent Sarah Fargo. Luker was married to Broadway actor Danny Burstein (Moulin Rouge!).

Last February, the actress announced that she’d been diagnosed with amyotrophic lateral sclerosis, tweeting,  “Hello friends. I have some tough news. Late last year I was diagnosed with ALS. I have the best medical care in the world and the greatest support. My dear husband Danny has been an angel. I will get well. In the meantime, we fight and go forward. Keep us in your thoughts.” 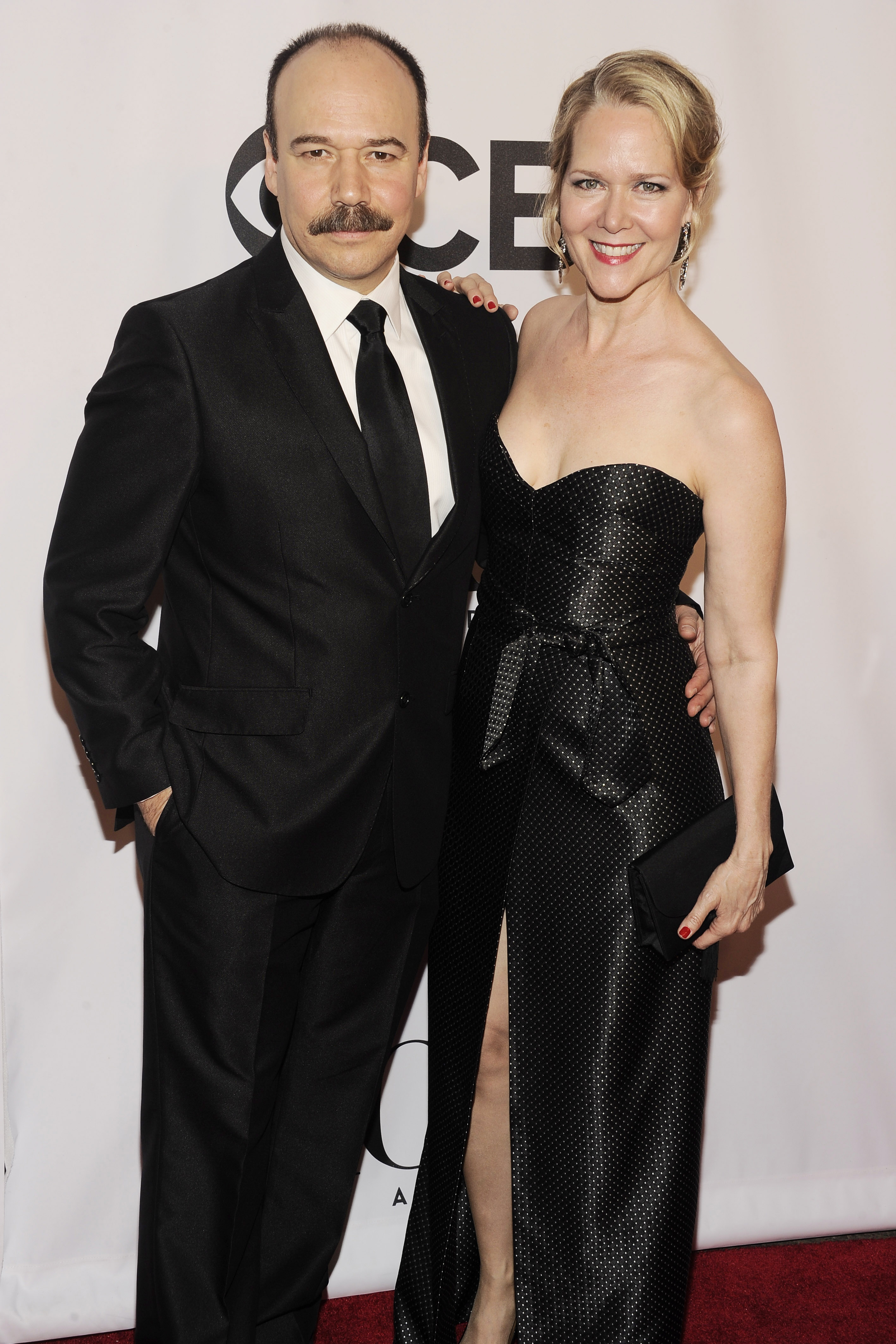 Luker’s ALS announcement was met with an outpouring of support from colleagues and fans alike, from Betty Buckley and Anika Noni Rose to LaChanze, Ben Stiller and Bebe Neuwirth.

The response from Broadway was even greater today. “One of the most glorious voices and the sweetest of souls,” tweeted Audra McDonald. (See more reactions below.)

A native of Birmingham, Alabama, Luker made her Broadway debut in 1988 as an original cast member of The Phantom of the Opera, later taking over the lead role of Christine from Sarah Brightman.

In 1991, Luker costarred, with Mandy Patinkin, Daisy Eagan and John Cameron Mitchell, in the Marsha Norman-Lucy Simon musical adaptation of The Secret Garden, and in 1994 starred as Magnolia in a revival of Show Boat, earning her first Tony Award nomination as Best Leading Actress in a Musical

Luker’s bell-tone soprano was a natural fit for her next role, as Maria in the 1998 revival of The Sound of Music. That success was followed, two years later, by her second Tony-nominated performance in The Music Man, playing Marian to Craig Bierko’s Harold Hill.

In 2003 she appeared in Nine, and in 2006 scored her third Tony nomination as featured actress for her performance as Winifred Banks in Disney’s Mary Poppins. In 2013 and 2016 she led the replacement casts in, respectively, Rodgers + Hammerstein’s Cinderella and Fun Home.

Off Broadway roles included the 1997 Encores! production of The Boys From Syracuse, The Vagina Monologues (1999), Roundabout’s Death Takes a Holiday in 2011 and, that same year, a return to Encores! for Where’s Charley? Regional credits include Passion, Footloose and Sweeney Todd.

In addition to her stage credits, Luker has appeared on TV in Boardwalk Empire, The Good Wife, Law & Order: Special Victims Unit, Bull, NCIS: New Orleans, and in the 2012 film Not Fade Away.

Luker, who was married to actor Gregory Jbara from 1995-1997, is survived by Burstein and stepsons Zachary and Alexander.