TARA Palmer-Tomkinson had a hugely successful career in the limelight before her tragic death this week, and one of her most memorable TV appearances came in 2002.

The star finished second in I'm A Celebrity, Get Me Out Of Here! and impressed viewers with her daring Bush Tucker Trials and dramatic appearances in camp. 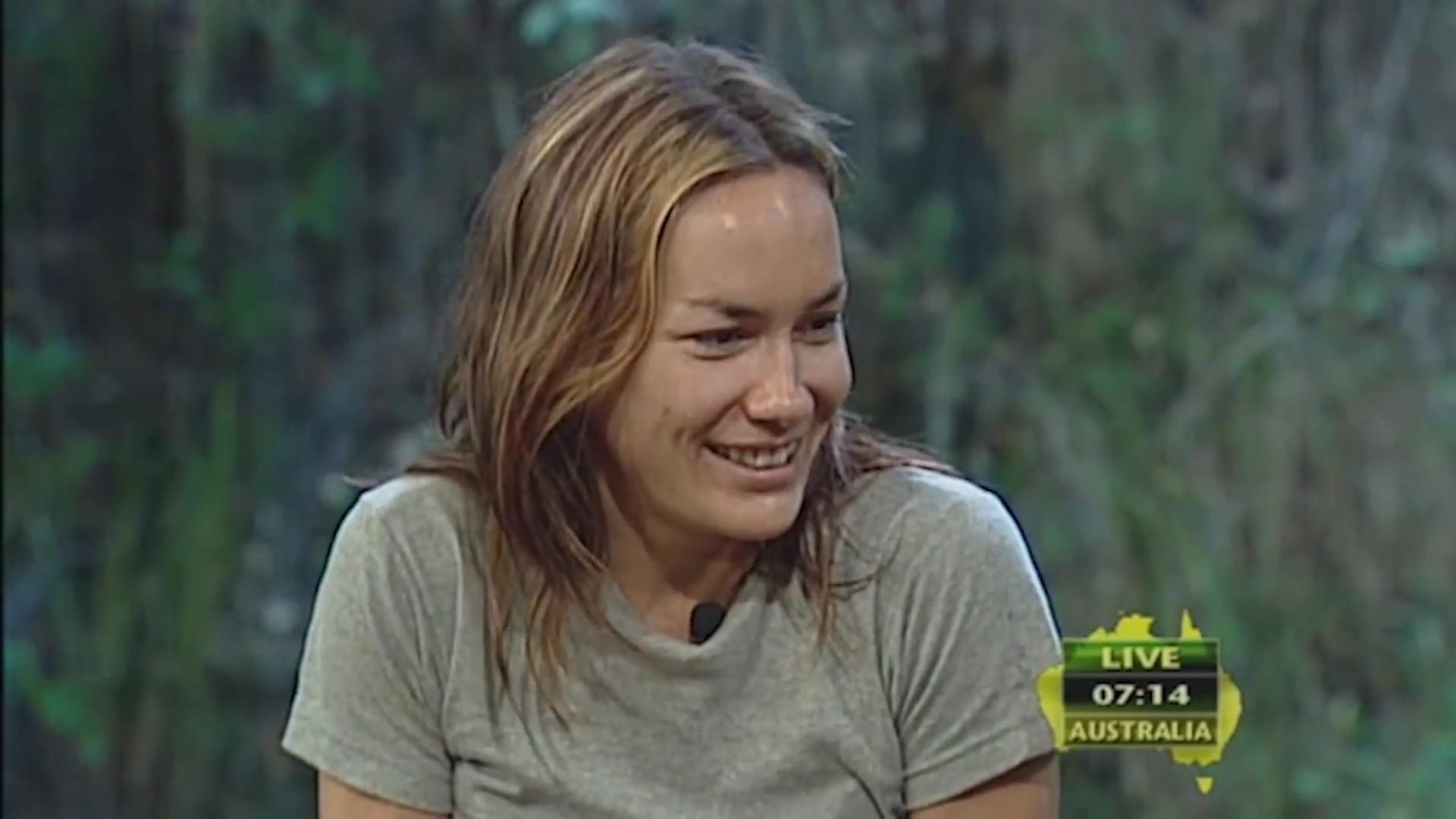 The telly personality has sadly passed away aged 45 after battling a brain tumour since last January.

Now fans have taken a fond look back at her time on the jungle show, and her best bits from start to finish.

Her memorable moments included being gunged as part of one of the first Bush Tucker trials.

And speaking in her exit chat with Ant and Dec, she addressed everything from her flirting with Darren Day, to her ESCAPE attempt and those Bushtucker Trials. 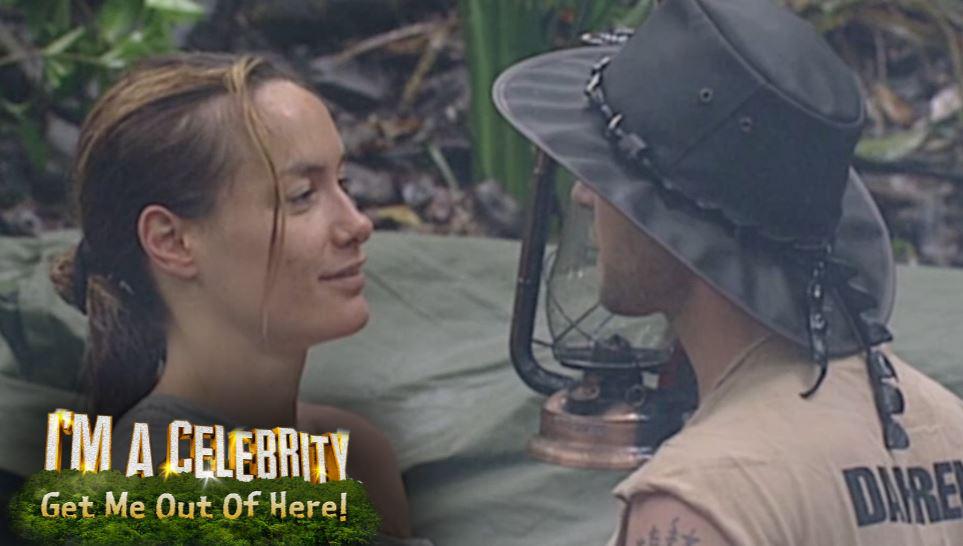 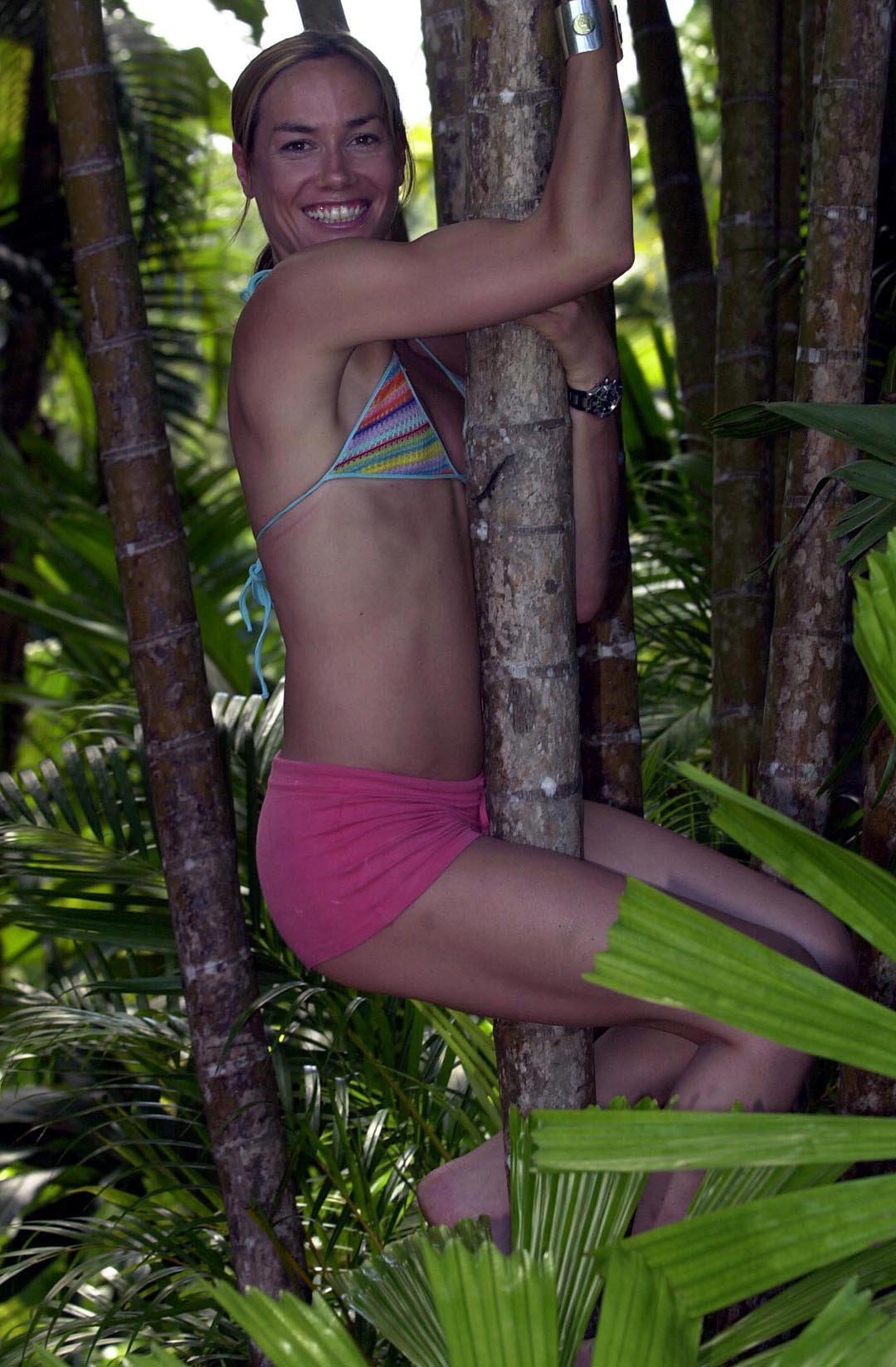 As Dec asked if it was "weird" looking back over her time in the jungle, Tara said: "Yes it is. I could do without the crying moments."

The star admitted her high point was the "gold heels and chair", before the presenters revealed she'd once tried to ESCAPE from the jungle – getting as far as their studio. 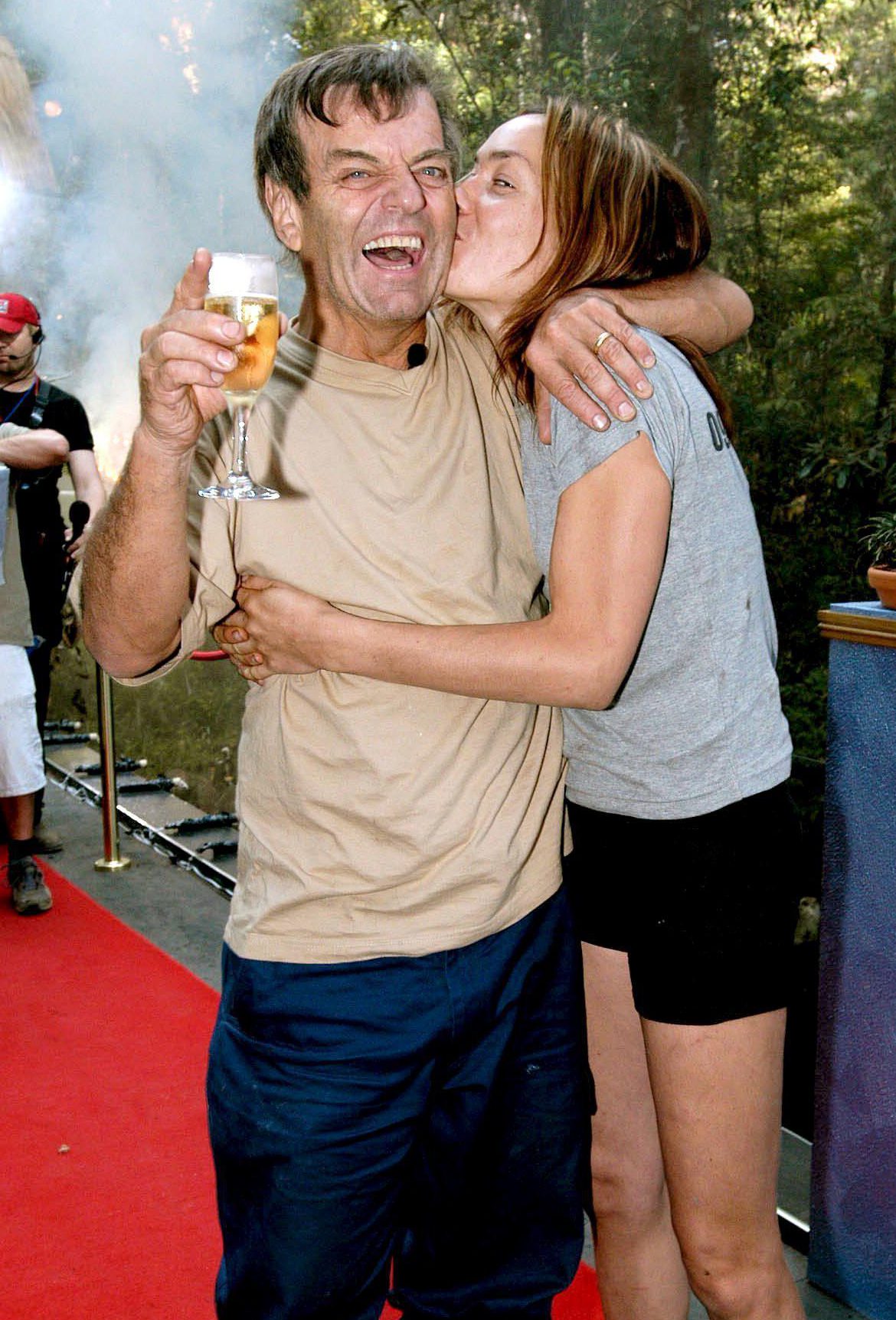 Speaking of the attempt, she said: "I just thought 'what am I doing here, I seem to be irritating people, and I don't have that much confidence in myself'. It was a combination of so many things, I just thought 'go'."

The conversation went on to address Tara's flirty relationship with campmate Darren Day, and she admitted writing notes to him.

Darren later paid tribute to the star, writing today: "I'm so sad to hear that Tara Palmer-Tomkinson has passed away. Thoughts and love to her family RIP Tara x."

The TV star returned to her jungle post when she was named a presenter for the behind-the-scenes spin off show, I’m a Celebrity… Get Me out of Here! Now. 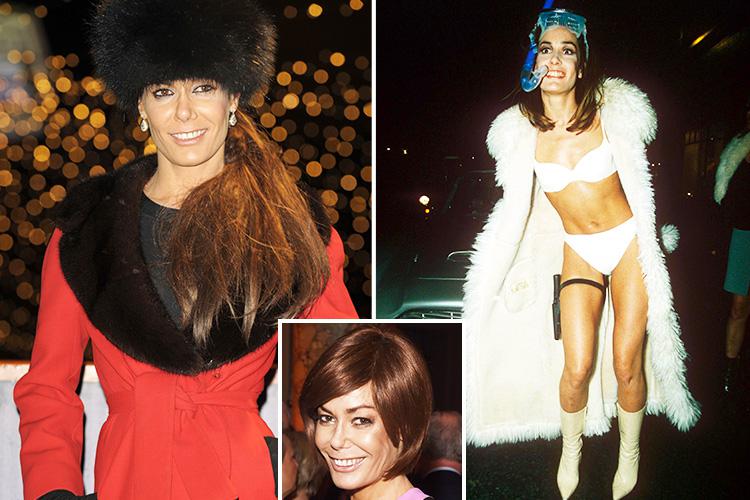 goodbye to the original it girl 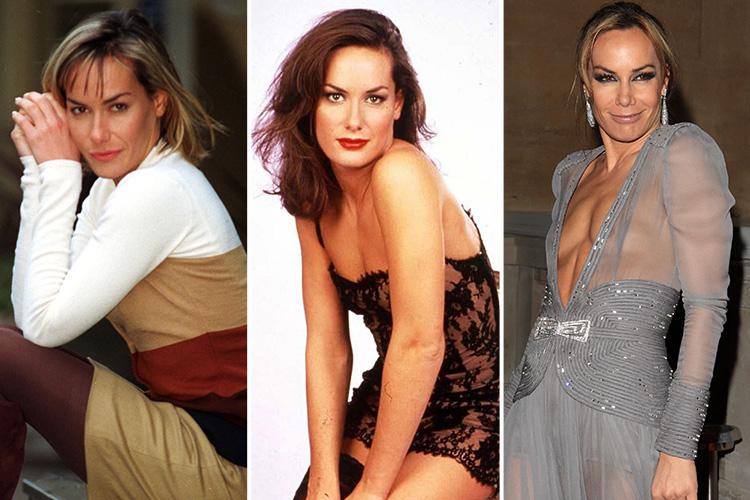 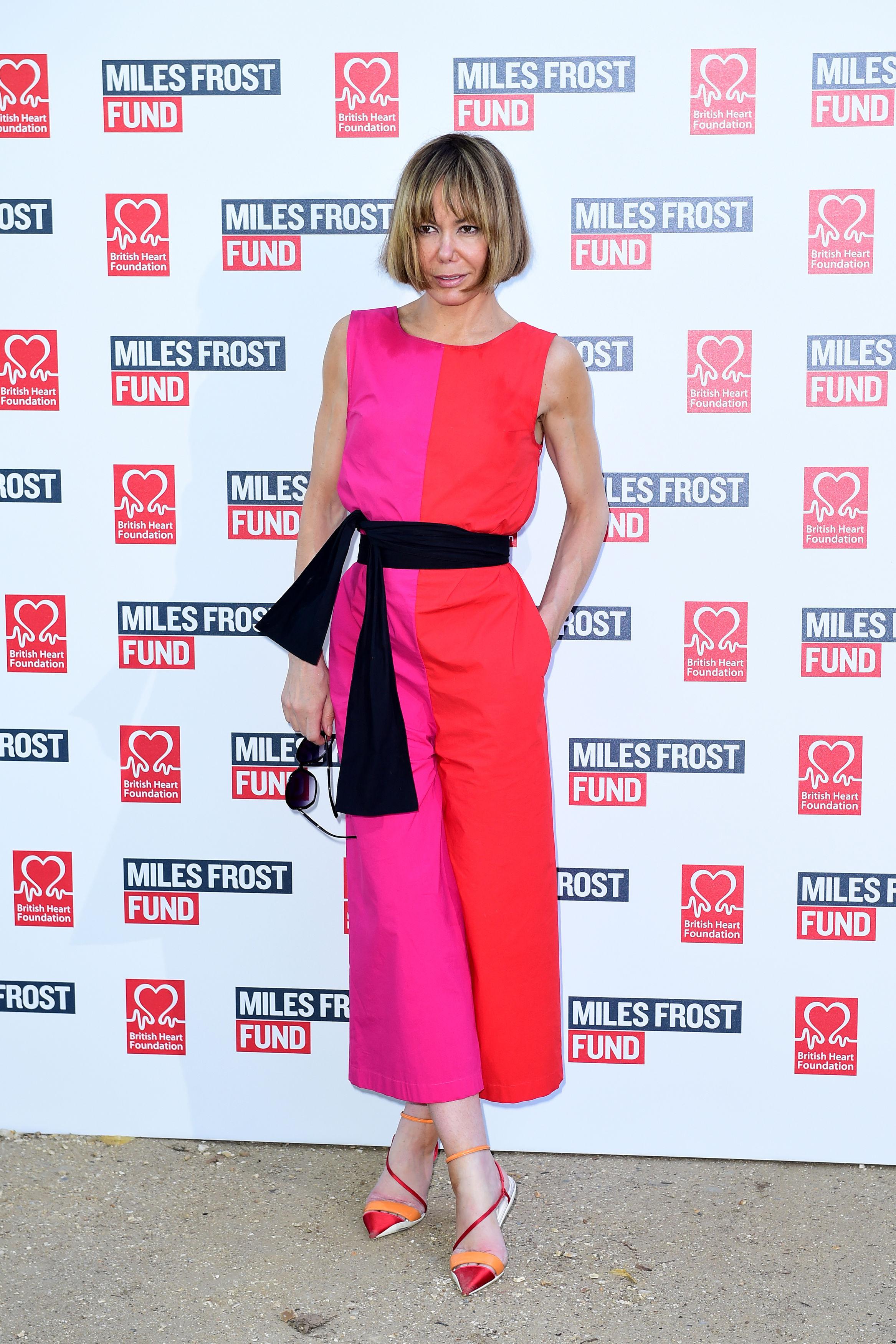 What was Tara Palmer-Tomkinson's cause of death? 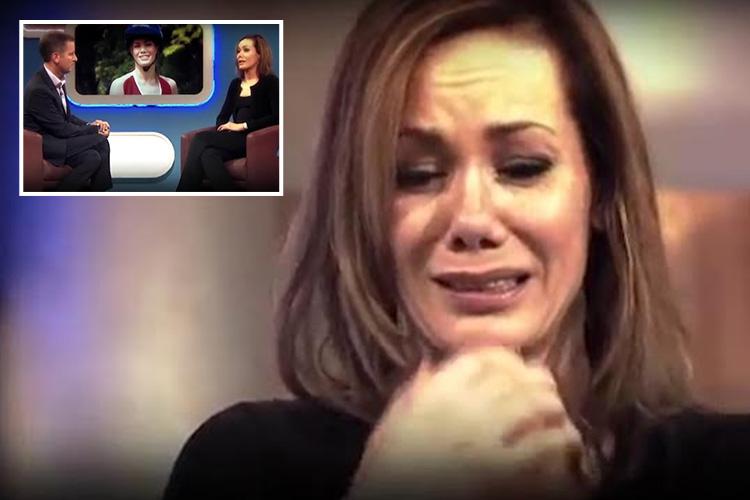 'I REMEMBER SAYING MY PRAYERS'

Meanwhile, celebrities including Piers Morgan, Henry Conway and Rhona Cameron have taken to Twitter to express sadness regarding the shock news.

Piers Morgan was among the first celebrities to express sadness at Tara's passing – describing her as "fun" and "Feisty".

London socialite Henry Conway – who trained with TPT during series 1 of Channel 4's The Jump – also expressed sadness at the news of the star's death.

Fellow I'm A Celebrity… Get Me Out Of Here! co-star Christine Hamilton also expressed sadness, saying Tara was "vivacious" and "talented".

Comedienne Rhona Cameron – who also featured on I'm A Celeb series 1 – called Tara her "old rainforest chum" as she expressed sorry over the tragic news.

And Zoe Salmon – who featured on Celebrity Fame Academy alongside TPT (who won the show) – said she had "fond memories of the star.