RENEE Zellweger is releasing her first ever solo album – a collection of songs by legendary singer Judy Garland.

The Bridget Jones actress, 50, decided to put out the record after taking on the role of the late iconic in upcoming biopic, Judy. 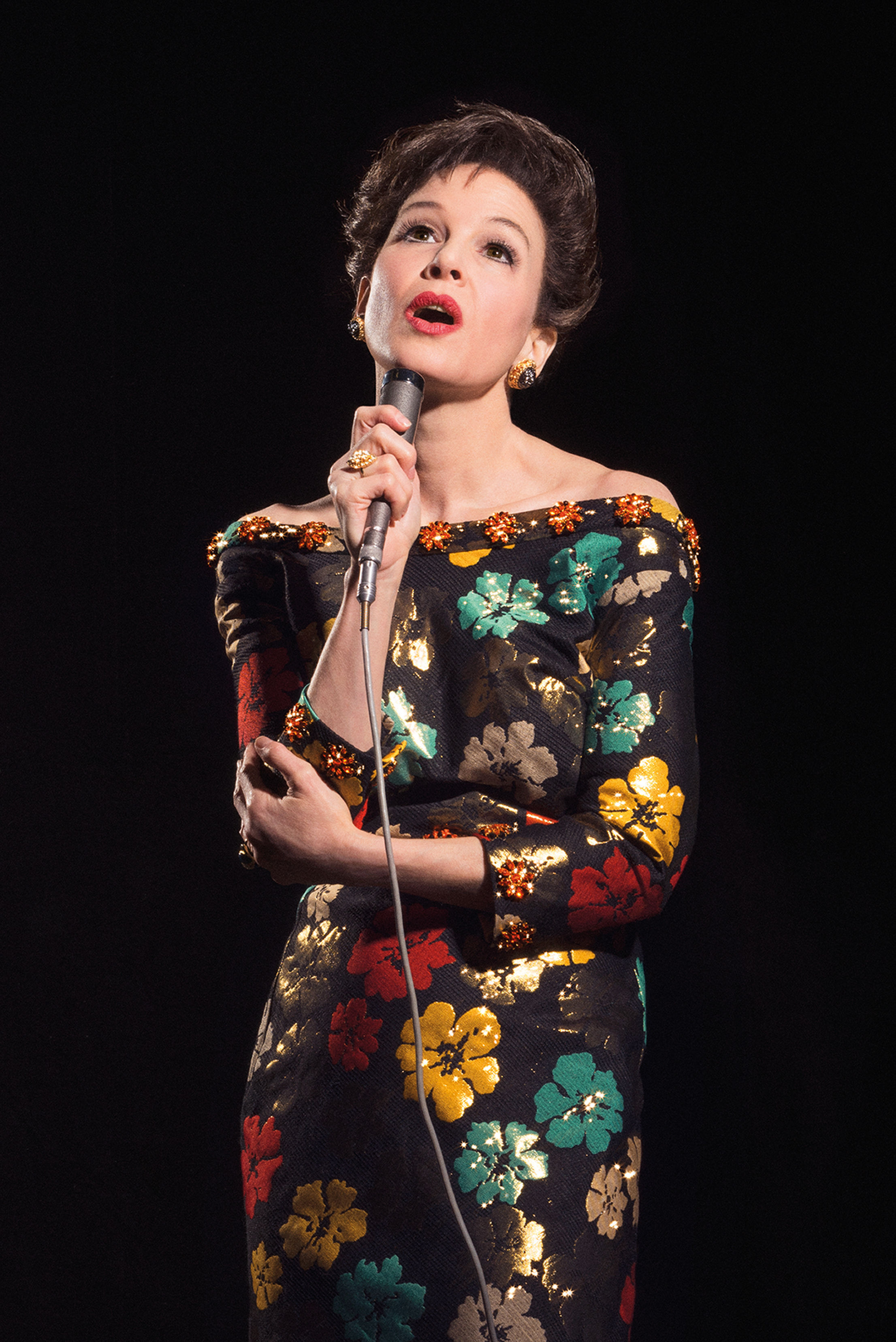 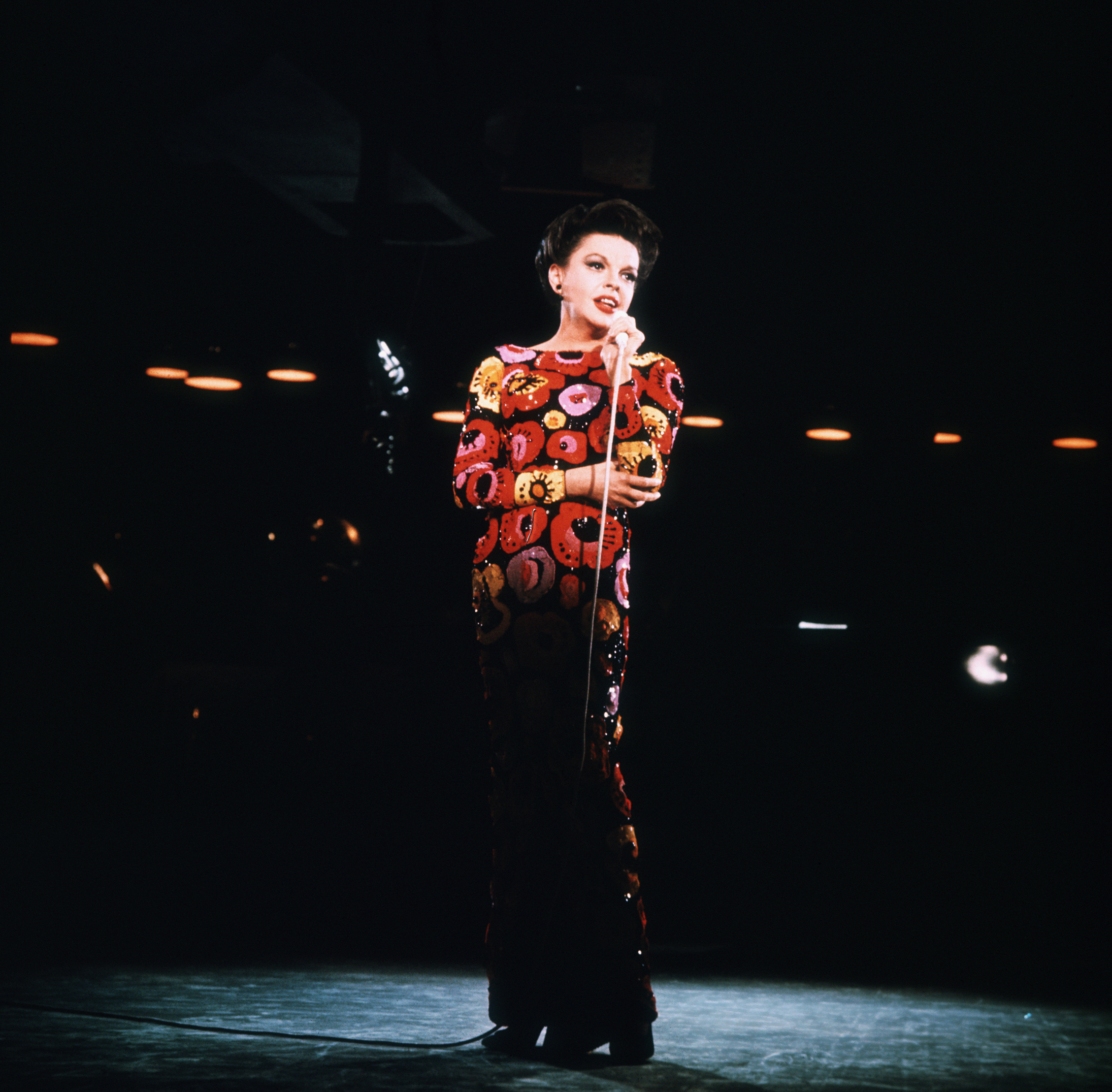 Renée is releasing the album to coincide with the 50th anniversary of Judy’s death in 1969.

The A-list star recorded the songs in the iconic Abbey Road studios in London and recorded some of Judy’s greatest hits, including Over The Rainbow and Get Happy.

Rupert Gold, who directed the upcoming film, said: “I made it clear to Renée that I wasn’t looking for an impersonation of Judy Garland’s inimitable voice.

“What I wanted was for Renée to make the songs her own and this she did to thrilling effect.” 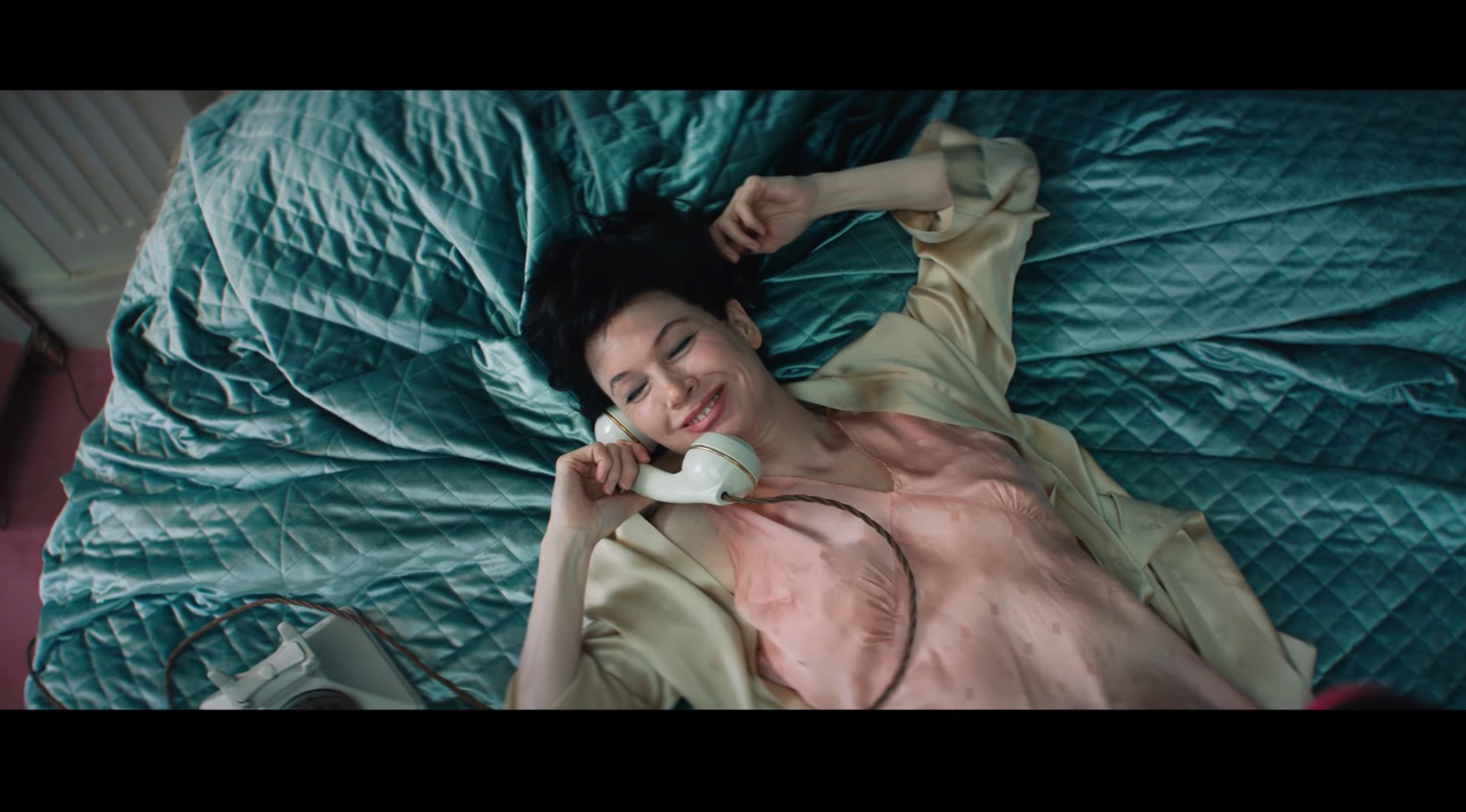 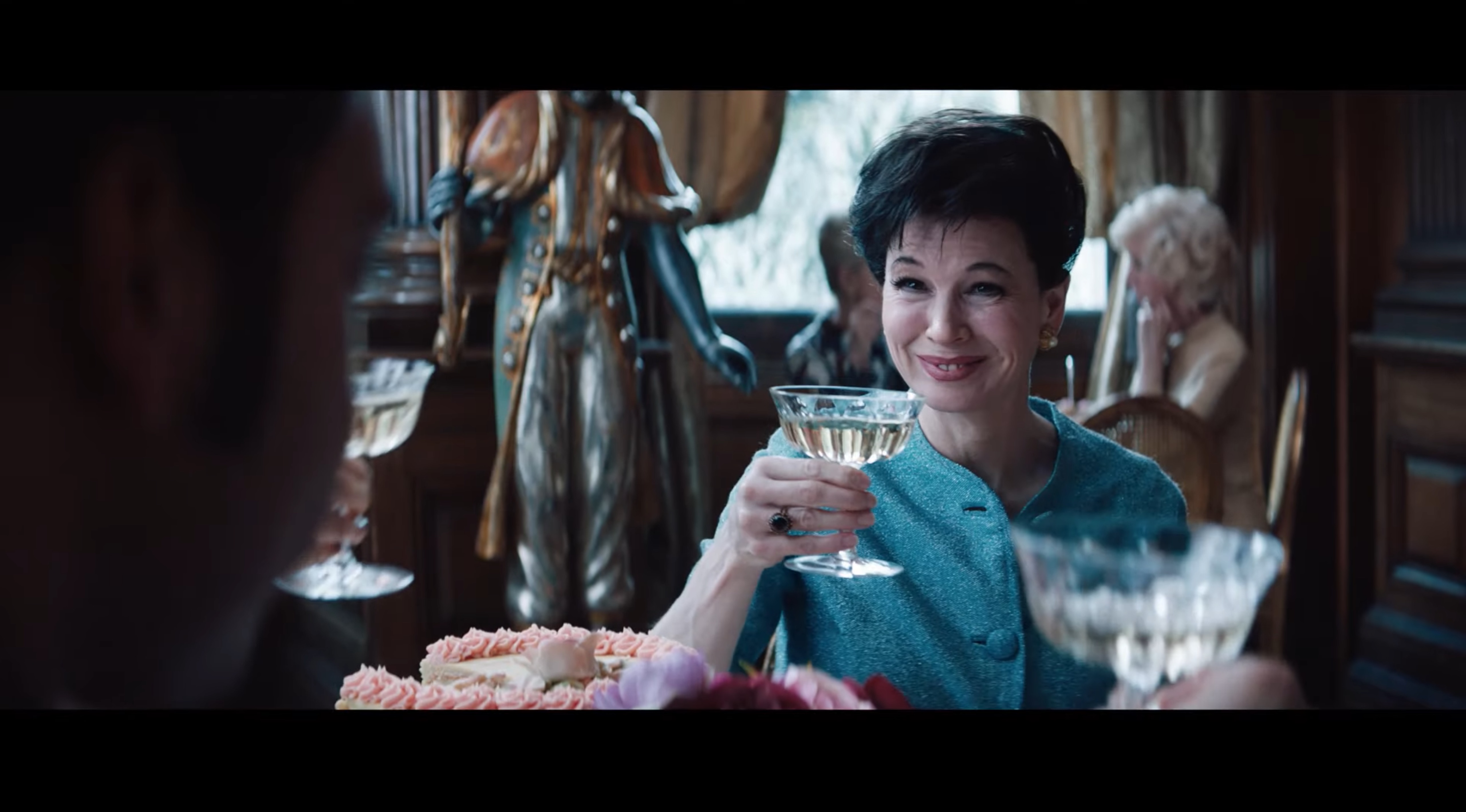 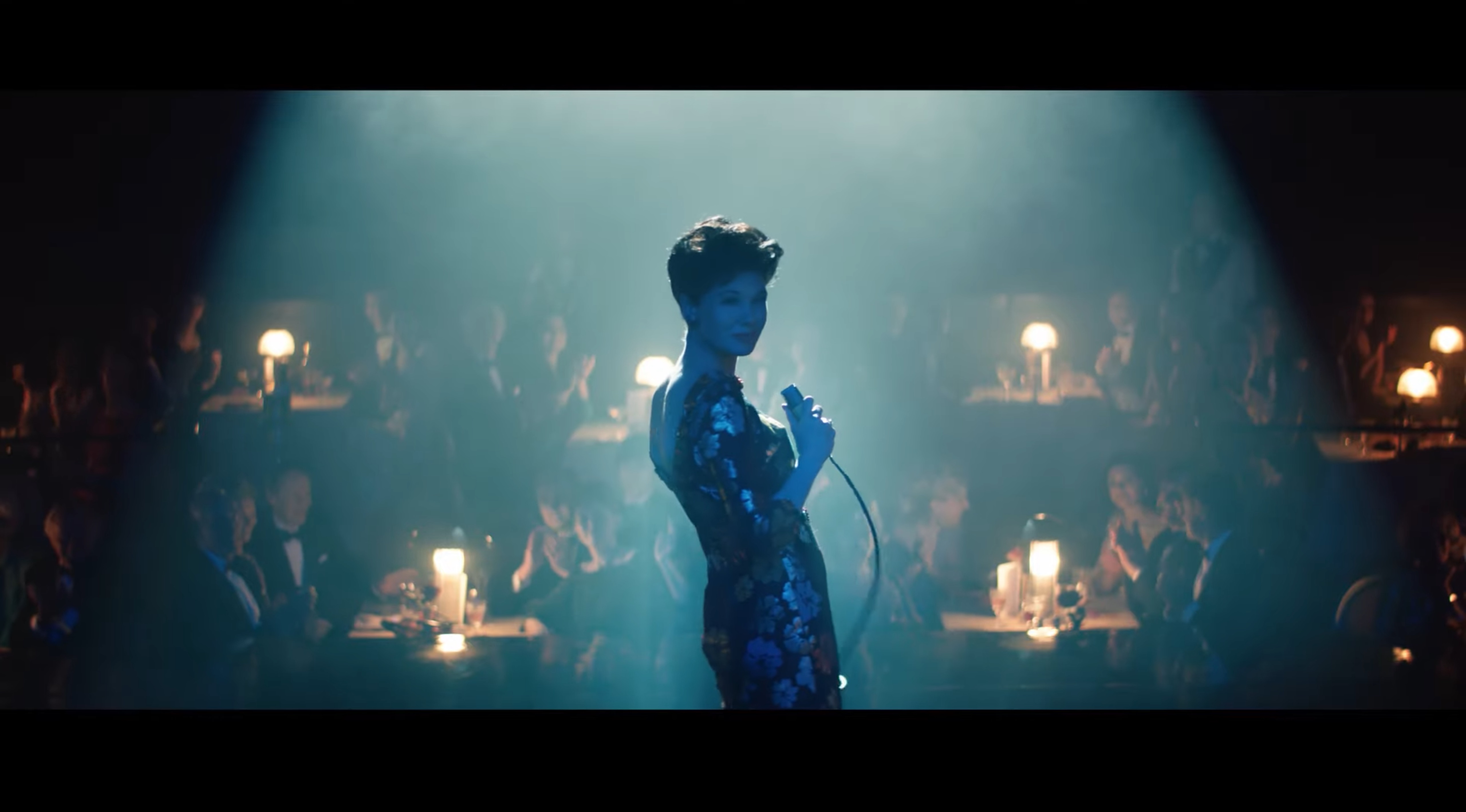 In the film, Renée plays Judy when she arrives in London for a series of sold out gigs at the Talk of the Town nightclub in 1968 and follows her life through romance, addiction and her tumultuous battle with her management.

The album is released on September 27, a week before the film comes out on October 4.