PORSHA Williams wowed her fans by sharing photos in a hot red dress alongside fiancé Dennis McKinley months after protesting for BLM.

The Real Housewives of Atlanta star took to Instagram to post some snaps of herself in her show-stopping outfit. 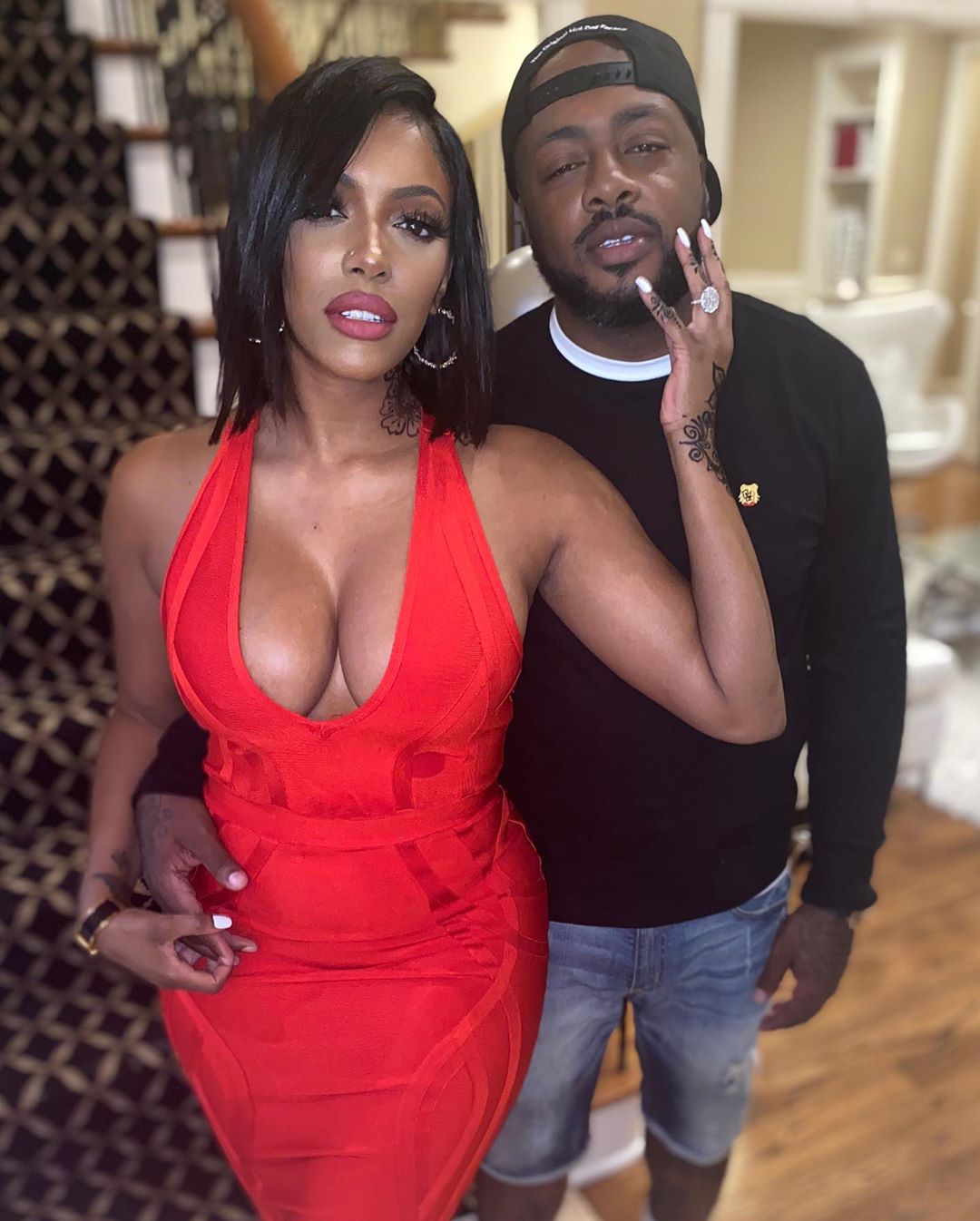 In the photos, the reality TV star smiles and poses while holding her man tightly in front of a staircase.

People were loving the pictures as they took to the comments section to respond. 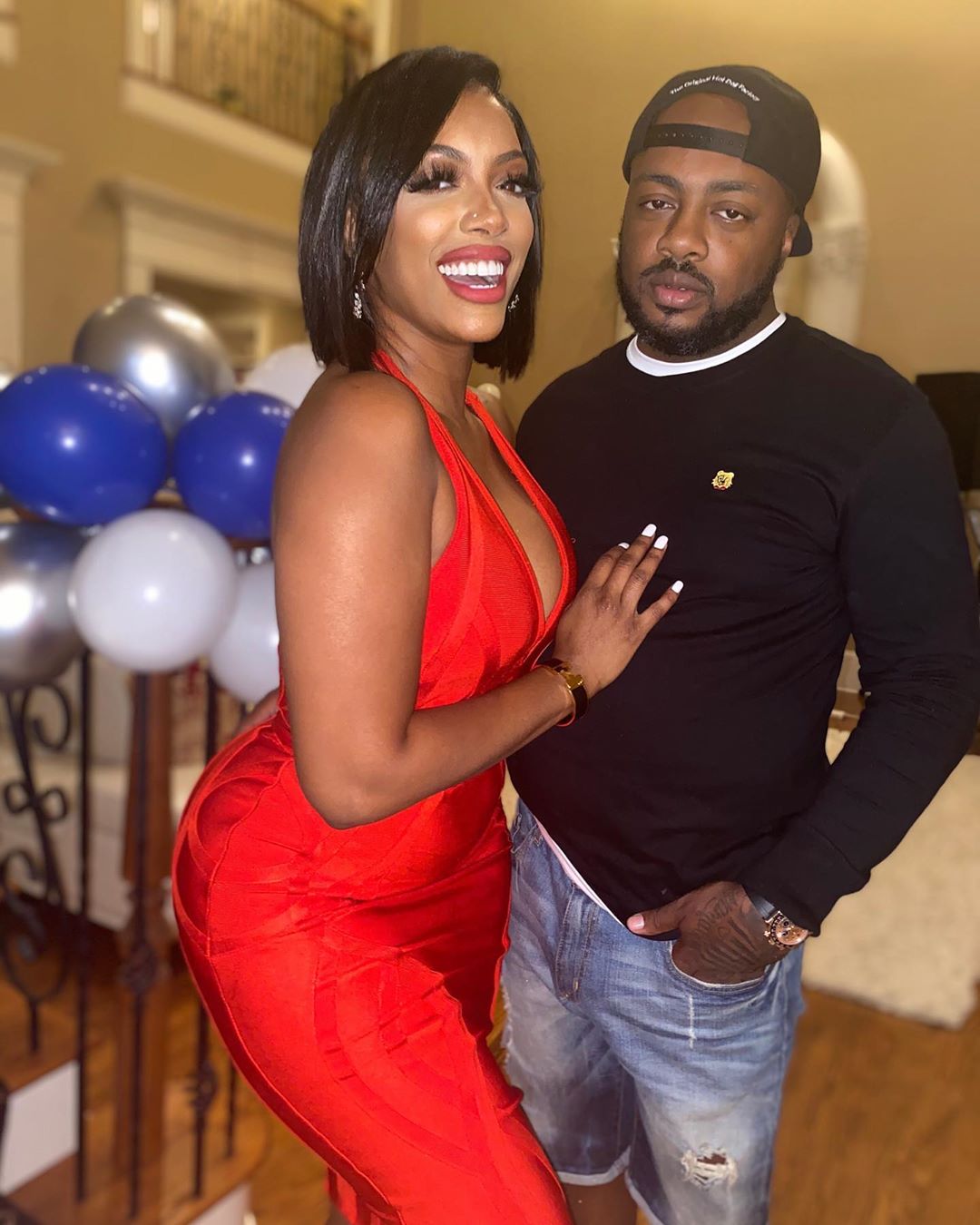 One person said: "I wanna look look like you when I grow up."

Another added: "Dang gurl!!! U looking good during quarantine!"

One user even commented on Dennis, who shares a 16-month old with Porsha. 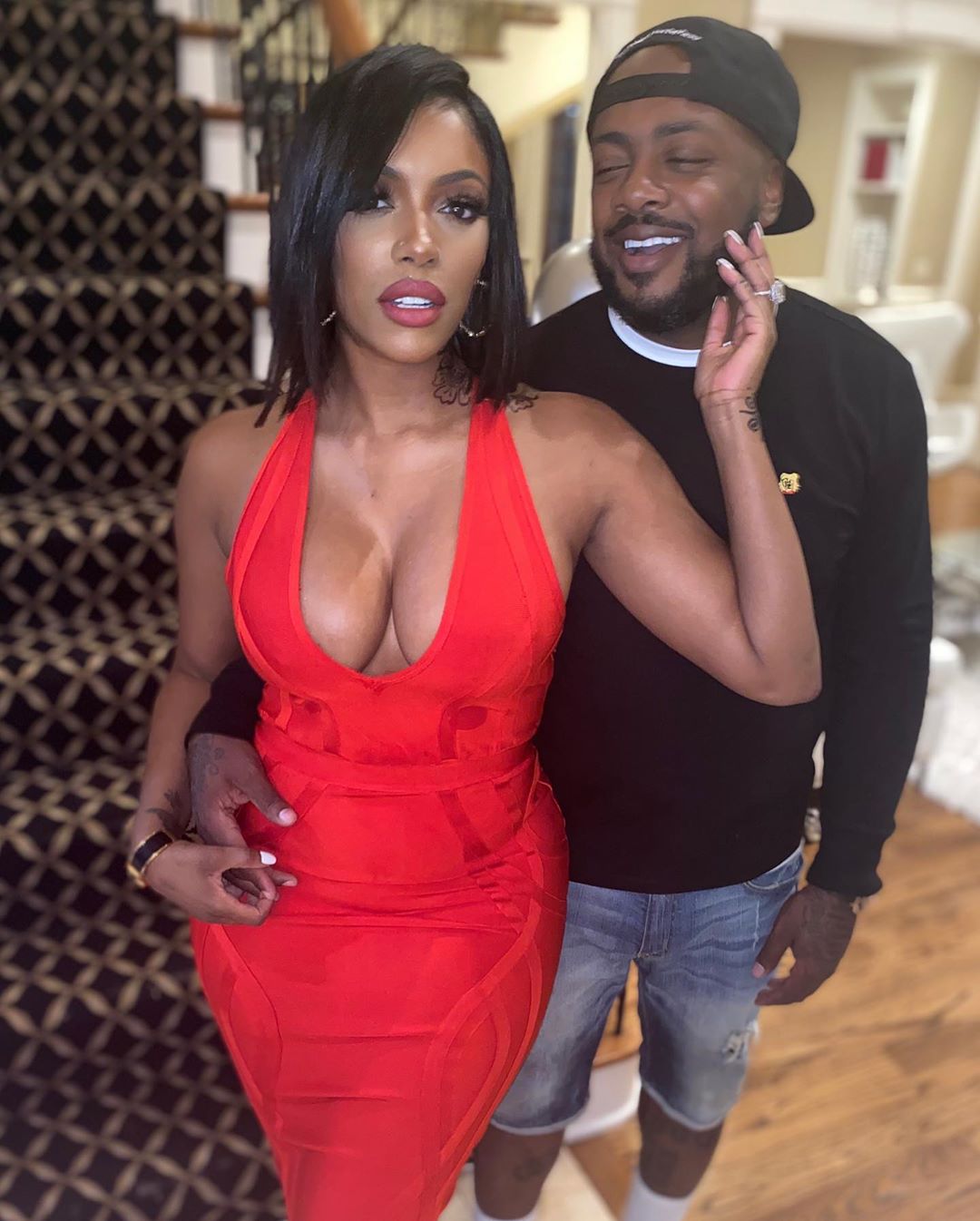 The head-turning photos come after Porsha spent plenty of time out and about while protesting for Black Lives matter.

Porsha wasalso arrested earlier this month – along with 86 others – for "trespassing" on the front lines of protests for Breonna Taylor in Louisville. 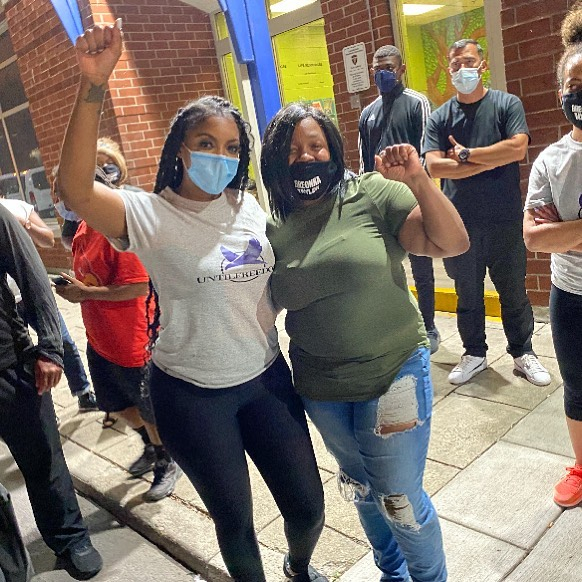 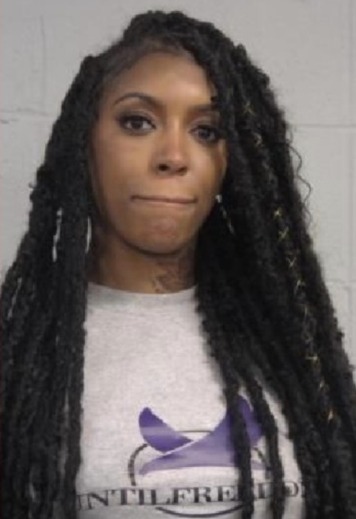 The New Celebrity Apprentice alum was videotaped being restrained with zip ties by a police officer, and according to TMZ she was taken into custody outside the home of Kentucky Attorney General Daniel Cameron.

Police told the outlet that the AG "requested cops remove the protesters because they were trespassing on his property." 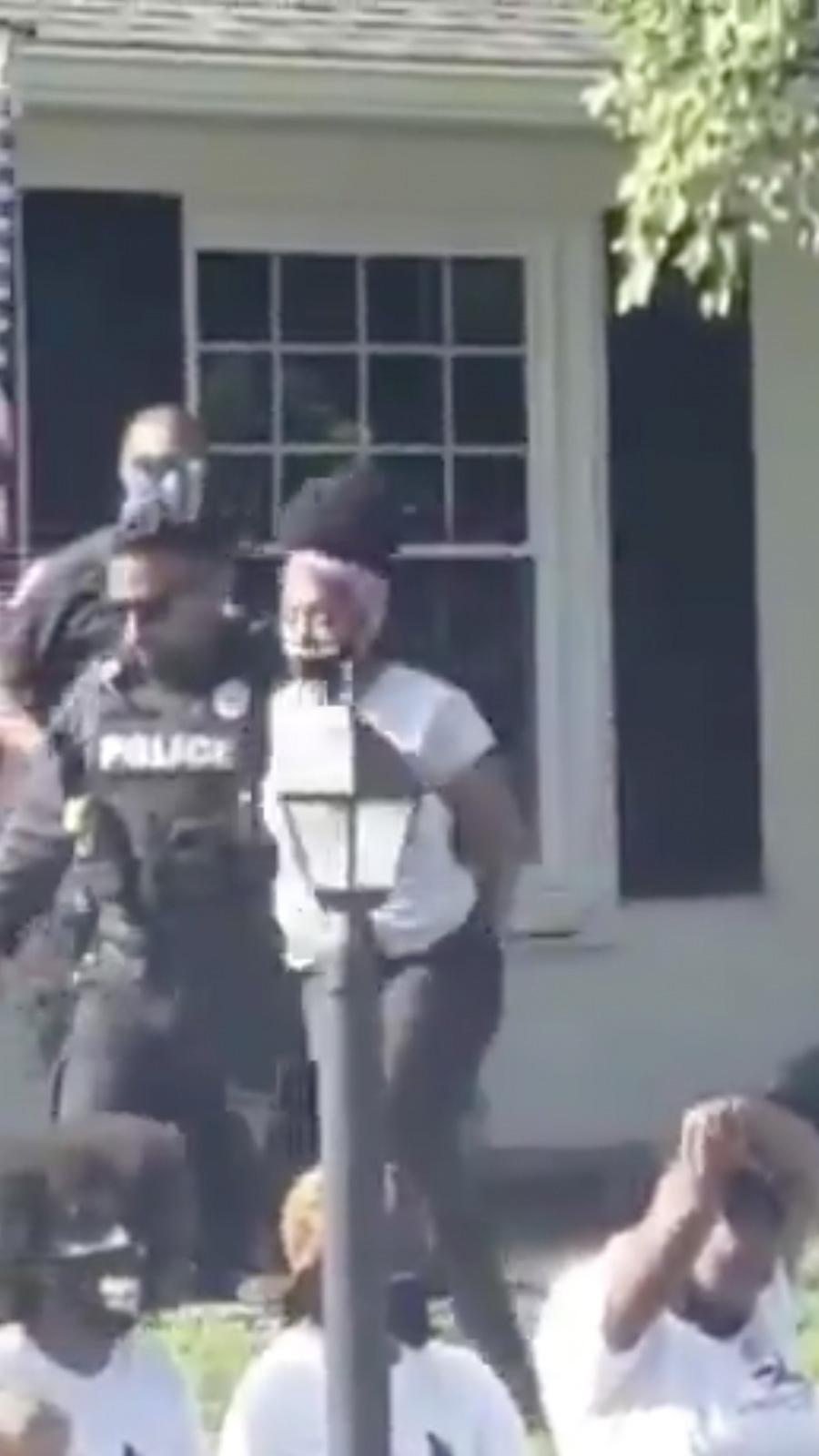 Porsha's charges were dropped, but according to The Blast, she still faces two misdemeanor charges of disorderly conduct in the second degree and criminal trespassing.

Jefferson County Attorney Mike O'Connell said: "After careful review of the law, I am dismissing the felony charge of Intimidating a Participant in the Legal Process against the protestors arrested on Attorney General Cameron's property on July 14, 2020." 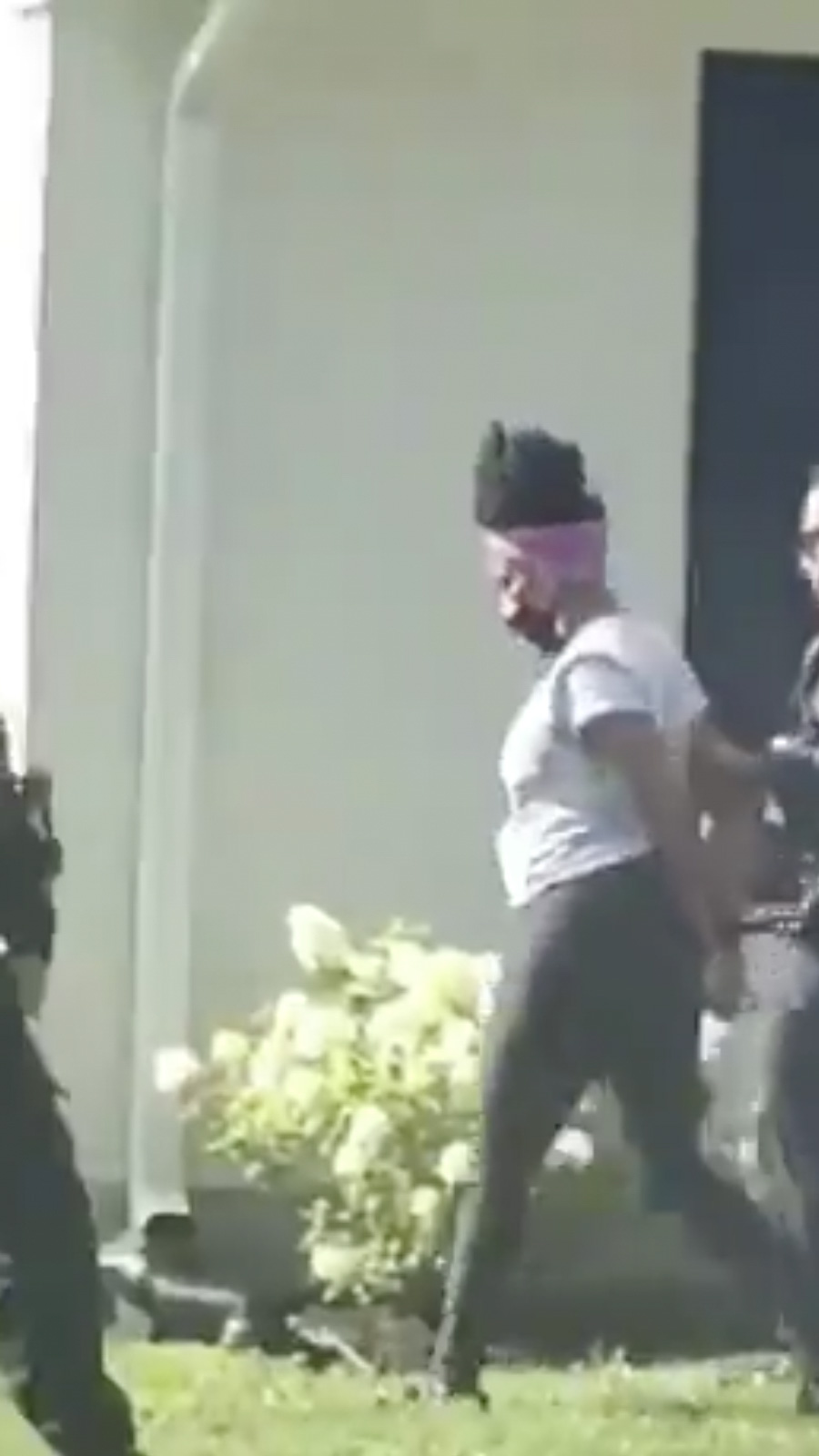 He added: "While we do believe the LMPD had probable cause for the charge, in the interest of justice and the promotion of the free exchange of ideas, we will dismiss that charge for each protestor arrested this past Tuesday."

While Porsha was put under the spotlight with her arrest, we should expect her to reveal more about her life when she releases her first memoir, The Pursuit of Porsha, in 2021. 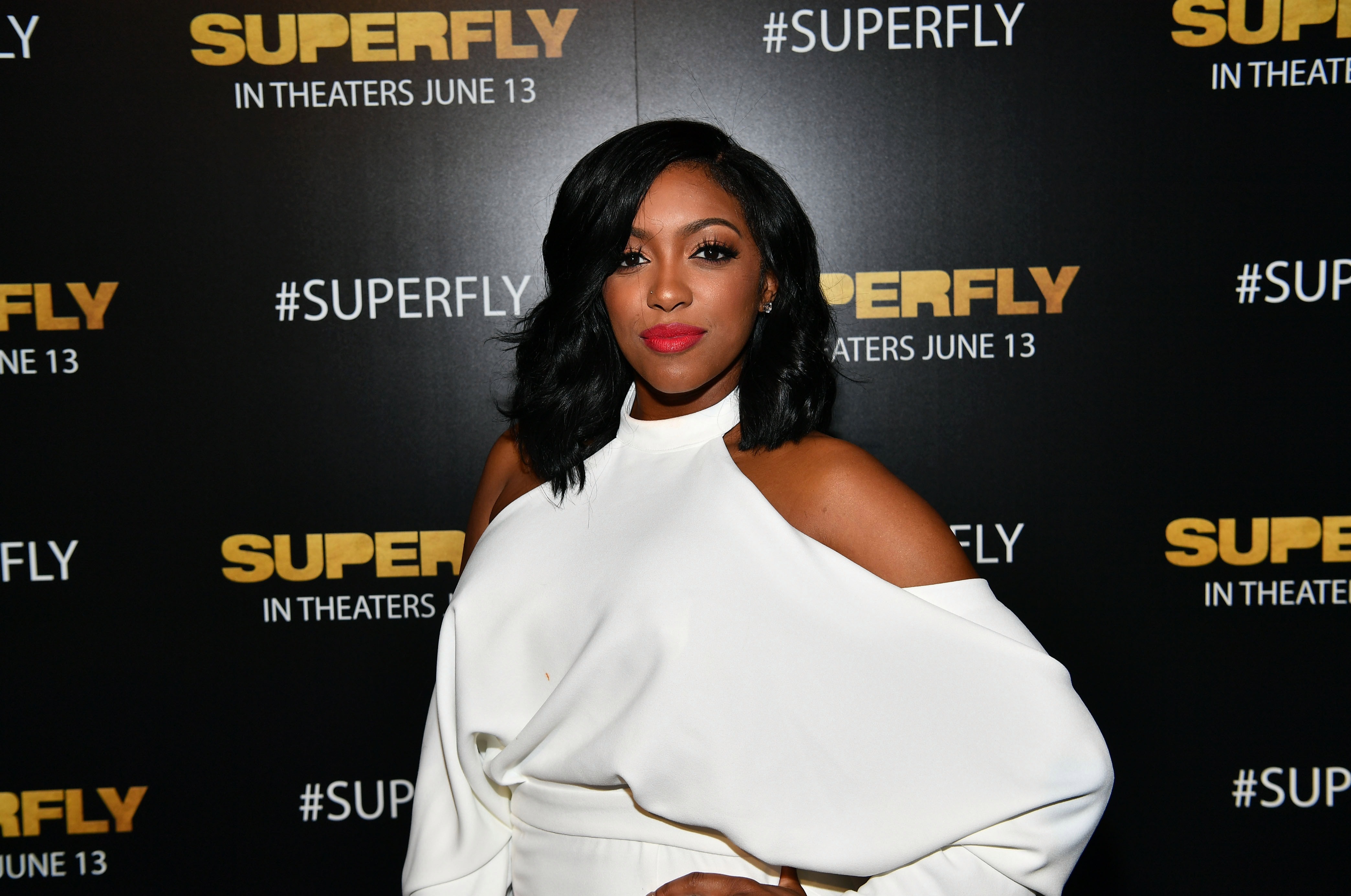 According to People, Porsha will be telling her life story and sharing "secrets buried deep in her childhood."

Porsha shared a statement: "Putting yourself out there in these times can be both a blessing and curse.

"I want to share the real me and my story here, including both my trials as well as my many blessings.

"I am more than a soundbite or a headline or a rumor."

The statement continued: "I'm a strong Black woman who has triumphed over adversity and owned every single one of my mistakes.

"My story is a journey of passion, faith, and discovery."