GOOD Morning Britain star Richard Madeley fuelled rumours of a feud with Susanna Reid after they failed to pose together at the BAFTA Television Awards.

He was seen arriving on the red carpet separately from the rest of the GMB team and his ITV co-star Susanna last night. 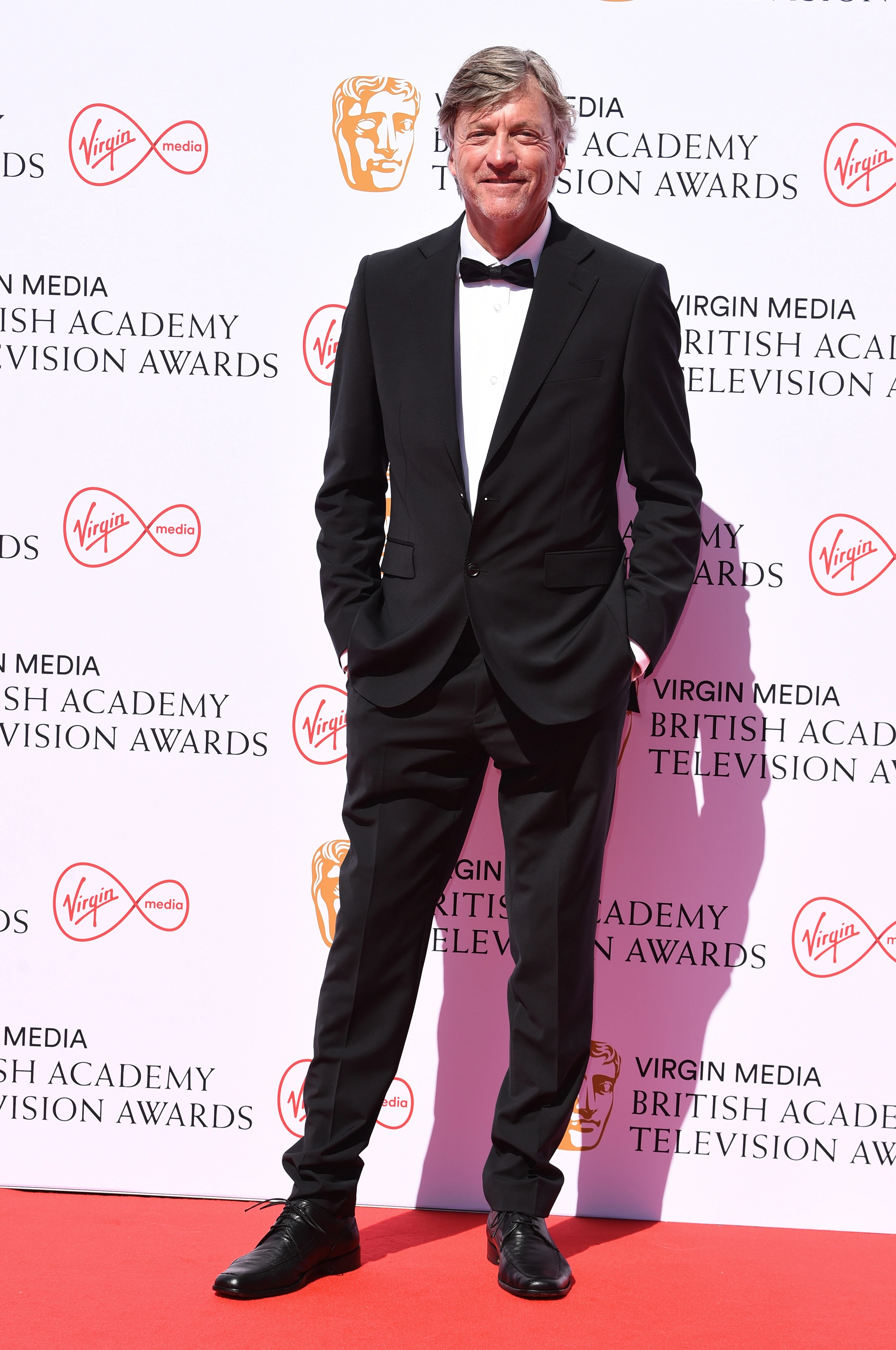 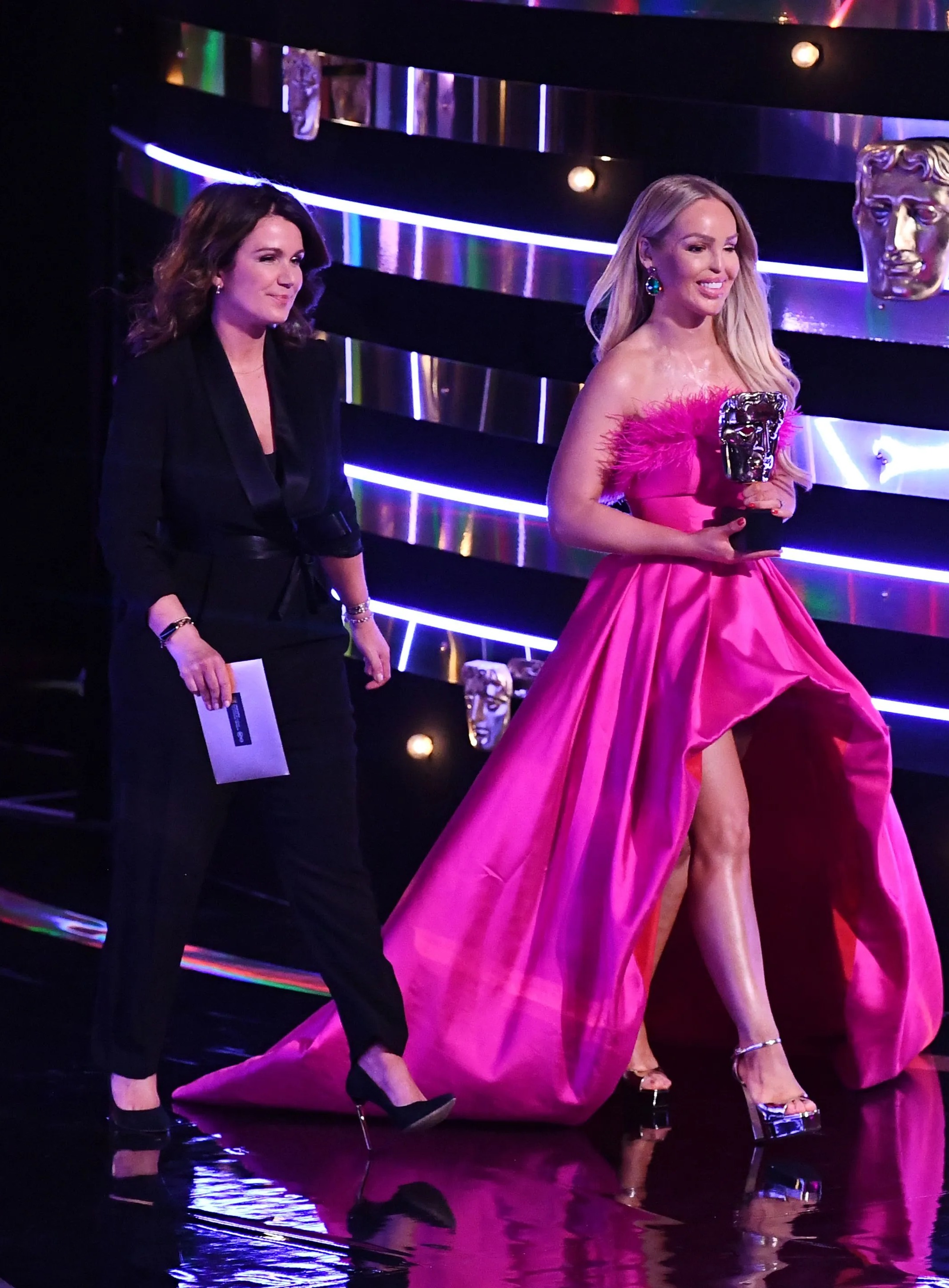 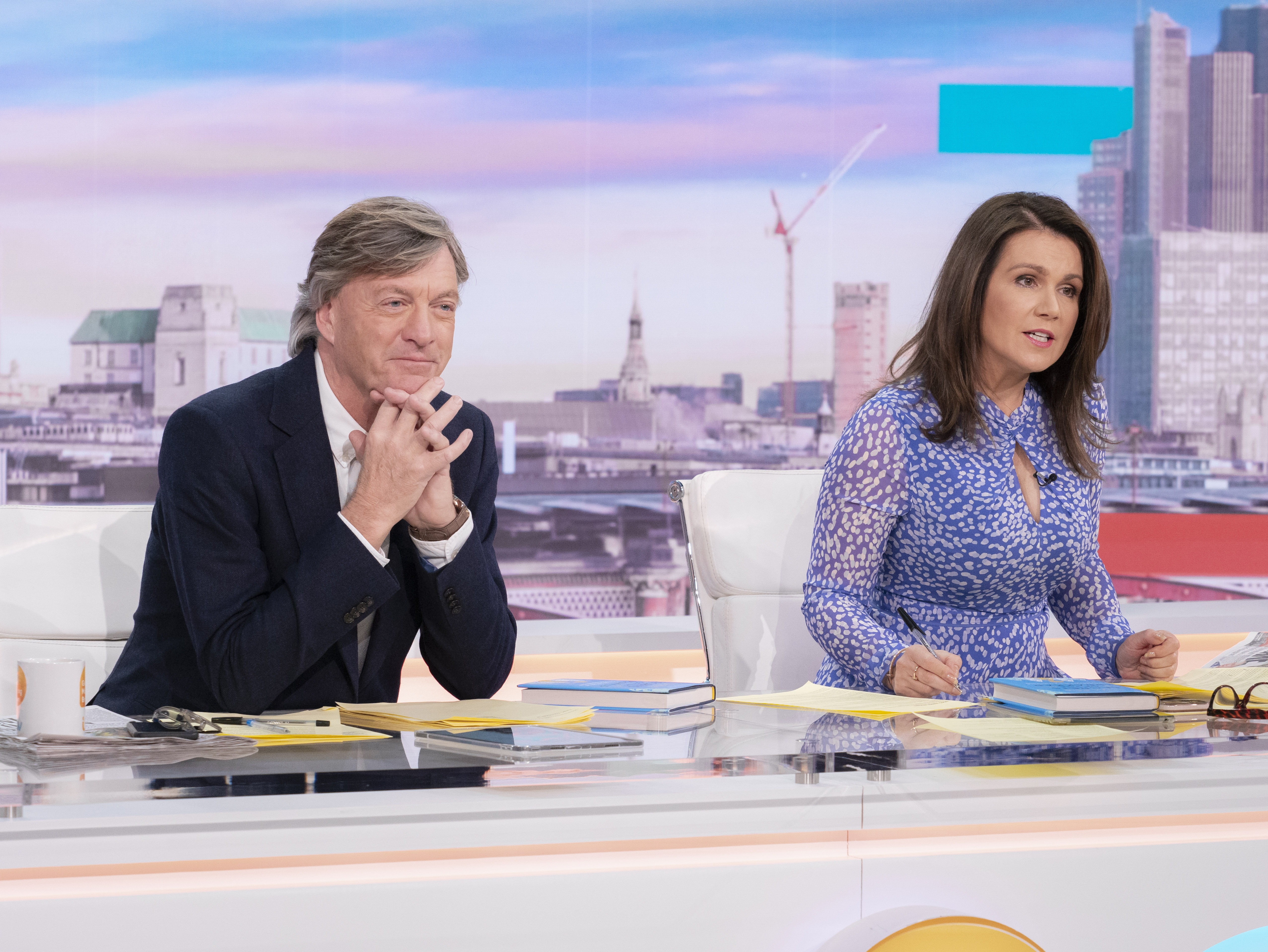 They failed to share a celebratory photo after their groundbreaking GMB interview with former ISIS member Shamima Begum was nominated for a gong.

Richard, 65, instead posed for photographers alone, looking dapper in a black tuxedo, before he headed inside where Susanna, 51, was spotted backstage in photos on Instagram.

Richard and Susanna have fronted GMB Mondays to Wednesdays since just before Christmas.

The veteran broadcaster took over the job nine months after the departure of Piers Morgan, who has launched a new show on talkTV.

However, Richard has been taking days off in recent weeks, and was replaced on GMB today, after admitting his future on the show was uncertain.

He said: "I do it month to month at the moment and I'm very happy to.

"I quite like operating at that level. I've had my main career curve. I'm not seeking another huge career arch.

"We'll see what happens, but I enjoy it, I enjoy doing it."

Last month GMB fans speculated Susanna and Richard were secretly feuding after they had been embroiled in "awkward clashes" on air.

The pair butted heads multiple times over Will Smith slapping Chris Rock on stage at the Oscars.

Richard insisted Will had a "defence" while Susanna stood firm, hitting back: "I don't think anybody should be at risk of assault simply for something they said."

It lead to viewers noting a lack of "love" between the two presenting maestros.

"Bit of friction between Susanna and Richard this morning," one said.

Another suggested on Twitter: "Susanna Reid face whenever Richard speaks is brilliant…

"I wonder how long she can do this for. The Internal screaming is real #gmb."

Someone else noted: "Barely 5 minutes in & overbearing Susanna glaring at overbearing Richard for interrupting her."

Another added: "Not feeling much love for Richard Madeley from his co host Susanna Reid this morning #GMB."

Richard and Susanna aren't the only stars sparking row rumours on GMB.

Viewers reacted on Twitter when Ben Shephard and Ranvir Singh hosted the programme earlier this year.

One person watching at home asked: "What's the matter with Ben Shepherd this morning ?? He's cut-across & interrupted Ranvir half a dozen times !? (..and he does it in the most obvious & rude manner….as if he's in bad mood ???)"

Another said: "Ben seems a bit p****d off with Ranvir butting in"

One more agreed, writing: "deffo thinking someone's P****d on Bens' cornflake this morning. they normally get on unless a spat earlier?"

A spokesperson for GMB said: "This is utter fantasy, Ben and Ranvir get on really well. Talking over each other occasionally reflects real life relationships and is part of the authentic cut and thrust of a passionately topical programme like Good Morning Britain." 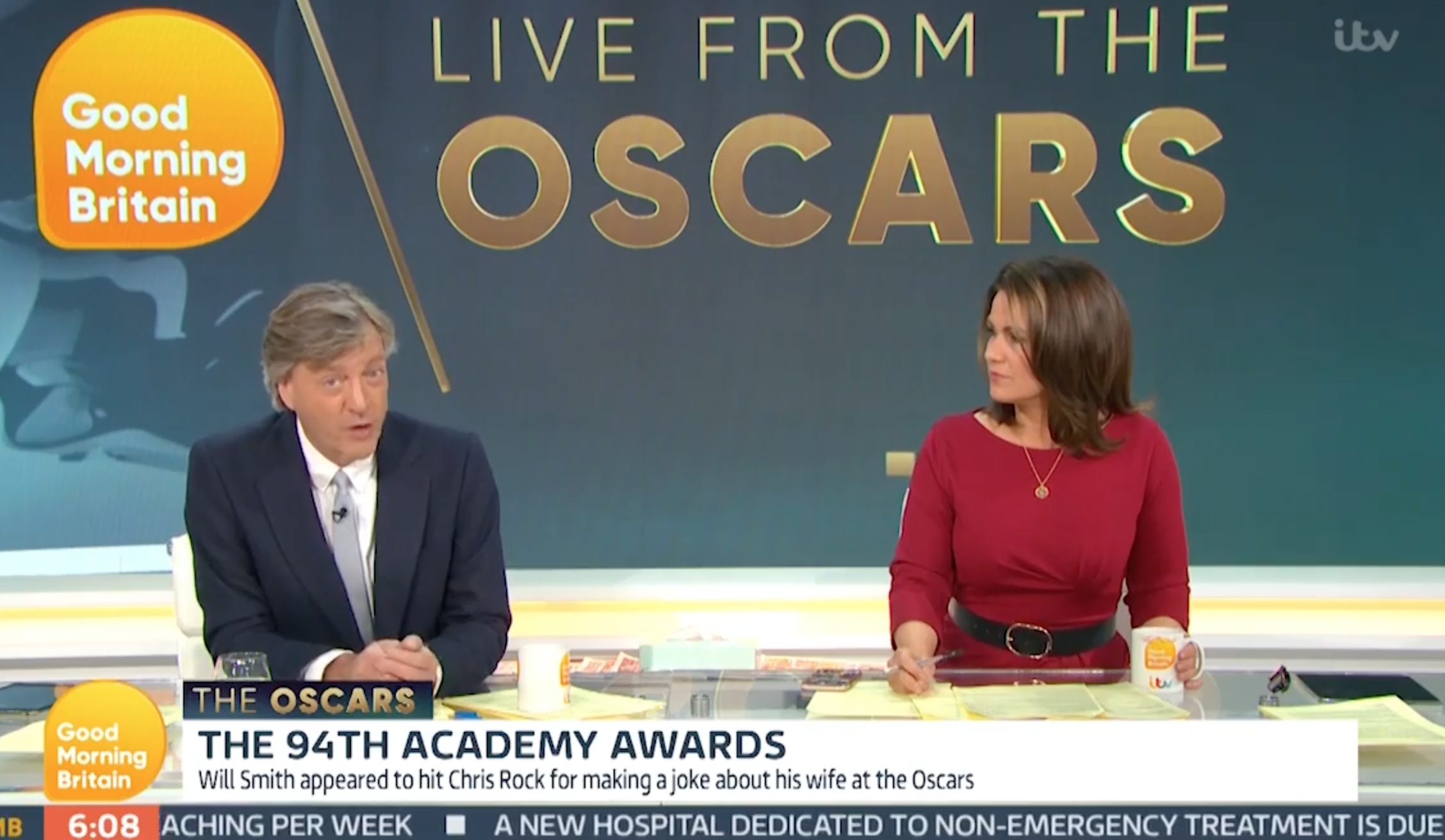