Riverdale: The CW release teaser for episode "Fire in the Sky"

After the cliffhanger the last episode ended on, there couldn’t have been a worst moment for Riverdale to skip an episode. Since the show fast-forwarded seven years into the future and saw the crew return to Riverdale as grown adults, fans have been more gripped than ever with the drama and mysteries of the town. However, after last week saw the gang started their new jobs teaching at Riverdale High, fans will have to wait a week longer to find out what happens next, and they are not pleased.

Riverdale will not be airing episode seven, titled Fire in the Sky, on The CW tonight, Wednesday, March 3.

International viewers will also not be seeing the episode appear on Netflix tomorrow.

Fans online are already complaining that they will have to wait longer this time around and took to Twitter to voice their disappointment.

One fan said: “Just a reminder for anyone who needs to hear it: there isn’t a new episode of Riverdale tonight.” 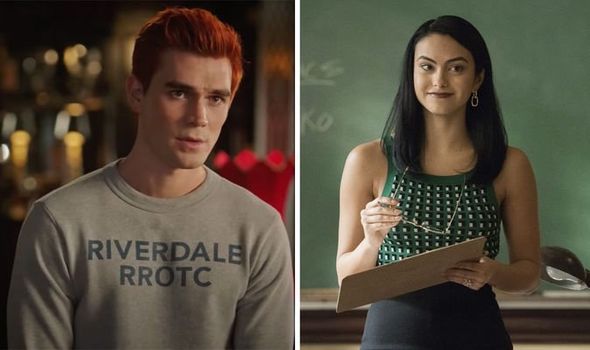 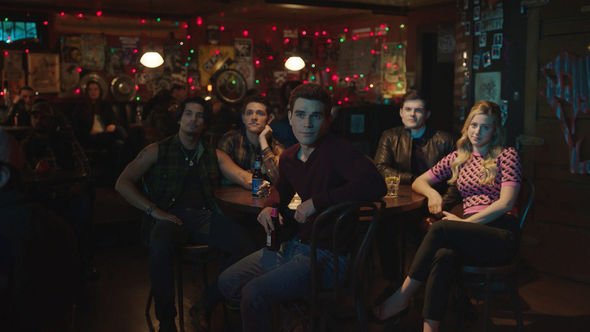 Another user added: “Is there really no Riverdale this week should I not wake up at 2am tonight??”

Someone else was sarcastically replied to the news: “With no Riverdale episode at least I can get a good night’s sleep tonight snzjsnjssn.” (sic)

One person shared their Wednesday viewing plans for next week: “I can’t wait for next Wednesday to watch The Masked singer season 5 it’s going to be awesome cool and kind duh weird too though can it be March 10th already please today going to be boring because no Riverdale tonight it’s an old episode on tonight though have.” 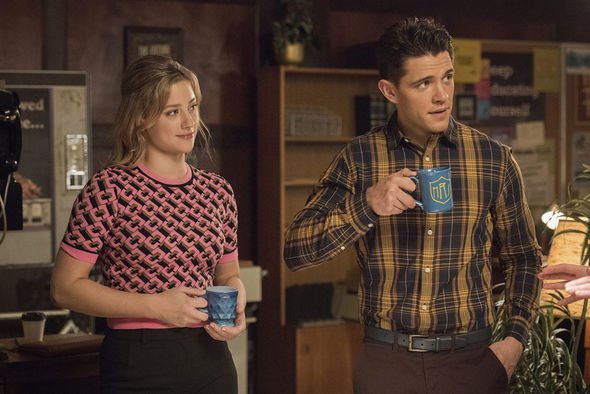 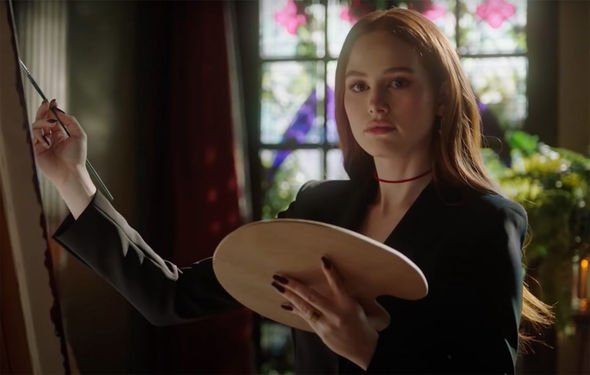 The last episode ended in with a major cliffhanger, as viewers saw a fire engulfing Archie’s (played by KJ Apa) house with him and Jughead (Cole Sprouse) trapped inside.

It wasn’t even the only fire of the episode, as earlier on, the school was set ablaze by a group of teenage arsonists from Stonewall Prep sent by Hiram Lodge (Mark Consuelos) in retaliation for the gang trying to revive the school.

However, as Archie and Betty (Lili Reinhart) were only being able to be intimate in the car, they managed to catch the blaze in time before it caused too much damage.

Hiram is not messing about, and the way that Archie comes up with how to get back at him is to restart the Riverdale High football team, the Bulldogs.

However, the budget is scarce as Toni (Vanessa Morgan) already brought back the Vixens, the school’s cheer squad, which were once captained by her ex Cheryl (Madelaine Petsch).

When Cheryl hears the news, she hotfoots it to Riverdale High to find out what’s going on. Could it have all been a plan by Toni to reconnect with Cheryl?

Meanwhile, Veronica (Camila Mendes) is also coming up with her own plan to revive Riverdale, setting off to open her own high-end jewellery store.

But bigger problems were on the way for her when husband Chad (Chris Mason) shows up and wriggles his way back into her life.

Betty and her mum Alice (Mädchen Amick) were getting increasingly worried about Polly not coming home for a few days and tracked down a trucker she met online to a spot on The Lonely Highway where he dropped her off.

Meanwhile, Jughead found out about Riverdale’s supernatural past: a group of miners was once abducted by aliens, or “Mothmen”, who supposedly live in the woods and the caves off of The Lonely Highway.

Hopefully, the solution to this mystery will make the long wait worthwhile.

Riverdale airs new episodes weekly on The CW on Wednesday and the following Thursday on Netflix.