The CW and Netflix series made a comeback earlier this month for its fourth season and it looks like it’s going to be a dramatic series. Riverdale season three was jam-packed with plot twists and new characters, including the introduction of Moose Mason’s dad, Marcus (played by Simon C Hussey). So who is he?

Who is Moose Mason’s dad Marcus?

He is appointed the new instructor by former principal Mr Weatherbee (Peter Bryant) who shortly after left the school to join The Farm.

Marcus insists his son joins the RROTC and when he finds out Kevin (Casey Cott) is Tom Keller’s (Martin Cummins) son, who he ran the group with years ago, the instructor welcomes Kevin to also join.

Neither Kevin or Moose, who are in a secret relationship, particular want to be there but means they are able to spend more time together. 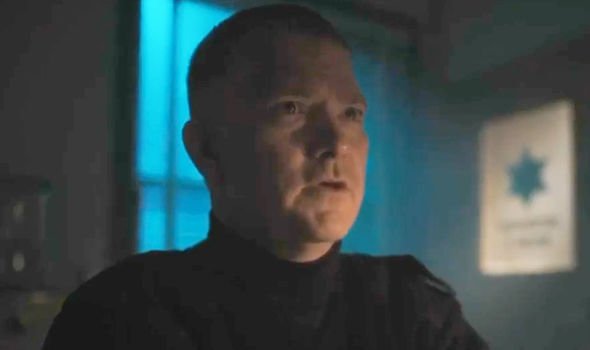 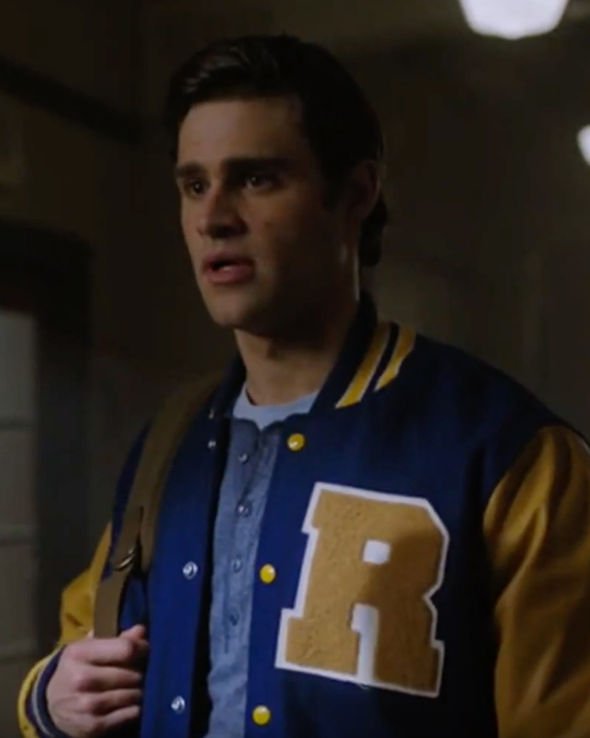 The pair continue to keep their feelings for each other under wraps as Moose has yet to tell his dad he is gay, leaving Kevin frustrated.

Speaking to Insider, Cott said: ”Kevin is going to have to eventually challenge Moose and say, ‘Listen, what we’ve got going is great, but I want to be out and together and not be this closeted thing.'”

The actor added: “Moose will have to make a decision eventually.”

Eventually, Moose tells his father about his sexuality and his relationship with Kevin which on the face of it, he seems to take well. 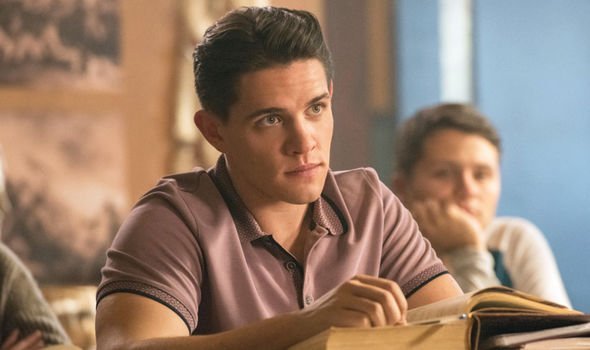 This is before Marcus organises for the star-crossed lovers to be kidnapped, pretending to be the Gargoyle King.

Thankfully, the rest of the Riverdale friends save them but why did Marcus come up with the plan?

He wanted to scare Moose but not because he was homophobic but because he was attracted to Kevin’s dad when they were young and was sent to The Sisters of Quiet Mercy to get “fixed”.

Marcus scared his son and Kevin out of jealousy of their relationship.

Sadly, this traumatic experience makes Moose move to Glendale to live with his aunt and finish things with Kevin. 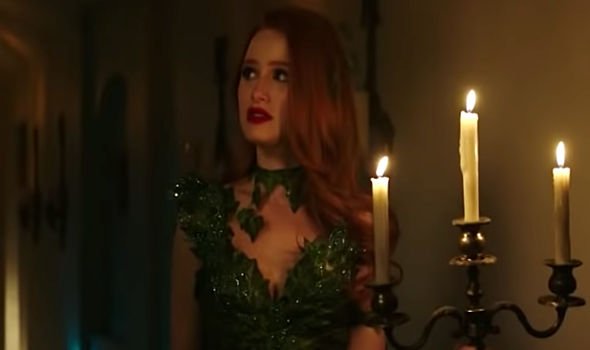 Prior to his appearance on Riverdale, Hussey has featured in Rogue, The Secret Circle, Jigsaw and The Flash.

Hussey has yet to appear in season four of Riverdale.

However, this seems less likely following his onscreen son’s departure from the show.

But with Veronica Lodge (Camila Mendes) trying to leave her family name behind and Betty (Lili Reinhart) and half-brother Charles (Wyatt Nash) tracking down the Farmies, there’s already plenty going on in the small suburban town.