Riverdale: The CW release teaser for episode "Fire in the Sky"

Cheryl Blossom, the privileged bad girl of The CW’s Riverdale, is a fan-favourite amongst viewers. However, actress Madaleine Petsch is spreading her wings as she has just joined the cast of the anticipated About Fate film.

Riverdale has been one of The CW and Netflix’s most popular recent ventures since it first aired.

Petsch’s character Cheryl is the fascinating and exuberant bad girl of Riverdale High and both actress and character have become increasingly popular with viewers.

But she’s set to become a star on the big screen as she prepares to feature in About Fate with Emma Roberts.

Filming is currently underway on the project, but little is still known about the film or Petsch’s character in it. 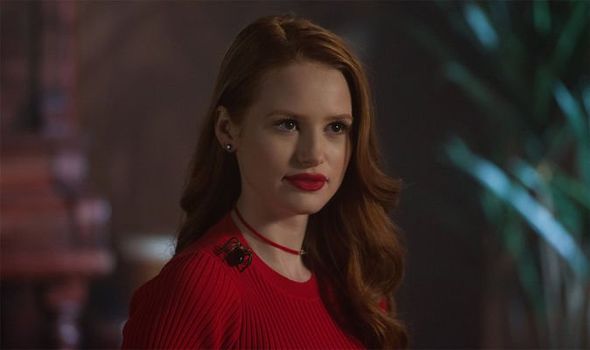 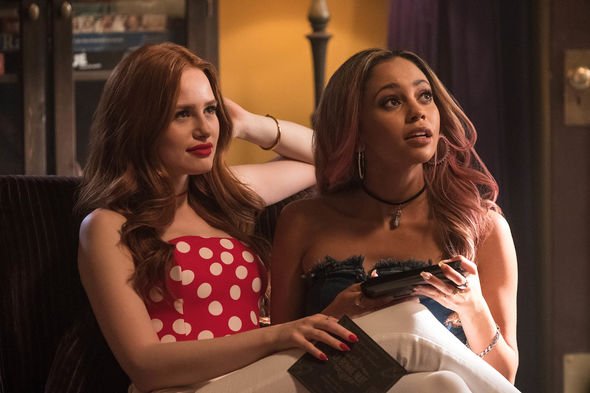 In regards to the film’s plot, the synopsis for About Fate on IMDb reads: “The romantic comedy is a tale of two people who believe in love, but seem to never be able to find its true meaning.

“In a wild twist of events, fate puts each in the other’s path on a stormy New Year’s Eve and comedy and chaos ensue.”

The film is directed by Marius Balchunus and written by Tiffany Paulsen.

About Fate will be led by American Horror Story’s Roberts, who plays Margot. 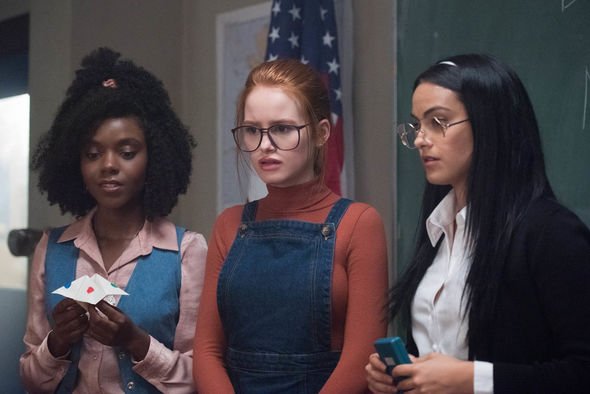 According to Deadline, Petsch will play the girlfriend of Mann.

The character in the film is preparing to be proposed by her boyfriend on New Year’s Eve.

The as yet unnamed character will be organising the event for Instagram “with her usual enthusiasm and attention to detail”.

Riverdale fans should be excited to hear that this isn’t the only project Petsch has lined up, as she is set to appear in Stuart Cooper’s upcoming western film The Express, alongside Harry Treadaway.

Petsch is of course though best known for her work on Riverdale and audiences can’t wait to see what the devious character will get up to next season.

Alongside her Riverdale schedule, it seems the actress won’t be slowing down anytime soon.

Petsch has had a good run of success recently away from Riverdale as she recently starred in Netflix film Sightless, as well as the TV show The Shadow Diaries.

The actress has also ventured into producing as well with her latest project has been producing Meat Me Halfway, a powerful documentary about the discussion of food on people’s dinner tables.

The documentary is scheduled to be released next month, and appears to be a major passion project for Petsch.

All seasons of Riverdale are available to watch on Netflix.