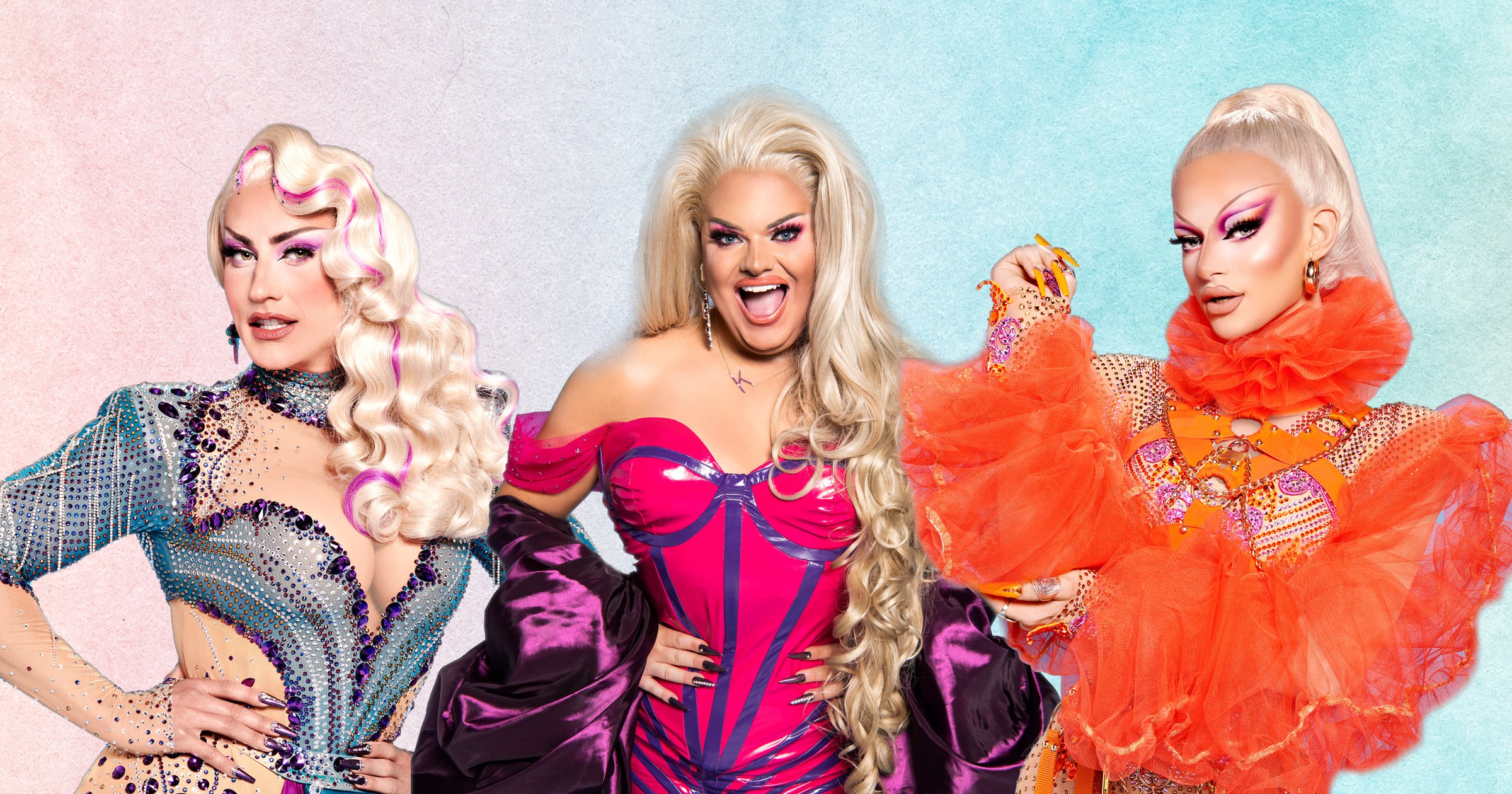 Warning: Spoilers for the final episode of RuPaul’s Drag Race UK season 3 ahead.

RuPaul has officially crowned the winner of Drag Race UK season 3 after a neck-and-neck competition.

At age 19, Krystal Versace has become the youngest ever winner of the show, proving her charisma, uniqueness, nerve and talent.

She was left stunned by her win, with the drag performer saying at a finale event in London: ‘I feel like I’m in a dream. It feels a bit surreal.

‘Honestly, I would never have thought I’d win the show. It’s mind-blowing to me.’

Krystal added to BBC Three: ‘Anyone that is born to do drag out there and is the next superstar, can now have someone they can look at and be like, “Okay, right I can do it.”‘

The star – real name Luke Fenn – beat fellow drag queens Kitty Scott-Claus and Ella Vaday in the tense final, after 12 queens entered the ‘werk room’ at the start of the series.

Many viewers were thrilled for Krystal, with one fan writing: ‘Krystal has mopped up on the runway every single week.’

Graham Norton added: ‘I think this competition has unleashed something in her.’

While Krystal’s just been crowned, the search is already on for the UK’s next drag superstar, with casting for season four open now.