SARAH Harding spoke about her fears of being diagnosed with breast cancer six years before her tragic death from the disease.

The Girls Aloud singer died at the weekend aged just 39 – a year after being diagnosed with advanced breast cancer. 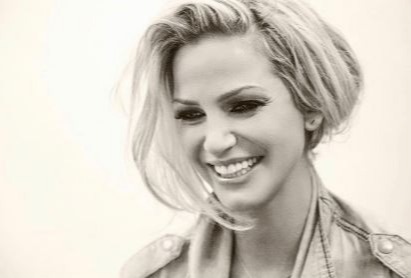 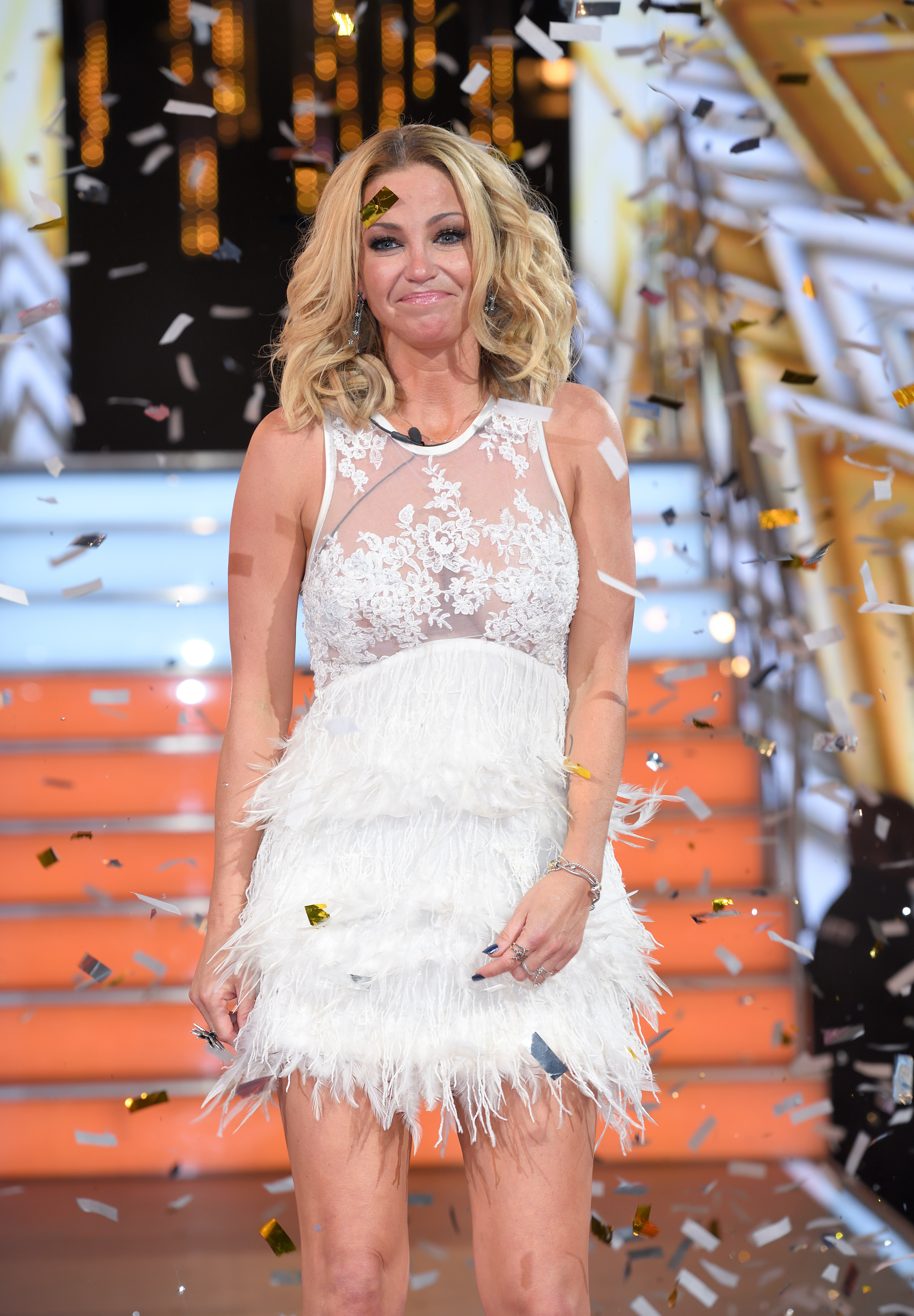 In a 2015 interview obtained by the Mail from a Pink Ribbon Charity lunch, Sarah discussed her family's history of cancer.

She said: "Breast cancer is something that’s quite close to my heart anyway because it runs in my family. On my mum’s side it has touched me…

"And they say one in three are touched by cancer and one in eight it’s breast cancer. My mum and all her sisters have had to have lumps removed and things like that…

"And close friends of the family have had to have mastectomies and augmentations and things like that. So for me it’s something that’s quite close to my heart, and it’s always good to try and give something back… "

Sarah was diagnosed with advanced breast cancer last August and underwent a mastectomy and chemotherapy in a bid to prolong her life.

But on Sunday, the singer's mum Marie confirmed the heartbreaking news of her daughter's death – saying her "shining star" had "slipped away".

She wrote: "It's with deep heartbreak that today I'm sharing the news that my beautiful daughter Sarah has sadly passed away.

"Many of you will know of Sarah's battle with cancer and that she fought so strongly from her diagnosis until her last day.

"She slipped away peacefully this morning. I'd like to thank everyone for their kind support over the past year. It meant the world to Sarah and it gave her great strength and comfort to know she was loved.

"I know she won't want to be remembered for her fight against this terrible disease – she was a bright shining star and I hope that's how she can be remembered instead.- Marie x".

Sarah had bravely spoken out about her diagnosis, releasing a book called Hear Me Out which documented her life as a pop star and chronicled her fight with cancer earlier this year.