ANT and Dec’s Saturday Night Takeaway viewers were distracted tonight after a guest’s boobs threatened to spill out on live telly.

The Geordie duo were surprising two mums in the virtual audience but got more than they bargained for. 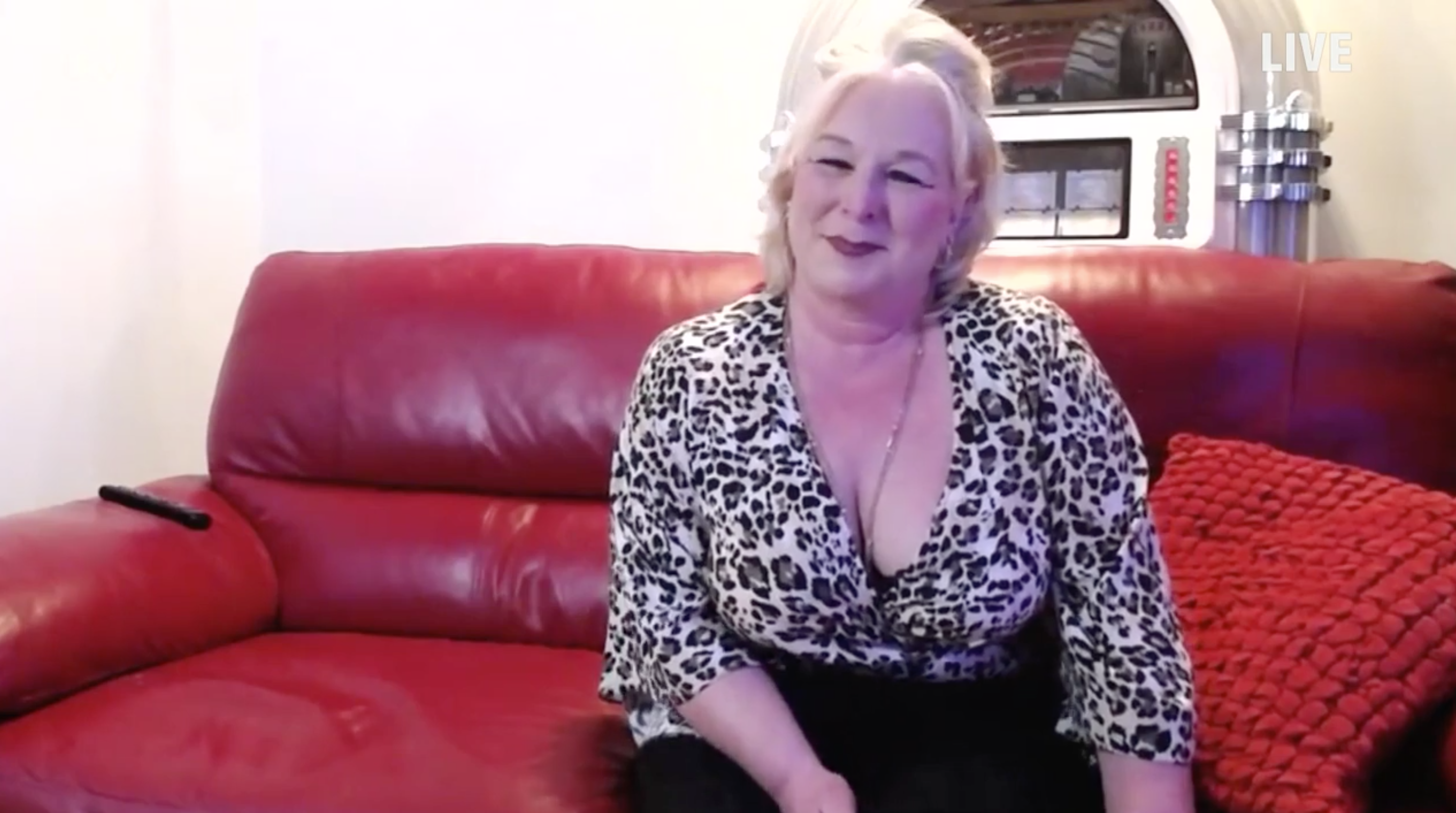 Mum Pat sat on her sofa talking to a webcam, but Saturday Night Takeaway viewers were distracted by her very low cut top threatening to give in at any moment.

Guest star Stephen Mulhern joked he was worried “Pat was about to do a Judy Finnegan” referencing the time the presenter’s top burst open at an award’s show without her realising.

And he wasn’t alone with viewers taking to Twitter on tenterhooks over Pat’s blouse situation.

One wrote: “Does she know her boobs are falling out? #SaturdayNightTakeaway” 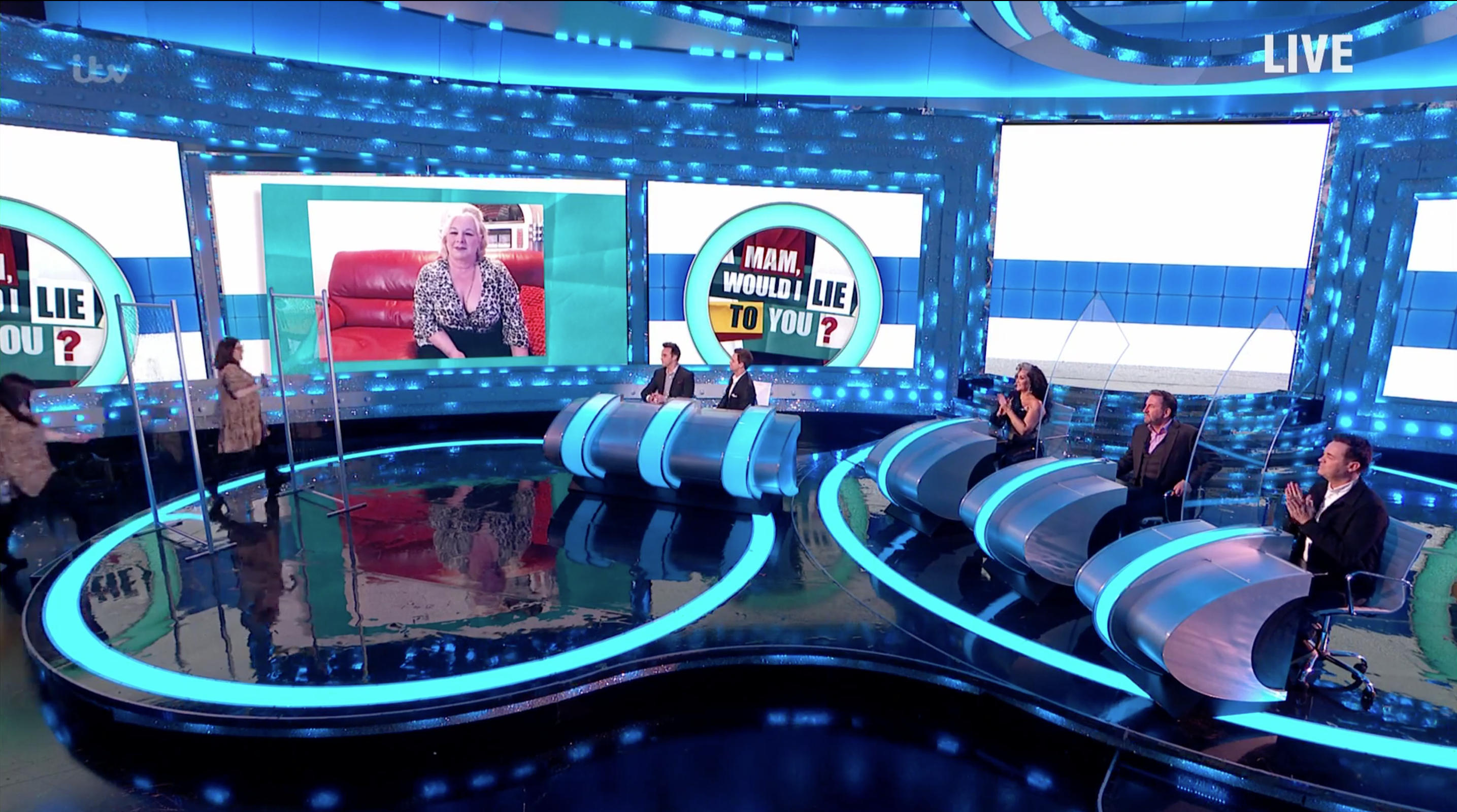 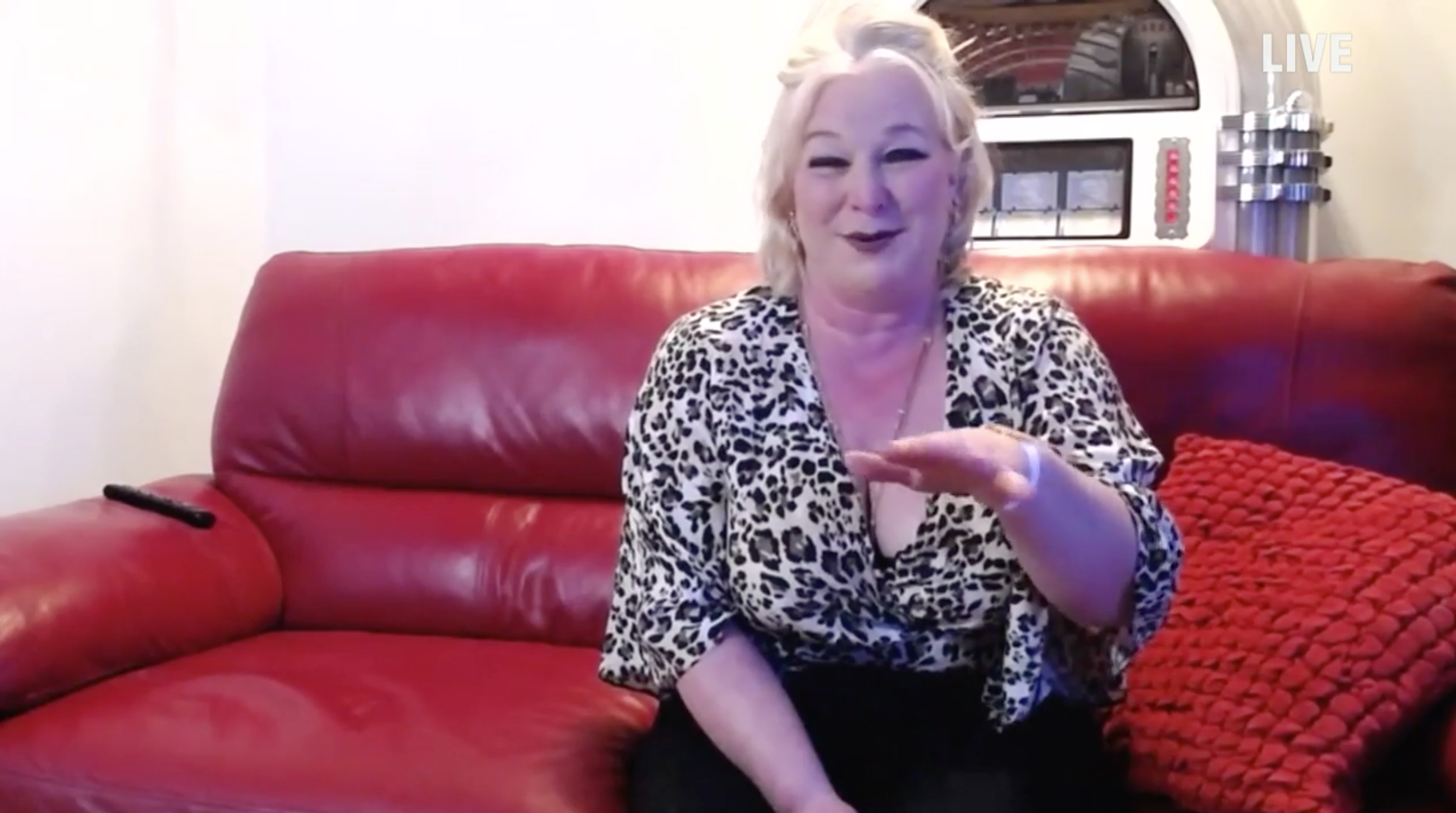 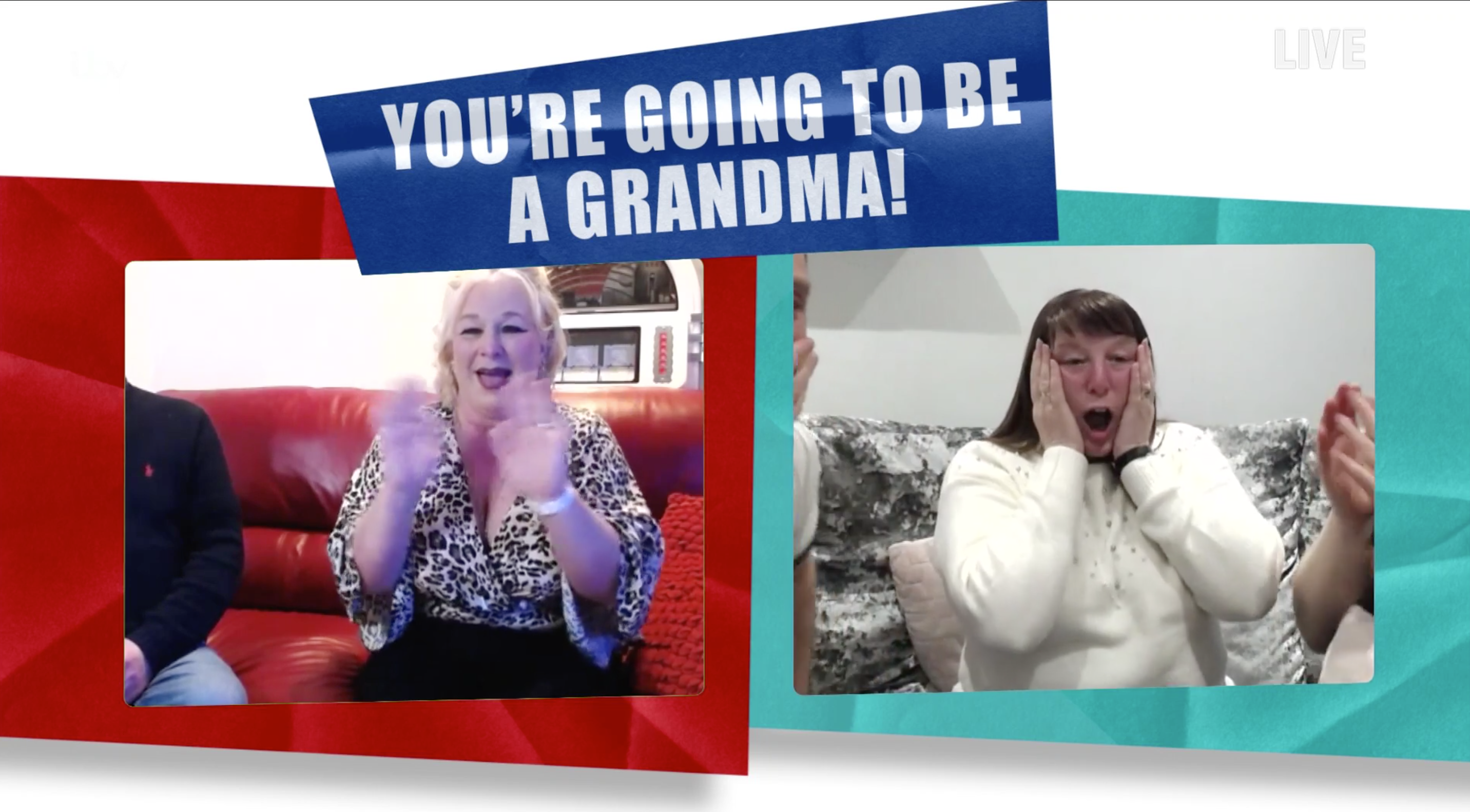 A third said: “Stephen Mulhern was trying to subtly hint to pat that her boobs are nearly out and she never twigged #SaturdayNightTakeaway”

A fourth said: “Pull yer top up love we don’t want another Richard and  Judy #saturdaynighttakeaway”

Another added: “#saturdaynighttakeaway Anyone else worried that a boob is going to fall out.”

However it was a happy ending for Pat as Ant and Dec had a surprise for her – her daughter announced she was going to be a grandmother during the appearance.

Pat jumped up and down to celebrate and viewers were delighted for the family.

Meanwhile another guest star ripped her hair off as Ant and Dec gave her a free holiday, leaving the presenters in hysterics.