“Last night, the president called into question the heart of our democracy,” Smith said in opening for his new CNBC show 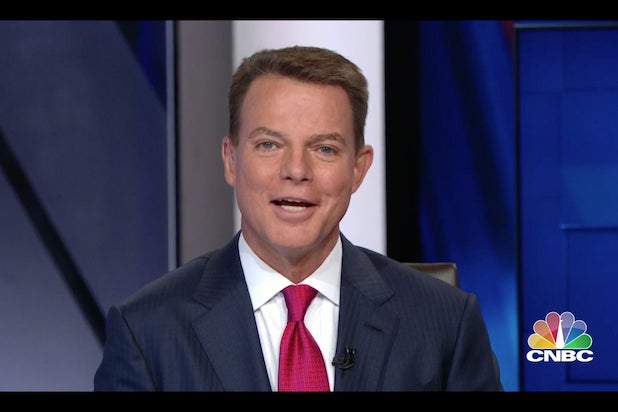 Shepard Smith made his much-anticipated return to TV on Wednesday night with his new CNBC show, “The News With Shepard Smith.” But in lieu of a traditional open, the former Fox News host began his first broadcast emphasizing the need to cut through “the noise” — and offering a grim assessment of the president’s debate performance.

“Good evening, I’m Shepard Smith, on CNBC, and this is ‘The News.’ And right now, on a brand new newscast, we’d normally play the best sound and video from the debate, right? That’s the lead, the back-and-forth from the president and the man who wants to replace him, and then we show and tell you what else we face as a nation, because there’s a lot. That produced open — as we call it — about a minute, it’s fast, there’s music, it’s compelling and rich with emotion. And that was our plan. That’s what we’ll usually do,” Smith said. “But as it turns out, in this moment, that’s just the noise. You’ve heard it, and we need to cut through it.”

Smith then discussed the unprecedented nature of Tuesday’s debate.

“Truth is, there’s never been such a thing as last night. A first official introduction of the two candidates from the Commission on Presidential Debates follows rules. It’s dignified, democratic, structured, American. Not last night. That debate cannot be measured by traditional Xs and Os,” Smith said. “But let’s mark this moment: Last night, the president called into question the heart of our democracy, the peaceful transition of power. Is there assurance that it’ll happen? Asked to give it, the president declined and openly sowed the seeds of distrust in the outcome.”

“We’ve never seen any of this. Not in America. But from this, we march toward the vote, and tonight we’ll lay out the facts to the best of our ability, in context and with perspective,” Smith said.

“The News With Shepard Smith” airs Mondays through Fridays on CNBC at 4 p.m. PT/7 p.m. ET.