HE was the former Disney child actor hailed by Hollywood as the next “rising star” – but Shia LaBeouf’s career faces ruin following astonishing abuse allegations.

On Friday, Cheltenham-born singer FKA twigs launched a lawsuit in which she branded the Hollywood actor “dangerous”, and claimed he had strangled her and deliberately infected her with an STD. 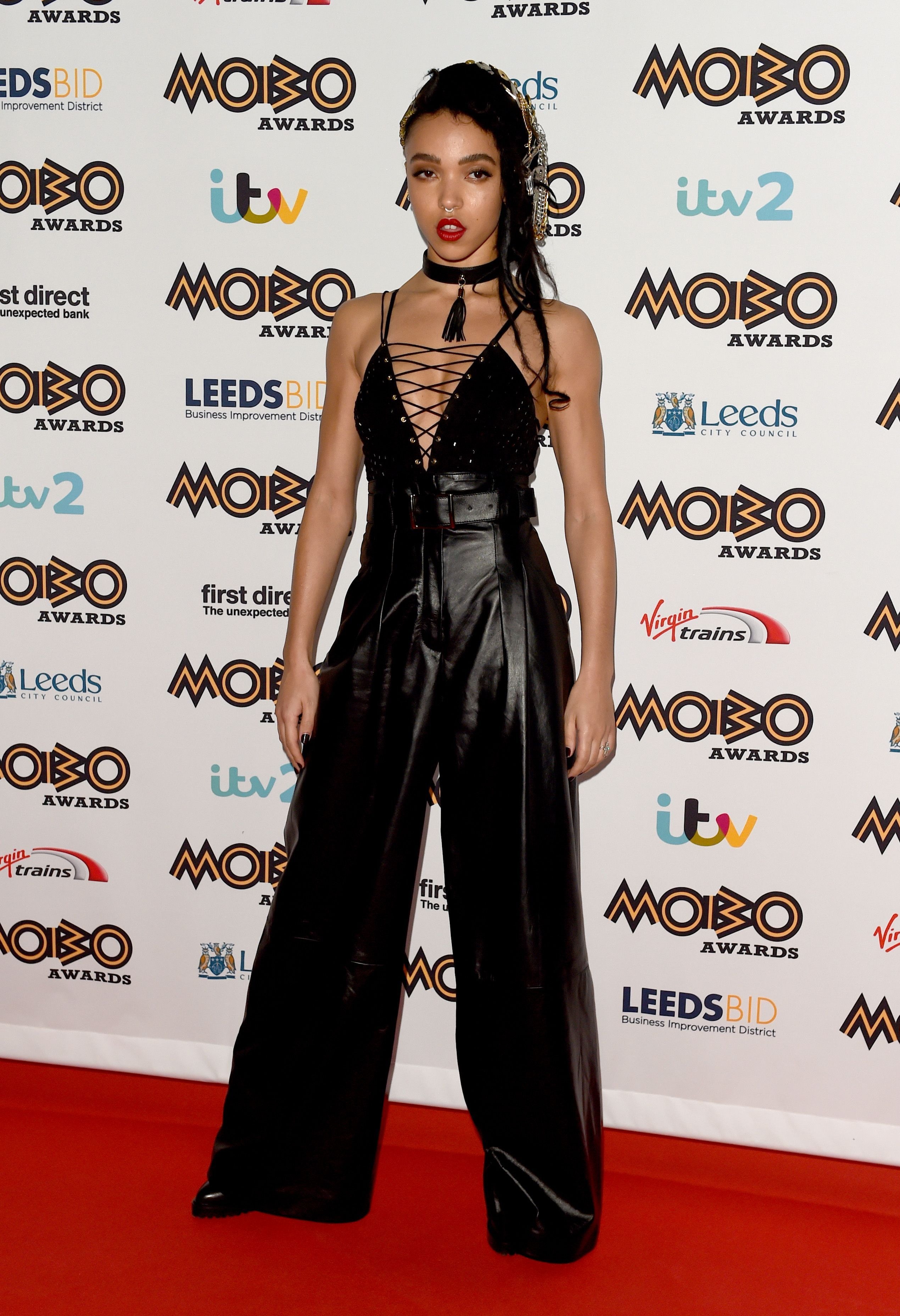 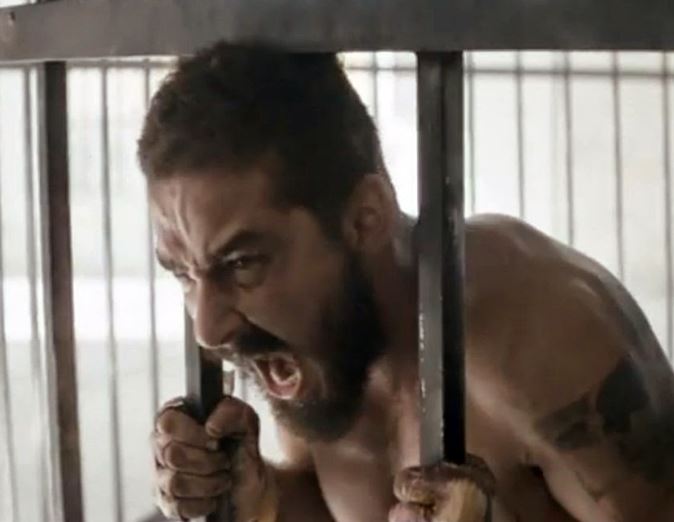 And yesterday, Australian singer Sia piled on the pressure, accusing Transformers star LaBeouf, 34, of being a “pathological liar”.

The Chandelier star, 44, praised FKA twigs, 32, for her courage but also made a plea for help for “sick” LaBeouf.

She wrote: “I, too, have been hurt emotionally by Shia, a pathological liar, who conned me into an adulterous relationship claiming to be single. I believe he’s very sick and have compassion for him AND his victims.”

FKA twigs’ shocking allegations coincide with a big publicity drive for LaBeouf’s Oscar-tipped new film Pieces of a Woman, in which he stars alongside The Crown’s Vanessa Kirby. 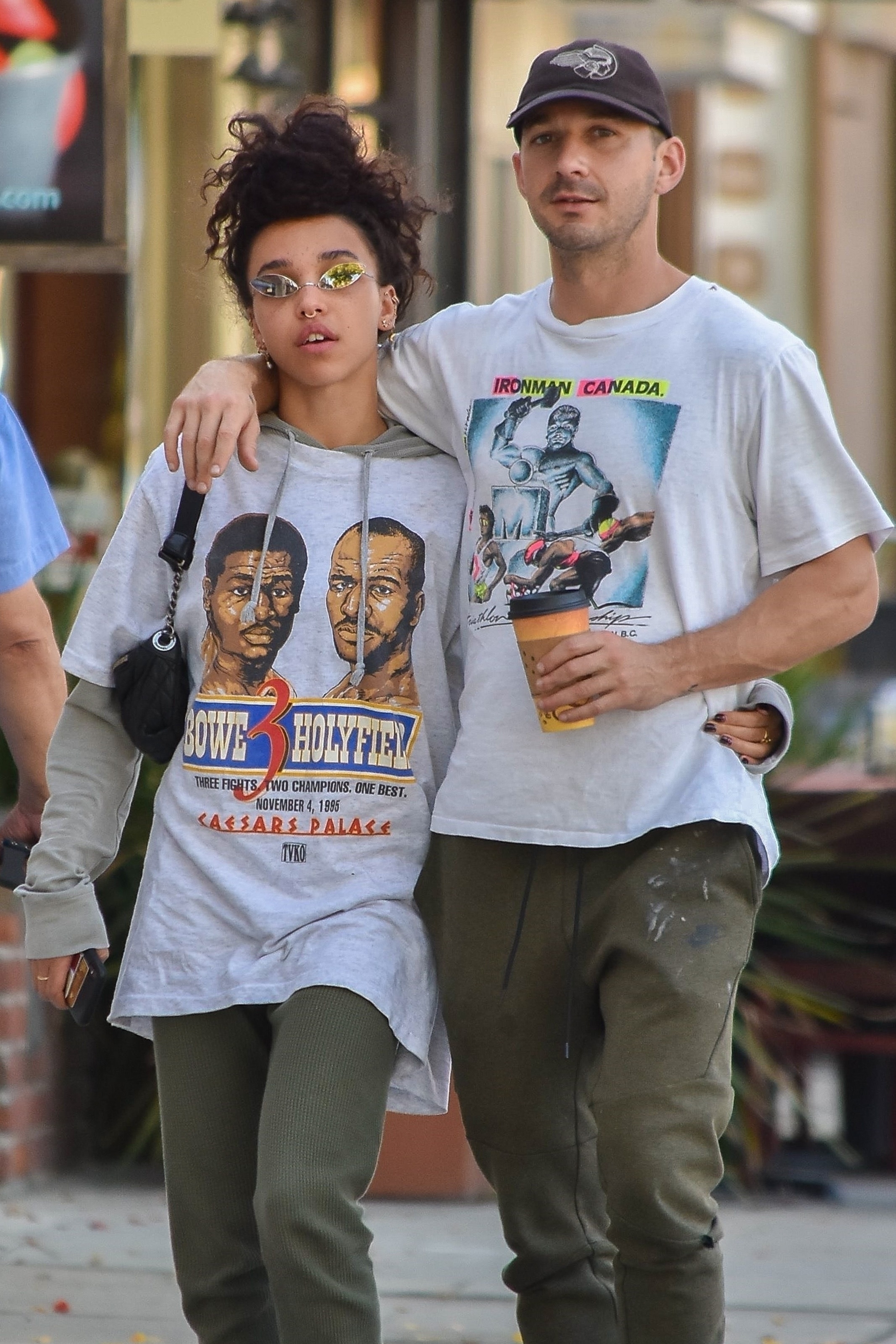 Twigs — real name Tahliah Debrett Barnett — alleges in court documents that LaBeouf “hurts women” and adds: “He uses them. He abuses them, both physically and mentally”.

She also claims LaBeouf, who played ex-superbrat John McEnroe in 2017 tennis flick Borg vs McEnroe, “knowingly” infected her and other women with an unspecified STD and used make-up to disguise his symptoms during their relationship.

Twigs, who had dated the actor for less than a year when they split in 2019, alleged in court papers she once woke up in the middle of the night to find him choking her, and was so terrified that she lay there helpless.

She detailed his jealous rages, claiming he would keep count of the number of times she kissed him in a day and berate her if it wasn’t enough, and allegedly armed himself because of “delusions” that gangs were set to break in.

Twigs, also a dancer and actress, who has also dated Twilight actor Robert Pattinson, further claims that the day after Valentine’s Day last year, LaBeouf forcibly slammed her against his car and strangled her as she tried to escape “one of his manic tirades”.

After that incident, Twigs texted a friend to say she was in an abusive relationship and wrote: “It’s worse than you could imagine.”

The lawsuit, which has been seen by The Sun, includes alleged details of LaBeouf’s relationship with his ex-girlfriend, brand consultant Karolyn Pho.

It states LaBeouf headbutted her after waking her in the middle of the night and told her after a party: “You know I’m going to kill you.”

When contacted by the New York Times, which broke the story, LaBeouf said: “Many of these allegations are not true.”

He added: “I have been abusive to myself and everyone around me for years. I have a history of hurting the people closest to me. I’m ashamed of that and am sorry to those I hurt.”

Studio bosses must be panicking about the possible repercussions, coming just weeks after wife beater Johnny Depp was dropped from the third Fantastic Beasts film after a court ruled he had attacked his ex- wife Amber Heard on 12 occasions.

Los Angeles-born LeBeouf has already come back from one potentially career-wrecking near-miss. 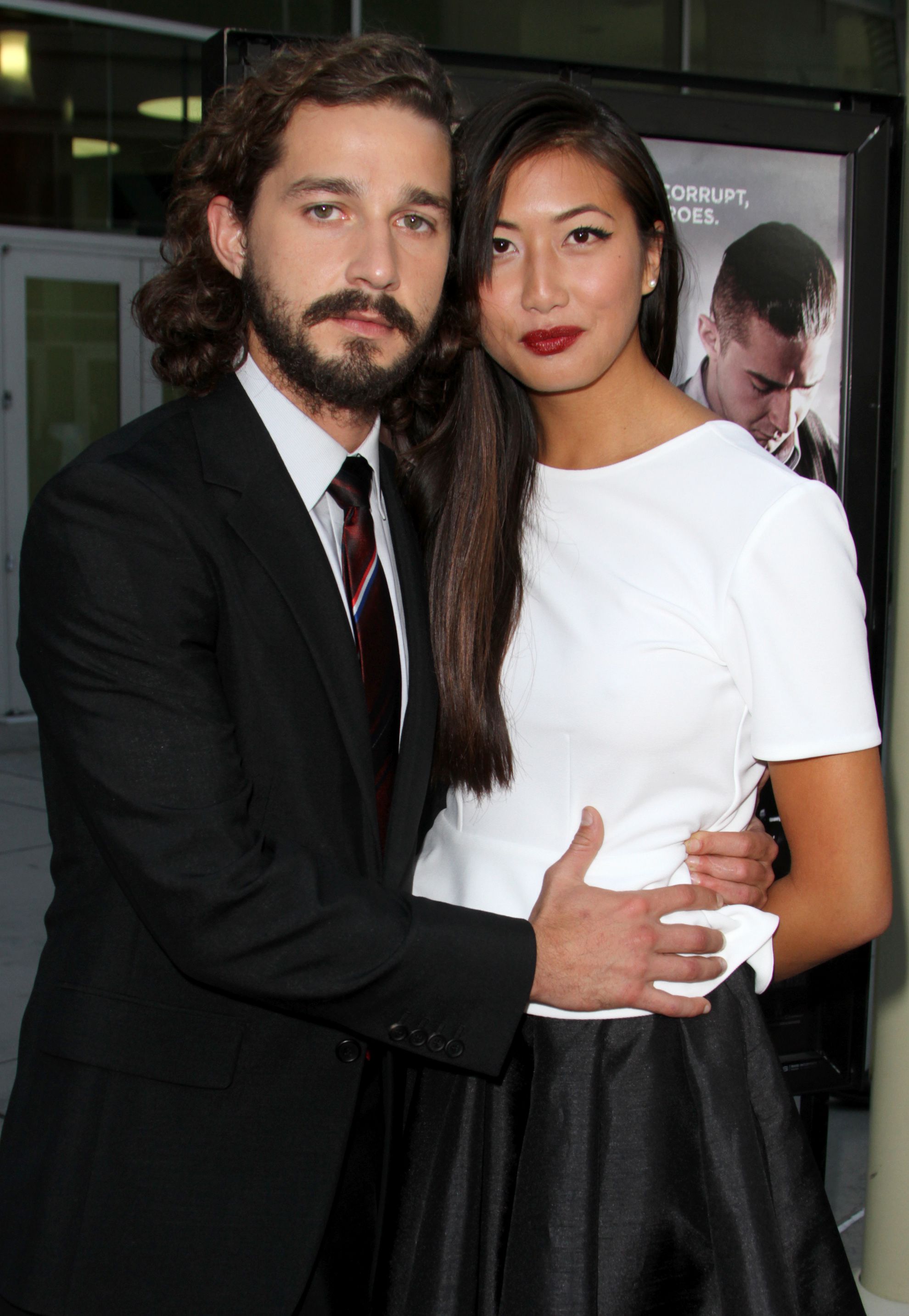 In July 2017, leaked footage of him making racially charged remarks about a black police officer went viral after he was arrested for public drunkenness, obstruction and disorderly conduct in Savannah, Georgia, USA.

In the video, he is also heard bragging about his “millionaire lawyers” and referring to officers as “bitches” and “whores”. He had asked a police officer for a cigarette and became aggressive when refused.

Witnesses reported seeing him partying until the early hours the previous night.

He made a public apology, claiming he was dealing with his “addiction”. He was sentenced to ten weeks’ rehabilitation, which proved pivotal because he wrote his autobiographical film Honey Boy while reflecting on his troubled relationship with his father. He met FKA twigs on the set of the film. 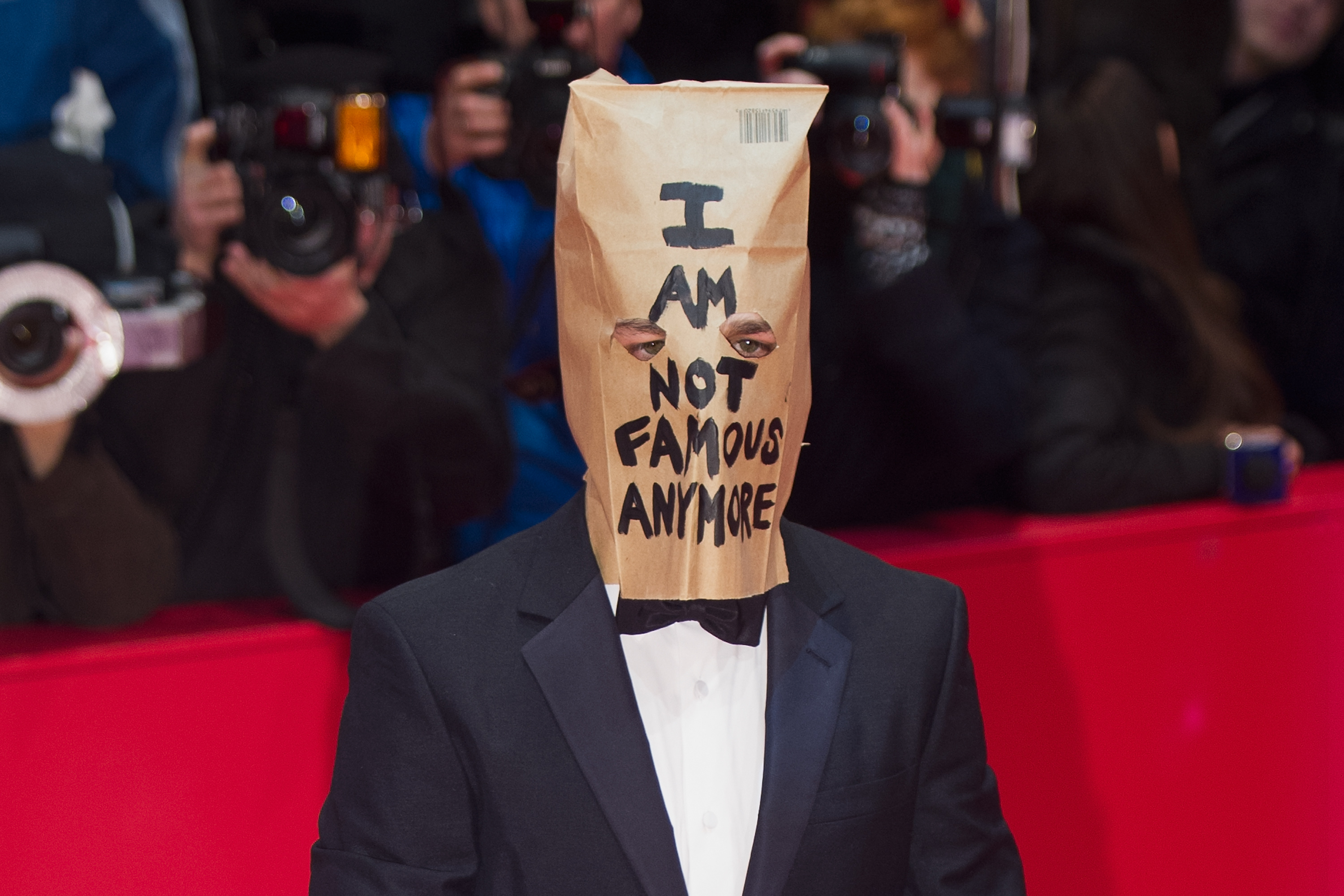 He was also diagnosed with post-traumatic stress disorder (PTSD) stemming from when he was nine years old and overheard his mother, Shayna, being raped. The attacker was not caught and the incident prompted LaBeouf to sleep with a gun by his bed. He said: “I always thought somebody was coming in, my whole life.”

LaBeouf became a child star in America for his lead role as Louis Stevens in the Disney Channel series Even Stevens, for which he won a Daytime Emmy Award.

He is best known for playing Sam Witwicky in the first three Transformers films, and as Indiana Jones’s son in The Kingdom of the Crystal Skull in 2008.

That same year, he won the Rising Star award at the Baftas. 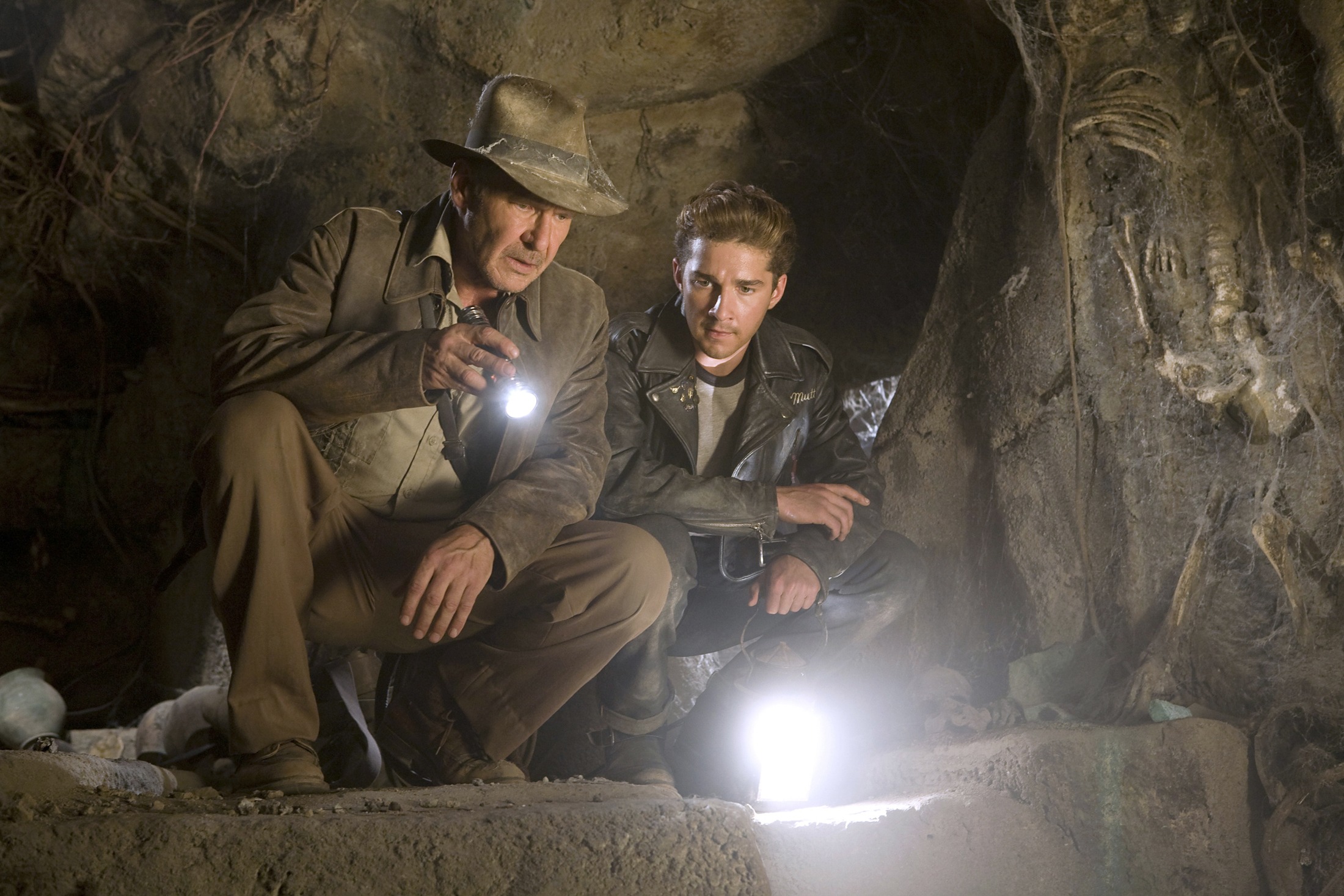 But his home life in San Fernando Valley, California, where his parents separated when he was three, had been a turbulent one.

LaBeouf hadn’t spoken to his father for seven years before writing Honey Boy — his dad’s nickname for him — although it is thought they have now reconciled.

LeBeouf said last year: “We’re done fighting with each other. I missed him terribly.” 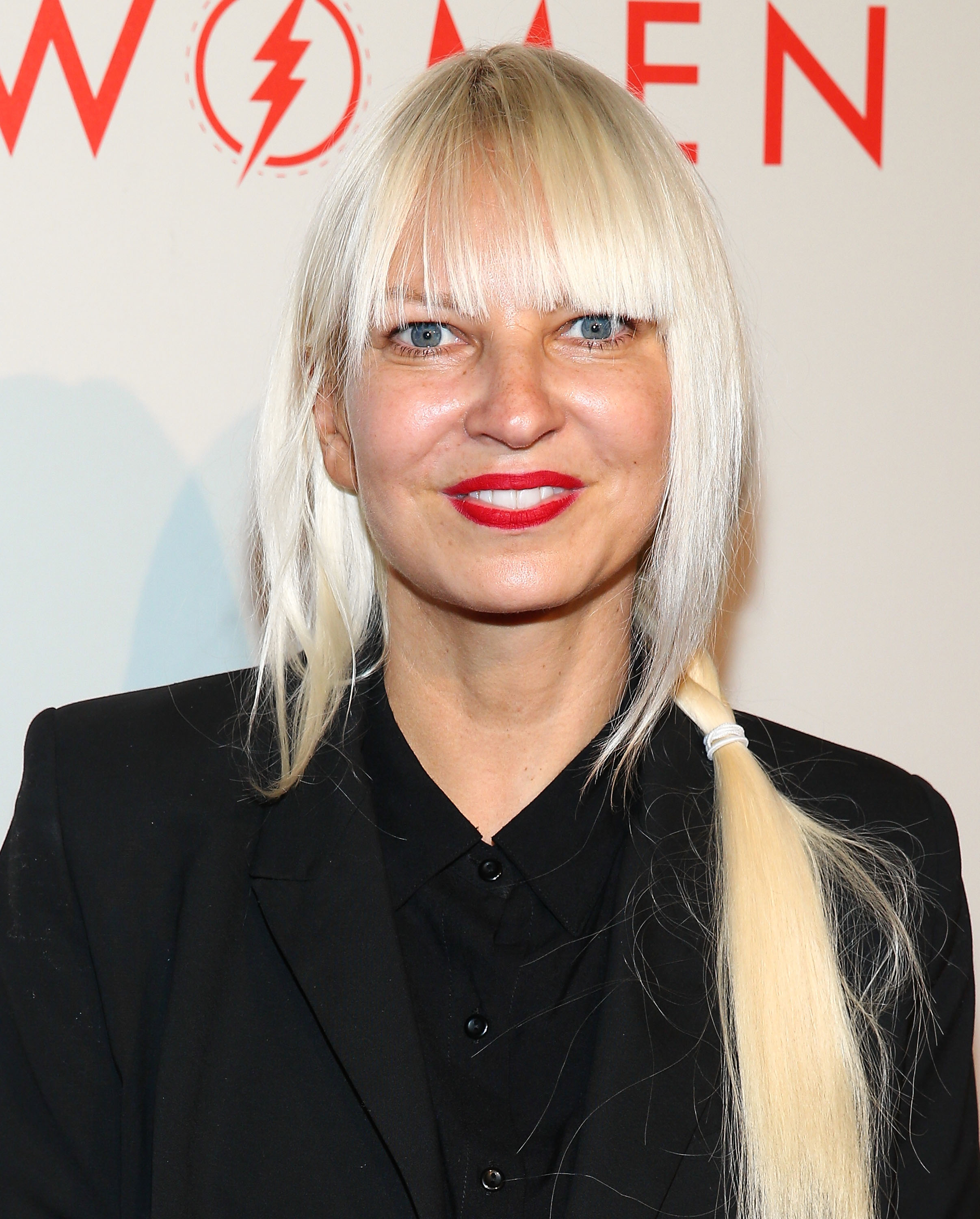 During his acceptance speech for a screenwriting award for the film, he thanked the police officer in Savannah who arrested him for “changing his life”.

It wasn’t his first run-in with the law, though. His first arrest came when a man bumped into his mother’s car in a car park, prompting LaBeouf to go “after the dude with a knife”, but he didn’t use it.

In October 2015, he was arrested for being drunk in Austin, Texas, and he was booked for drink- driving in 2008 after going through a red light and refusing a breath test. In 2007, he was arrested for trespassing at a Chicago Walgreens store. He said: “My way of running is to drink. I’m a good, old- fashioned drunk.”

In January 2017, just a few months before his public disgrace over the racially charged remarks incident, he was charged with assault and harassment while leading an anti-Trump rally in New York.

LaBeouf once said he believed his life was an art project. In the name of performance art, he once spent 24 hours in a lift in Oxford. At the Berlin Film Festival he wore a paper bag over his head bearing the words, “I am not famous anymore”.

He started dating actress Mia Goth after meeting on set for the Lars von Trier two-part sexual epic Nymphomaniac in 2012 and they married in Las Vegas in 2016. 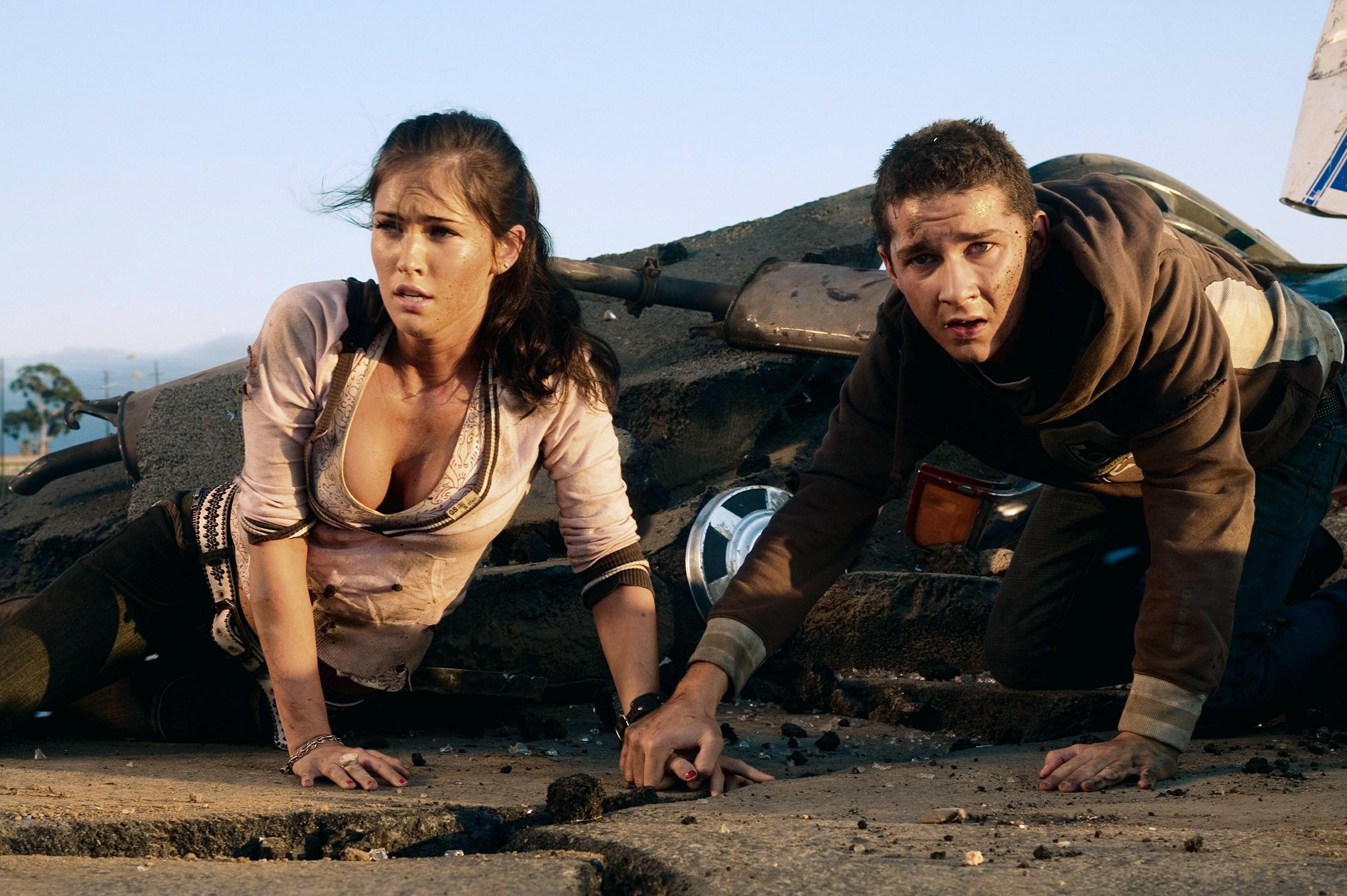 The previous year, they were caught on film having an argument in Germany when he said, on camera, “I don’t want to hit a woman, but I’m being pushed.” He also said: “If I’d have stayed there, I would have killed her.”

In 2018, LaBeouf’s representative claimed the pair were separated and filing for divorce, but they were spotted kissing and wearing their wedding rings in March this year. In July, however, he was seen without the ring again.

Last month he was pictured with model and actress Ashley Moore, although it is not clear if the pair are just friends.

Writing about her reasons for speaking out, FKA twigs tweeted that she has been anxious about victims being trapped with their abusers during the pandemic.

She posted: “My second worst nightmare is being forced to share with the world that I am a survivor of domestic violence.

“My first worst nightmare is not telling anyone and knowing I could have helped even one person by sharing my story.”