After 18 years at BBC News, Simon McCoy confirmed he was leaving after floor manager Niall Jackson wished him good luck. While he will be greatly missed by BBC viewers, fans are desperate to see if he will move to Good Morning Britain after Piers Morgan stepped down.

Niall posted on Twitter: “If you think he’s a handful on-screen, imagine what he’s like off it?

“Only got to floor manage 4 years of his 17+ at @BBCNews so was nice to do his final week.

“Made the dreariest of heavy news days instantly more manageable. May the road rise up to meet you @BBCSimonMcCoy Sláinte.”

Simon replied: “Thank Niall, I shall miss you!” when a fan asked if he was leaving, Simon confirmed: “After 18 years… last day today.” 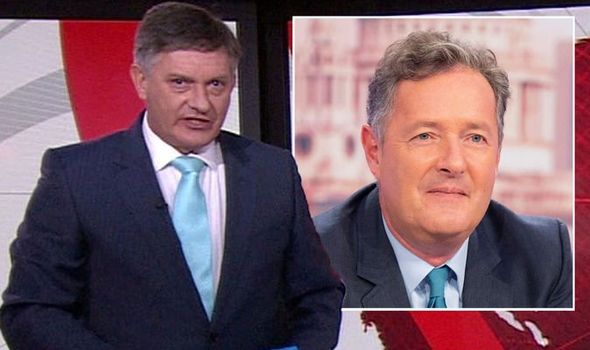 The BBC told Express.co.uk of his exit: “Sharp, funny and a great colleague – it has been a delight to have Simon at the helm of the BBC News Channel and BBC News at One.

“We’ll miss his one-liners, pregnant pauses and commitment to breaking news in every form, and wish him the very best for the future.”

Fans rushed to Twitter to speculate what he could next with many begging him to join Susanna Reid on Good Morning Britain as some feared he might head to GB News.

“I wonder if Simon McCoy leaving BBC news means he may be taking Piers Morgan’s place on GMB? #BBCBreakfast,” one viewer posted. 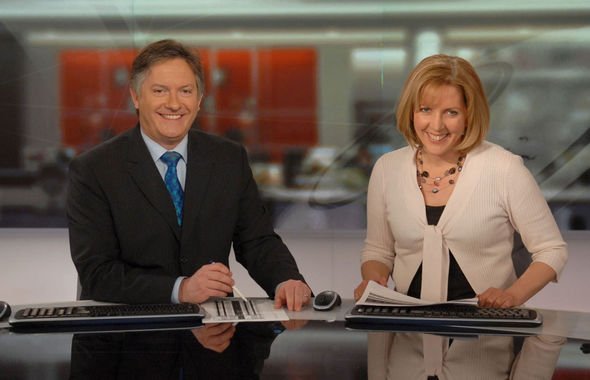 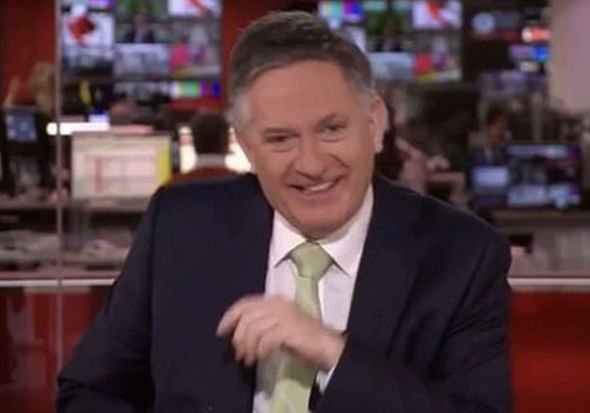 Another added: “I think I speak for everyone when I say I hope Simon McCoy ends up at GMB rather than GBN.”

A third continued: “Simon McCoy to replace Piers M. #gmb? Could be just that.”

“BBC’s loss is ITV’s gain? Found the perfect man to fill Piers’ chair @GMB @ITV – the biggest positive of the change is that people *like* Simon McCoy – they say a change is as good as a rest,” someone else posted.

Simon first joined the BBC in 2004 and he worked alongside Kate Silverton on BBC News the following year.

He regularly stepped in to help out presenting BBC Breakfast on weekends until Charlie Stayt joined the line-up.

Simon has gone viral on several occasions including when he presented the news holding a pack of printer paper.

It was later revealed he picked up the refill pack of paper instead of his iPad and didn’t have time to correct his mistake.

“This morning as Simon McCoy was preparing to introduce this story, instead of picking up his tablet to hold as he went to air, he mistakenly picked up a ream of paper that was sitting next to it,” a BBC spokesperson said.

“In the rush of live news, he didn’t have an opportunity to swap the items, so simply went with it.”

Other occasions included Simon saying “I’m not sure how much news this is,” as he waited for Kate Middleton to give birth to Prince Louis.

Simon has previously worked at Sky News and and Thames News.