The beloved British show came under scrutiny after the BBC launched an investigation into the language used in the Seventies sitcom. The programme, which ran for five years, was criticised for a homophobic slur that featured in one of its episodes. Today, former BBC executive Professor Tim Luckhurst slammed the corporation for allowing a “very woke generation” to take over.

He claimed they were “not entirely in touch” with the way all “members of their own community think and feel about issues”.

Prof Luckhurst felt his own generation had “been replaced” by “woke” people and claimed their views were held by a “very small minority”.

He told talkRADIO that “many, many intelligent, thoughtful Britons… don’t share their views” in the latest outcry against the BBC’s censorship of old shows.

The complaint against Some Mothers Do ‘Ave ‘Em related to an offensive term used in the show’s 1975 Christmas special. 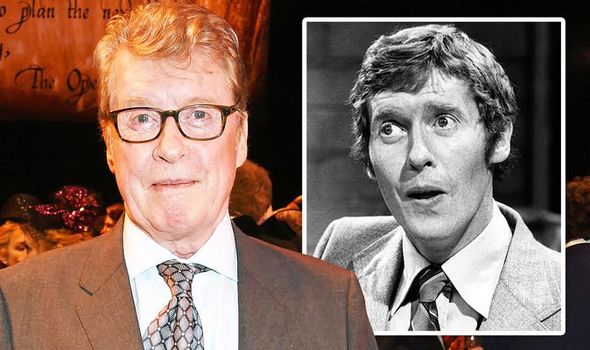 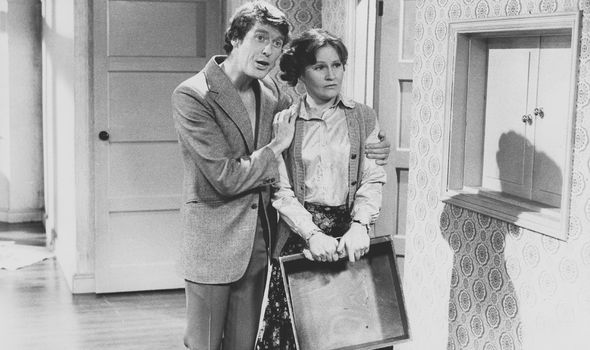 In the episode, Michael’s character Frank was dressed up as a pixie and was insulted for his clothing choice.

It followed a long history of the corporation appeasing “woke” viewers with the analysis and alleged censorship of shows.

Last year, John Cleese branded the BBC “cowardly” after they temporarily removed a 1975 episode of Fawlty Towers from their streaming platform.

The episode, titled The Germans, was taken down because of “racial slurs” used by the character the Major. 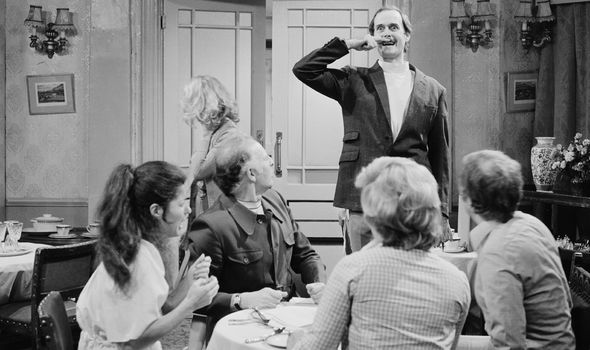 It followed a TV show reckoning that saw Little Britain and Come Fly With Me removed due to their use of black-face and negative and untrue stereotypes.

The recent investigation into Some Mothers Do ‘Ave ‘Em split members of the public.

But Michael, who played Frank Spencer in the sitcom, seemed to side with claims that the show was inappropriate for today’s audiences.

In 2016, he told the BBC that he “always resisted” the urge to return to the role despite being asked to bring the character back “a few times”. 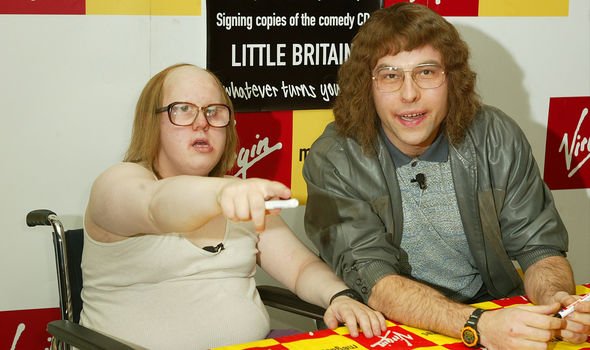 In Some Mothers Do ‘Ave ‘Em’s final episode Learning To Fly, which aired in 1978, hapless Frank struggled with flying lessons and caused his instructor to pass out.

Michael reflected fondly on playing the role and admitted he had a number of celebrity fans including Michael Jackson.

By the end of the show, the actor believed he “wasn’t playing the character as well” because he was too comfortable in the role.

He realised it “was enough” once he became “a little too knowing” and “didn’t find” bringing Frank to life “as endearing as I felt it should be”. 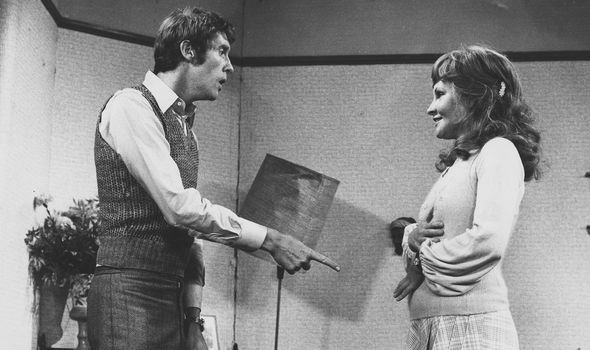 Despite his protests, Michael brought the character back for a one-off special in 2016’s Sports Relief.

He starred alongside his former onscreen wife Betty Spencer, who was played by Michele Dotrice.

Part of the sketch, which also starred cyclist Sir Bradley Wiggins, was filmed at the Velodrome in Queen Elizabeth Olympic Park.

While Michael admitted he had “such a great time” playing Frank once more, he issued a warning about bringing back the character.

He said: “You have to be careful with a character like that, that he doesn’t look politically incorrect and unkind to anyone.”

Michael explained that Frank wouldn’t be well-received by modern audiences because the character was created more than “40 years ago”.

The recent furore over Some Mothers Do ‘Ave ‘Em was addressed by the BBC who have now included a disclaimer at the start of the show. 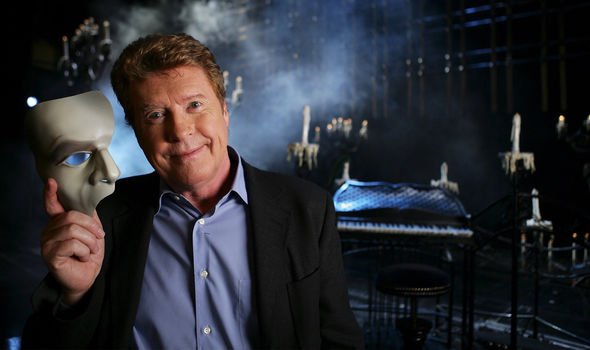 It notes that the episode contains “outdated” language.

After the investigation, the BBC found the show was not in breach of its guidelines, according to The Times.

A spokesperson told the newspaper that the corporation’s “approach” was to “tell viewers when a  show includes something that may be offensive, inappropriate or outdated”.

They added: “Attitudes and language change over time.”