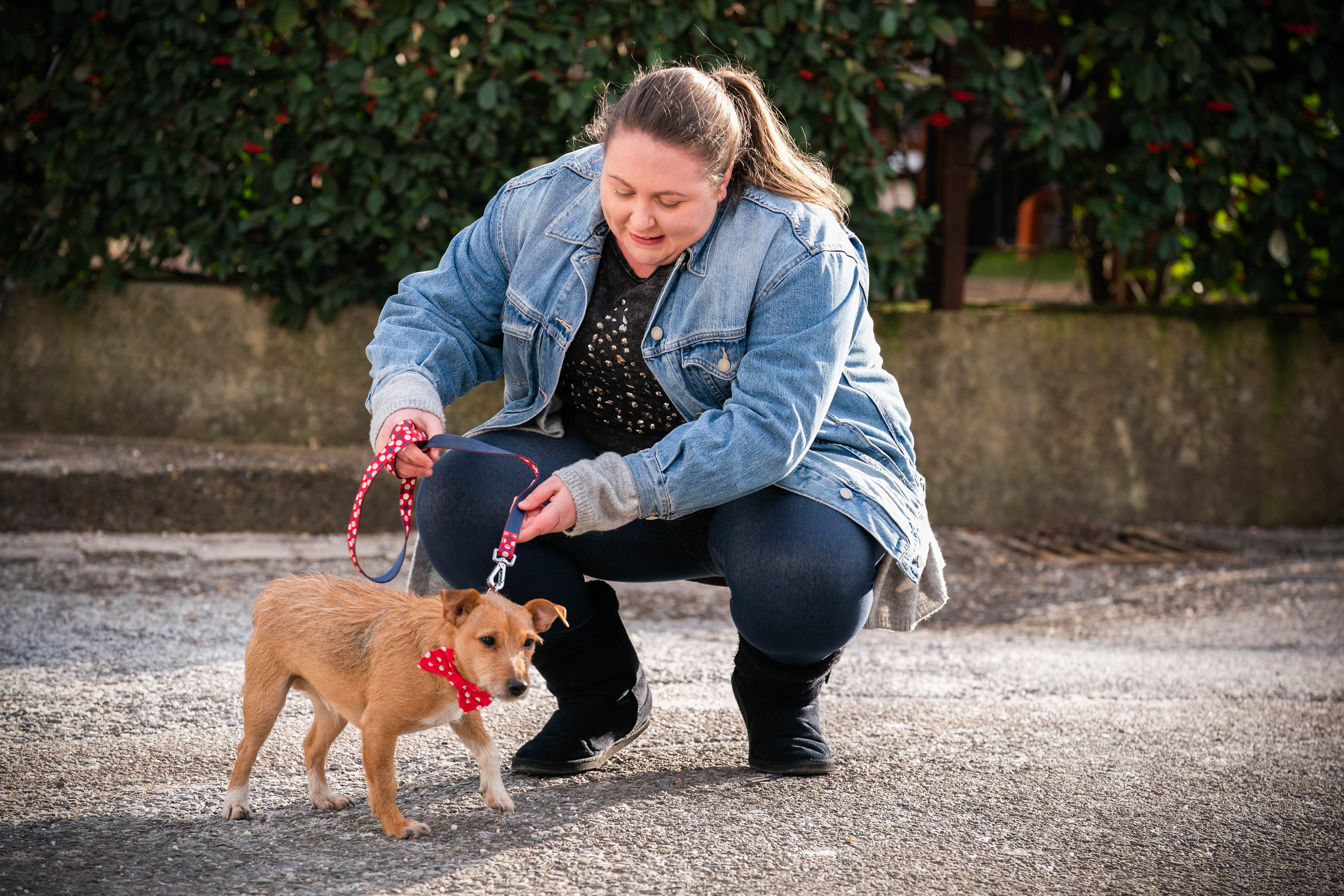 Bernie Taylor (Clair Norris) is fully aware of her family’s increasing financial problems in EastEnders and decides to make a huge decision in the coming weeks that could see her family’s life change forever.

Bernie shut Karen down after she contemplated becoming Rainie’s surrogate in return for money, but she then met with Rainie and explained she’d like to be their surrogate instead.

Rainie and Stuart weigh up the pros and cons of Bernie being their surrogate.

Meanwhile, Mitch (Roger Griffiths) and Karen are struggling to pay the bills.

Bernie meets up with Rainie and Stuart adamant that it is her body and her choice, she won’t break her promise or Rainie’s heart.

Despite Bernie’s promise, viewers will remember this character has already lost a baby after a miscarriage, so how will Bernie cope with becoming pregnant and giving the baby to someone else?

And when she tells her family, how will they react to her choice?