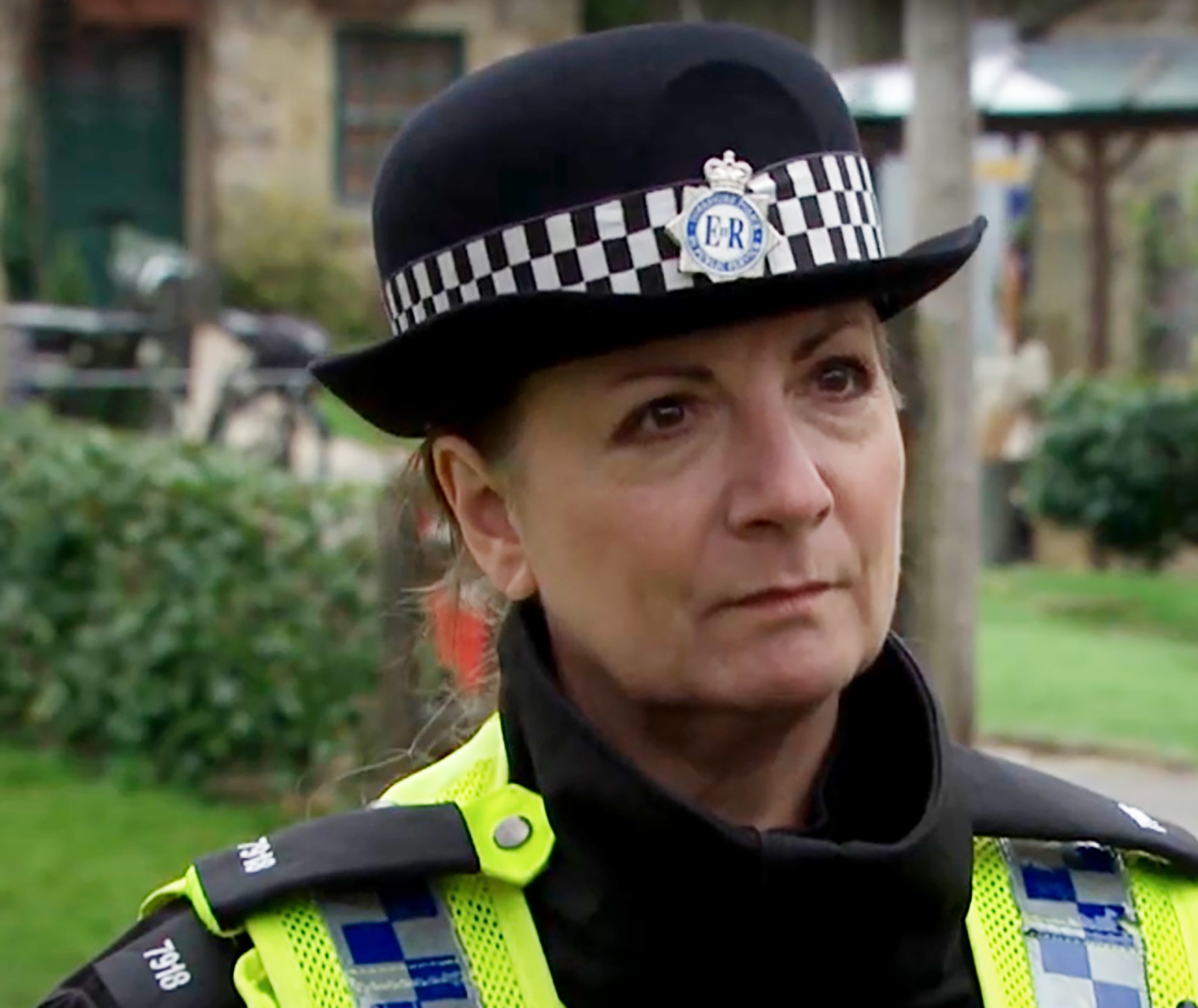 Harriet (Katherine Dow Blyton) pays dearly for doing what she believes is the right thing in future episodes of Emmerdale, when her actions threaten to destroy her family.

Then Dawn attended the funeral of a good friend called Beth, and discovered that Beth’s daughter Clemmie was living in squalid surroundings alongside criminals and drug addicts. She took it upon herself to rescue Clemmie and brought her back to Woodbine. Against Billy’s advice to call social services she decided she would look after the child herself – and was appalled when Harriet called social services instead.

As a result of this action, Dawn is furious with Harriet. She tells the social worker that she plans to go ahead and foster Clemmie. She tells Harriet that she can’t trust her any longer and they’re done – in fact, she doesn’t want to live under the same roof.

Dawn starts packing up her and Lucas’s things, ready to move in with her dad (Dean Andrews) at Home Farm.

Harriet is left fearing that she’s lost her family for good. Is there any way back for them?