Spoilers: Denise reaches out to Chelsea over Jordan's adoption in EastEnders 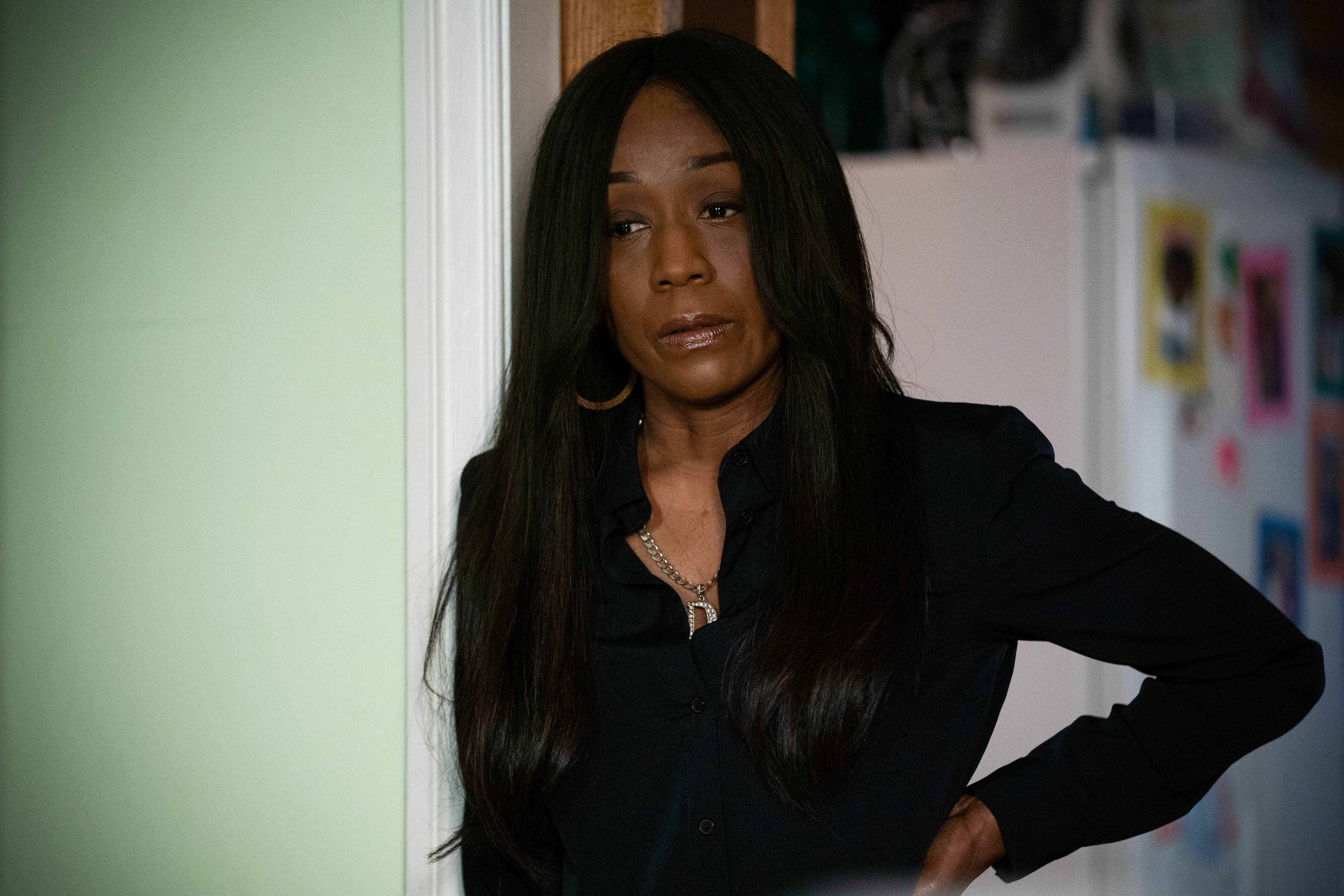 In the aftermath of Gray (Toby-Alexander Smith)’s arrest on EastEnders, Chelsea (Zaraah Abrahams) made a huge decision and said that she was going to put her and Gray’s son Jordan up for adoption.

In upcoming episodes she seems determined to go through with this plan and her mum Denise (Diane Parish) is shocked to catch her in the middle of an appointment with a social worker to discuss it.

Denise is distraught at the idea and thinks Chelsea hasn’t thought it through – she’s just shocked after everything that happened with Gray and isn’t thinking clearly. Despite her pleas, Chelsea insists she’s made her decision.

In an attempt to persuade Chelsea to rethink, Denise brings her to watch Raymond (Michael Jose Pomares Calixte) play and explains how much she loves him. Unfortunately this only makes Chelsea more determined. If she can’t love Jordan like Denise loves Raymond, it’s better that he lives with someone who would love him more.

It seems that Chelsea’s mind is firmly made up. Can she really turn her back on her little boy?