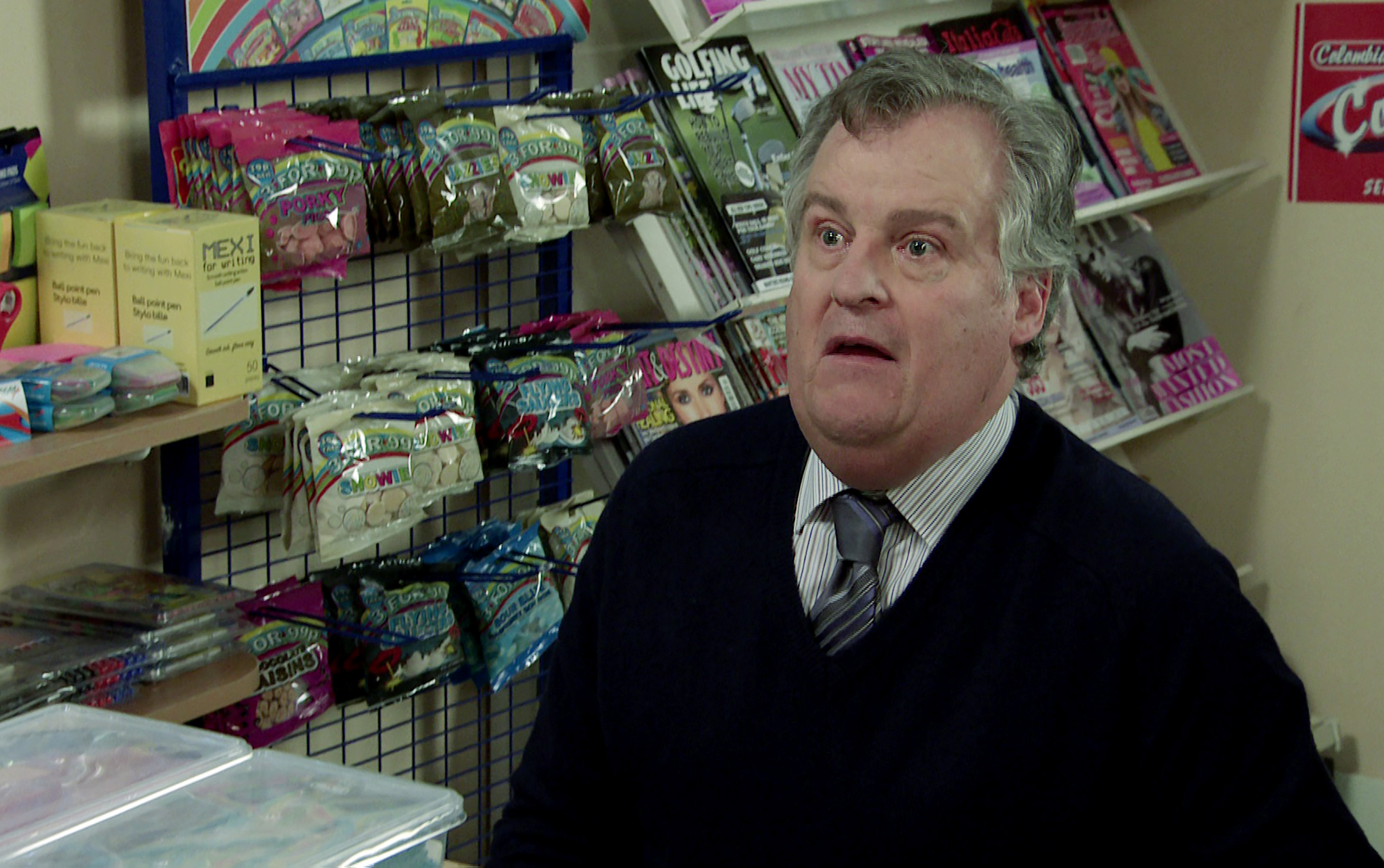 With Cathy Matthews’ (Melanie Hill) exit from Coronation Street looming, could partner Brian Packham (Peter Gunn) join her as they leave for a new life together?

It’s a question worth asking as soon, Brian will start wittering on about a new life he’s planned for him and Cathy in Cornwall.

With Evelyn’s advice ringing in his ears, Brian suggests to Cathy they should get married!

The next day, Cathy tells Brian she would like to marry him, and they are both thrilled.

But with Melanie’s exit already confirmed, does this mean Peter will also leave?

Or will Cathy depart the cobbles on her own and leave Brian heartbroken?

Speaking about her exit, Melanie said: ‘It’s not been an easy thing to decide. My family has been important but the pandemic has made a lot of people think about the future.’

She added to The Mirror: ‘It has changed a lot of things in my head. You’ve just got to see what’s important to you.’

Melanie confessed she ‘absolutely’ loves her Corrie co-stars but the pandemic has made her think about her family ‘a lot’ and re-evaluate her ‘priorities’.