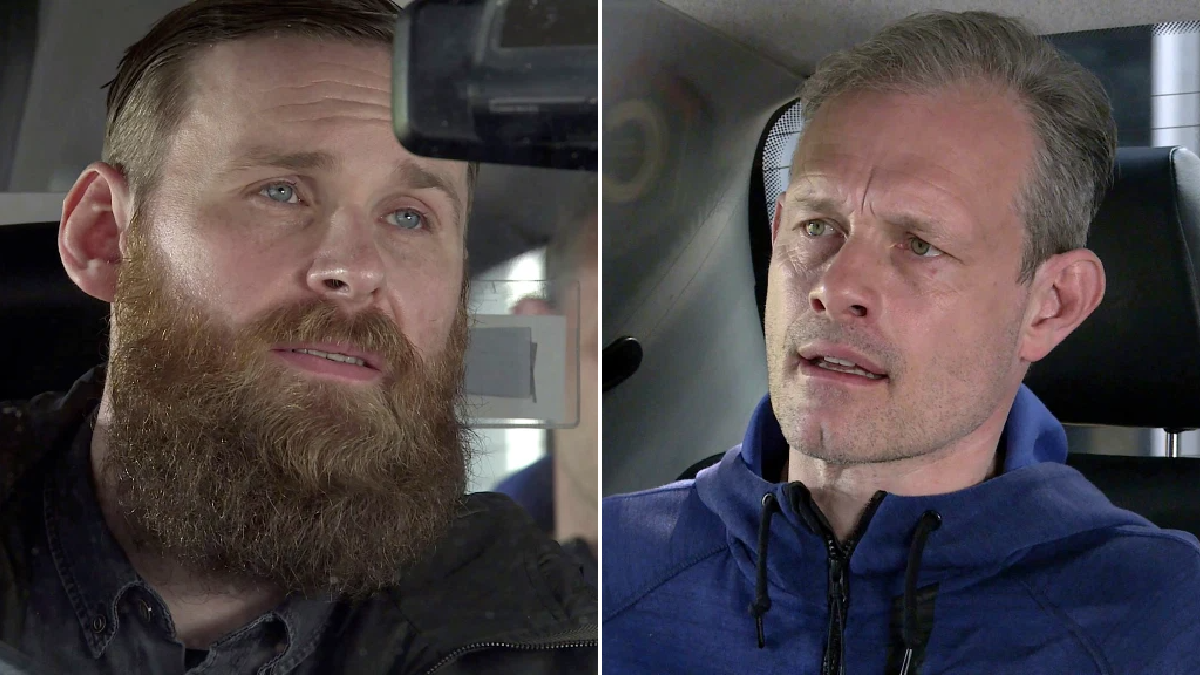 Nick Tilsley (Ben Price) will return home to help look for a missing Sam Blakeman (Jude Riordan) in Coronation Street after he is kidnapped by Harvey’s (Will Mellor) gang.

As he lands himself in danger, Nick is threatened by Harvey, who tells him to turn Simon (Alex Bain) and Leanne (Jane Danson) in or Sam will die.

Despite Leanne’s fear that he might be walking into a trap, Nick returns home to help look for Sam and when Sharon (Tracie Bennett) spots Nick going into Number 8, she calls Harvey.

A furious Natasha (Rachel Leskovac) and anxious Nick watch with a feeling of dread as a policewoman approaches the house.

Meanwhile, a terrified Sam is trapped in the van and unable to summon help.

Later, as he gets into a taxi, Nick finds himself in danger when he realises the driver is one of Harvey’s thugs. Handing Nick a burner phone, the thug tells him that unless Leanne and Simon retract their evidence, he’ll never see his precious son again.

Can Nick persuade Leanne and Simon to withdraw their statements?