When Star Wars was just starting up in the 1970s Lucas was supported wholly by Steven Spielberg. The directors were great friends and would support one another throughout their enormous blockbuster successes and failures. However, when Lucas finally hit it big with Star Wars, he was apparently reluctant to give Spielberg any creative input.

When Disney bought Star Wars and Lucasfilm, the news quickly spread that the House of Mouse would be taking on a new trilogy of films that we now know to be the sequel trilogy.

Before any real information had been revealed about the news movies rumours were rife that Spielberg would finally be behind the camera for Episode VII.

However, at the time, Spielberg said: “No! No! It’s not my genre. It’s my best friend George’s genre.”

That contradicts his sentiments from 2002, according to Comic Book Movie, where he revealed Lucas wouldn’t let him direct. 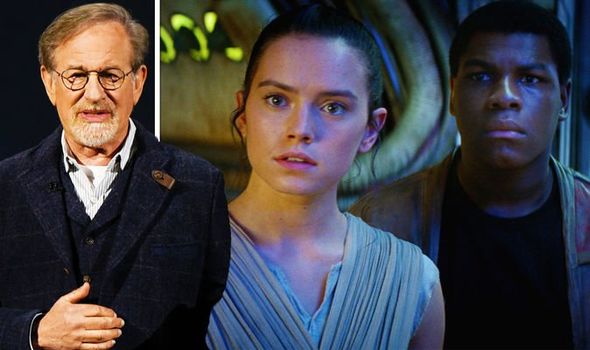 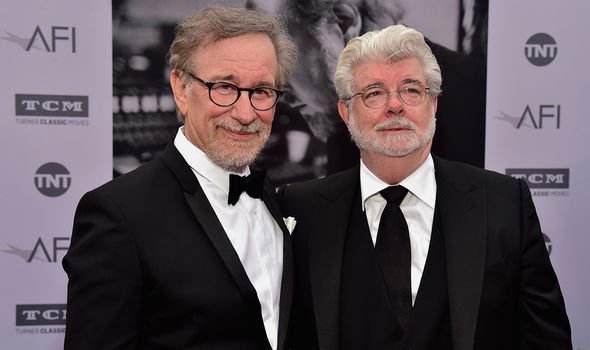 Despite this, the director added: “I understand why – Star Wars is George’s baby. It’s his cottage industry and it’s his fingerprints.

“He knows I’ve got Jurassic Park and Raiders. But George has Star Wars and I don’t think he feels inclined to share any of it with me.”

Although he didn’t direct anything in the Star Wars universe officially, Spielberg was hugely involved in the sixth film, Star Wars: Episode III – Revenge of the Sith. 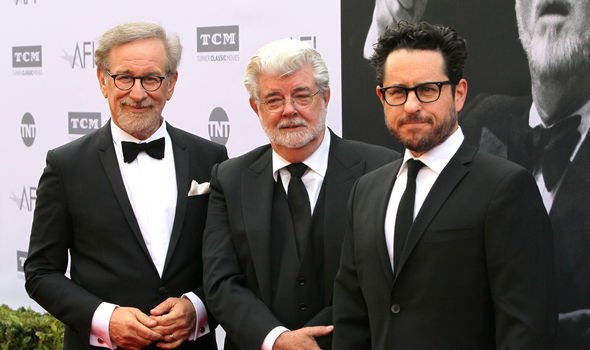 According to Screen Rant, Spielberg assisted in some pivotal action sequences in the trilogy’s final movie.

The publication says he “assisted with some of the key fight scenes including Yoda’s duel with the Emperor”.

On top of this, Spielberg is listed as a “guest director” on some versions of the movie.

On IMDB he is included as an “uncredited second unit director”.

Although Spielberg never went on to direct any of the sequel trilogy films either, he – again – had a large part in making them what they became.

Speaking to The Hollywood Reporter in 2016, Spielberg revealed he was the person who brought up JJ Abrams’ name to direct The Force Awakens.

He told the publication: “I brought JJ’s name up. I thought JJ would be the best person to direct episode seven and I called JJ and said: ‘Would you do it if it was offered to you?’

“He said: ‘I would but my wife won’t let me ’cause she doesn’t want me to restart any more franchises.'”

Despite the setback, Spielberg persevered. He said: “But I went to Kathy [Kennedy] and asked if I could get JJ to say yes to this would you consider it?

“Kathy said: ‘Are you kidding? Of course I would. But why would J.J. do Star Wars; he’s already done Mission Impossible and Star Trek.'”

JJ Abrams, of course, did go on to direct The Force Awakens. The film was loved by fans and critics alike and broke $1 billion at the box office.

The Star Wars films are available on Disney Plus now.