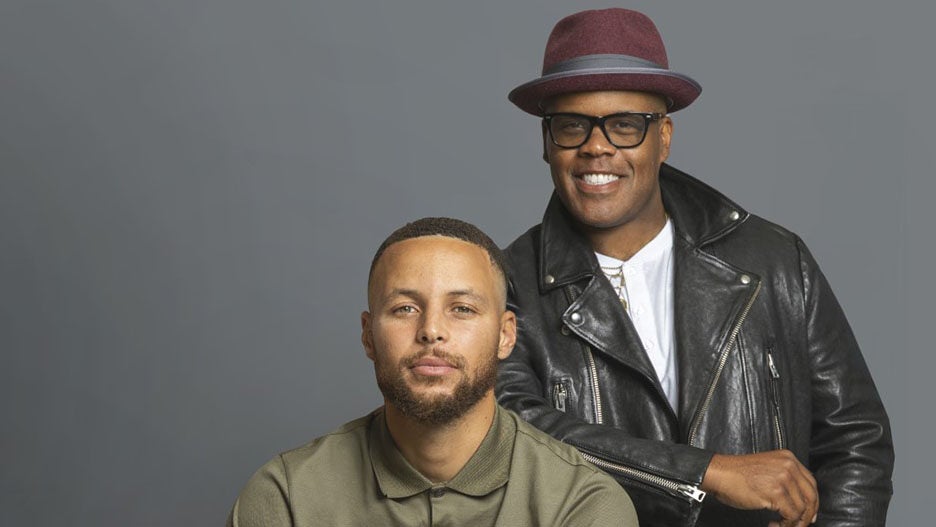 Stephen Curry and Erick Peyton on behalf of their Unanimous Media have signed a multiplatform deal with Comcast NBCUniversal, the company announced Tuesday.

The multi-year agreement will include first-look development deals for Universal Studio Group and scripted and unscripted television projects and another for DreamWorks Animation for kids and family content.

Curry in addition to the first-look deals will even join NBC Sports’ GOLF Channel for coverage of the Ryder Cup, and he’ll appear across many of the conglomerate’s other brands as well. With The Ryder Cup, he’ll serve as an “insider” during the coverage and create original content for the GOLF Channel and GolfPass. His work will also be featured in the UK and Ireland’s coverage for Sky Sports.

One of his first projects will be re-imagining “The More You Know” PSA campaigns. In them, he’ll sit down with John Legend to discuss topics related to diversity, equity and inclusion that will appear across NBCUniversal’s platforms, including Peacock.

Unanimous has other concepts in development now with the entertainment group as well as NBC News Studios, MSNBC, CNBC, Universal Parks & Resorts and Comcast’s Xfinity brand.

“While Stephen is a world class athlete, his brand and mission transcends the basketball court. The reach of Comcast NBCUniversal’s diverse portfolio will allow us to collaborate and support Stephen and Unanimous’ goals and ambitions while making compelling and impactful content for a global audience,”Jimmy Horowitz, vice chairman, NBCUniversal Business Affairs and Operations, said in a statement. “We aspire to work with creators who want their impact to reach broadly across our content ecosystem, which makes our partnership with Stephen, Erick [Peyton] and the team at Unanimous Media an ideal fit.”

“Our goal at Unanimous has always been to create content that is not only entertaining, but also uplifting and inspirational,” Curry said. “It’s incredible to imagine all the different ways we can make this vision come to life by incorporating all the amazing assets across Comcast NBCUniversal’s portfolio that has a footprint in all areas of media and entertainment.”

“When we met with the team at Comcast NBCUniversal it was clear that they had done their homework,” Peyton, co-founder, co-chief executive officer and chief creative officer for Unanimous Media, said. “They presented to us a vision for a genuine partnership that was creative, multi-dimensional and stayed true to our mission.  We can’t wait to roll up our sleeves and get started on projects and content that shifts culture in a meaningful way.” 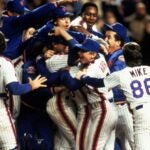