Strictly Come Dancing is just a couple of months away from airing on BBC One and everyone is desperate to know who will star in the 2019 line-up.

While the list of names is currently a closely-guarded secret, it seems one star could have slipped out of the bag already.

Radio 1 DJ, Dev Griffin, is the first name to have been leaked out in reports.

The 34-year-old hosts the weekend afternoon show along with Alice Levine.

While some older Strictly audience members might not recognise him, Dev would be sure to attract younger viewers.

A source told The Sun: “It’s a bit of an eyebrow raiser.

“No one had really heard of her before Strictly last year and they seemed to warm to her.

“They’re hoping Dev’s personally will make him a household name.”

Express.co.uk has contacted a representative of Strictly Come Dancing for comment on the rumour. 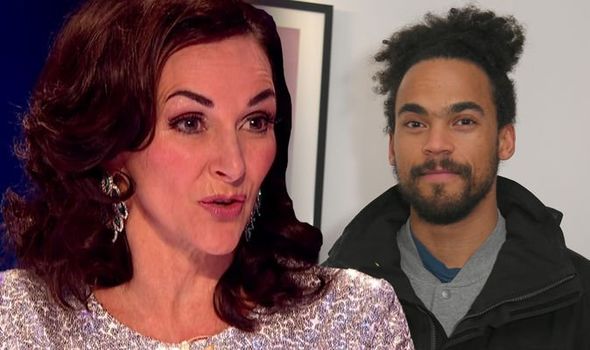 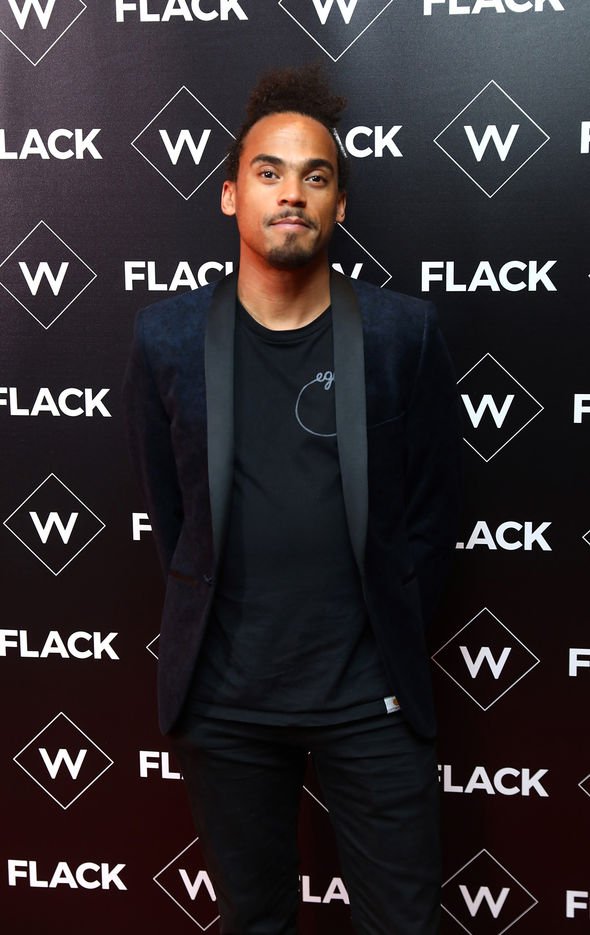 Dev has had his fair share of reality show experiences, having taken part already in SAS: Who Dares Wins.

He also came second to Angelica Bell in 2017 on Celebrity MasterChef.

Furthermore, should Dev be confirmed, he won’t be the first Radio 1 DJ to have taken on the Strictly challenge.

In 2014, Scott Mills partnered up with Joanne Clifton and was knocked out in week six. 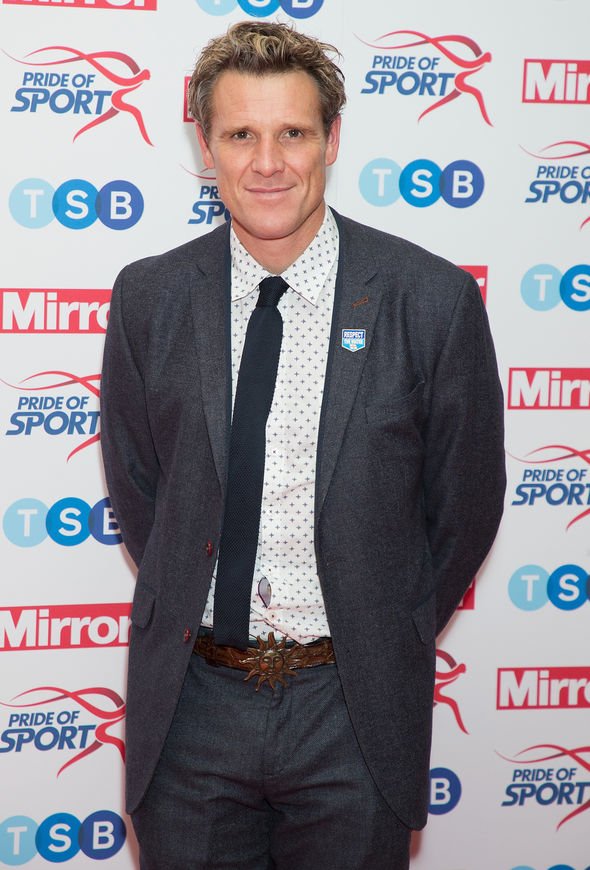 Mollie King, who wasn’t at Radio 1 at the time but is now a stalwart, appeared on the show with AJ Pritchard in 2017.

Other names that have been banded around include Olympic rower, James Cracknell, 47.

He could be joined by Coronation Street favourite, Catherine Tyldesley, 35.

Meanwhile, all eyes are on who will replace Darcey Bussell, and it’s looking like Anton Du Beke is the favourite for the job.

Strictly Come Dancing will return to BBC One later in the year.