FURIOUS Katya Jones threatened to quit Strictly after she and Adam Peaty found themselves in the dance-off, The Sun can reveal.

The Russian pro dancer, 32, raged backstage that the “public have it in for me” after the couple saw the results of the phone vote last weekend. 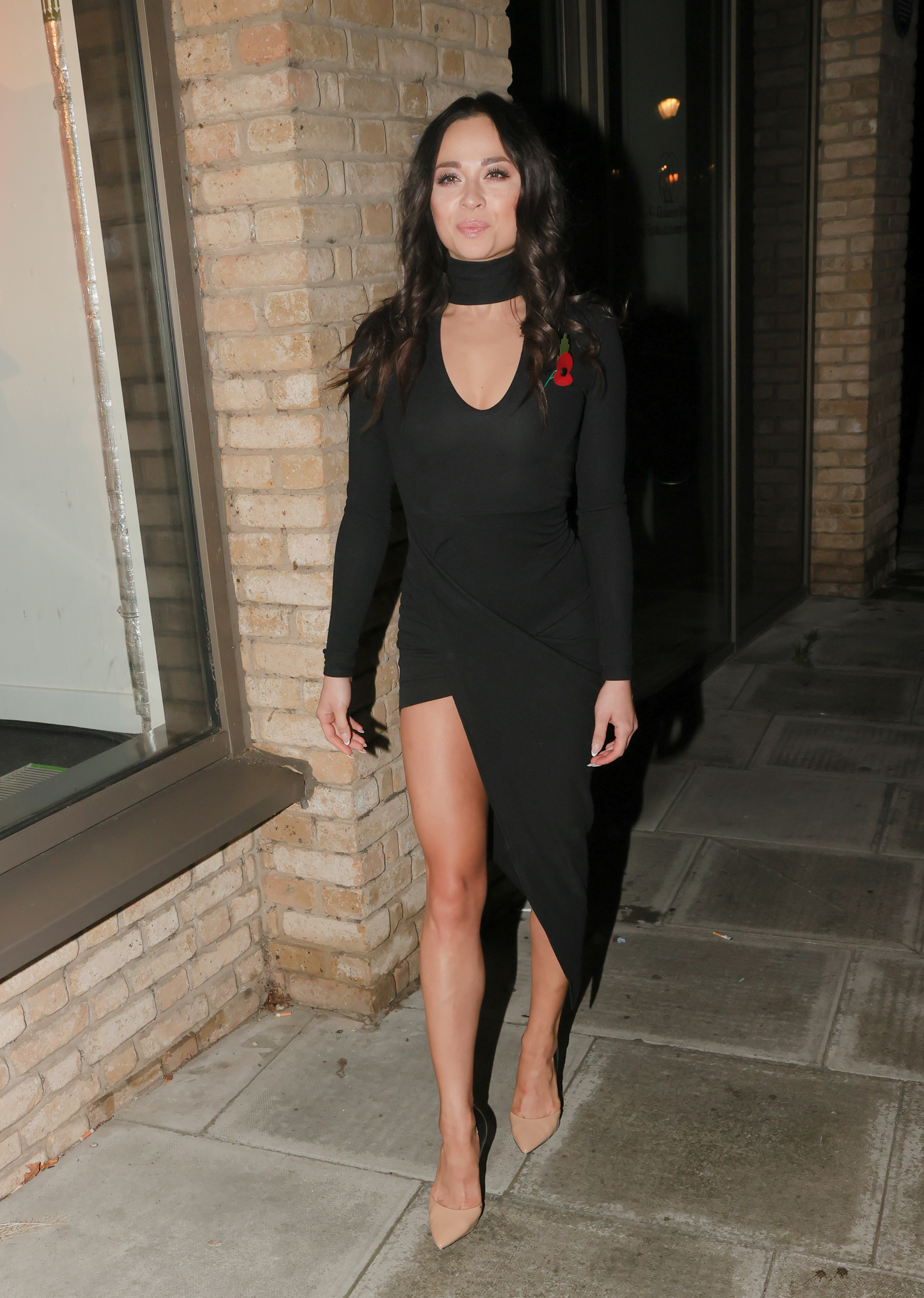 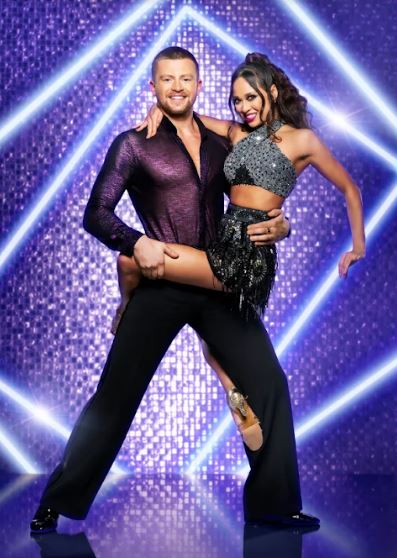 She and swimmer Adam, 26, were then controversially eliminated.

According to a source, Katya has grown frustrated after “four disappointing runs” since she won Strictly in 2017 with partner Joe McFadden.

She has failed to make it past the halfway stage since — with a positive Covid test causing her to pull out last year.

Insiders say Katya feels she is still suffering from the fall-out of her kissing then-dance partner Seann Walsh in 2018.

The source said: “It’s no secret that that kiss did not go down well with some viewers and Katya thinks it’s still affecting her results.

“There was a tantrum backstage when she found herself in the dance-off and she was again saying it was because the public have it in for her.

“There was talk of quitting the show but no one wants her to do that.”

Other sources revealed she was tearful and furious at the judges’ scores and was baffled at how their rivals did better.

In a cryptic Instagram post yesterday, Katya shared a snap of herself out on the town, captioned: “She’s been through more than you’ll ever know.

“But that’s what gives her beauty an edge. You can’t touch a woman who can wear pain like the grandest of diamonds around her neck.”

After the couple’s exit last Sunday, Adam’s mum Caroline claimed the show was fixed in favour of the BBC stars taking part this year.

The source added: “Katya’s backstage reaction was purely down to the fact she wanted to go all the way in the series and you could see Peaty’s mum felt the same way.

“She believed Adam had what it took to win and to find themselves in the dance-off really hurt.

“For Katya, this year was meant to be a fresh crack at glory after last year’s heartbreak at having to quit when she got Covid.

"That was her earliest exit yet after just three weeks – and she thought this time around with Adam would make up for that disappointment.”

She was then crowned champion with Scottish actor Joe McFadden a year later — and has since earned a reputation for being one of the best dance choreographers on the show.

But she was forced to apologise in 2018 after pictures emerged of her kissing comedian Seann outside a London pub.

She was married to fellow Strictly dancer Neil Jones and insisted the incident would not affect their relationship.

However the following year, the pair announced they were divorcing.

Under Strictly rules, viewers’ voting figures are combined with the judges’ scores.

The two lowest pairs go into the dance-off which is shown on Sunday night, with the judges choosing who stays and who goes.

Out of the four, only head judge Shirley Ballas voted to save Katya and Olympic swimming legend Peaty.

Last night a spokeswoman for the dancer denied she threatened to leave, adding: “Strictly means everything to Katya and she looks forward to many more years there.” 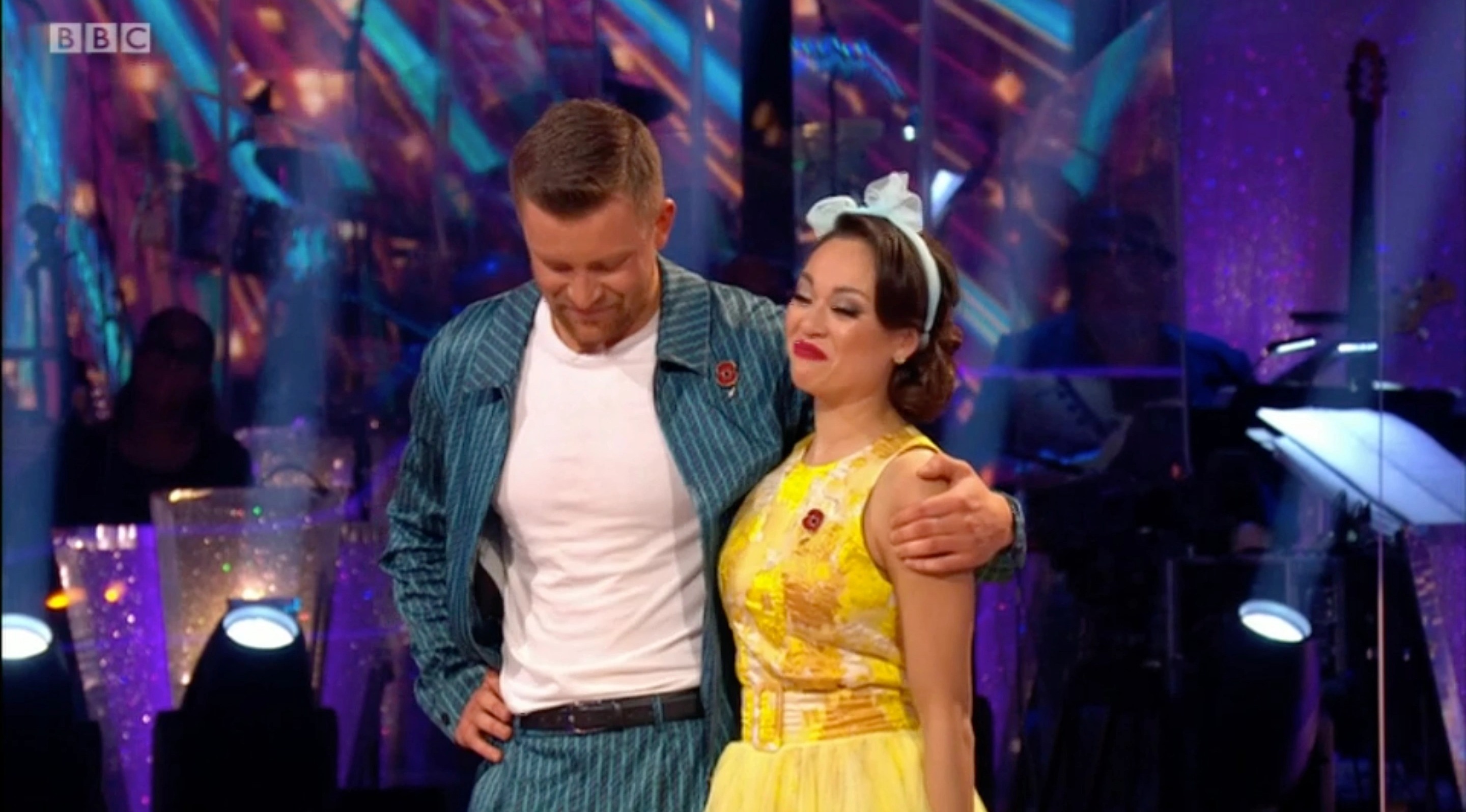 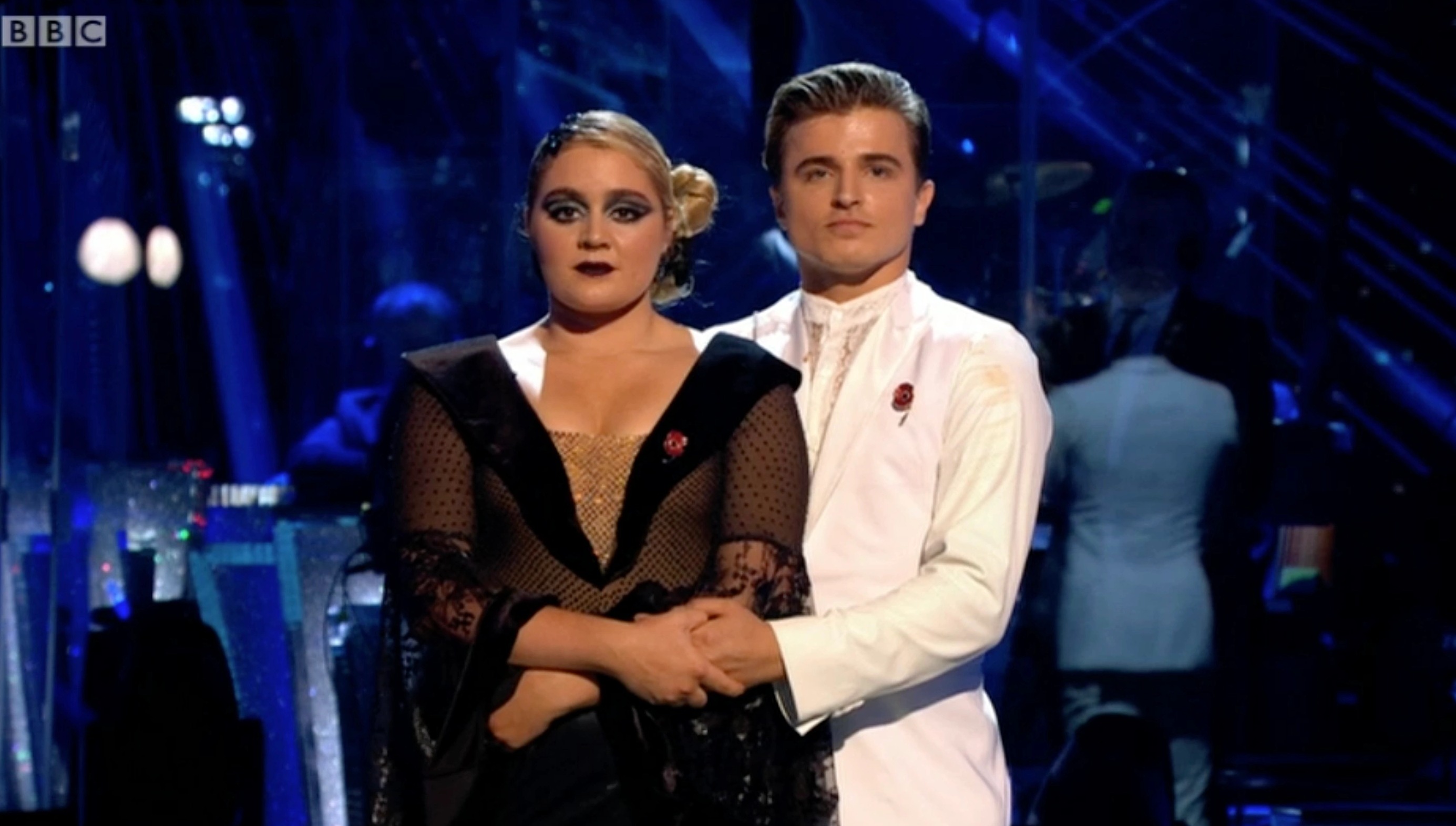