STRICTLY's Kelvin Fletcher unveiled a dramatic new moustache but fans demanded he "get it off" his face. 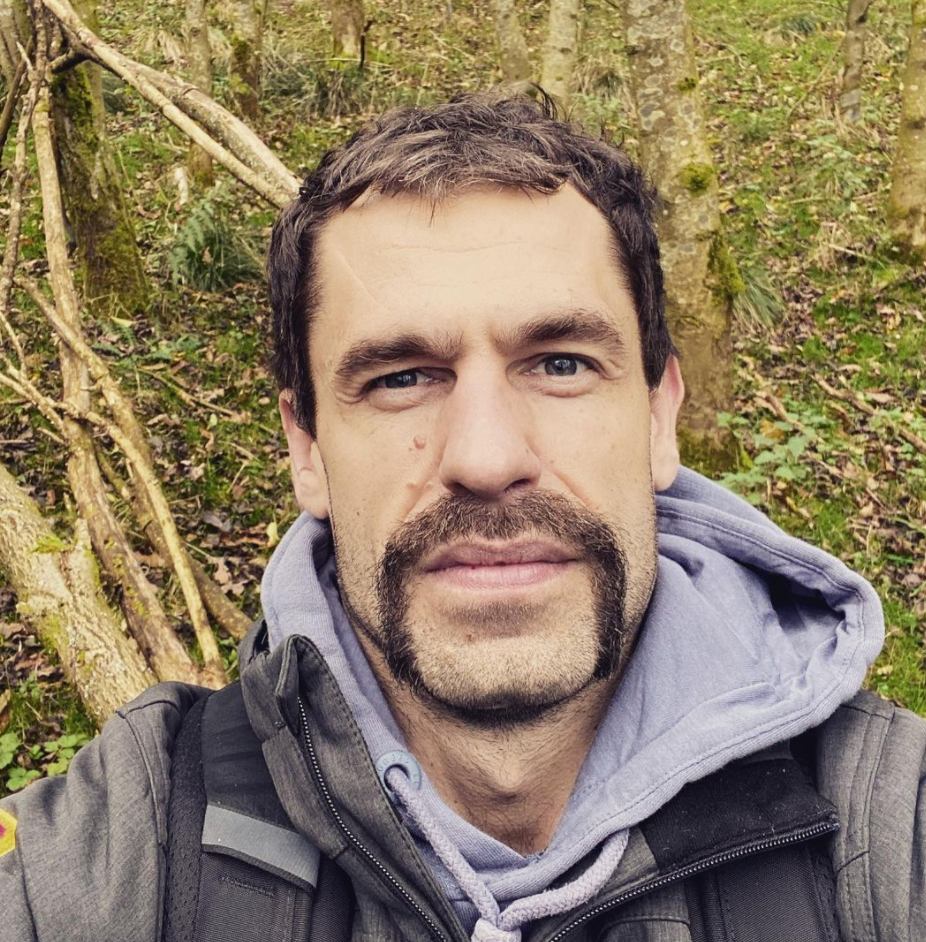 Kelvin, who won Strictly with dance partner Oti Mabuse last year, sparked a flurry of comments when he posed for a photo in the woods and captioned the snap: "I woke up like this."

He also shared a video on his Instagram Story and welcomed feedback, saying: "Comments welcome on my new tash!"

But his fans couldn't take him seriously – with Kelvin confronting many of them on the social media site.

One follower remarked: "I know a website you can audition for" 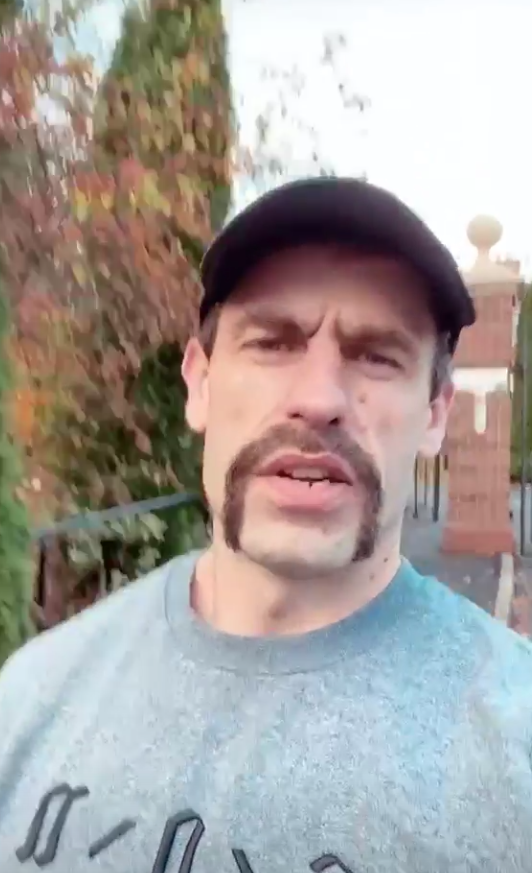 Another fan typed: "Better than the blonde…..but no 👎"

Later, Kelvin took to his Instagram Story again and said: "Overwhelming, where those comments have been negative, 'get it off, it don’t suit ya'.

The disappointed star added: "Send me some love, come on!" 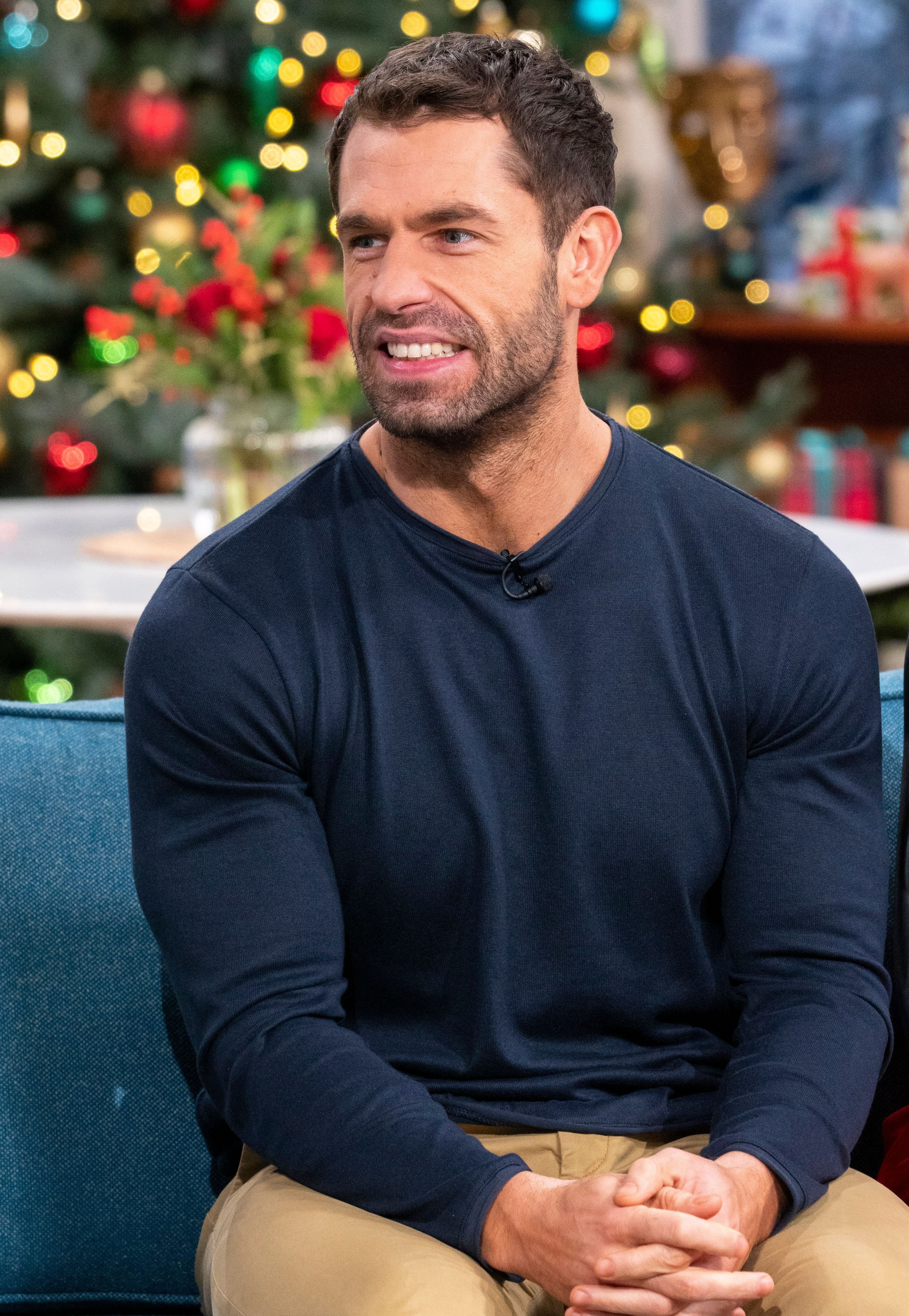 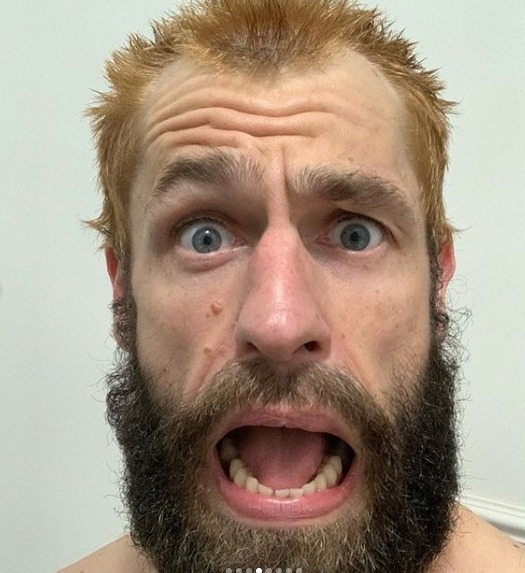 Kelvin is best known for playing Andy Sugden on Emmerdale for 20 years.

Then he stormed to victory on Strictly Come Dancing after initially not being part of the show.

Kelvin replaced injured Jamie Laing on Strictly and was partnered up with Oti Mabuse, who was originally paired with Jamie. 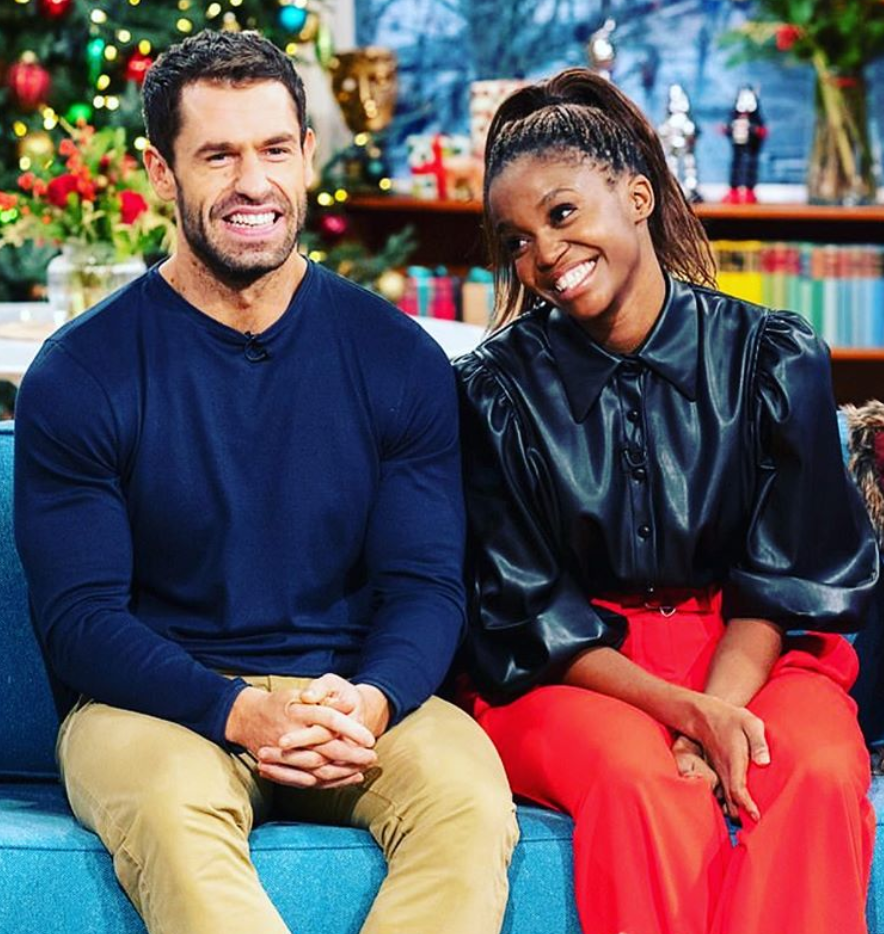 Speaking about signing up to the show, Kelvin said: "I can't believe it, it's a dream come true. Those who know me, after a few beers, I love music and I love to dance, but that doesn't mean I'll be any good!"

He was certainly more than just good, as the 36-year-old made his way to into the final three and dropped just two points on the leaderboard in the final after performing three dances, one of which was the Samba which he performed excellently in week one.

Kelvin is married to Elizabeth Marsland and the couple have a daughter Marnie, four, and son Milo, who is almost two.