STRICTLY star Oti Mabuse is among the famous faces to have condemned the racist abuse of England players following their Euro 2020 final defeat to Italy.

England penalty-takers Marcus Rashford, Jadon Sancho and Bukayo Saka were targeted with racist abuse on social media after they missed from the spot during a penalty shootout. 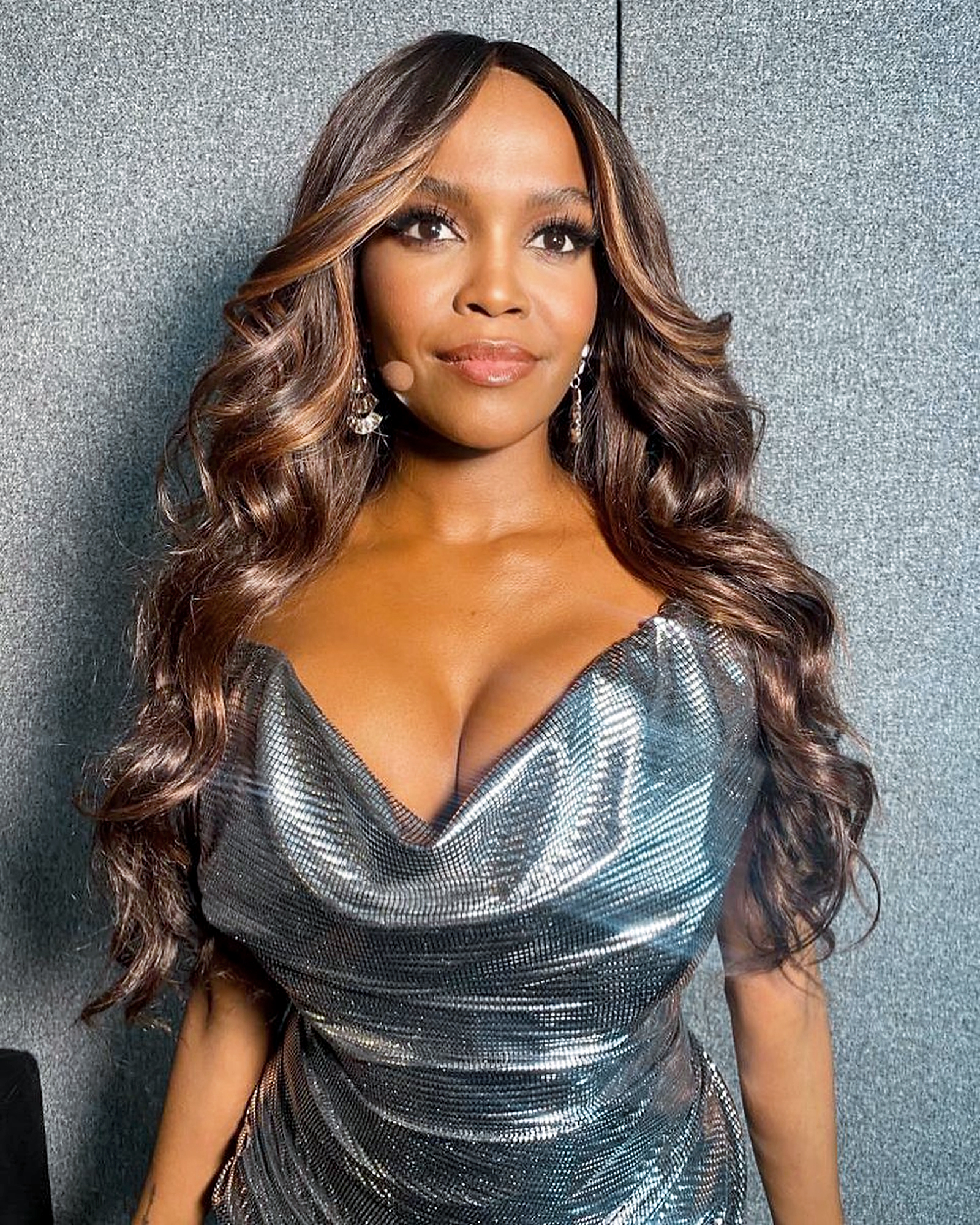 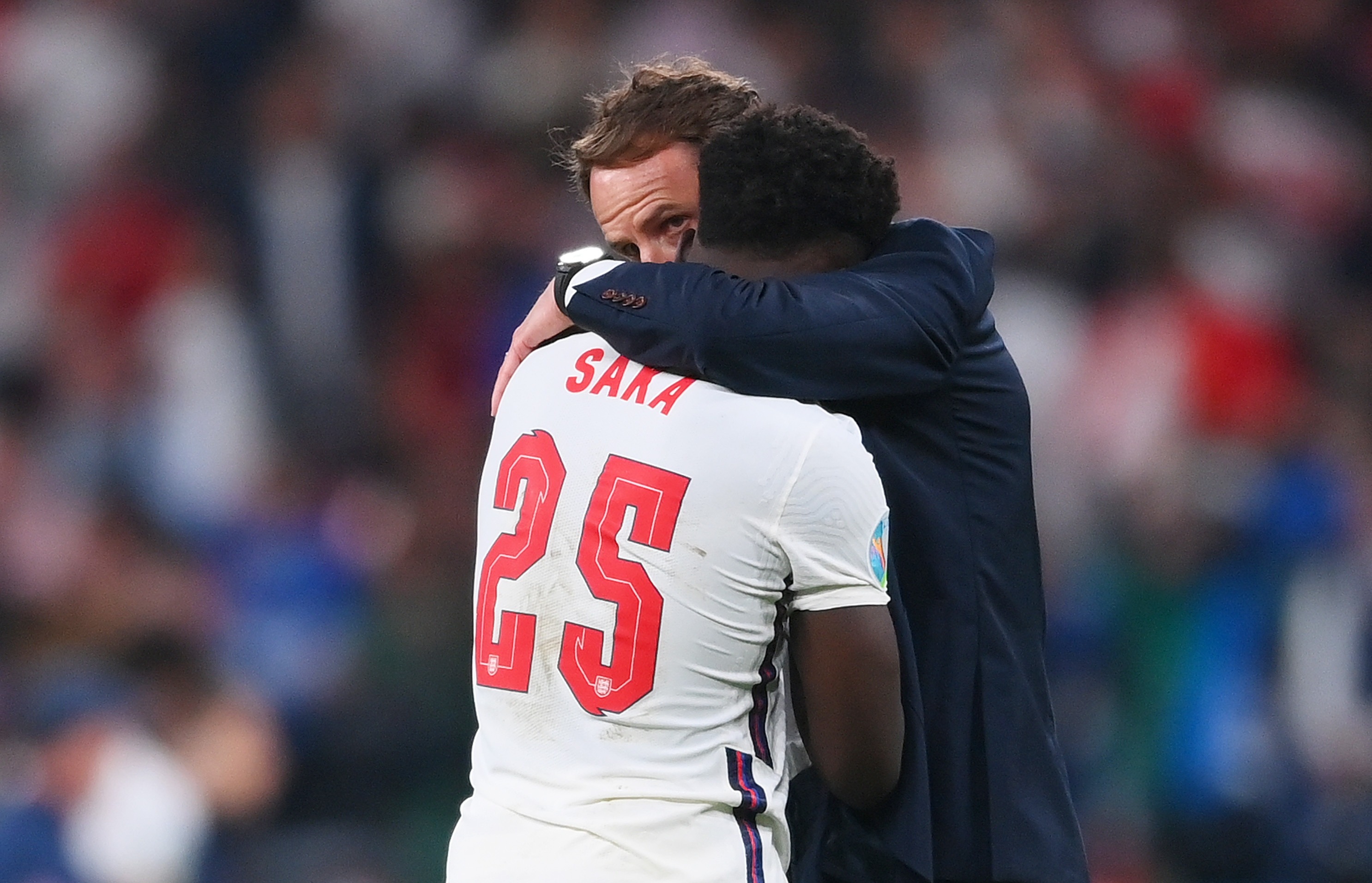 Condemning the abuse, the pro dancer wrote on Instagram: "So so proud, they did so well – there is no need for attacks especially racial attack in a sport that we all enjoyed equally – more so when we were winning!"

Oti said that although she is not from England, she felt "engaged and involved and excited to be apart of a beautiful conversation about sport!"

"Let's support all of them and send them love," she added.

And the trio were all targeted on social media after their penalty misses.

Let's support all of them and send them love

Singer Peter Andre, presenter Susanna Reid and Alex Beresford were among the celebrities to criticise the behaviour of those who abused the players online.

Alongside a picture of the trio singer Peter Andre tweeted that he was "proud" of the players.

He added: "To wake up and read the racist remarks aimed at them makes me so sad and angry.

"It's completely unacceptable. It's called the beautiful game. Racist Thugs make it ugly. So sad."

Alex Beresford said: "Whilst we point blame at social media companies for letting racist abuse through, that's not the source!

"When those 3 lions stepped up don't think they didn't know what was on the line. They knew they risked facing racism by their supporters, and still they stepped up for you/us."

Susanna Reid added on air: "They think they can say what they want online.

"Frankly, it's disgusting, and the full force of the law should be brought down on your heads."

The Met Police has vowed to launch a probe into the repellent trolling.

The force said: "We are aware of a number of offensive and racist social media comments being directed towards footballers following the Euro 2020 final.

"This abuse is totally unacceptable, it will not be tolerated and it will be investigated." 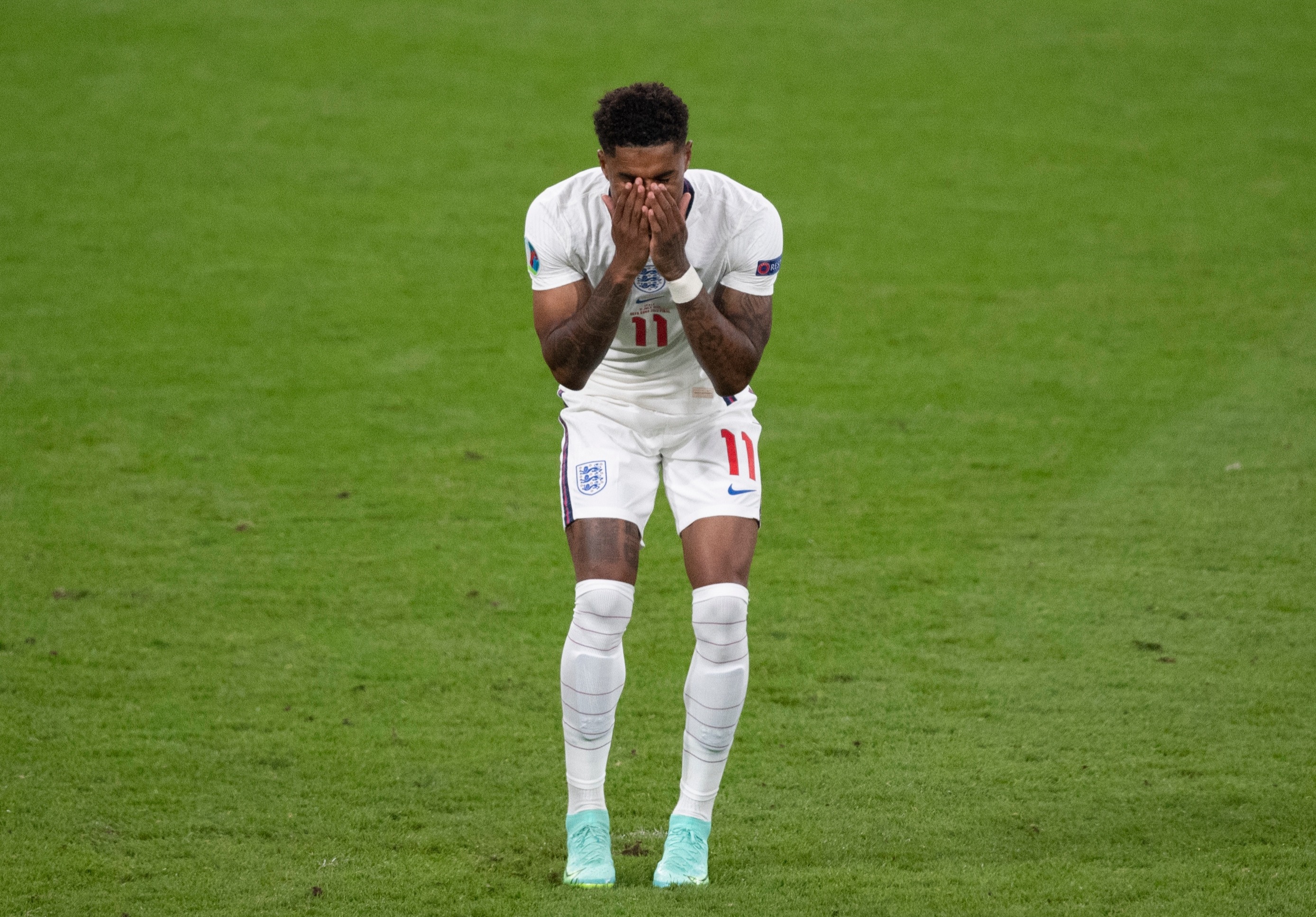