SUPERGIRL star David Harewood has slammed British film and TV, claiming that ‘black actors leave UK as there isn't the industry to support us’.

The 54-year-old, who plays Hank Henshaw in the CBS superhero series, made the comment as he discussed his own move to the States. 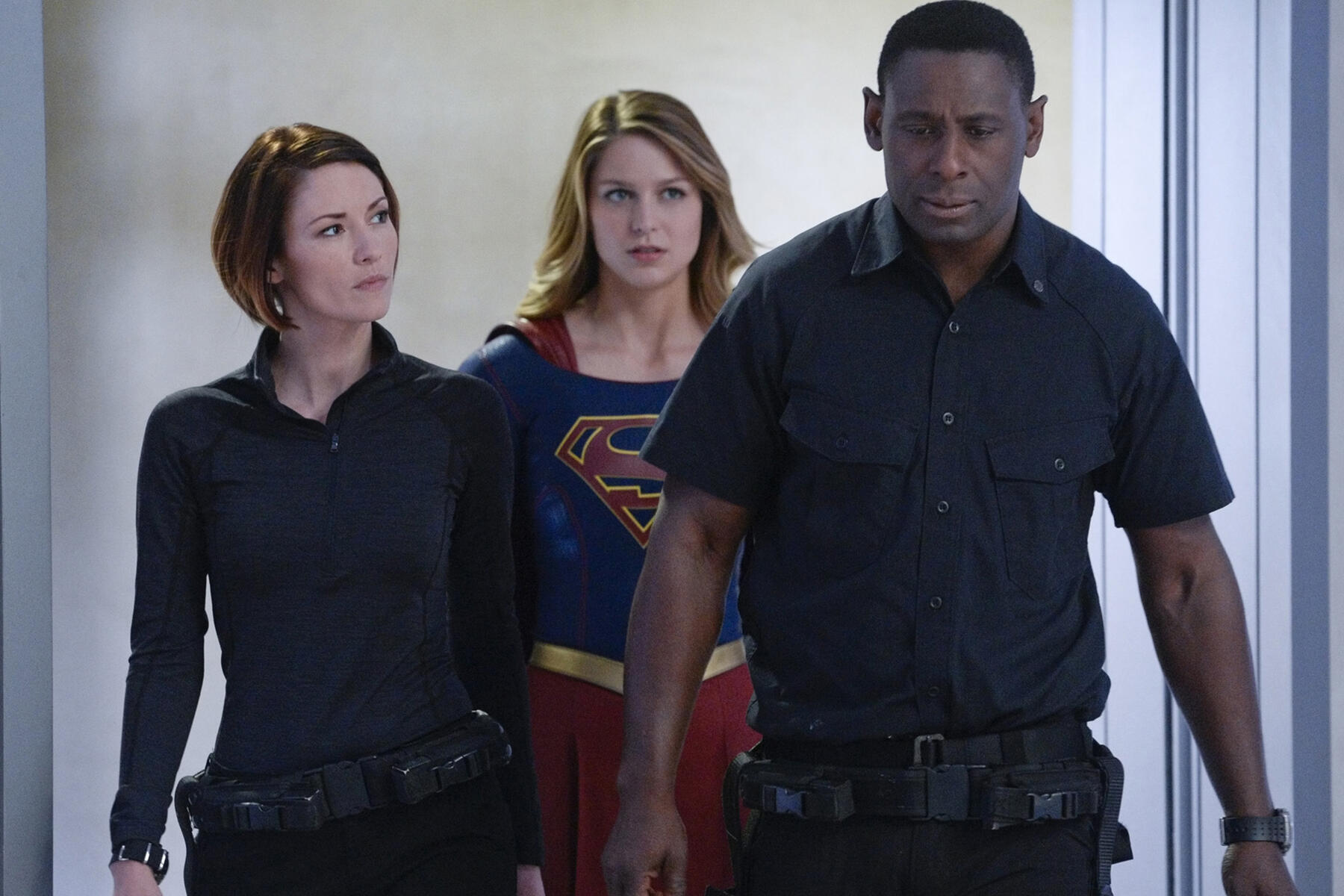 "I knew I had talent," said the Birmingham-born star as he made a guest appearance on The Joe Wicks Podcast.

"I was always convinced that it wasn't necessarily me and that my agent was always saying you need to get to America.

"That's why the major black actors in the UK leave, there just isn't the industry to support us." 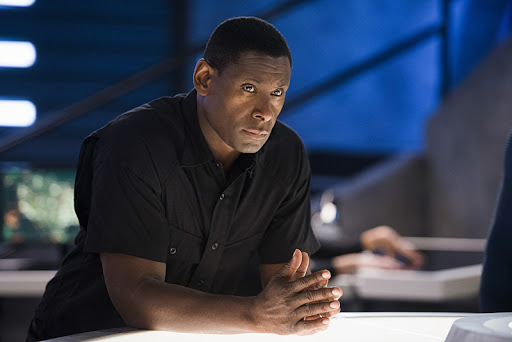 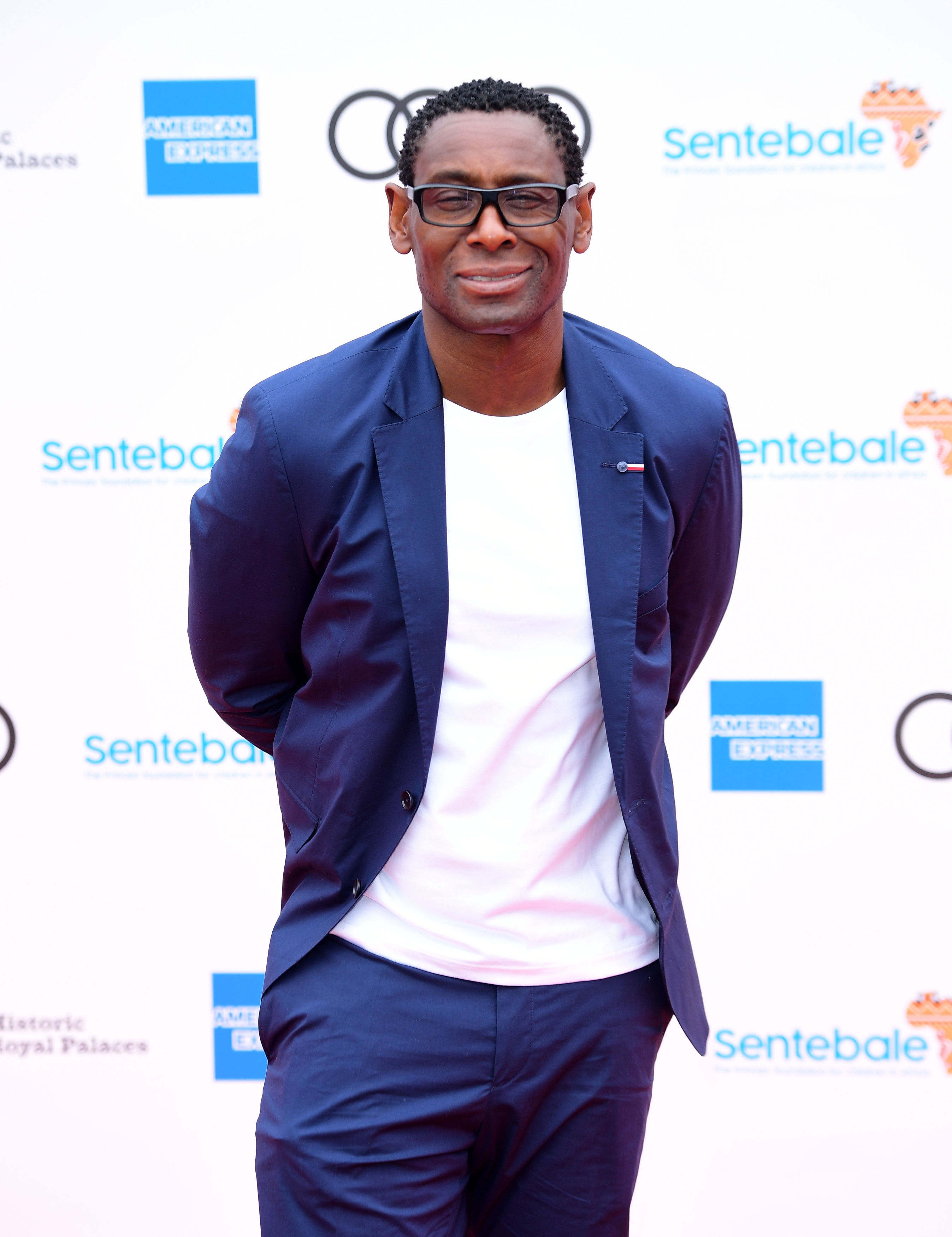 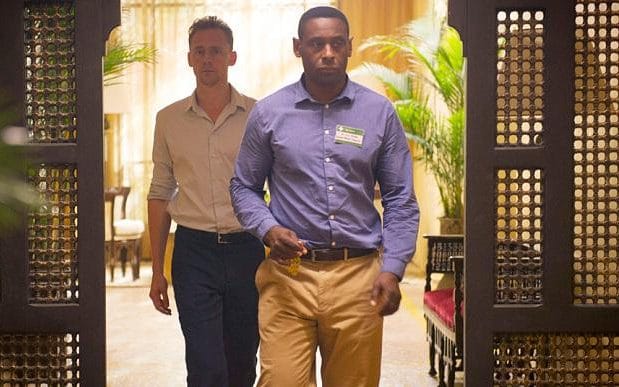 "I can turn on my TV in America and there’s a range of shows with black leading actors," he said pointedly.

David currently stars in Supergirl, and has a quality back catalogue which includes appearances in The Night Manager and Hustle as well as several theatre roles.

But David recalled how before he got a coveted role on American spy thriller Homeland, he "hadn’t actually worked in England on any TV for about nine months.

"[My agent said], ‘You just got the biggest show of the year, Homeland.’

"I checked my bank account and I was down to my last 80 quid."

Adding his thoughts on the Black Lives Matter movement in both the UK and US, David said: "People are starting to take notice, but many black people are already commenting that that window of opportunity is closing, particularly in this country.

"In corporate America major changes are happening – there's been a little bit of that in the UK but I feel here it is a very different struggle. 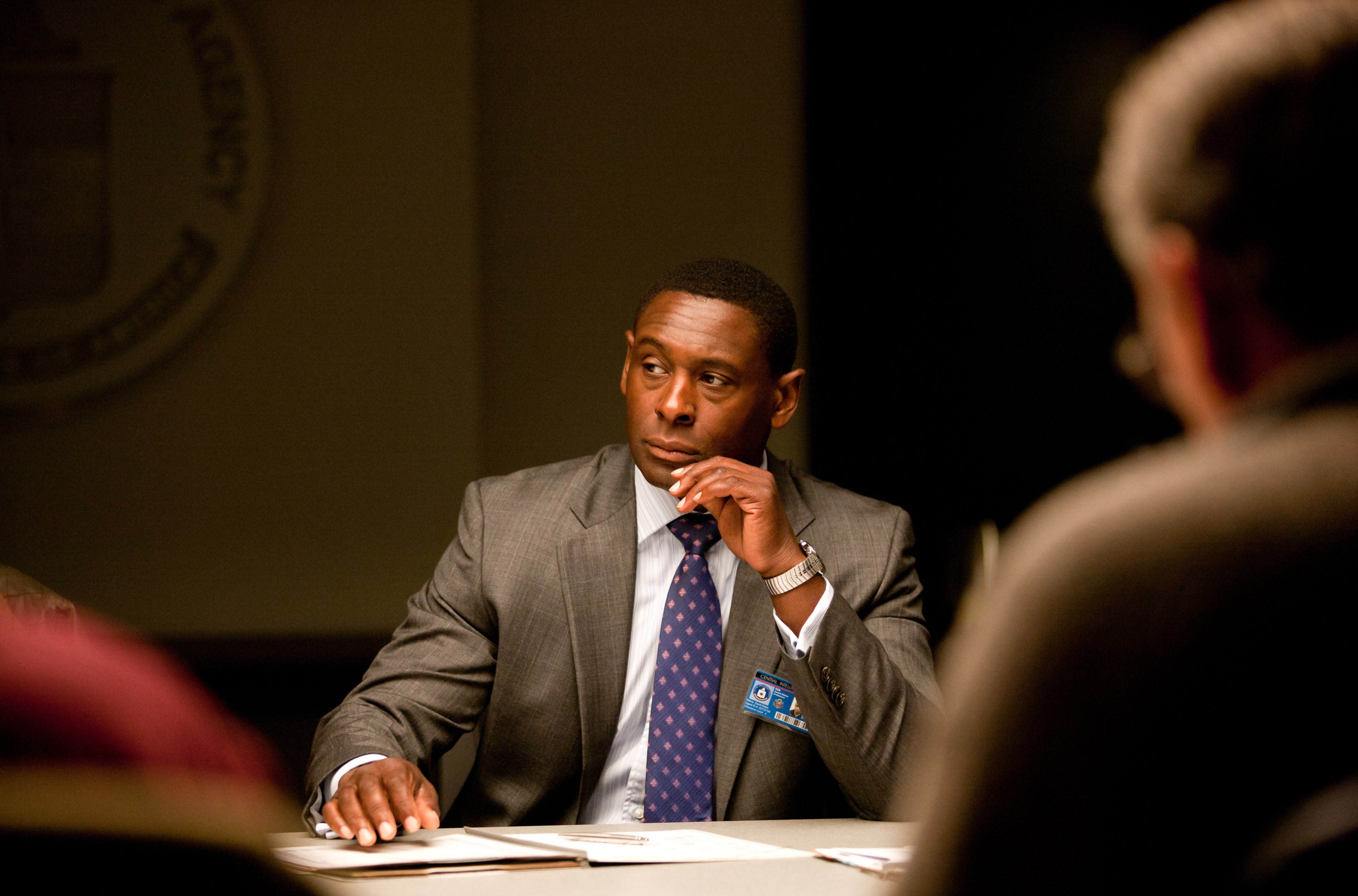 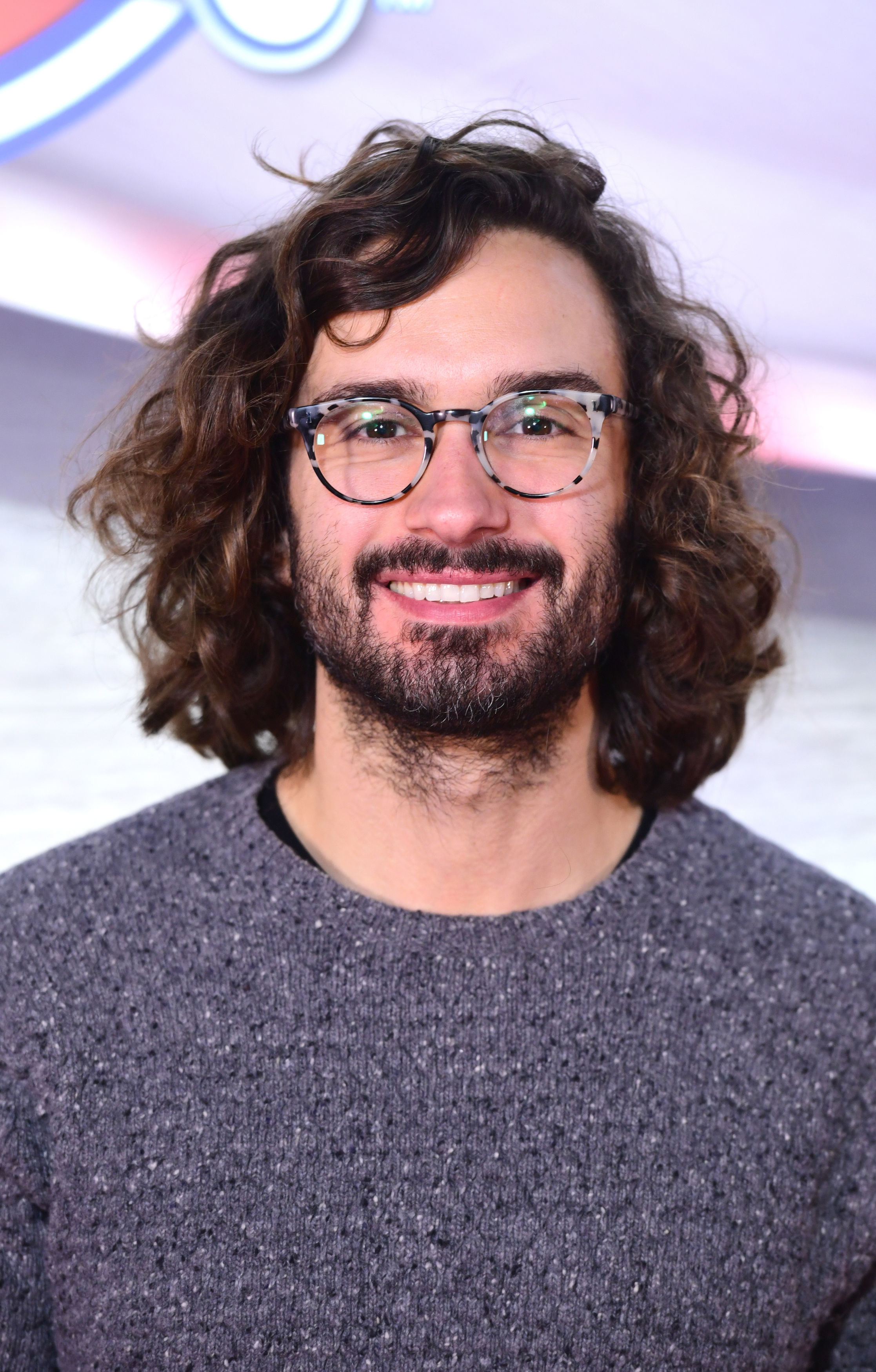 "Racism and its effects still isn't really understood here and because our system is essentially a class-based system, it gets swallowed up in that paradigm as the working class will say, 'Well, join the queue'.

It is a particularly different struggle, so it is very difficult to get people to acknowledge that there is a specificity to racism and how it effects people of colour in this country."

The Joe Wicks Podcast is available at BBC Sounds.