SUSANNA Reid cringed in horror as Piers Morgan said he'd 'take one for the team' by having sex with an Arsenal player.

Piers, 55, insisted he'd say yes to a roll in the sack with Arsenal captain Pierre-Emerick Aubameyang if it improved his team's 'performance' on the pitch. 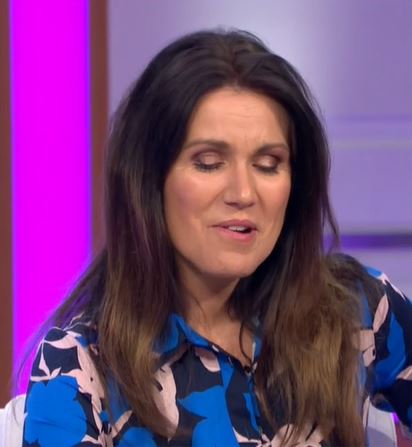 Piers left his co-host Susanna, 49, mortified when he revealed the lengths he'd go to get his side back on form during a chat with Judge Rinder on today's Good Morning Britain.

The conversation turned to Piers' sexual prowess after he revealed he had once been approached by a man wanting to hook up with him in a gay club – but turned his admirer down.

Cheeky Judge Rinder, who is gay, then asked him live on air: "What would you do if Cristiano Ronaldo said 'The thing is Piers, I've always fancied older men and now is our opportunity.'

"Would you have followed through, if it was Cristiano Ronaldo?" 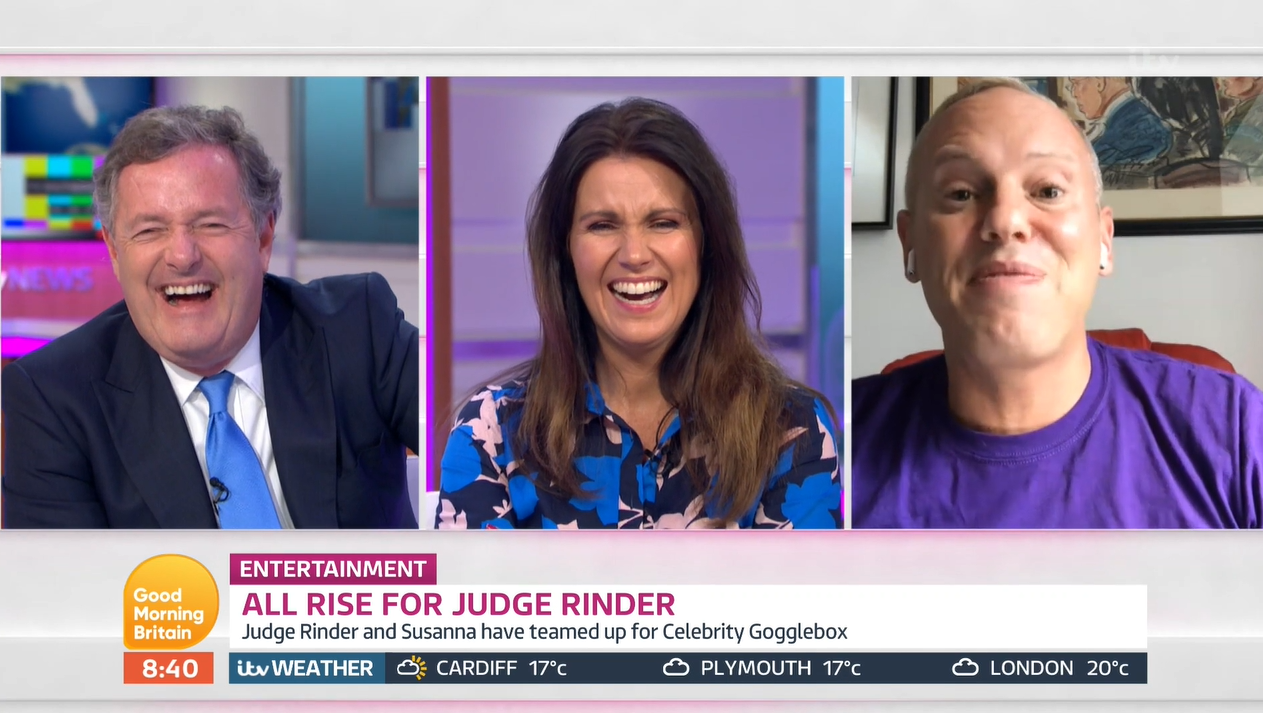 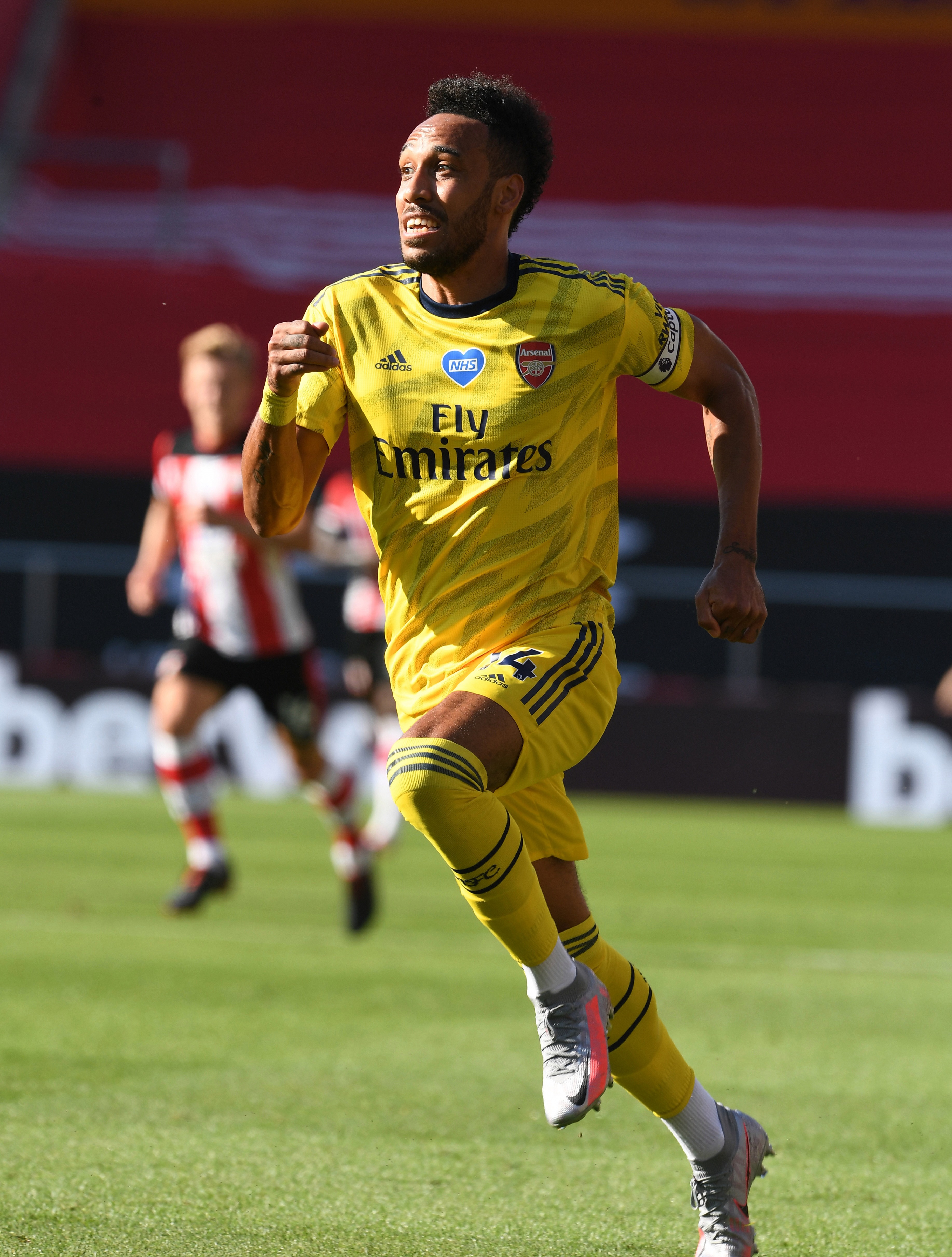 Considering his options, Piers replied: "Well not if it was Cristiano Ronaldo, but if it was an Arsenal player and it was to improve his performance I would take one for the team."

Susanna spluttered and said: "Oh my days" but her co-host went on: "I'd have to."

To which Piers said: "Pierre-Emerick Aubameyang. If he said, 'look you need to do this because it will improve my performance,' that's a difficult question. 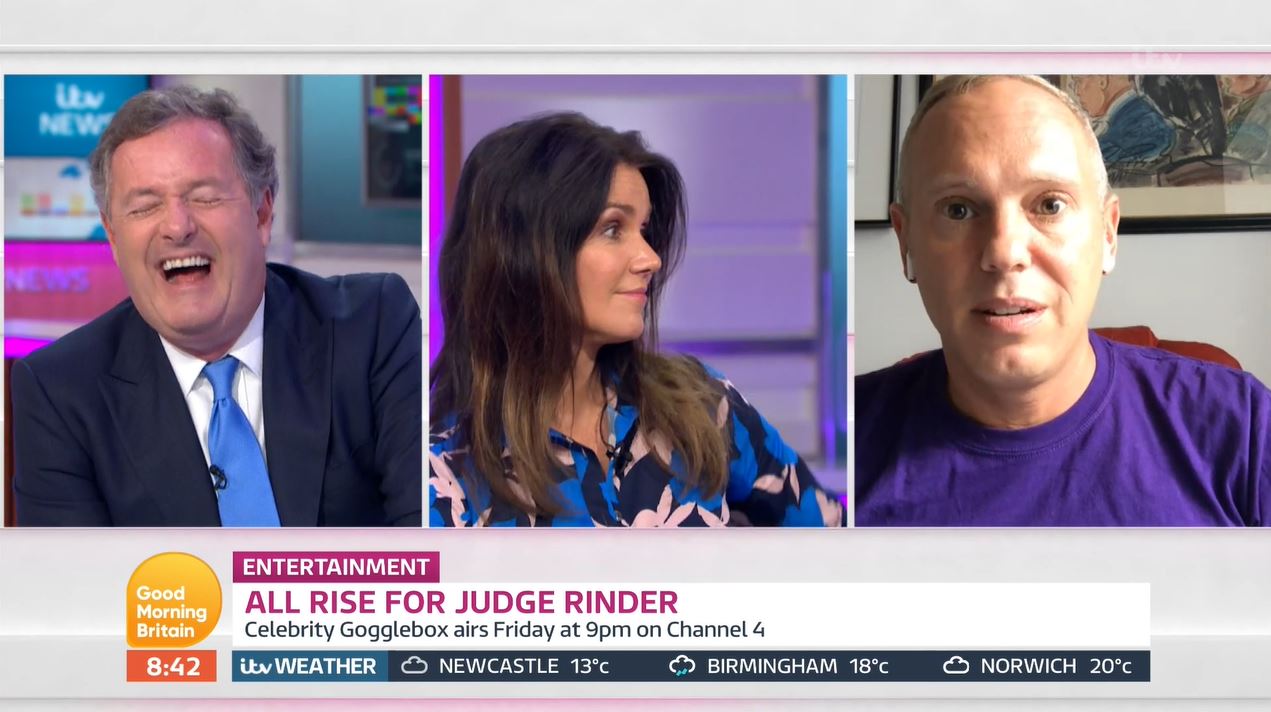 "You know, how far do you take being a fan? Do you take one literally for the team?"

And Susanna reolied: "I'm not sure how this conversation turned down this Cul de Sac of conversation."

Arsenal fans are losing confidence in their side after the restart of the Premier League.

After two humbling defeats and worrying performances, the mood is sour in the Gooner community.

Fans are wondering what has gone wrong and what sort of overhaul is needed.

Piers is known for holding his team to account, and recently branded Mesut Ozil ‘disgraceful’ after the £350,000-a-week Arsenal ace refused a 12.5 per cent pay cut during the coronavirus crisis.