Season 1 of Tampa Baes had a shocking cliffhanger. Showbiz Cheat Sheet did a phone interview with Shiva Pishdad on Nov. 11 about the surprise ending, and she teased that more drama has happened since filming the reality show.

[Spoiler alert: Spoilers ahead for season 1 of Tampa Baes.]

Shiva Pishdad denies being a pot-stirrer on ‘Tampa Baes’ 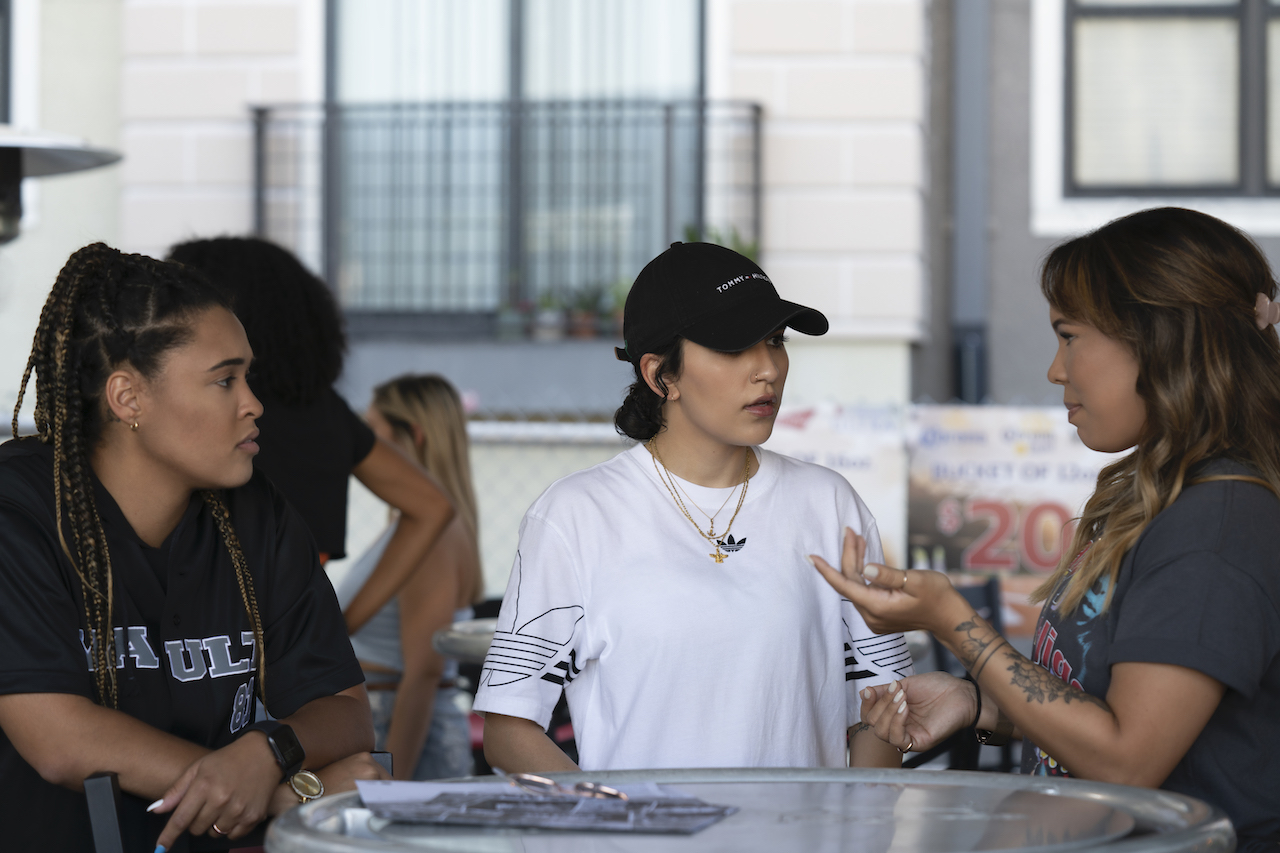 Brianna Murphy called Pishdad a pot-stirrer at the beginning of the season. Pishdad was called out for recording Sarah “Mack” McKenzie, then Murphy yelled at her for asking if she’ll ever get married. Pishdad answered if she agreed with Murphy’s comments.

“Absolutely not,” she told Showbiz Cheat Sheet. “…When I saw the show for the first time, and I saw her making those comments, I kind of literally was like ‘What the f*ck are you talking about?’ I’m like the last person that’s like trying to really stir the pot, ever. I’m like always trying to steer clear of conflict.”

She admitted her “acquaintanceship” with Mack did take a hit after that. Pishdad said she “totally” accepts Murphy’s apology, but “I don’t want to get cussed out ever again in the case I ask anything that you know, she doesn’t like. So we’re not not friends, but…I would definitely say we’re not close.”

Pishdad said there has been drama after season 1

Pishdad answered if she had hung out with Murphy and the cast since filming the show. It sounds like the drama from filming season 1 has changed things.

“We hung out a few times,” she answered. “But I would honestly say there’s been a little split in the friend group. I wouldn’t say we’re all friends anymore. So it’s kind of like, I hate to say you got to pick sides, but it kind of feels like that recently. So I have hung out with her after filming, but I haven’t really hung out with her very recently.”

Summer Mitchell and Marissa Gialousis already told their friends, Ali Myers and Nelly Ramirez, that they have to pick sides. Pishdad said they didn’t do that to her.

“I want to say that honestly, like Summer, Marrissa introduced Nelly and Ali to everyone,” she explained. “And so, they kind of felt like, you know, you were our friends first, and you see how these girls are treating us, and it’s just not cool that you’re still buddy-buddy with them and they treat us this way.”

It’s still unknown whether Tampa Baes will be back for another season. But the new reality star said if there is, there is a lot more drama to come.

‘Tampa Baes’ had a wedding cliffhanger

A video was shown of a wedding cake and wedding venue. There was then a montage of all the couples. But the show didn’t reveal who tied the knot. Mitchell and Gialousis did get engaged on the show, but the show made it seem like it could be another couple.

Pishdad said her first reaction was “holy sh*t.” She then said she was surprised but not surprised at the same time. “The only thing I can say to ease everyone’s minds is that it wasn’t me and Cuppie,” she joked.

It looks like details of the wedding are still being kept under wraps. But for now, fans know friendships have changed after season 1 of the Amazon show, and there is a lot more drama.