Tarek Ghouri gave his thumbs up to Andrew recoupling with Tasha, 23, describing the couple as having "the ultimate love story." 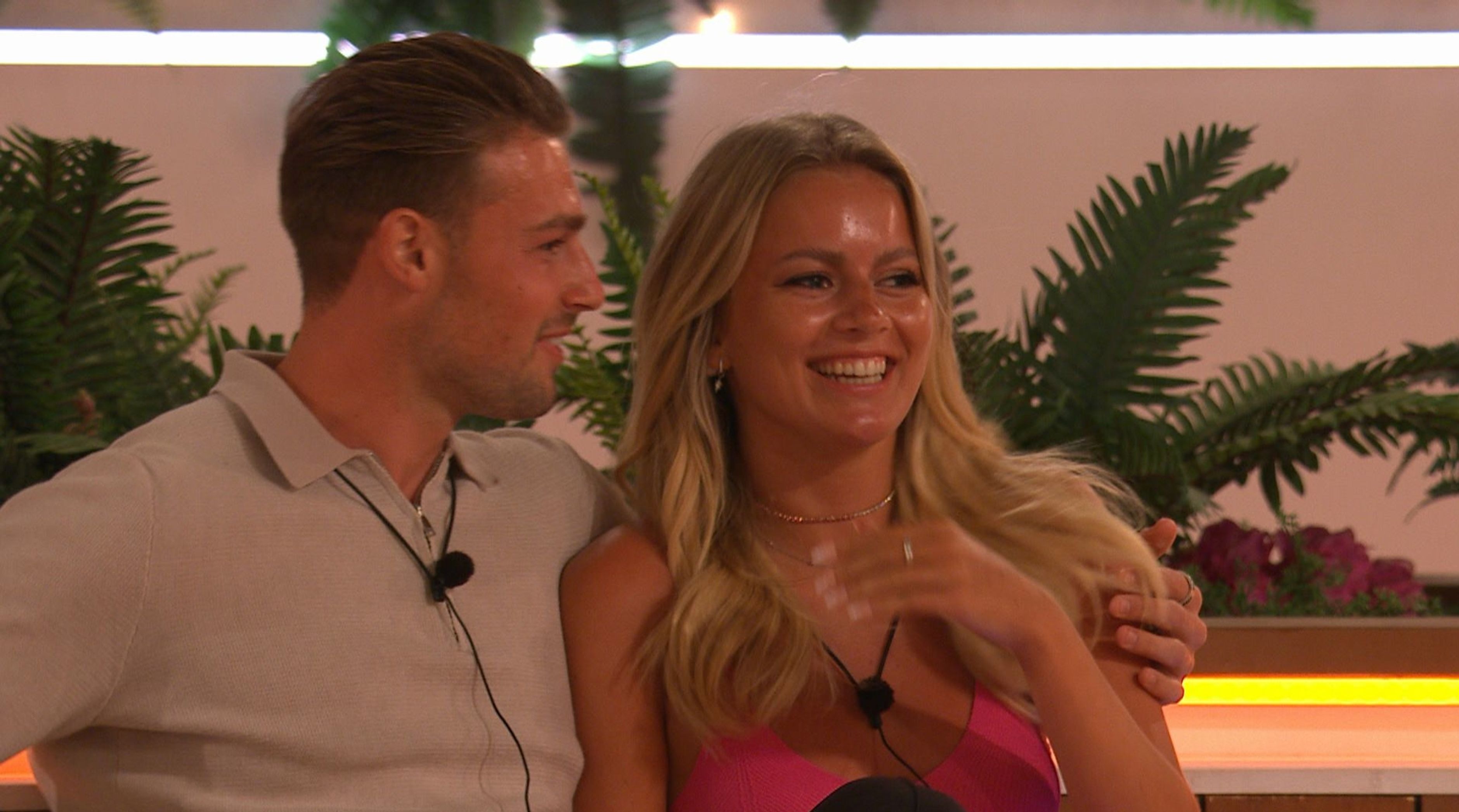 Andrew and Tasha had been coupled up from day one, but then split after Casa Amor when he decided to recouple with Coco and she came back with Billy.

The pair also had a massive row about Andrew's sex act with Coco during Casa Amor after he slammed Tasha for choosing Billy.

But they then relented and admitted their feelings for each other were stronger than with the others.

Fans have slammed the pair for all the to and fro, but Tarek said that's natural in the early stages of a relationship.

"Not many relationships are easy in the early stages. understanding, forgiveness, opening up to past and personal issues – all part of finding each other. 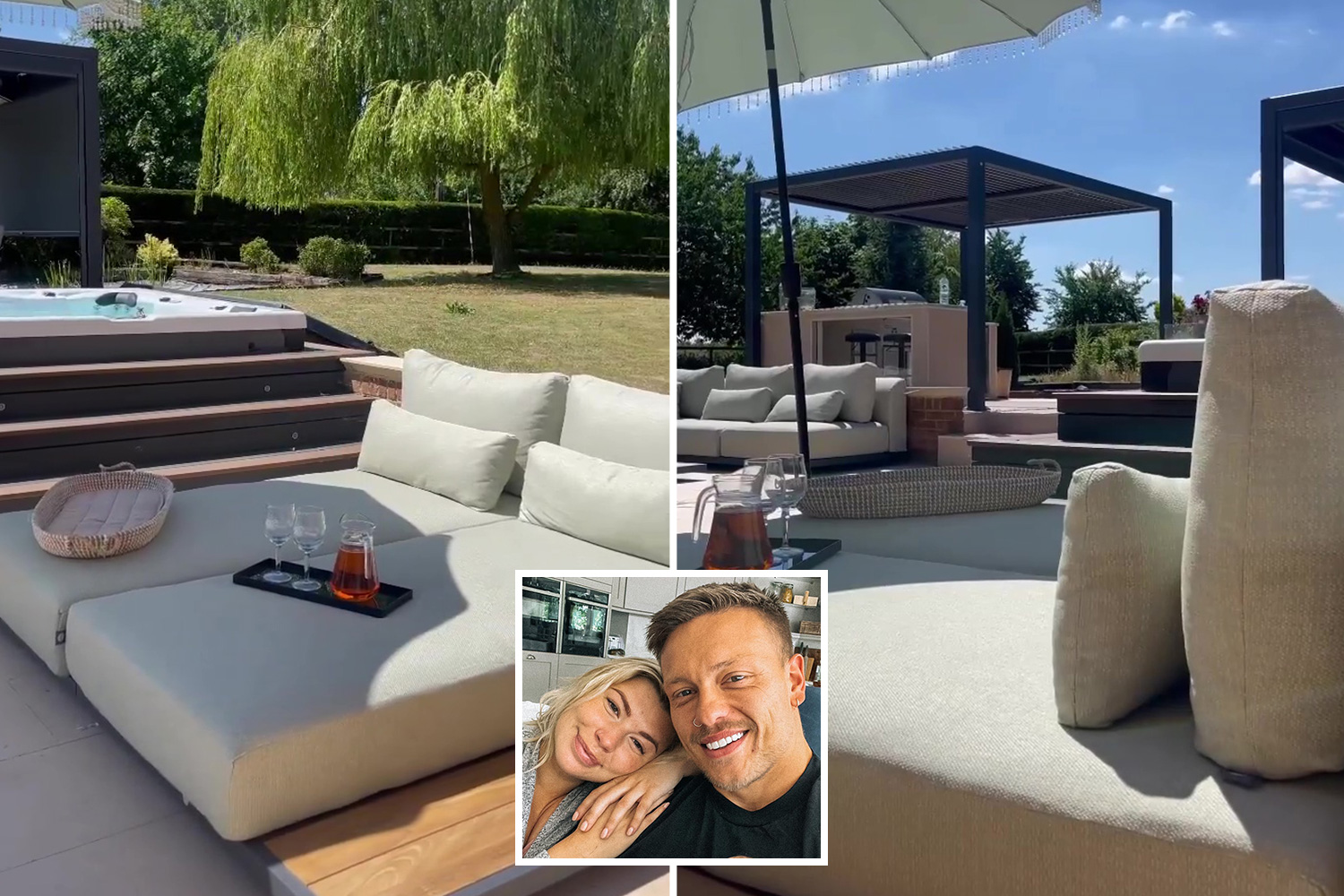 "This is the ultimate love story unfolding. #tandrew."

Tasha made waves in the villa last night when she asked her fellow Islanders to gather around the fire pit to make an announcement.

However, Tasha quickly explained to her assembled audience that her announcement was a positive one.

She told the group she'd been busy planning a special surprise for partner Andrew and needed their help.

The dancer explained: “I’ve been planning on making Andrew my boyfriend" adding, "I've made up a whole speech."

She left notes around the Love Island villa in places that were special to them for Andrew to find – presumably omitting any spots where he was getting busy with Coco.

Tasha then waited nervously for the other Islanders to start the plan – and eventually Andrew agreed.

But their happiness was short lived when it was revealed that six Islanders were up for elimination – with one boy and one girl going to get dumped – including Andrew and Tasha.

Along with the couple, girls Summer Botwe and Coco, and boys Deji Adeniyi and Josh Le Grove, they face getting dumped after receiving the least votes from the public.

They were asked to stand in front of the firepit, with the result being announced during tonight's show. 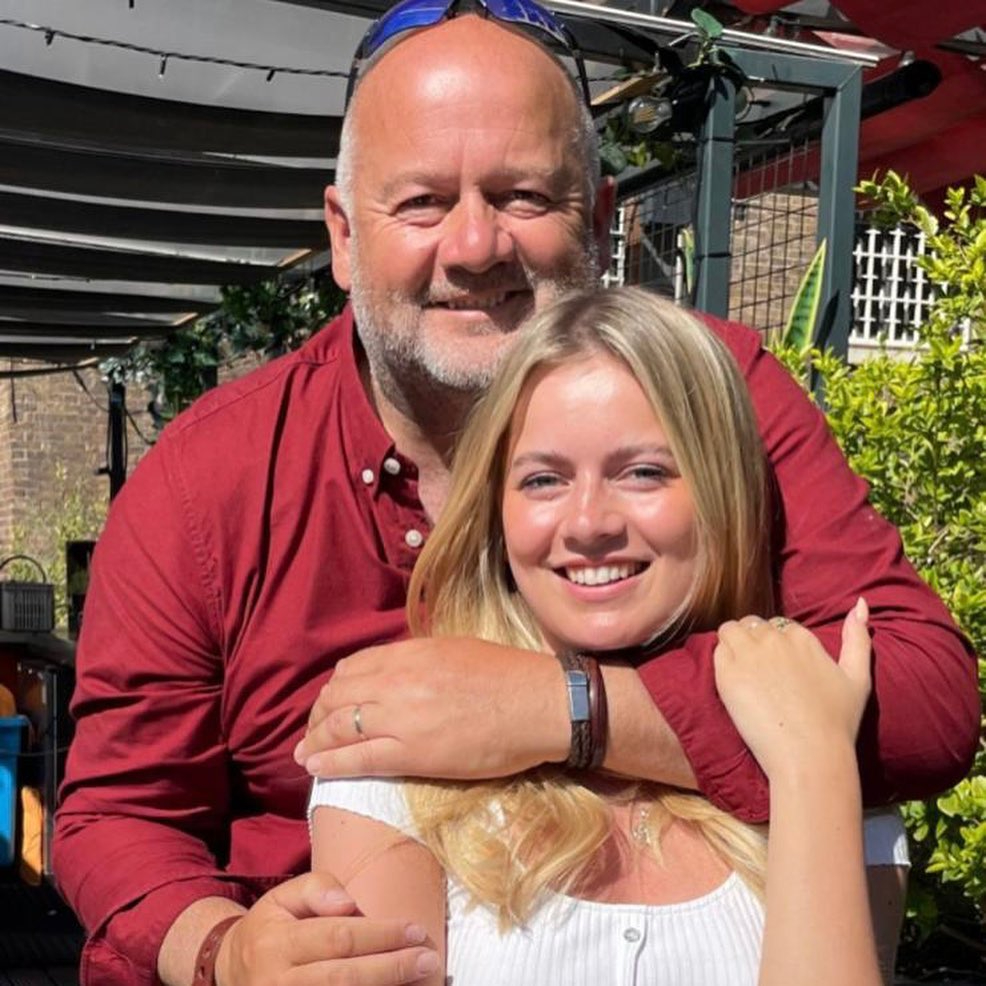 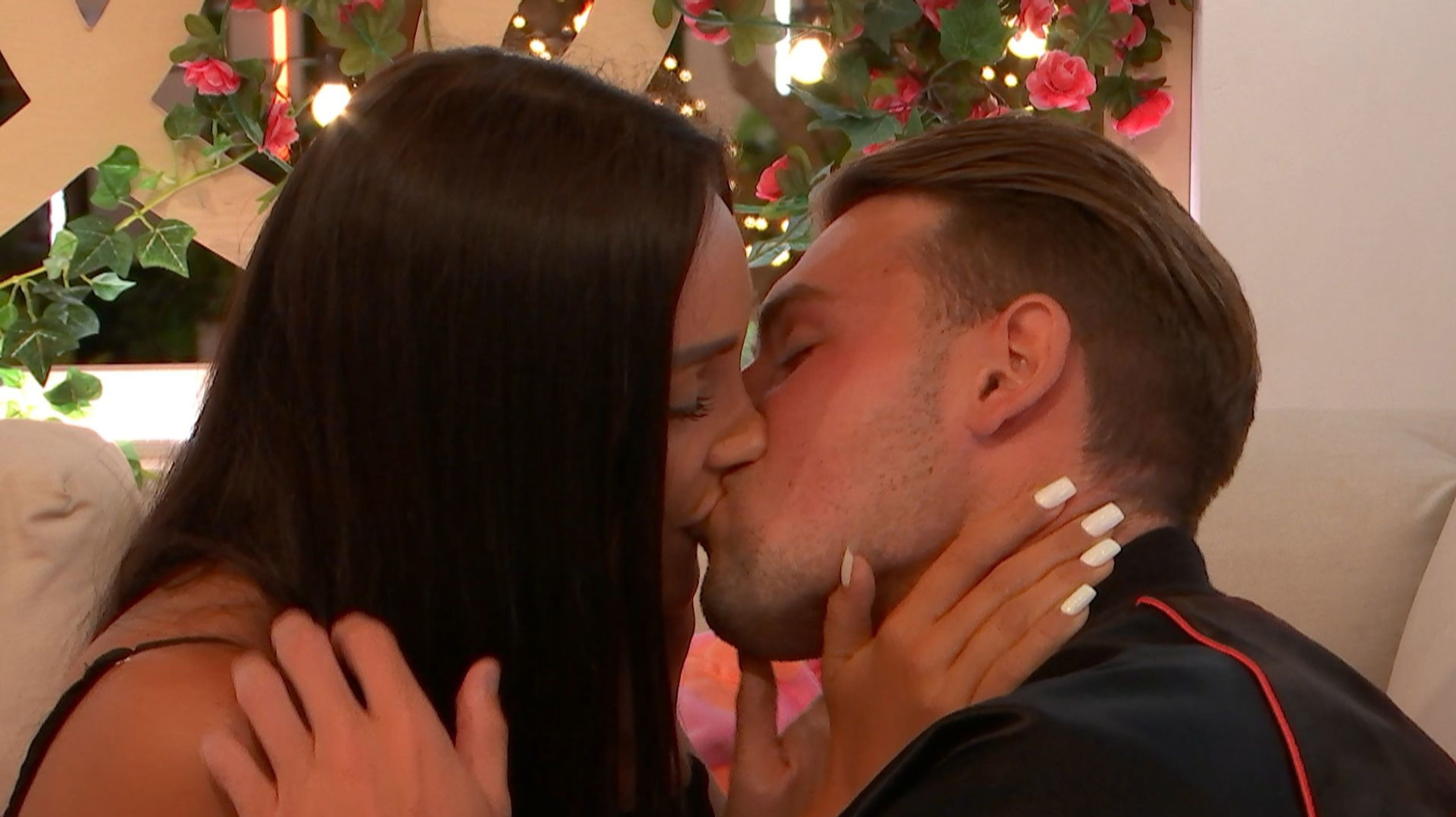